FOUR members of the same family died with Covid after leaving 10 months of isolation for a Christmas Day meet-up.

Tracy Latham was left devastated after her partner Darren Fisher, his parents and his uncle all died with coronavirus. 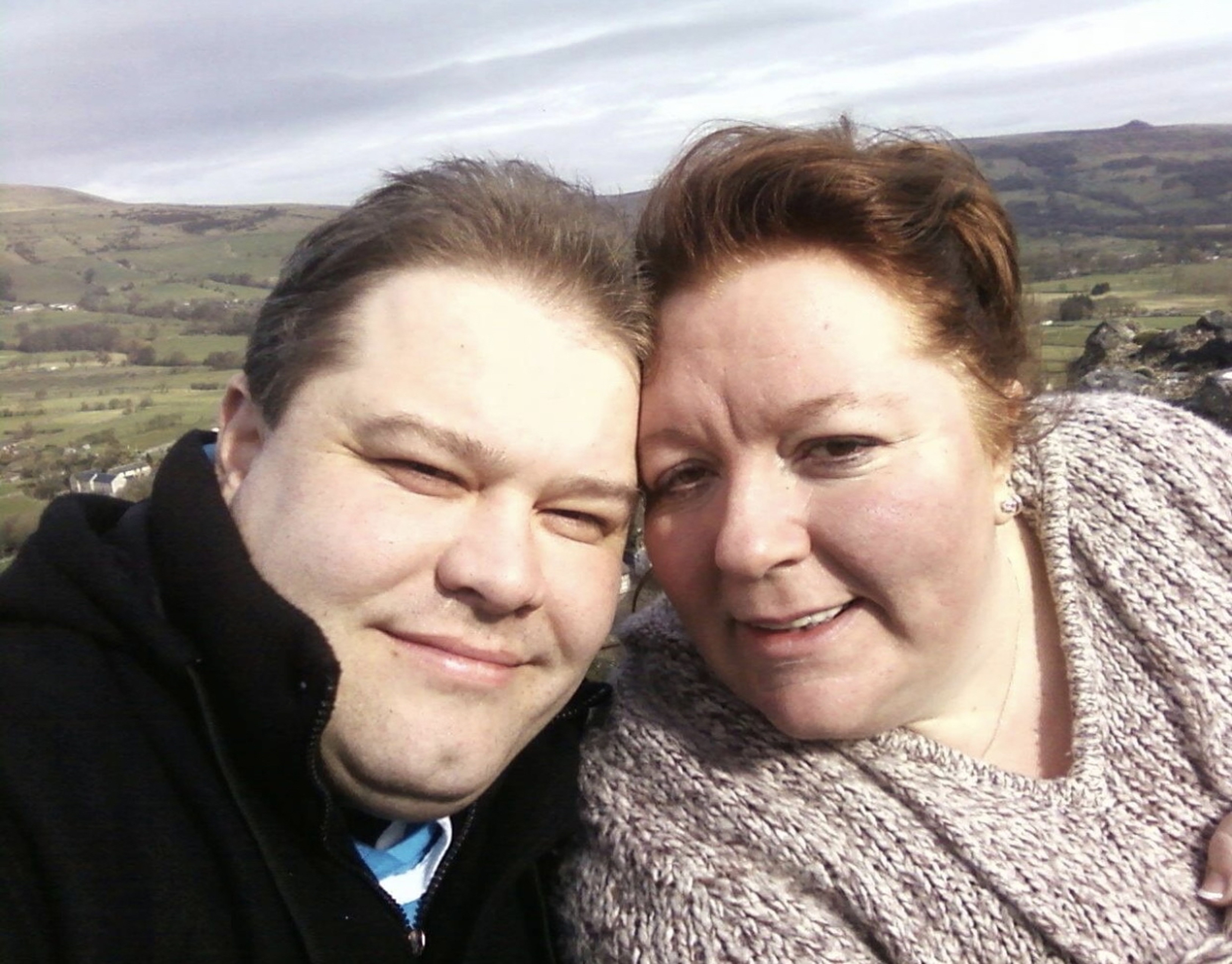 Tracy Latham, 50, has blasted Boris Johnson after her partner Darren Fisher and three of his relatives died following a Christmas Day meet-upCredit: DerbyshireLive/BPM 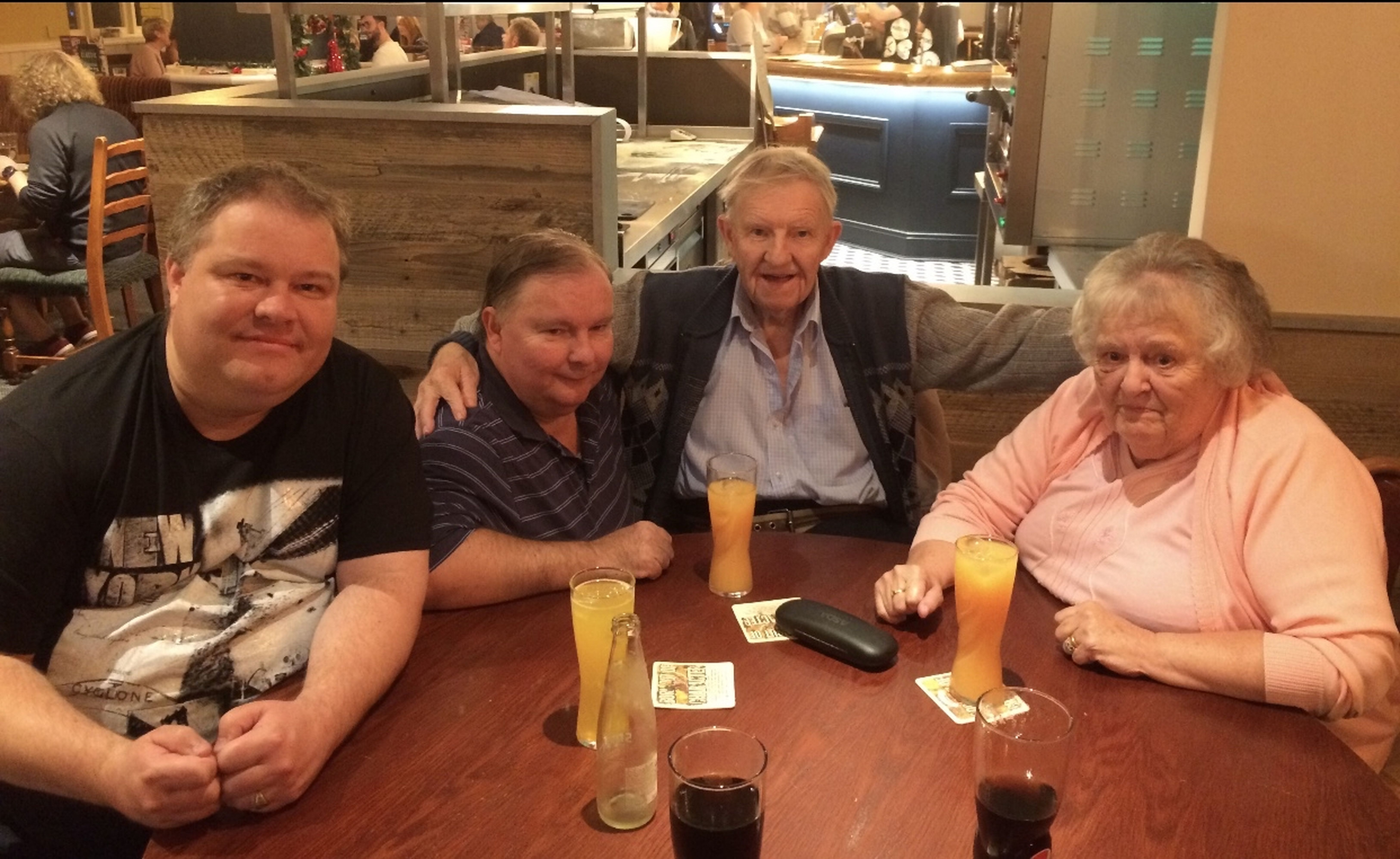 Darren (left,) brother Andrew, and their parents David and Pat Fisher. Darren, David and Pat all died after catching Covid when they met on Christmas DayCredit: DerbyshireLive/BPM

The family, who had been shielding since March, met on Christmas
Day after the Government relaxed rules and allowed households to meet.

Tracy, 50, from Mackworth, Derby, says her life has been ruined after the
“horrendous” death of Darren, 48.

The couple were due to get married in July this year after 12 years together.

Mum-of-three Tracy says Darren and his relatives caught the disease when he went to his parents’ house in Allenton for just two hours.

Over the next week, Darren, his mum and dad Pat and David Fisher, aged 79 and 82, and his uncle, Michael Wilson, who was in his early 70s, all tested positive for the disease.

All of them have now died and another of Darren’s uncles,
Geoffrey, is still recovering after becoming seriously ill with Covid.

Tracy says the only member of the family who had an underlying health
condition was Pat, who had diabetes.

Devastated Tracy said: “We don’t really know who passed it on. Nobody was ill – Mick had a bit of a tickle, but that was all. 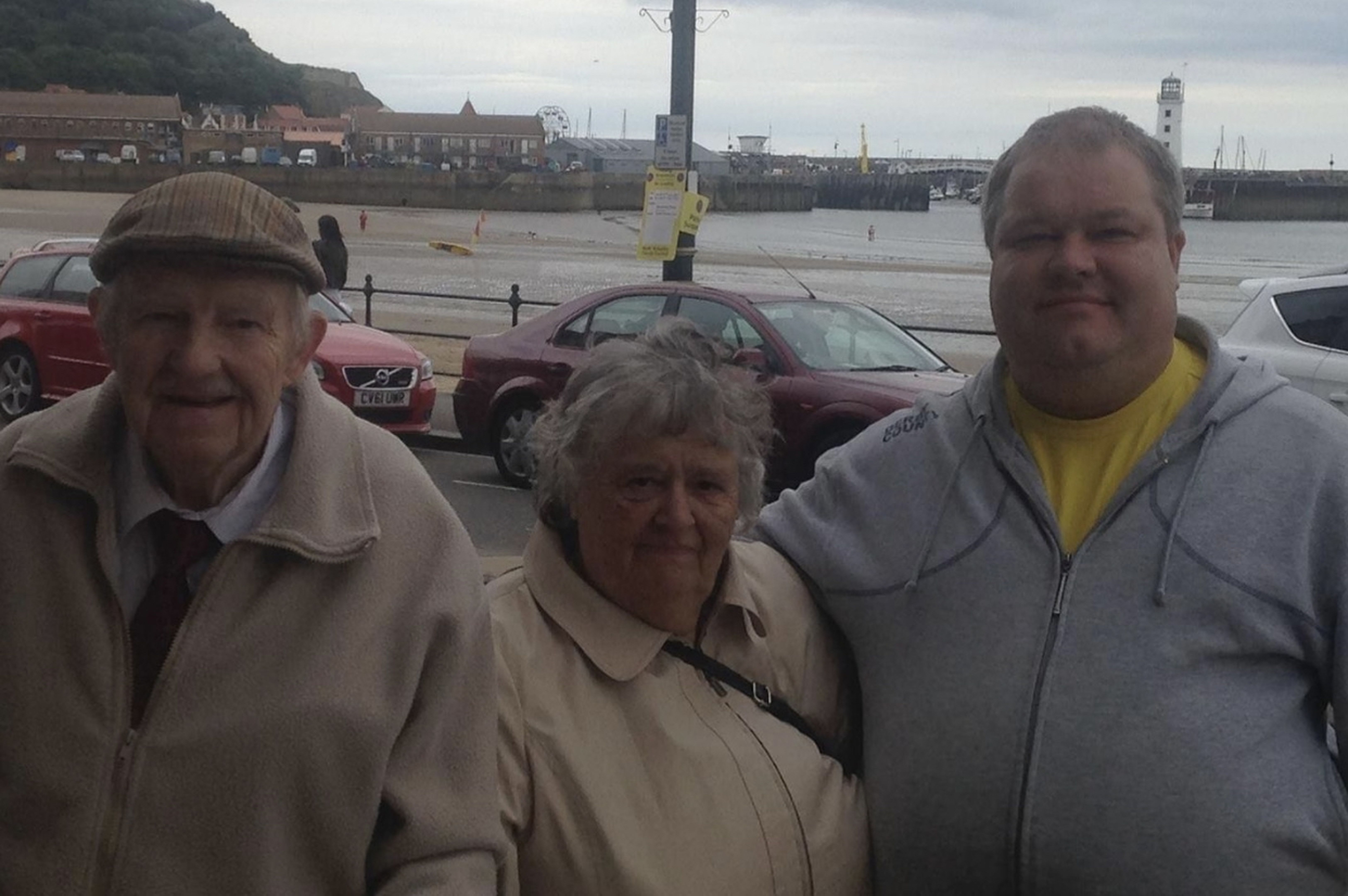 Darren Fisher, right, with his parents, David and PatCredit: DerbyshireLive/BPM 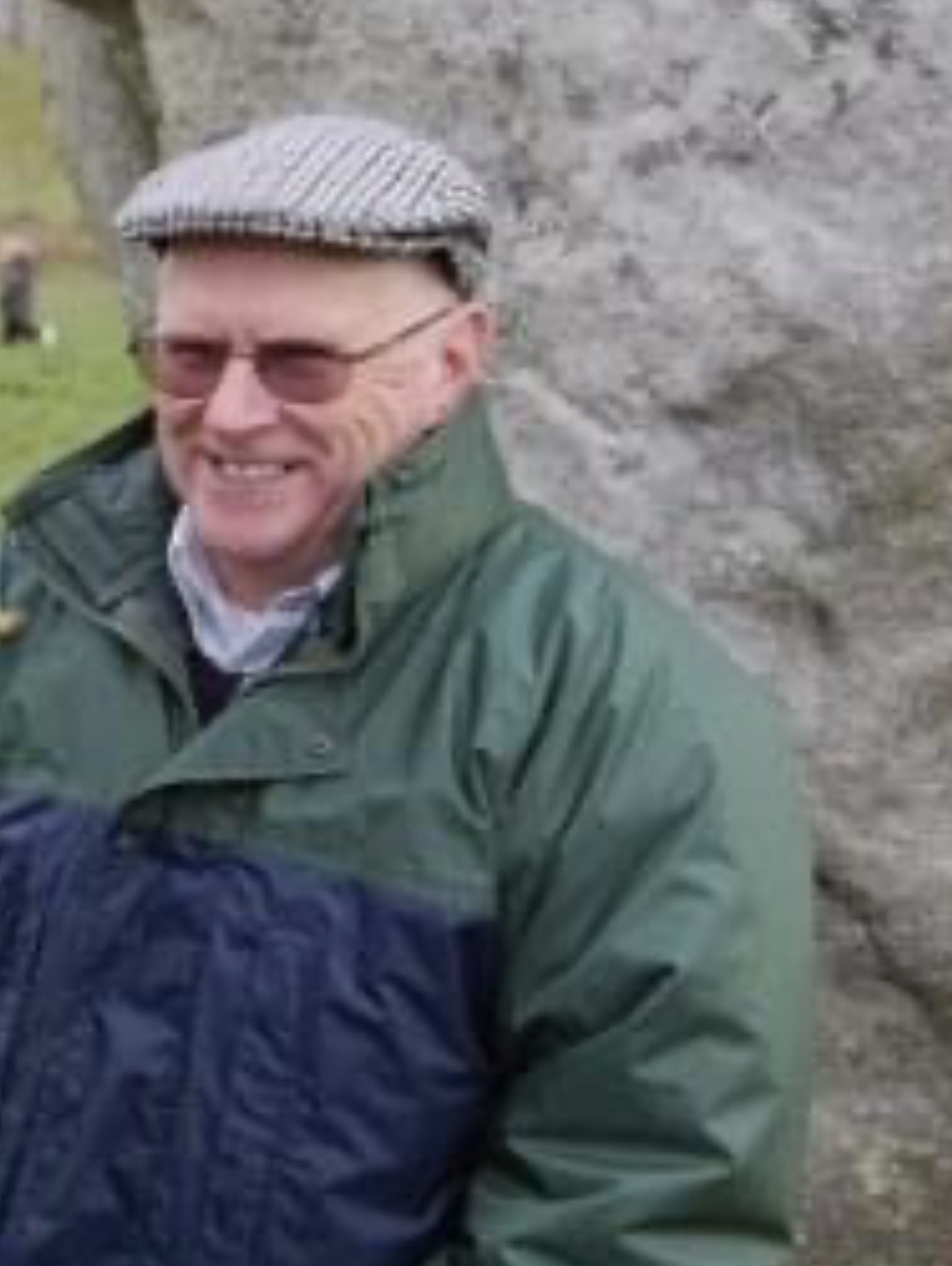 “Darren’s mum said ‘we’ve got my brother (Michael) coming over’ as
they had all been shielding.

“So they spent the day together – Pat and David, and Michael and his
partner Gladis.

“Darren popped in to them for a couple of hours to say hi, as they
hadn’t seen each other for ages.”

Pat was admitted to the Royal Derby Hospital on December 27 after hurting her leg before testing positive for coronavirus.

Darren began displaying symptoms of the disease and struggled to breathe before they phoned an ambulance on December 29.

But his condition deteriorated and he phoned Tracy to say he was being placed on a ventilator in hospital.

Tracy said: “I told him to get himself right, and those were the last words I said to him.

“He was on the ventilator for nine days.

“At one stage it looked really bad and they said I need to come in and
speak to him.

I told him to get himself right, and those were the last words I said to him

“I was there saying ‘you really need to fight this’. His uncle is in the next bay along at the same time.

“I said ‘you’ve got to keep fighting’. It was absolutely horrendous.”

Darren’s mum and dad had already died, David on January 4 and Pat on January 6.

Then Darren died on January 11, with his uncle Michael dying several days afterwards.

Pat, Darren and Michael all died at the Royal Derby Hospital in the
space of a week while David, who had dementia, passed away at a
respite home he had been placed in while Pat was in hospital.

David tested positive for Covid after he died and Tracy believes he passed it onto Geoffrey, who went round to help him while Pat was in hospital.

Grief-stricken Tracy blames the Government for the tragedy after rules on meeting were relaxed.

“I wish that Boris had said nobody could visit each other at
Christmas,” she said.

She has a stark warning for people who she thinks aren’t taking
the pandemic seriously.

Tracy said: “We are just all shocked and devastated. Please, you really need to take this seriously.

“Darren’s mum and dad shielded for nearly a year and thought they were
safe and well.

“It shows it can happen to anybody in the blink of an eye.” 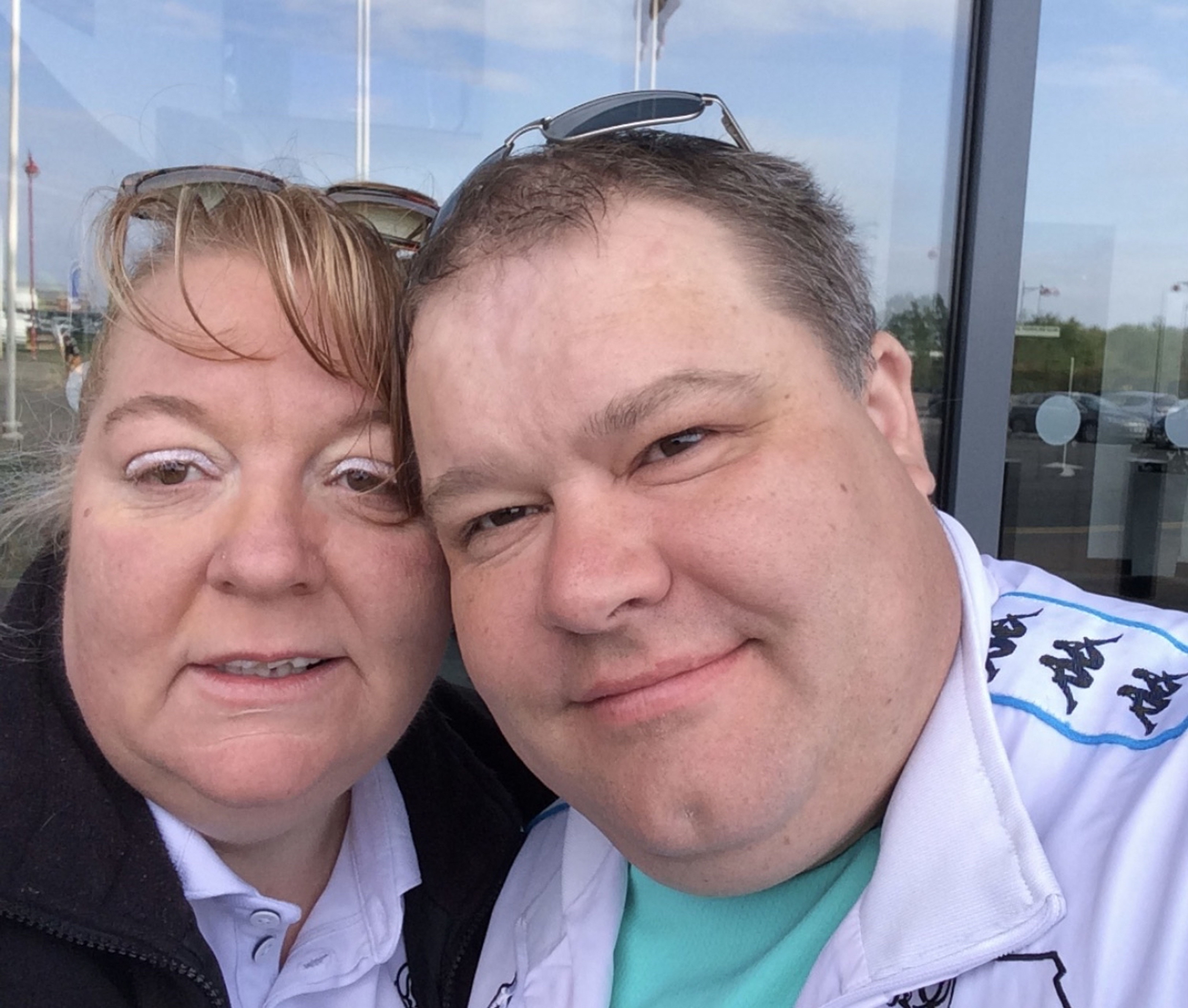 Darren was on a ventilator for nine days before dyingCredit: DerbyshireLive/BPM 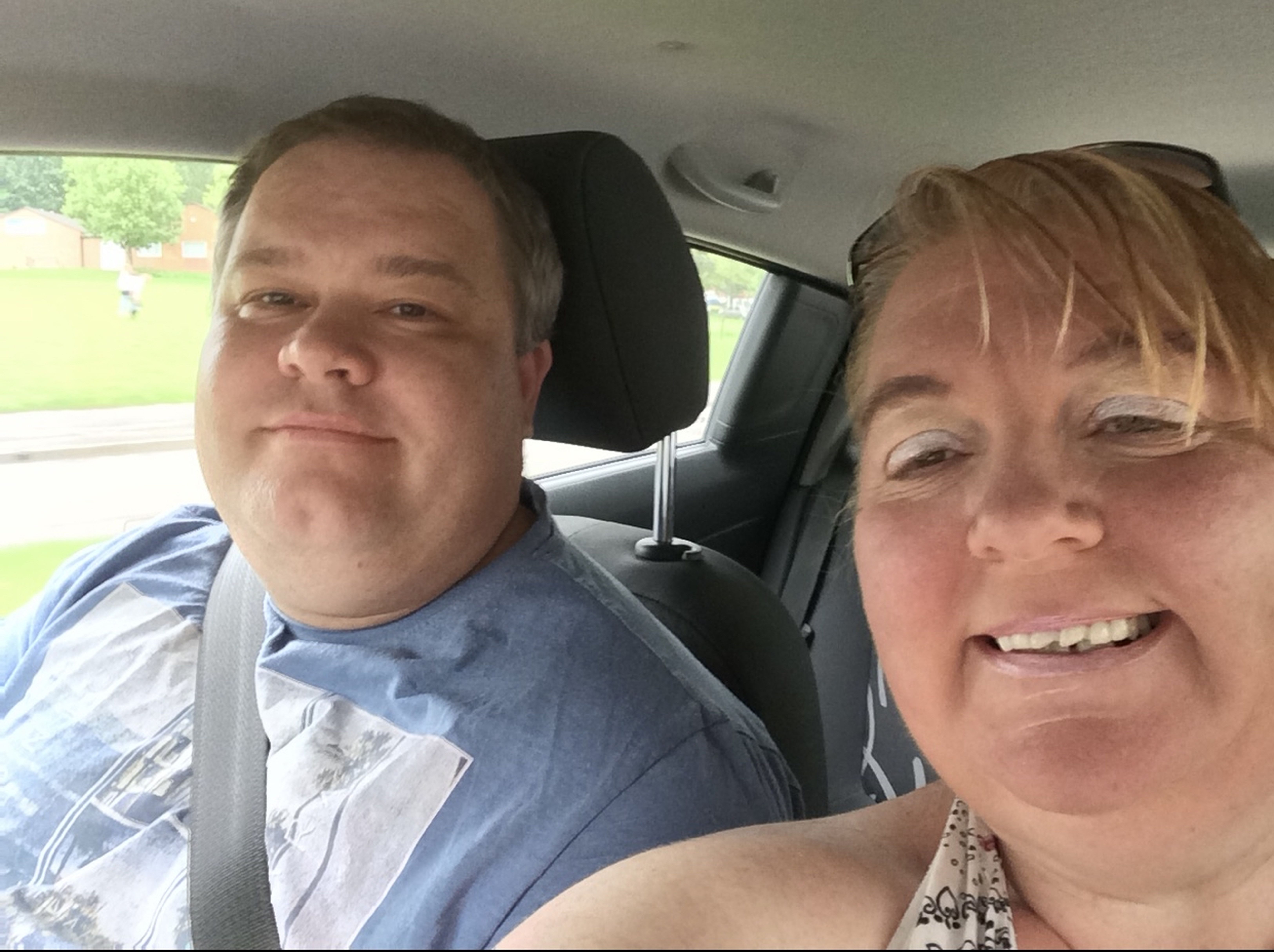 The couple, who had been together for 12 years, were due to get married in JulyCredit: DerbyshireLive/BPM

What are the Covid-19 and vaccine conspiracy theories about Bill Gates?