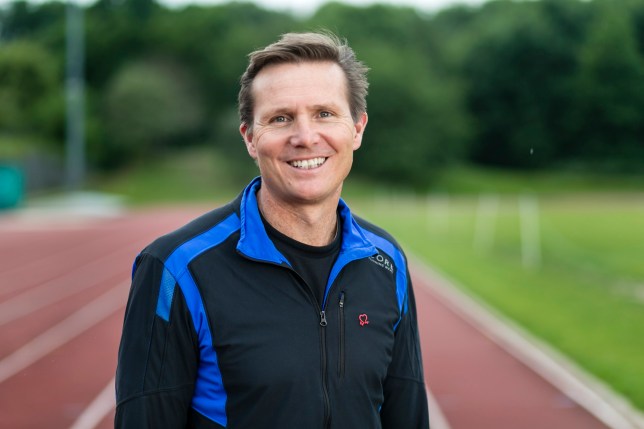 Staying active doesn’t mean you have to put a strain on your body, says Roger (Picture: Guildford-Photographer)

Roger Black is one of Britain’s greatest runners – but many people wouldn’t know he has had a serious heart condition since the age of 11.

Roger, now 54, defied his diagnosis of congenital heart disease after doctors discovered that he had a leaky aortic valve and he went on to win a stack of medals, including two silvers at the Atlanta Olympics in 1996 and two relay golds at the 1991 and 1997 World Championships.

These days Roger is a motivational speaker, TV personality and runs equipment brand Roger Black Fitness, as well as being an ambassador for the British Heart Foundation.

How come you’ve never really talked about your heart condition too much?

It’s a good question. It was never a secret – I was diagnosed aged 11. You have to imagine as a young kid who loved sport I was running around and the fastest kid at school – then suddenly you get told that you a leaky valve.

It was weird because I was stopped from doing sport at school. Then again, I didn’t have do cross country which was a relief. When I became an athlete at the age of 18 and started training I realised I had defied the logic and had no problems.

I saw people with the same problem at check-ups but in a really bad way. It was never a huge problem [for me] and I didn’t want it to be an excuse. I didn’t want to be known as the fast runner with a heart problem.

I had a choice – focus on it or get it out of my head. I was living in a objective world and the clock measured me. I was running world class times with a heart
problem so obviously the heart problem wasn’t a problem. 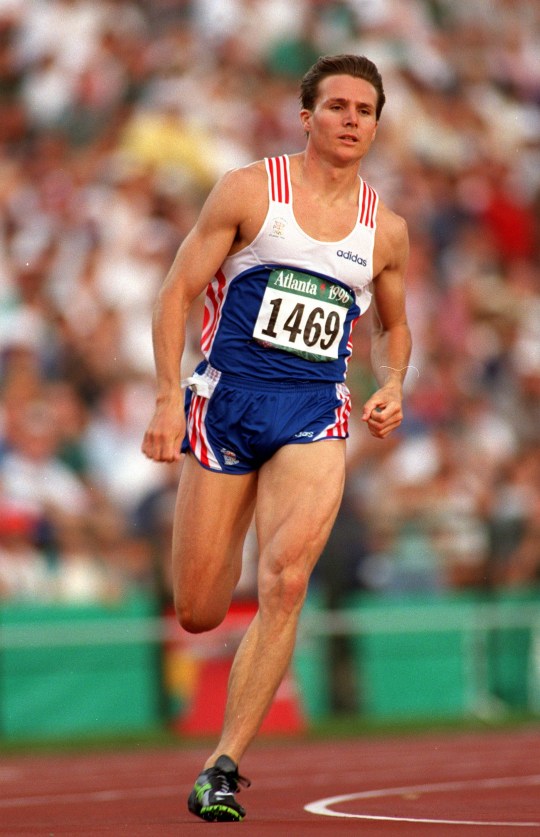 Did it affect your life in other ways?

Every year of my life I would go to hospital and have loads of tests and be tied to different machines. Every time I sat in the waiting room I didn’t know what they would say; maybe it had got worse. It has been measured every year of my life apart from 1996.

I knew if the doctor said you shouldn’t run I wouldn’t have listened because I had the Olympics a few months down the road. I was in the shape of my life and not taking any risks of not going to the Olympics.

Does it affect you now?

My children have all been tested and none have had it passed down to them. It’s not something I think of much, I respect it now I’m almost 55-years-old.

My exercise choices are influenced by it, though. I’m not pushing it, I’m not going to run a marathon and put strain on it. My message is moderate exercise is best. I
took my body to places it should have never gone.

I go for a jog most days. And I will swim a bit. But one of the things that has come out of lockdown is appreciating the need to move – it doesn’t really matter what you do but a static life is no good for you. You have got to keep moving.

We were designed to move but we don’t necessarily need massive goals. 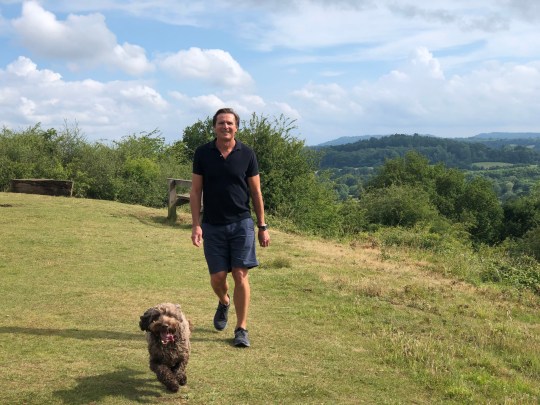 Do you still have a bit of that competitive spirit if someone overtakes you in the park?

[Laughs] It’s not that often because I run in the woods. But a year ago I was jogging slowly up a hill and an incredibly fit guy came past me and turned and clocked me. He said ‘It’s Roger Black — I’m a massive fan. Can I run with you?’

I said good luck and then tried to stay with him all the way. When he turned the corner at the top I almost collapsed on the floor! But generally retired athletes don’t feel the need to push it any more.

I’ve had enough as well!

What should people should look out for with regards to the heart?

One of the upsides of having a heart condition is I’ve had my heart tested and measured every year. There wasn’t any surprises.

To someone else reading this: If in doubt, get a health check. It’s not easy now but should get easier.

If you see a change then get it checked out. There are a lot of people who don’t know they have a heart condition until it’s too late. I’m the
lucky one.

Sign up to MyCycle challenge and raise vital funds for the BHF’s life saving research here.