A STILLBORN baby whose mother had been struck down with coronavirus died in the womb after becoming infected with the disease, say reports from Israel.

The expectant mum – who was in her 36th week of pregnancy- was apparently admitted to the Meir Medical Center in Kfar Saba after falling chronically ill on Saturday. 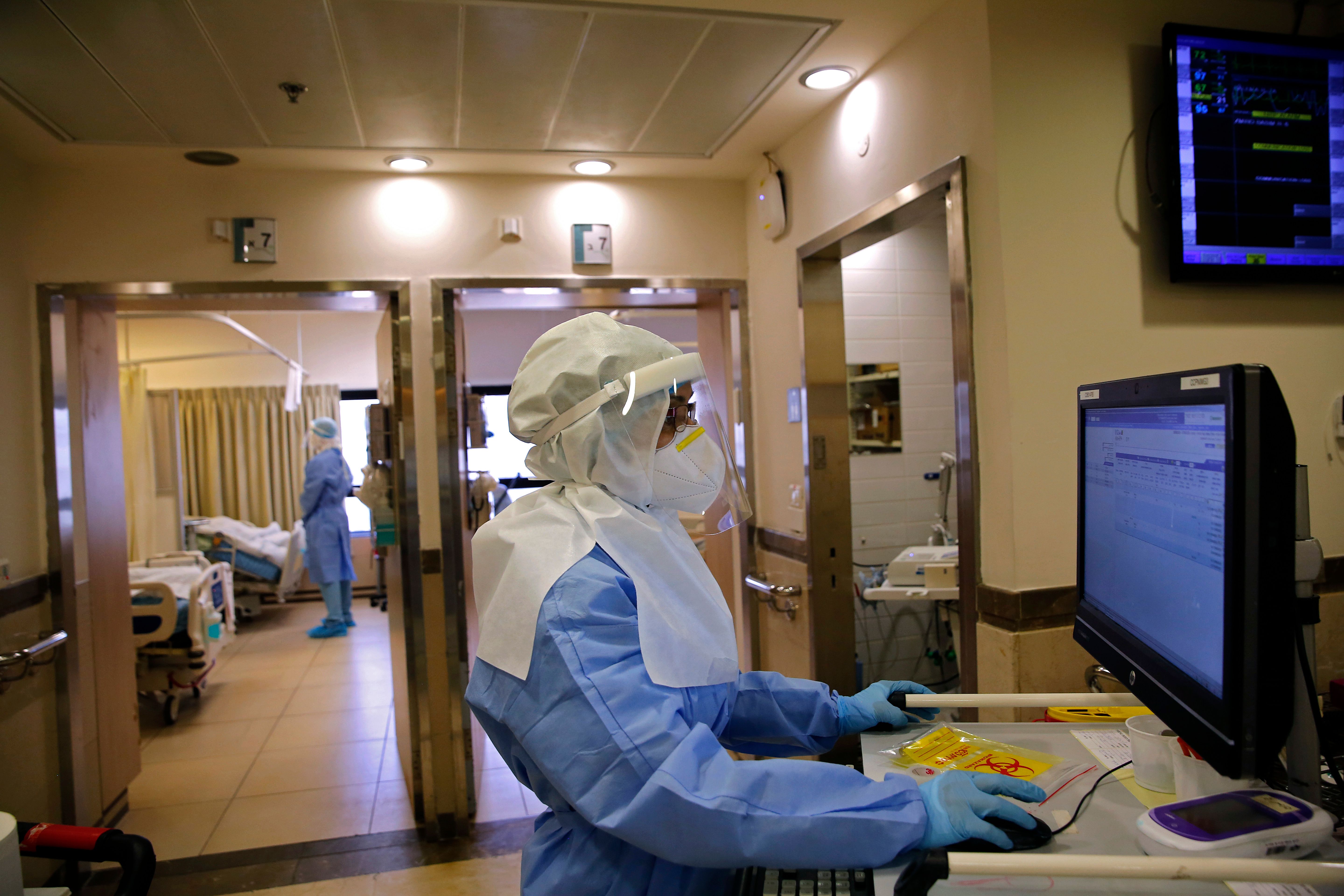 Medics then learned her unborn baby had already died with later tests revealing the foetus had also been infected with the virus, reports the Times of Israel.

The hospital said it could not as yet link the virus to the death.

Last week a similar case was reported when the foetus of a 29-year-old woman was found to be carrying the virus during tests carried out after a stillbirth.

In that case, the hospital said there was a high probability that the foetus HAD died from complications linked to Covid.

Head of the Infectious Disease Department at the hospital, Dr Tal Brosh, told the Ynet news site it had been infected “through the placenta”. 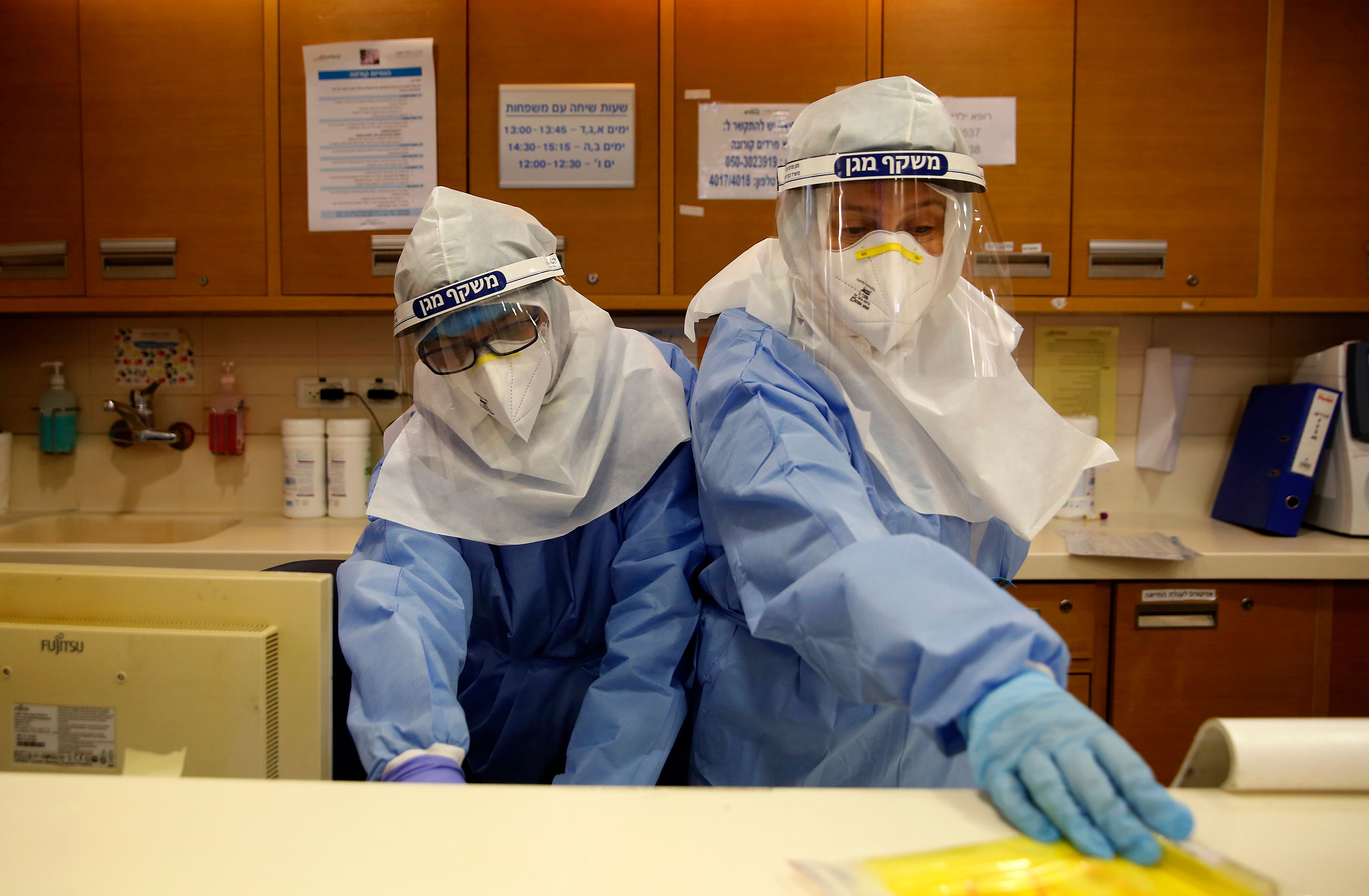 The hospital said it could not currently link the virus to the death itselfCredit: AFP – Getty

He added there was “a very high degree of certainty” the foetus “died due to coronavirus.”

Dr Brosh revealed they had seen three stillbirths of women infected with coronavirus.

However, they had not found any unborn babies with the disease before last week’s incident.

“If the mother had been vaccinated in the first or second trimester, this could have been avoided,” he said.

Director of the maternity ward Dr Yossi Tobin agreed that it was likely the death was caused by Covid.

“It was an intrauterine infection of the fetus, which can cause placental infection and death,” he said.

“This is a rare occurrence because a baby is usually infected with coronavirus after birth, as a result of contact with the mother.

“The fact that we were able to find out that they were already positive in the womb indicates a high probability that [the fetus] died as a result of coronavirus.”