DeSantis made the threat on Wednesday after being accused of political favoritism over a vaccine clinic set up in Manatee County in central Florida. 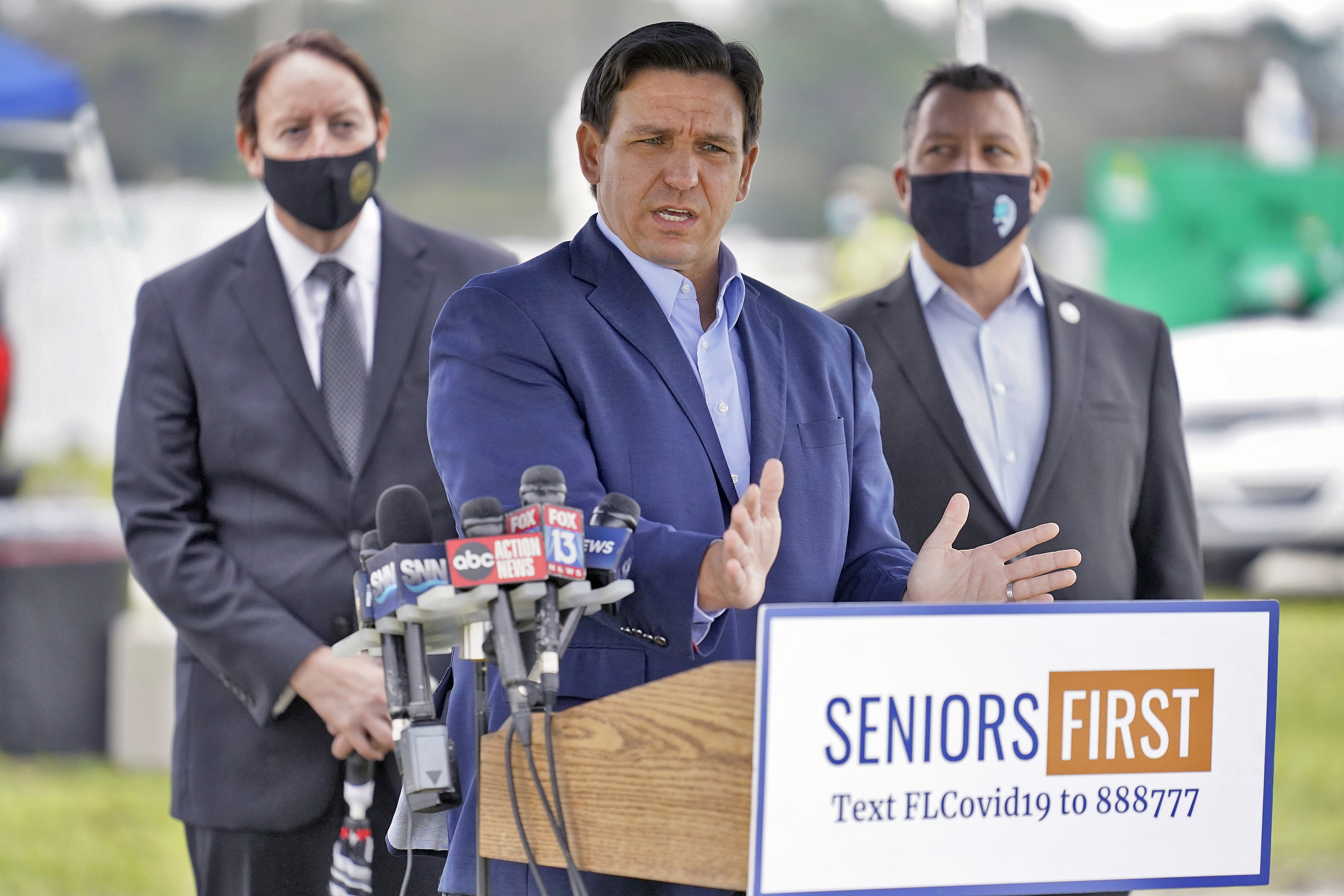 The county announced on Tuesday that there would be a pop-up Covid vaccine spot at the Lakewood Ranch this week, but the vaccines would be limited to people who live in two zip codes – 34202 and 34211.

The move has been slammed by people on both sides of the political spectrum.

The county’s Republican commissioner, Misty Servia, slammed the selection as the “whitest” and “richest” demographic in the area.

“You’re taking the whitest demographic, the richest demographic in Manatee County and putting them ahead of everyone else,” Servia said. 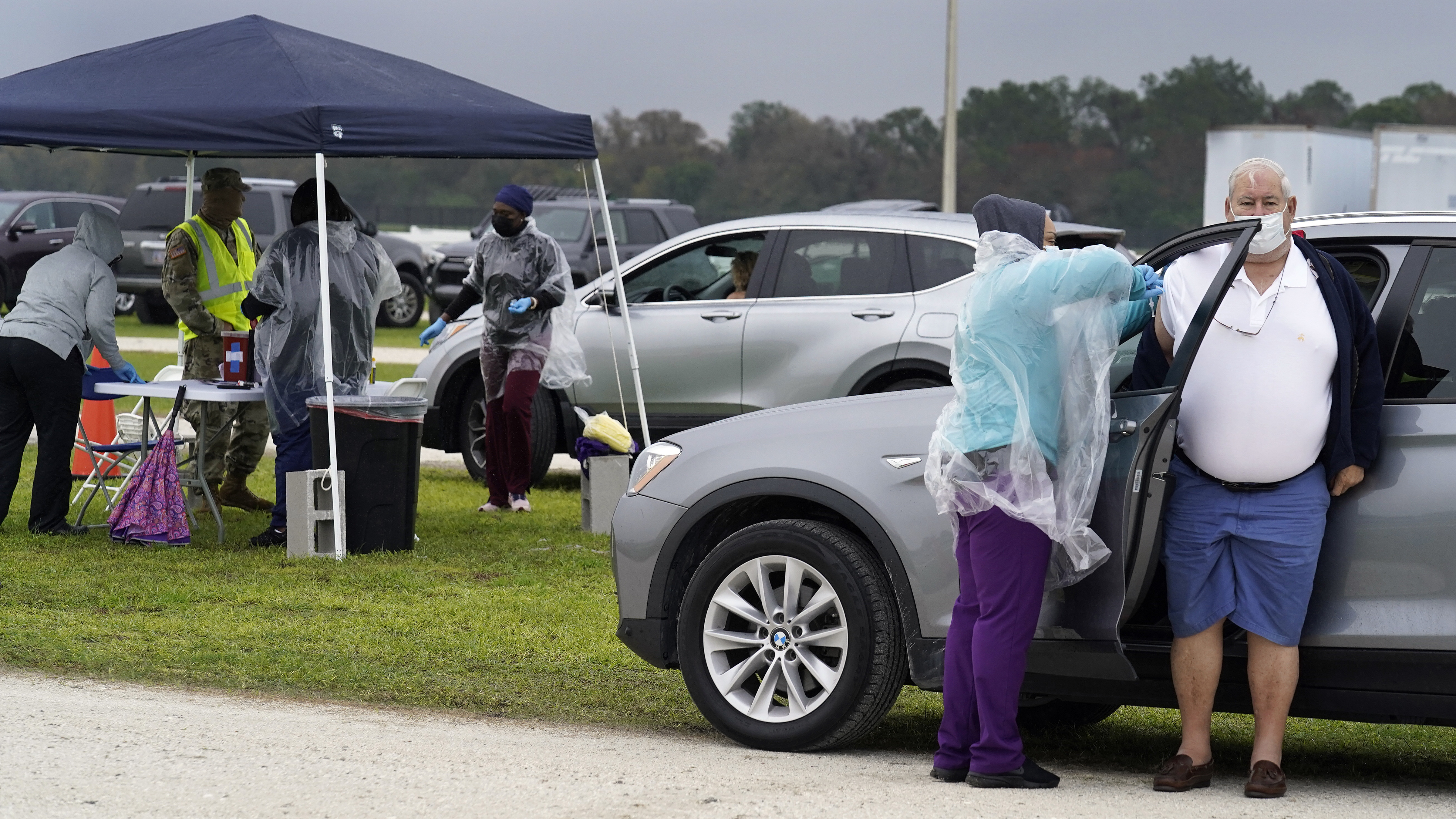 A man gets a Covid vaccine at the pop-up vaccination spot in Lakewood RanchCredit: AP:Associated Press

Democratic Commissioner Reggie Bellamy said that the county has been “fighting like hell to show people that the [vaccine] lottery is equal and we cannot compromise the system.

“And now, all of a sudden, someone is telling me that we were able to go in and pull names out – pull a certain demographic out – and say, ‘These are the people that we’re going to serve.'”

DeSantis, however, defended his choice – and said that is Manatee County doesn’t approve of the plan, he will move the pop-up elsewhere. 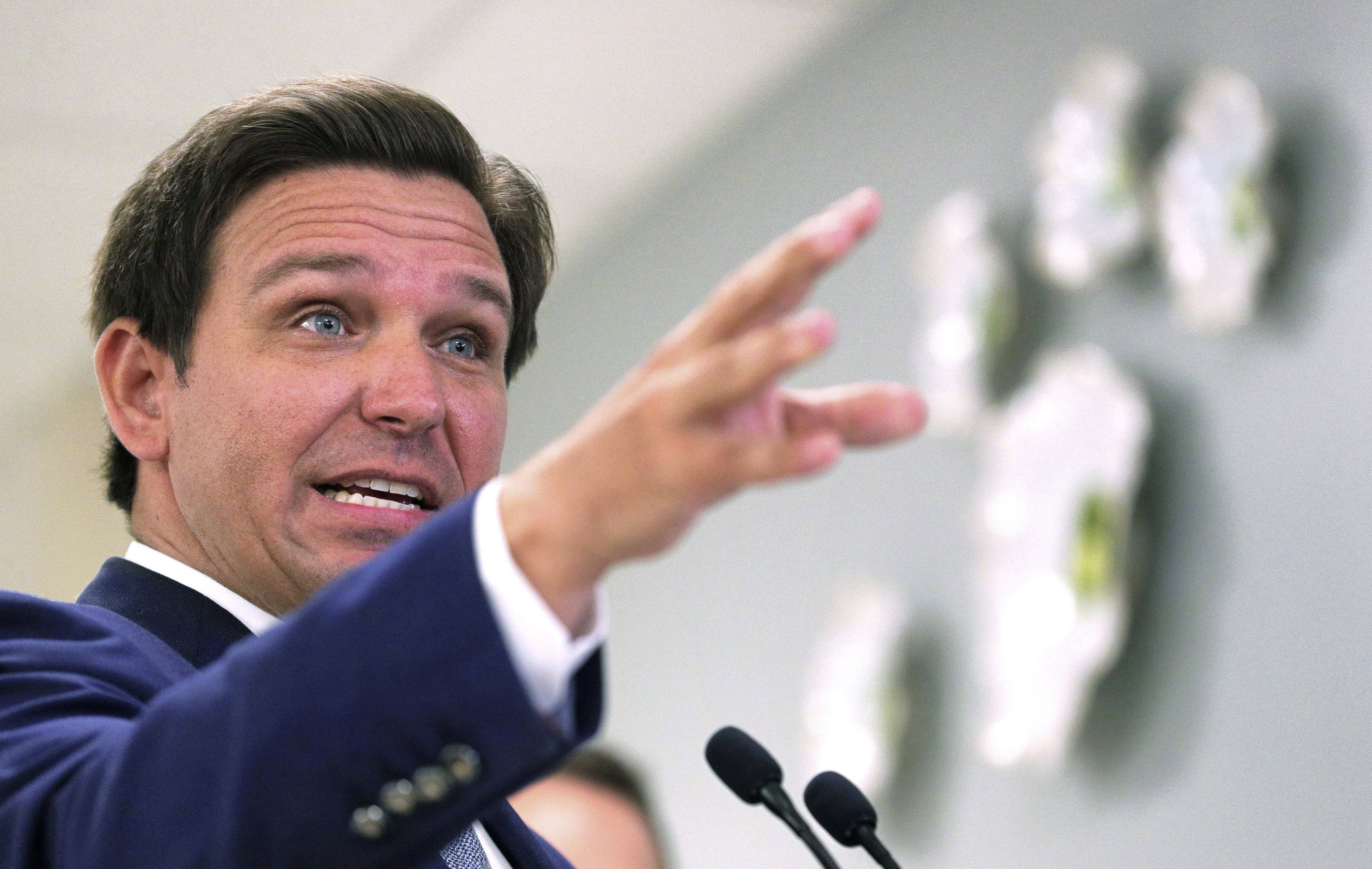 DeSantis hit back at critics who said he was favoring rich, white peopleCredit: AP:Associated Press

“It wasn’t a choice about zip codes, it was a choice about where’s a high concentration of seniors where you could have communities provide the ability for them to go [to get vaccinated],” the governor said during a Wednesday news conference.

DeSantis also said he didn’t “understand the accusation” that his choice was politically motivated, and slammed the county commissioners who criticized him.

“If Manatee County doesn’t like us doing this, then we are totally fine with putting this in counties that want it.”

Florida Democrats were quick to criticize DeSantis for what they called “playing politics” with the life-saving Covid vaccine.

“Threatening retribution and less vaccine access for communities that criticize the vaccine rollout for its problems is shameful and inhumane.”

Florida Sen Annette Taddeo said it was “disgusting and unacceptable for the governor to politicize life-saving vaccines.”