A FIFTH British soldier has been taken to hospital after a major Covid outbreak at a garrison in Kenya.

The soldier was flown by helicopter to a private hospital, more than 100 miles away in Nairobi. 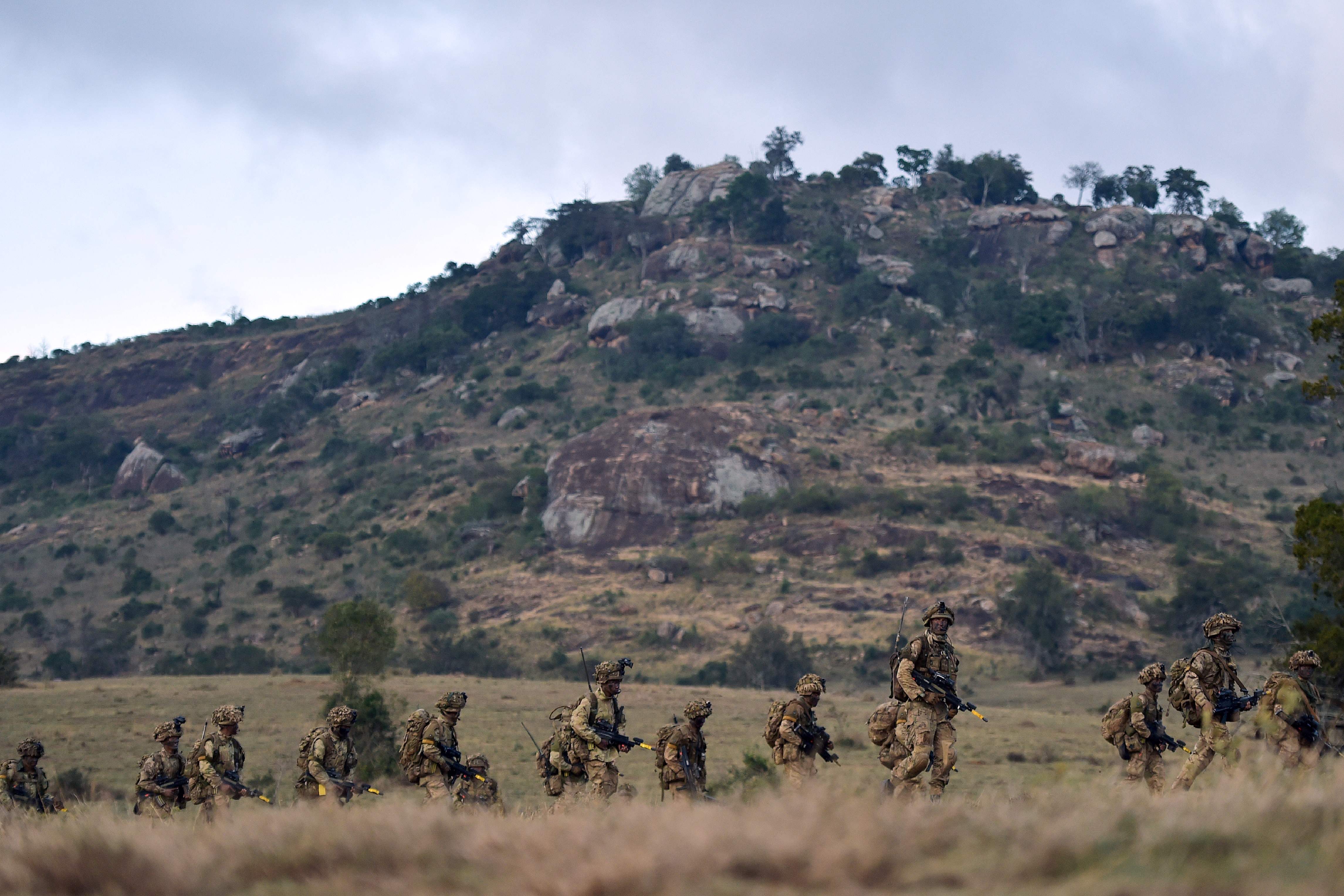 A company of soldiers troop during a simulated military exercise of the British Army Training Unit in Kenya (file image)Credit: AFP or licensors 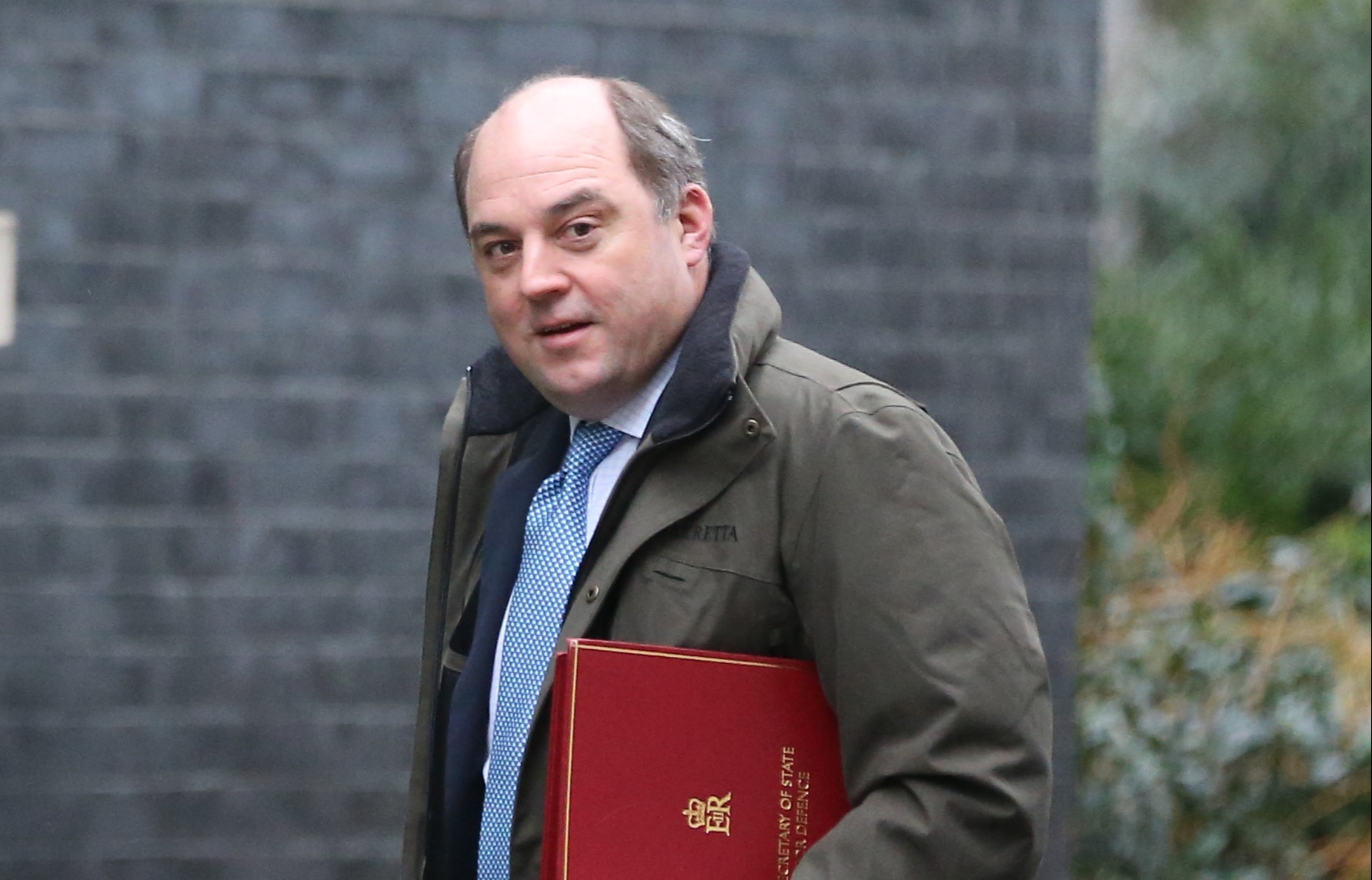 It comes amid fears that a plane load of troops from 2 Mercians Regiment may have brought the UK strain to East Africa and infected local staff.

Commanders at the Batuk garrison, in Laikipia, confiscated soldiers’ phones to try to cover up the scale of the outbreak.

The camp was plunged into lockdown on Sunday and local staff, including chefs, were banned from entering to reduce the risk of transmission.

Troops were forced to eat out of date rations after Colonel Paul Gilby, the garrison commander, ordered 48 hours of “enhanced isolation”.

And around 160 troops were kicked out of the barracks and forced to camp under tarpaulins in a bid to make the buildings less crowded.

Gilby’s staff also deleted pictures from their social media accounts which appeared to show them mixing without masks in the days immediately before the outbreak.

At least 11 soldiers have tested positive, but insiders expected that figure to rise.

Four soldiers were medically evacuated to Nairobi on Monday, including two who travelled by air ambulance to the Aga Khan Hospital.

An Army source insisted they were “precautionary evacuations” and that next of kin had been informed.

Soldiers on the ground said at least one of their comrades was seriously ill and struggling to breathe.

Ms Marriott, a former director of international counter terrorism, posted a message on Twitter saying: “Thanks to rigorous checks and compliance with Covid 19 protocols, we have discovered small number of cases in British troops.

“Some troops are in isolation and will be released upon testing negative. We are partnering with authorities and local community to minimise risks.”

Batuk, which trains troops for arid conditions, suspended operations and evacuated staff during the first wave of the pandemic in March 2020.

Army chiefs insisted that the risk to Kenyan nationals was minimal, because sick troops had been isolating since they arrived last week.

The Kenyan bus drivers who drove them for more than three hours from the airport to the garrison have been alerted.

An Army spokesperson said: “The soldiers are in Kenya for training that is essential to maintain operational readiness and is conducted under strict Covid safety measures.

“All soldiers deploying on exercise had to conduct a period of isolation and test negative prior to travelling.

“The British Army takes the health and wellbeing of personnel and the local community in Kenya very seriously. The Ministry of Defence’s Force Health Protection measures are being applied to prevent further infections.” 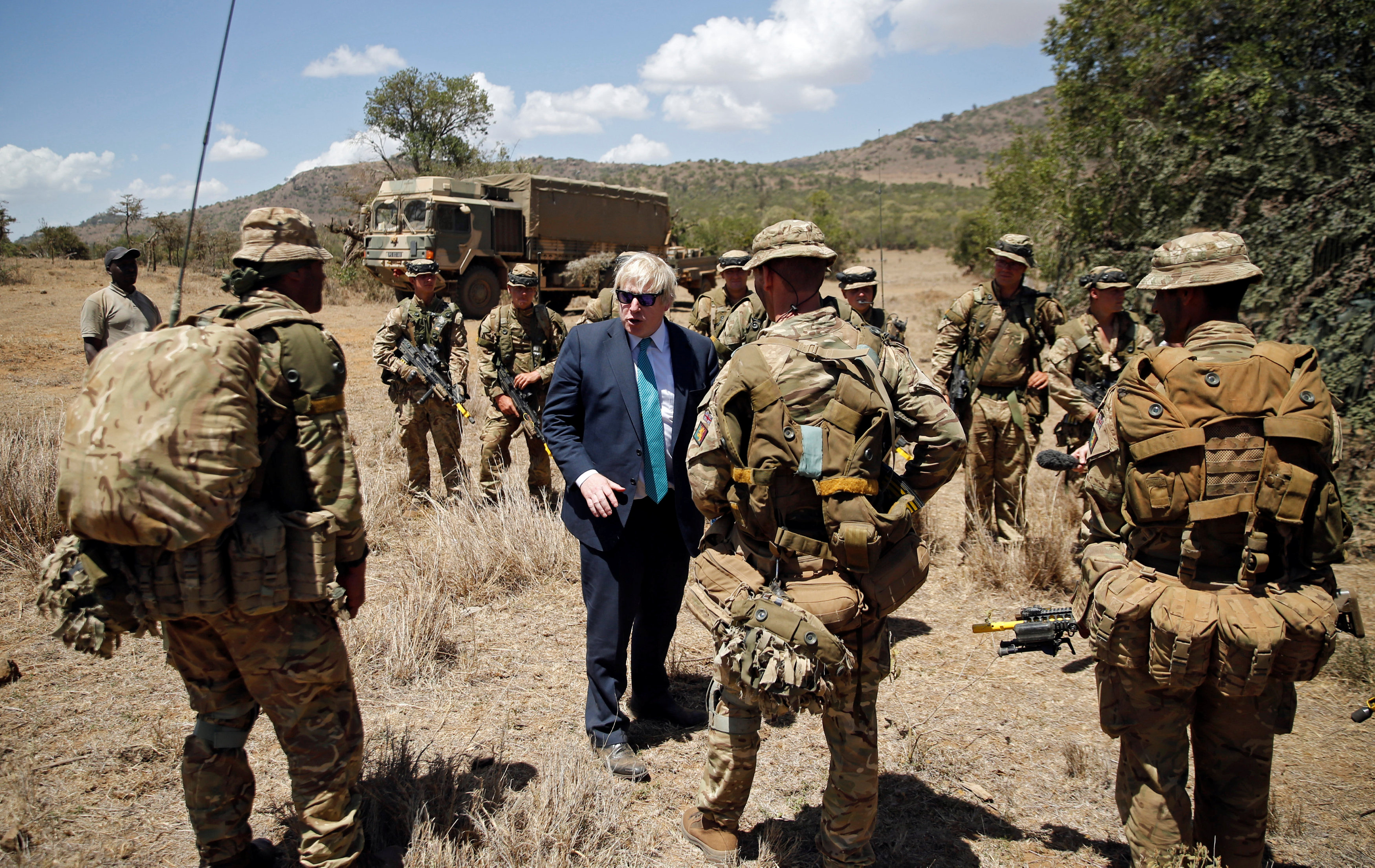 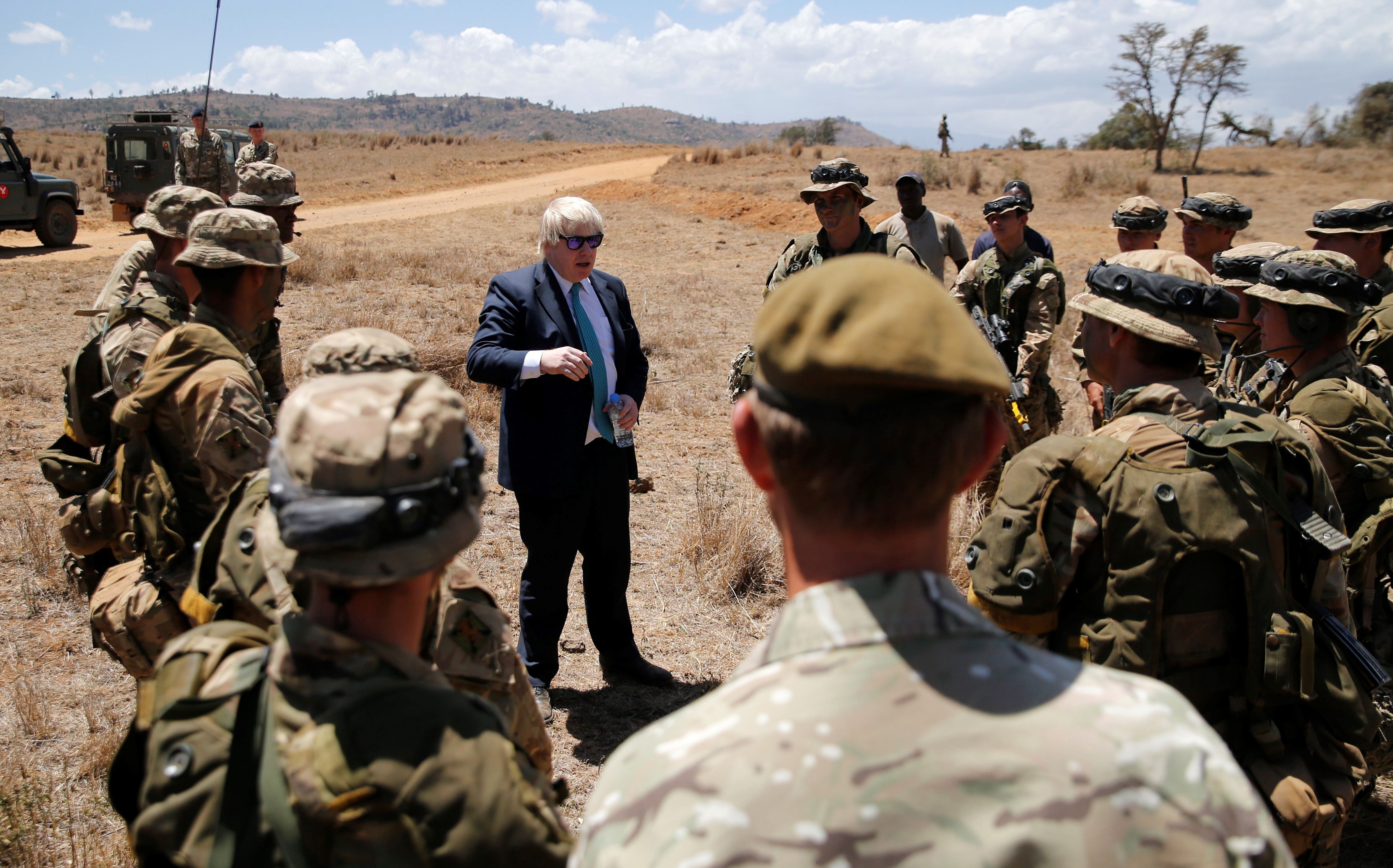 Boris Johnson, was, at the time, foreign secretary of the UKCredit: AFP or licensors