THIS is the shocking moment a shopper whipped off her thong in the middle of a supermarket and donned it as a face covering after being refused service.

The viral clip shows the female customer remove her undies to put on her face after being warned she would not be served without a Covid mask on. 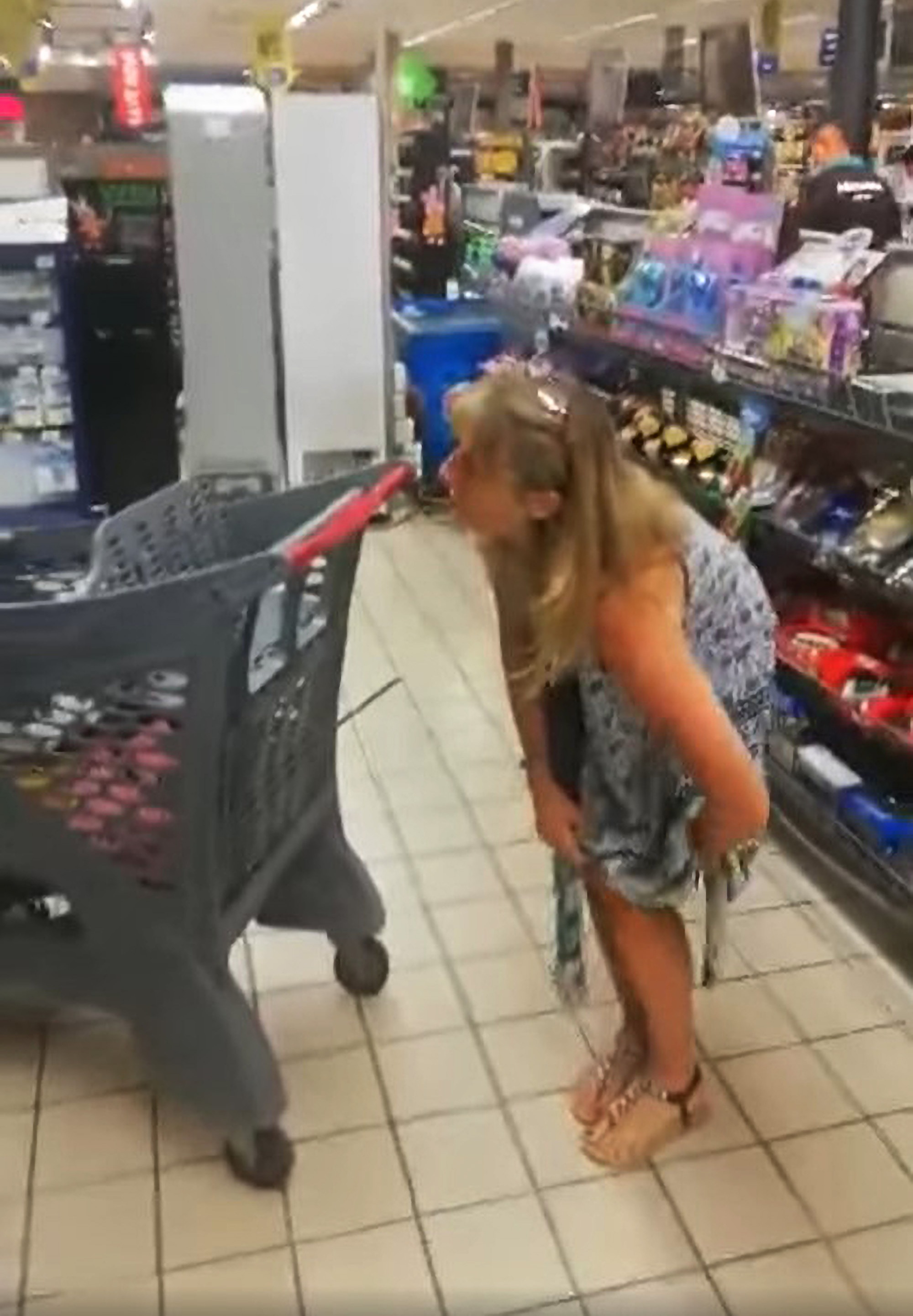 The clip shows the woman remove her thong in the middle of a supermarket in South AfricaCredit: Newsflash 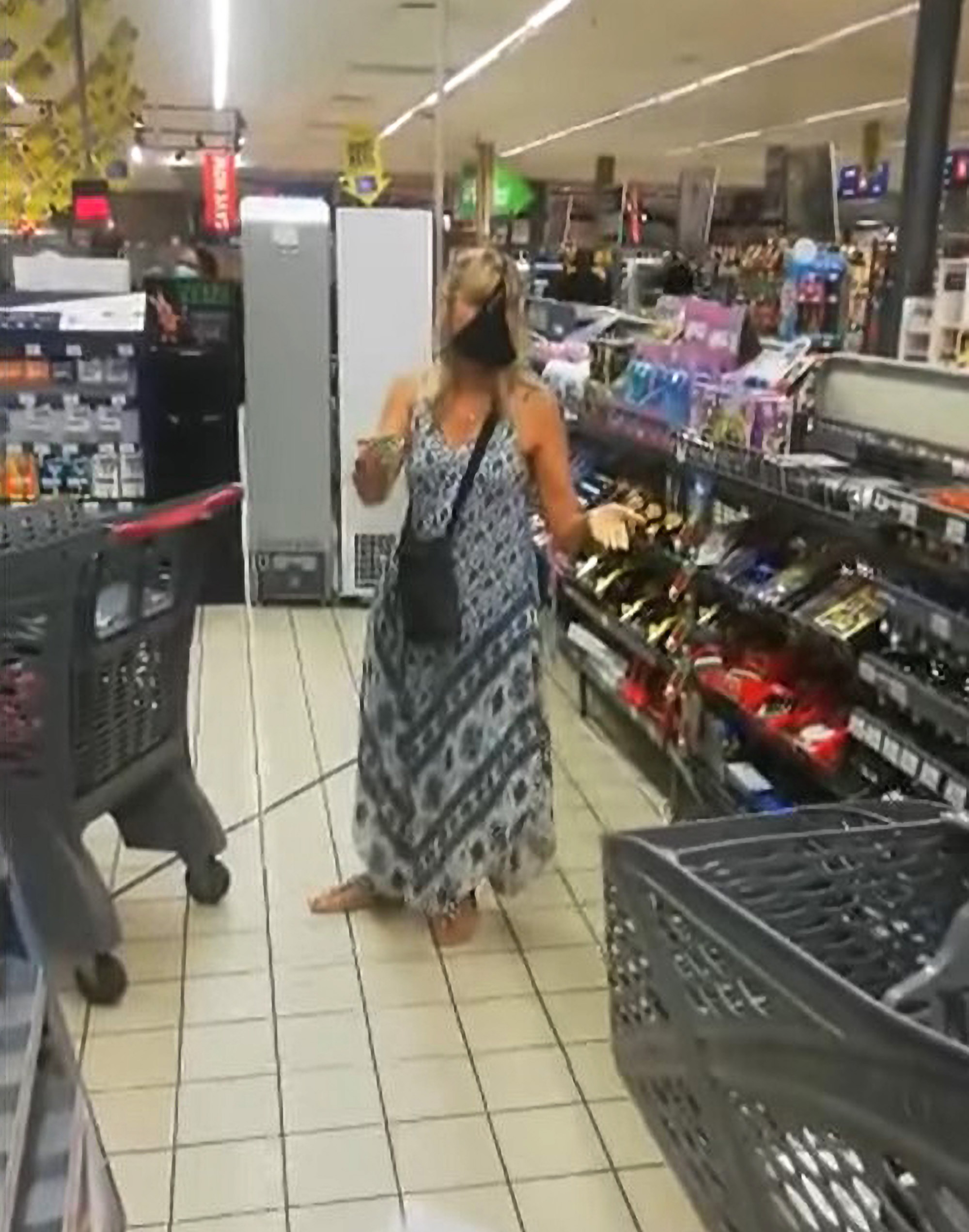 The shopper put on her underwear as a Covid face covering after being told to put a mask onCredit: Newsflash

The bizarre incident was caught on camera at a Pick n Pay supermarket in South Africa, and has since caused quite a stir online.

The shopper was asked to put on a face covering by a security guard, but claimed she did not have one.

After threatening to remove her from the store, footage shows the woman then reach under her dress and whip off her thong to use as a makeshift mask.

Another female shopper, reportedly the same woman who went viral earlier in the week for telling supermarket staff to remove their face masks, appeared to congratulate her, saying “well done”.

The clip has sparked outrage online with many blasting the woman for entering the shop without a face mask on.

One Facebook user said: “Stay at home and do online shopping if you don’t like the idea of wearing a mask.”

Another commented: “This makes me sick. She is aware of the law worldwide.

“We have a serious virus and (she thinks) a G-string will save her. Come on grow up. What must your family think?”

Back in December, South African President Cyril Ramaphosa stressed that not wearing a face mask in public is a criminal offence.

He said: “A person who does not wear a mask could be arrested and prosecuted.

“On conviction, they will be liable to a fine or to imprisonment for a period not exceeding six months or to both a fine and imprisonment.”