A FEMALE killer who helped drown a homeless woman for her £5,000 benefits has died from Covid in jail.

Evil Kathleen Salmond, 42, died in her cell at Foston Hall prison, Derbyshire, days after being discharged from hospital. 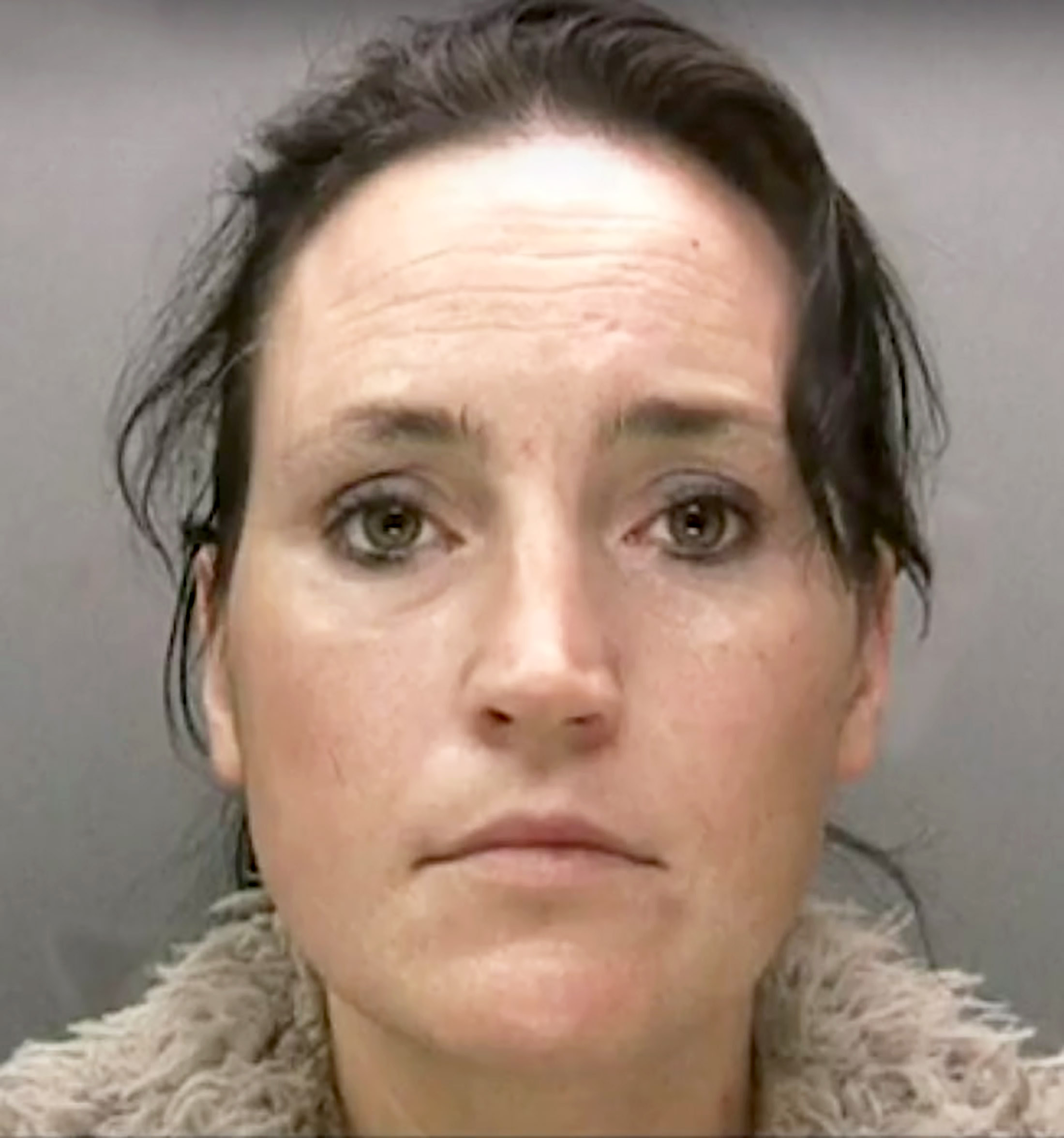 Mug shot of Kathleen Salmond who has died of Covid in prisonCredit: SWNS:South West News Service 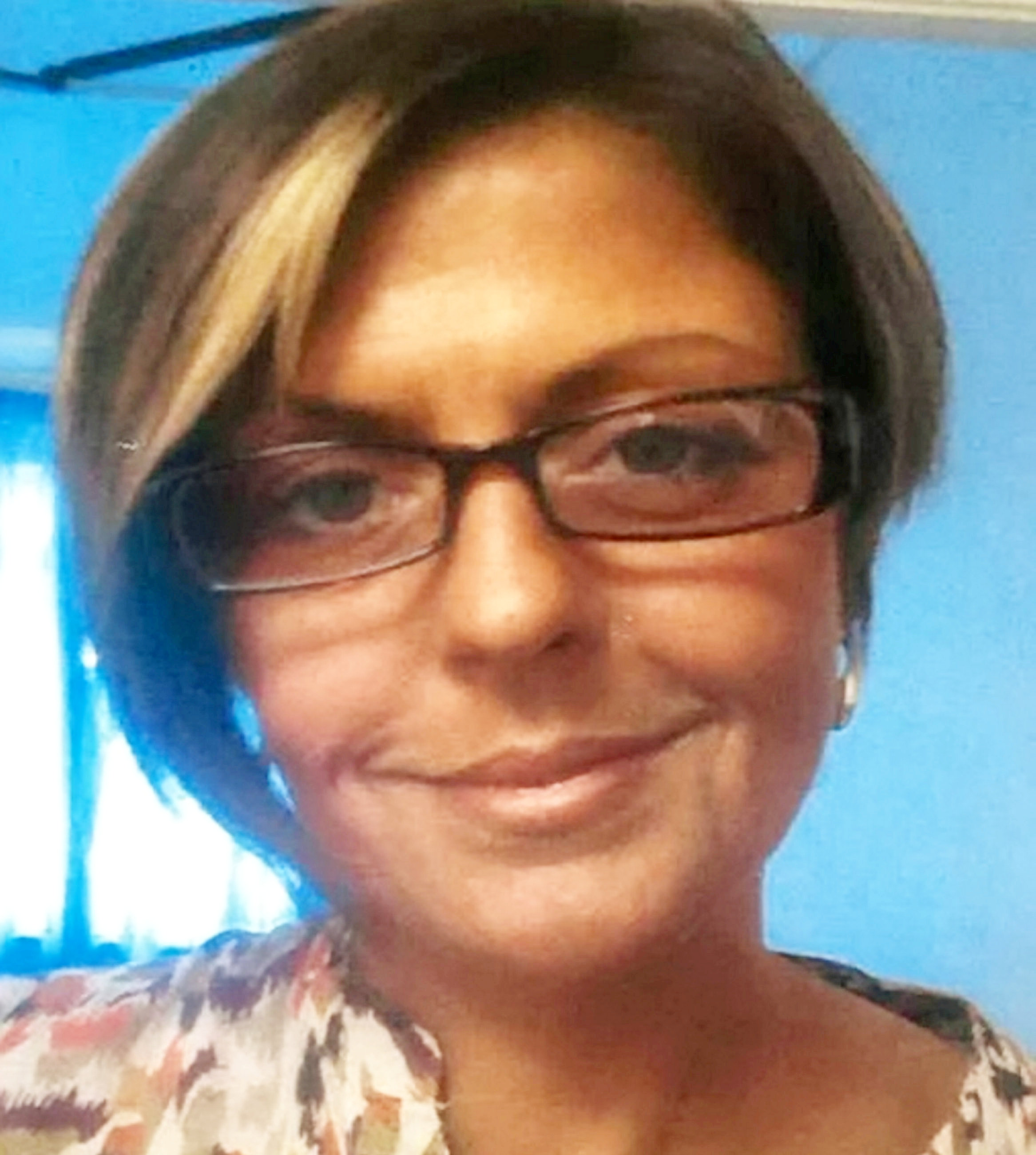 Victim Lisa Bennett was killed and dumped in a bin but her body was never foundCredit: SWNS:South West News Service

Salmond, who was severely disabled, had been receiving treatment before returning to jail on January 4.

She was diagnosed with coronavirus days later and died on the 11th January.

“The Prisons and Probation Ombudsman has been informed.”

A source said: “This was a sickening crime.

“There’s been a number of Covid deaths in prisons but this will be among the youngest.”

Salmond and boyfriend Kevin Flanagan, now 41, were jailed in December 2019, for killing vulnerable Lisa Bennett and dumping her body in a bin.

Her body has never been found and it is believed it was taken away by bin men and incinerated with other waste at a council disposal plant.

The 39-year-old was murdered at a flat in the Weoley Castle area of Birmingham on or about May 9, 2013.

Birmingham Crown Court was told Ms Bennett, who was living in Birmingham but was originally from Burton, was reported missing by her mother in May 2013.

She was homeless and stayed with whoever would put her up. Ms Bennett was dependent on a cocktail of prescription medications and a daily dose of Subutex – a heroin substitute.

The court heard that on May 9 2013 she failed to collect her prescription from Lloyds pharmacy in Selly Oak.

At the time she was living with Salmond and Flanagan at their flat at Kingston Court, Weirbrook Close, Weoley Castle.

Flanagan, from Kings Norton, Birmingham, and Salmond, from Hodge Hill area of the city, were arrested in February 2014 – nine months after the murder – when Flanagan’s brother told police they had confided in him about the crime.

The couple had claimed a total of £4,979 of her benefits.

Flanagan was told he must serve a minimum of 32 years while Salmond was given a minimum term of 27 years.

The court heard Salmond had a criminal history stretching back to 2010 with convictions for assault and battery. 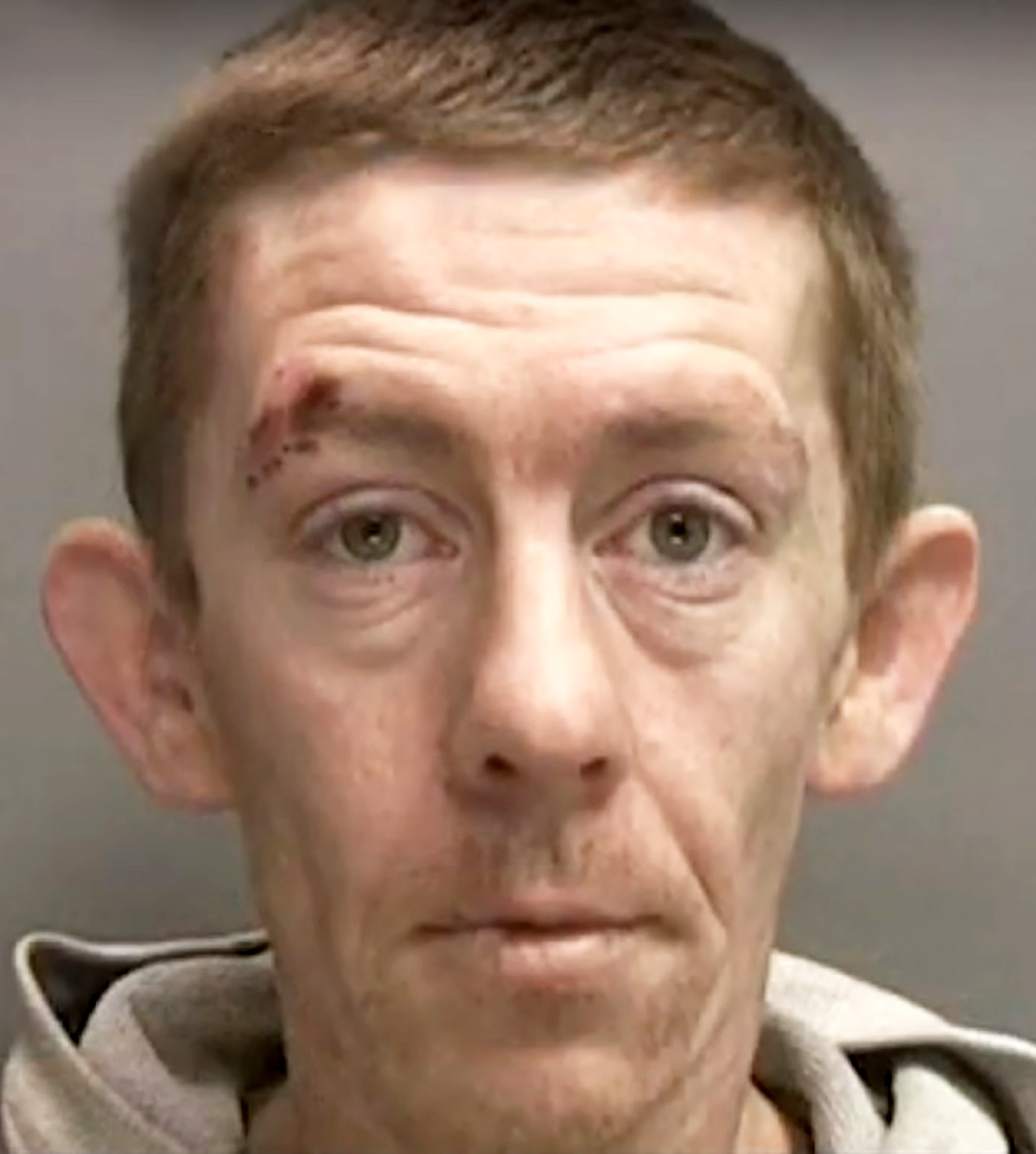