SAND is running out across the world amid fears there may not be enough to make two billion Covid jab glass vials, experts warn.

Before the pandemic, there was already a shortage of sand which is the most consumed raw material after water. 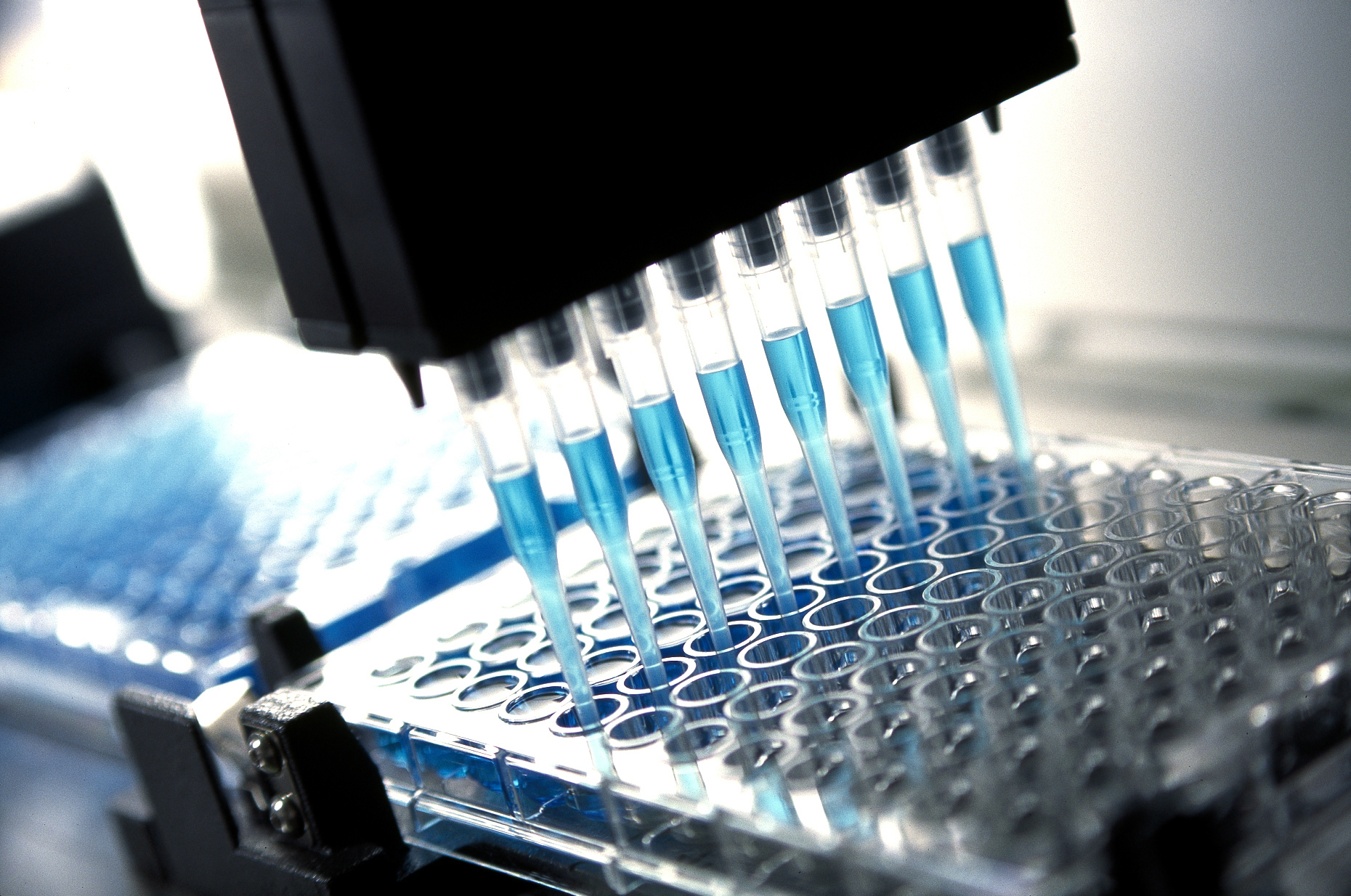 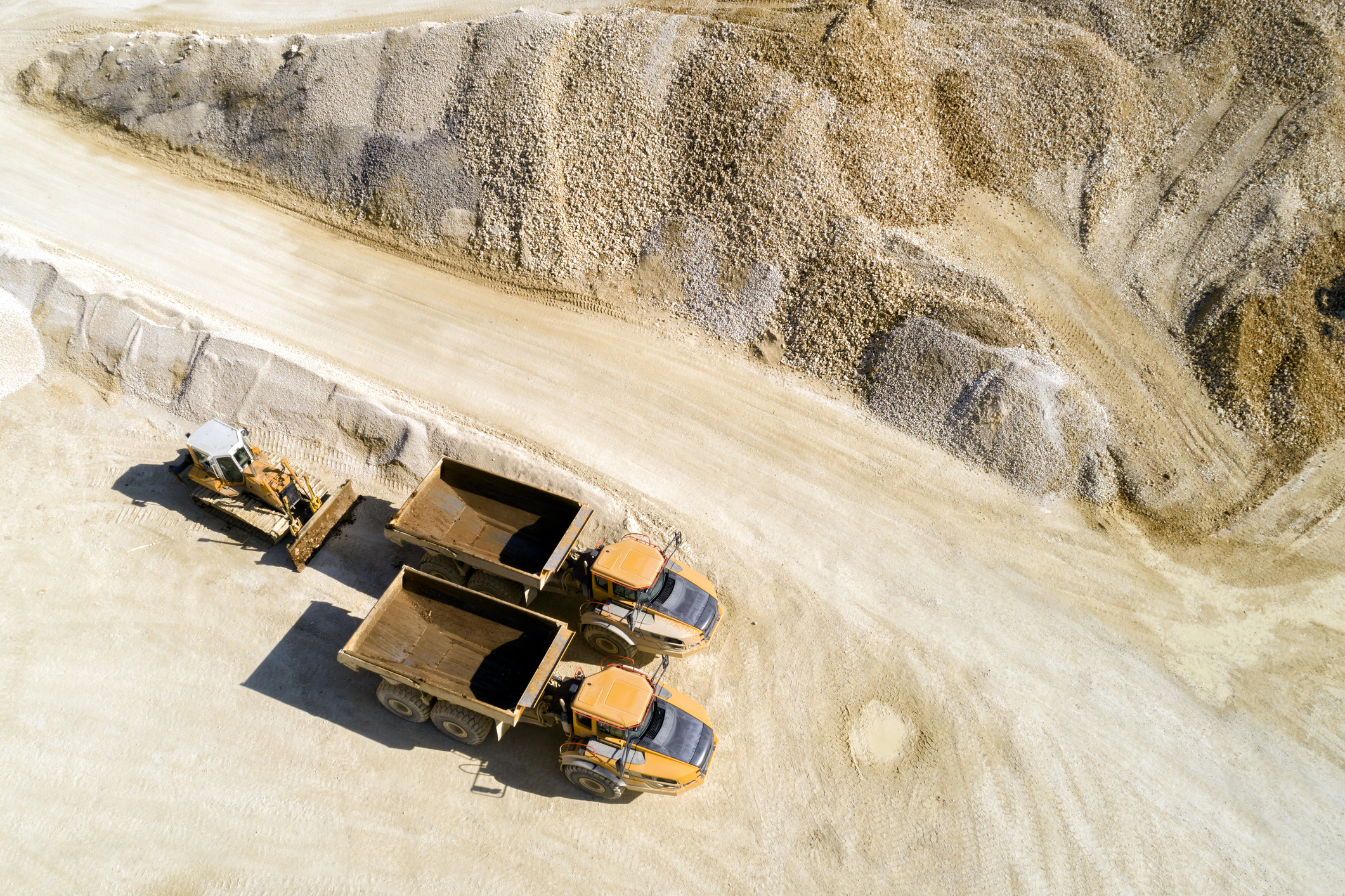 But there is a shortage of sand which is used to make glass and even smartphone touch screens and microchipsCredit: Getty Images – Getty

The construction industry alone uses up to 50 billion tons of sand a year which is used to make brick glass, concrete, asphalt while the tech industry used it in making laptops and smartphones.

But there are not enough sand mines to keep with the demand and the shortage is set to delay the production of the billions of glass vials needed to vaccinate the world.

He said: “We just think that sand is everywhere.

“We never thought we would run out of sand, but it is starting in some places.

“It is about anticipating what can happen in the next decade or so because if we don’t look forward, if we don’t anticipate, we will have massive problems about sand supply but also about land planning.”

We never thought we would run out of sand, but it is starting in some places.

According to the UNEP, about 40 to 50 billion metric tons of sand is used each year in the construction industry alone.

This is a 300 percent increase from just 20 years ago, and it would take every river on the planet two years to replace it.

Even though deserts make up a third of the planet, desert sand is too smooth and round for use in construction, tech, or making glass.

Mining is now done in rivers, coastlines and seabeds in places like India and China where whole ecosystems are being destroyed.

The medical-glass industry was just beginning to catch up with demand in 2020, but the pandemic and subsequent vaccine rollout have thwarted this.

Stevanato Group, an Italian manufacturer of vials, told Pharma Manufacturing global demand for vials will rise by as much as two billion over the next two years.

Even if the vaccine is loaded into 10-dose vials, vaccine expert James Robinson told FiveThreeSix, that are still hundreds of millions of vials needed for this pandemic alone.