FEARS are growing a plague of rats will invade pubs and restaurants when they reopen once lockdown restrictions are lifted.

Pest control firms have seen a large rise in residential callouts during the course of the pandemic as millions of Brits were forced to remain at home for much of the past 12 months. 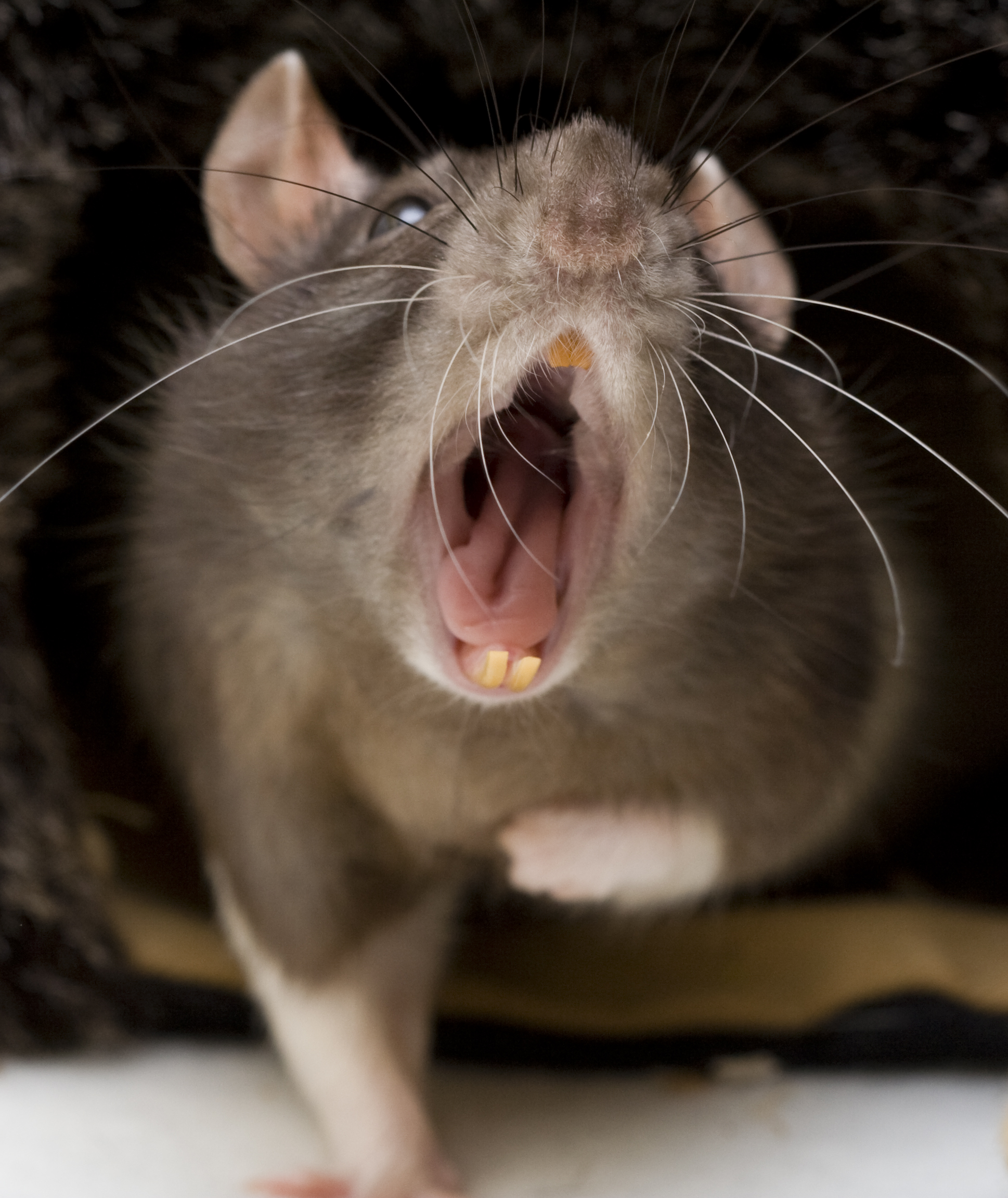 It’s thought rats will move to pubs and restaurants once they reopen in April (stock image)Credit: Getty – Contributor

Pubs and restaurants will be able to serve customers outside from April 12 (file photo)Credit: Getty

Now, experts expect the rodents to move to pubs and restaurants when they start serving outdoors in April.

It’s thought the build-up of rubbish caused by the hospitality industry will prove a big attraction to the creatures.

Sam Devereux, of JG Pest Control in London, told the Daily Star: “People being at home more has seen the number of residential callouts increase.

“In 10 years this is the busiest winter we have ever had.

“But now with the weather improving and pubs, bars and restaurants opening up again, rodents are going to be migrating elsewhere.

“We have contracts with pubs, restaurants and takeaways and while they have stopped with them being closed, but we are expecting to have a busy spring and summer with them.

“As the temperature changes, they will be less inclined to seek shelter in people’s homes and this will be perfect timing with food and drink businesses opening up again.”

It’s thought the warmer weather along with the hospitality industry reopening will be perfect timing for the rodents (stock image)Credit: Getty

The association, which represents 700 pest control companies across the country, said its members reported a 51 per cent rise in rodent activity during the first lockdown in spring 2020 and a 78 per cent increase when the shutdown returned in November.

“Rats in particular are also becoming more visible in areas of population. With less football across cities and towns, there is less associated food waste being left in bins and on the floor.

“Also, bin areas behind restaurants and pubs are empty and free of food waste making it unavailable for the local rat population.”

Mr Devereux also said it was also expecting to see more infestations of bed bugs due to the human population becoming more mobile as lockdown restrictions are eased.

He said: “Bedbugs travel on clothing and as international travel ramps back up again, there will be more movement on that front.

“It will take a few months for infestations to sprout up but we’re expecting it.

“This will be a natural phenomenon of people moving around more and people staying in hotels and Airbnb properties.”