Dr Anthony Fauci, the head of the National Institute of Allergy and Infectious Diseases, has previously endorsed the use of two masks, also known as double-masking – typically with a surgical mask over a cloth one. 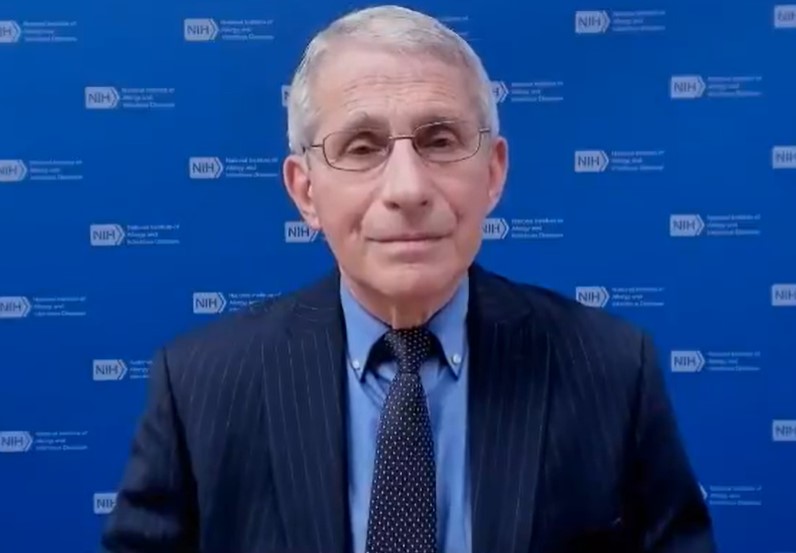 Dr Fauci says we may soon have to wear two masks.Credit: Twitter 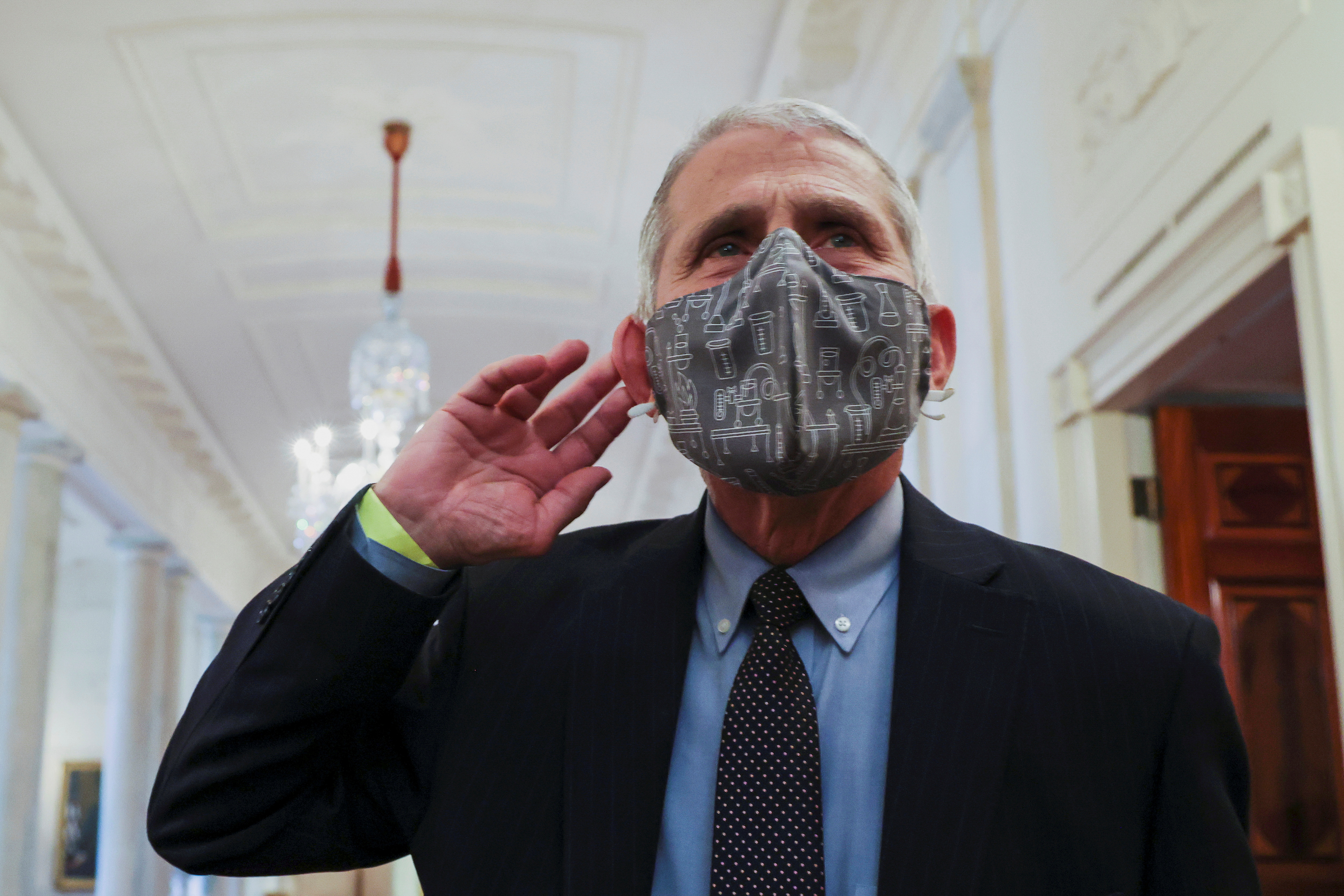 In an appearance on The Washington Post Live on Tuesday, Fauci was asked by reporter David Ignatius if the public health agency would issue guidance for all Americans to do the same.

“That’s possible…In fact, just discussions with my CDC colleagues yesterday, we were talking about the CDC is looking at doing a study of seeing whether or not two masks are better than one,” Fauci said.

“It makes common sense you would think.”

Fauci said he has increasingly seen more people during the pandemic adopt a two-mask approach, himself included.

“You can make a general common sense extrapolation,” he said.

“If one mask serves as a physical barrier, if you put two on – if you’re looking for enhancing the physical barrier – it makes common sense that it certainly can’t hurt and might help.”

Fauci added that the CDC is not issuing a new recommendation right now because there is a lack of data on this issue.

“But when people tell me or ask me: ‘Should I be wearing two masks?’ I say: ‘You know, if it makes you feel better to do two masks, the chances are you’re gonna get an enhanced protection, so why not go ahead and do it’.” 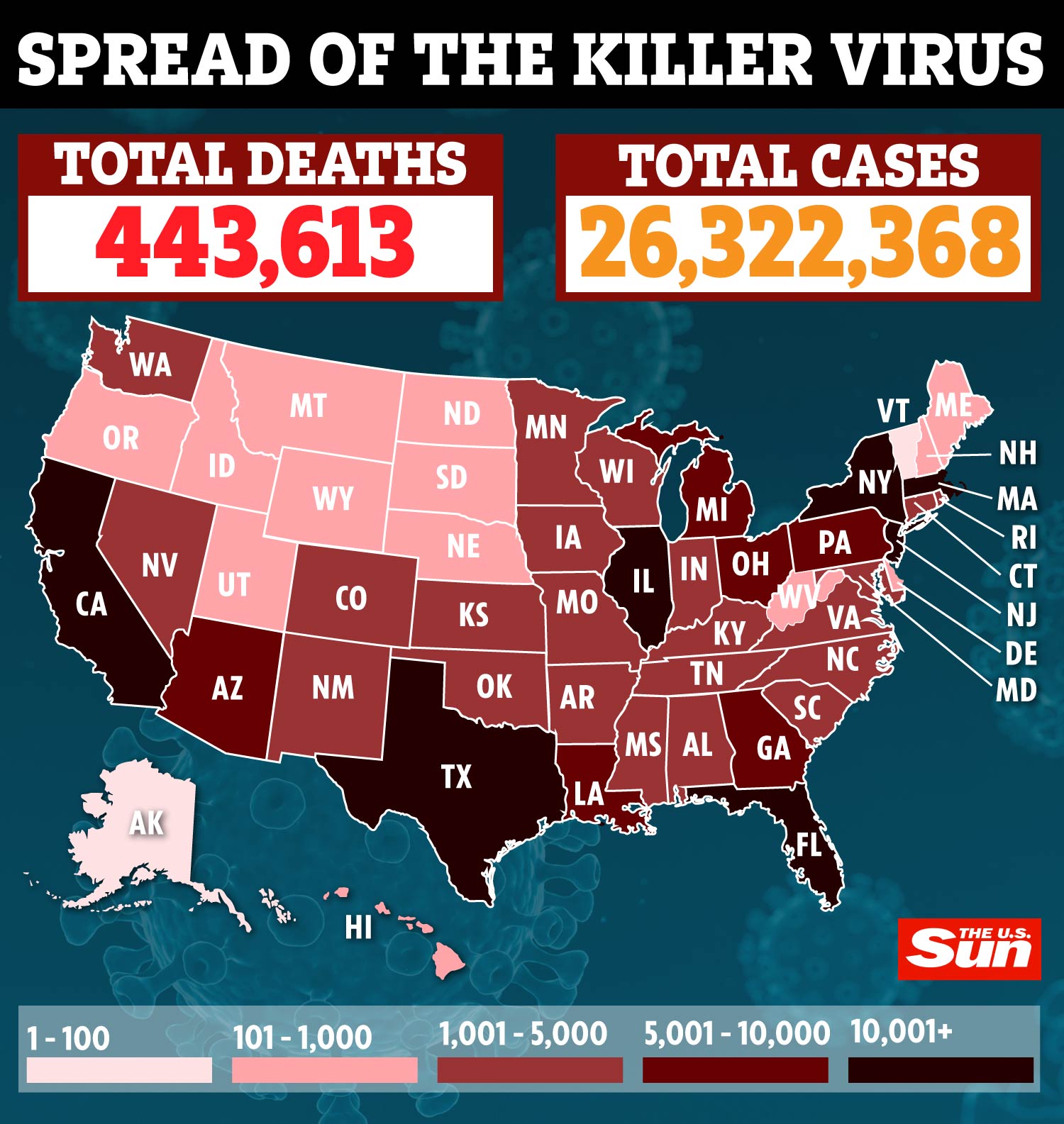 Several studies have shown that wearing multiple masks may offer a measure of protection against infectious droplets.

A July 2020 study found that wearing two masks could increase protection from virus particles from 50 to 75 percent.

When it comes to double-masking, it’s important to make sure the inner mask is snug and the outer layer has a good filter study author Dr Loretta Fernandez, an associate professor at Northeastern University, told USA TODAY. 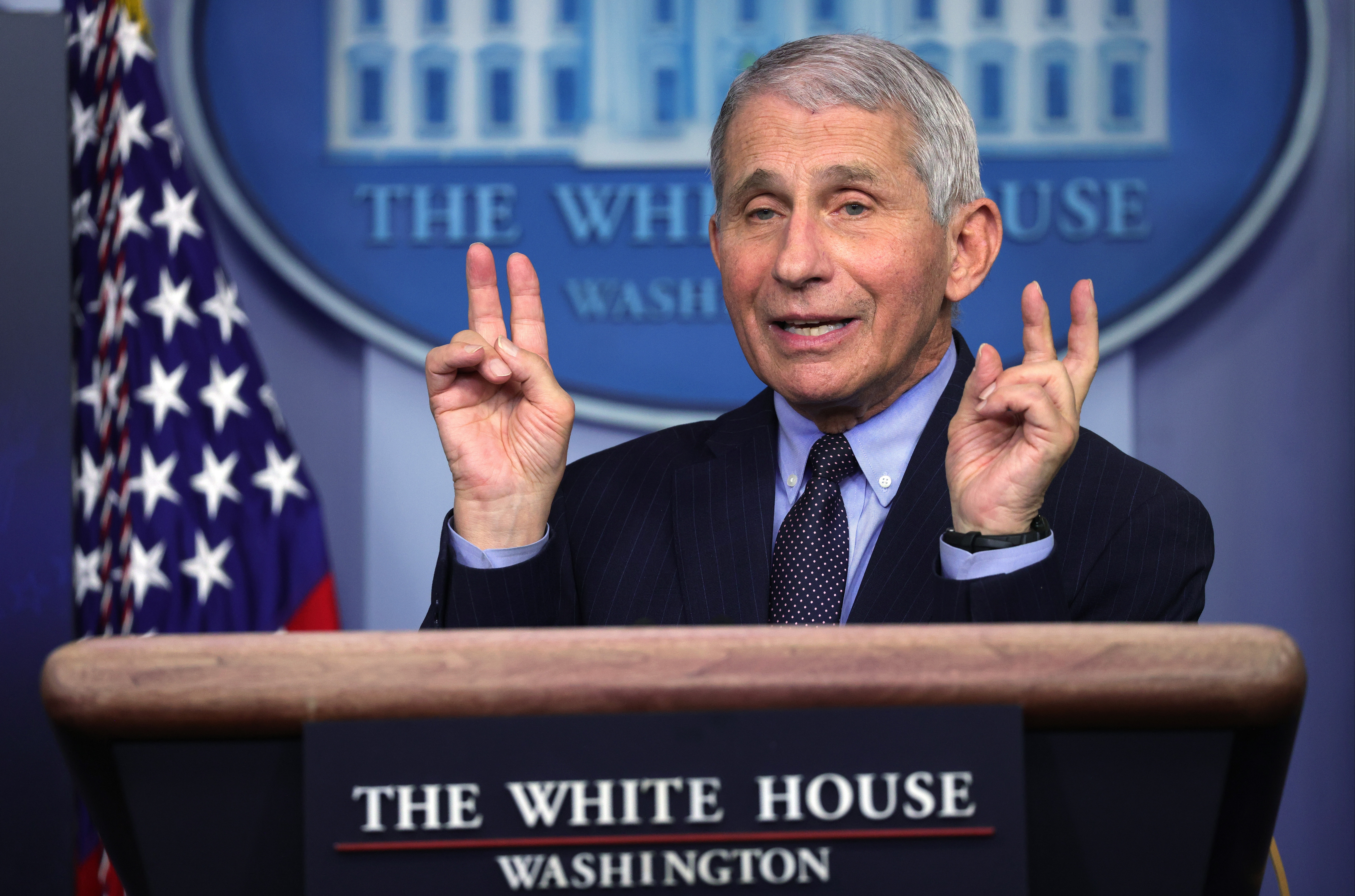 “We found that the particle removal efficiency of many surgical style masks could be improved by up to 50 percent by simply snugging the mask material to the face,” she said.

“In the lab, we did this by adding a nylon stocking, but also tested other elastic layers such as gators and tights and found that they also solved the problem of cutting off air leaking in from around the mask.” 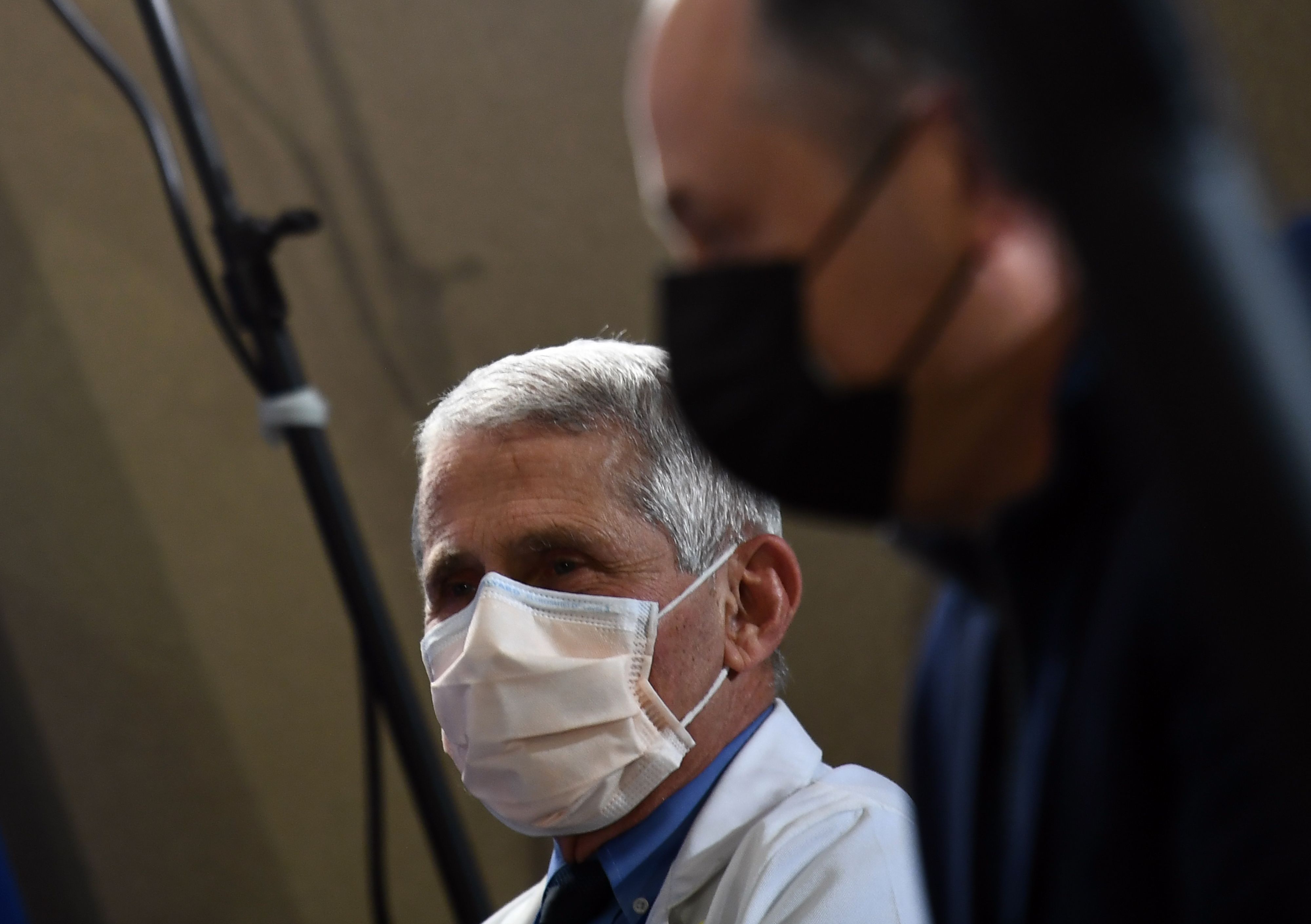 Anthony Fauci (L), and US Second Gentleman Doug Ehmhoff watch before US Vice President Kamala Harris received her second dose of the Covid-19 vaccine at the National Institutes of Health, in Bethesda, Maryland, on January 26, 2021.Credit: AFP or licensors

In an interview with CNN’s Wolf Blitzer on Monday night, Fauci said recovering from the original strain of COVID may not protect a person from re-infection by the South African variant.

The first report of a person getting infected by the fast-spreading B.1.351 variant after they had recovered from the original variant emerged in Brazil in early January, and a similar incident was recorded in Israel on Sunday.

The B.1.351 variant was first discovered in South Africa in December where it quickly became the dominant form of the virus in the country.

“It is certainly not the dominant strain [in the U.S.] but if it becomes dominant, the experience of our colleagues in South Africa indicates that even if you’ve been infected with the original virus, that there is a very high rate of re-infection to the point where previous infection does not seem to protect you against re-infection, at least with the South African variant,” Fauci said.