FAMILY outings to supermarkets will be banned under tough new rules being considered by ministers.

Stores will be encouraged to impose a “shop alone” policy to avoid customers being caught in trolley jams in the aisles. 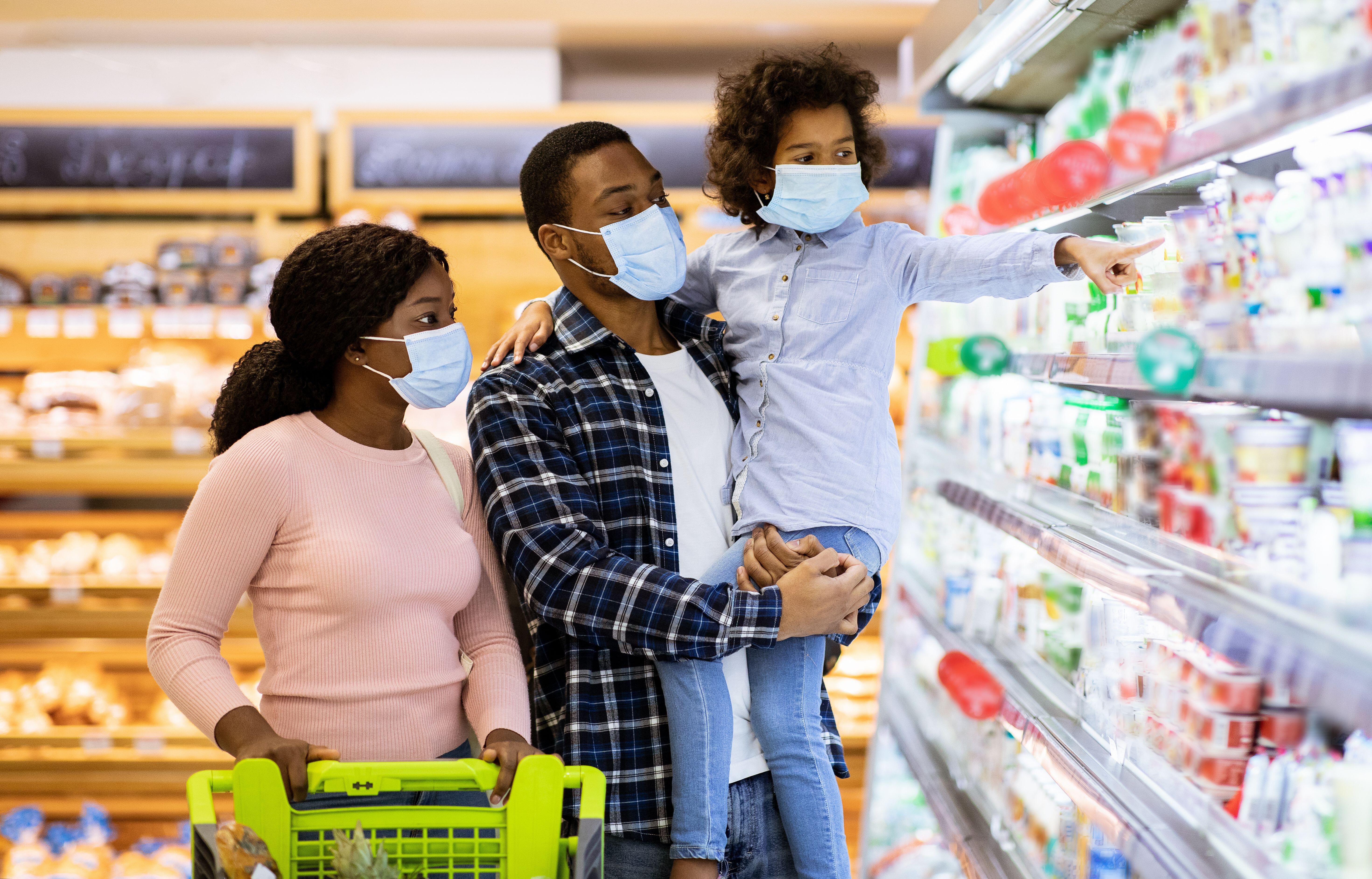 Family outings to supermarkets will be banned under tough new rules being considered by ministersCredit: Alamy

Bosses would also be ordered to provide more hand sanitising stations, clearer signs and ban people from entering without a mask.

Ministers are pushing for restrictions to be tightened further amid fears supermarkets have become the latest hotbed for spreading coronavirus.

A senior government source said: “We‘re looking at ways to make supermarkets as safe as possible for both shoppers and the people who work there.

“It’s clear that some customers see the visit as a bit of an outing. The whole family goes together and they end up talking to friends who they bumps into while there.

“Often, there’s no reason why one household member can’t do the shopping.

“Unlike other shops, supermarkets are allowed to stay open because they provide food. People should only visit them to buy what they need – essentials. And they should not be going in groups.”

Some ministers are resisting tighter rules, fearing they would put an added burden on supermarket giants.

They say many stores have already toughened their position against customers who refuse to wear a face covering.

The extra rules would mean diverting staff to cleaning trolley handles and supervising customers on arrival.

But hardliners argue that supermarkets are the only wing of the retail sector to see profits surge during the pandemic.

They want big window displays and proper sanitising stations at the entrances.

In a further step, the government is actively considering increasing the maximum penalties for flagrant rule-breakers.

Fines for breaking the lockdown start at £200 for the first offence. 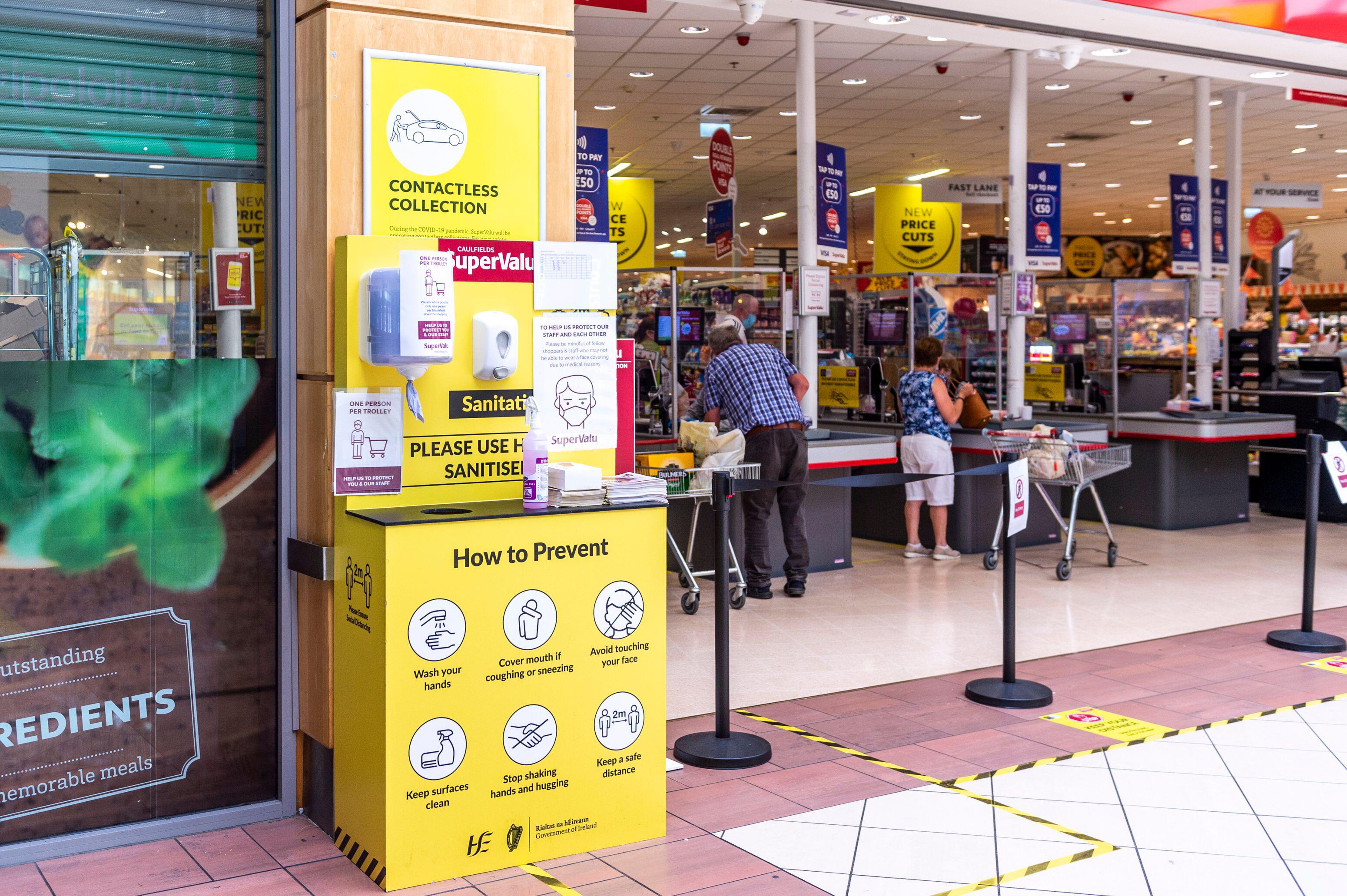 An insider said: “Britain is broadly compliant. It’s the egregious rule-breakers we want to target.”