A FAMILY returning to the UK have said staying in a quarantine hotel was their “worst ever experience” after a mum and baby were left needing hospital treatment.

Abby Pansegrauw, 34, and her one-year-old baby son both had to be admitted after falling ill allegedly because of food given to them at Novotel London Heathrow Airport. 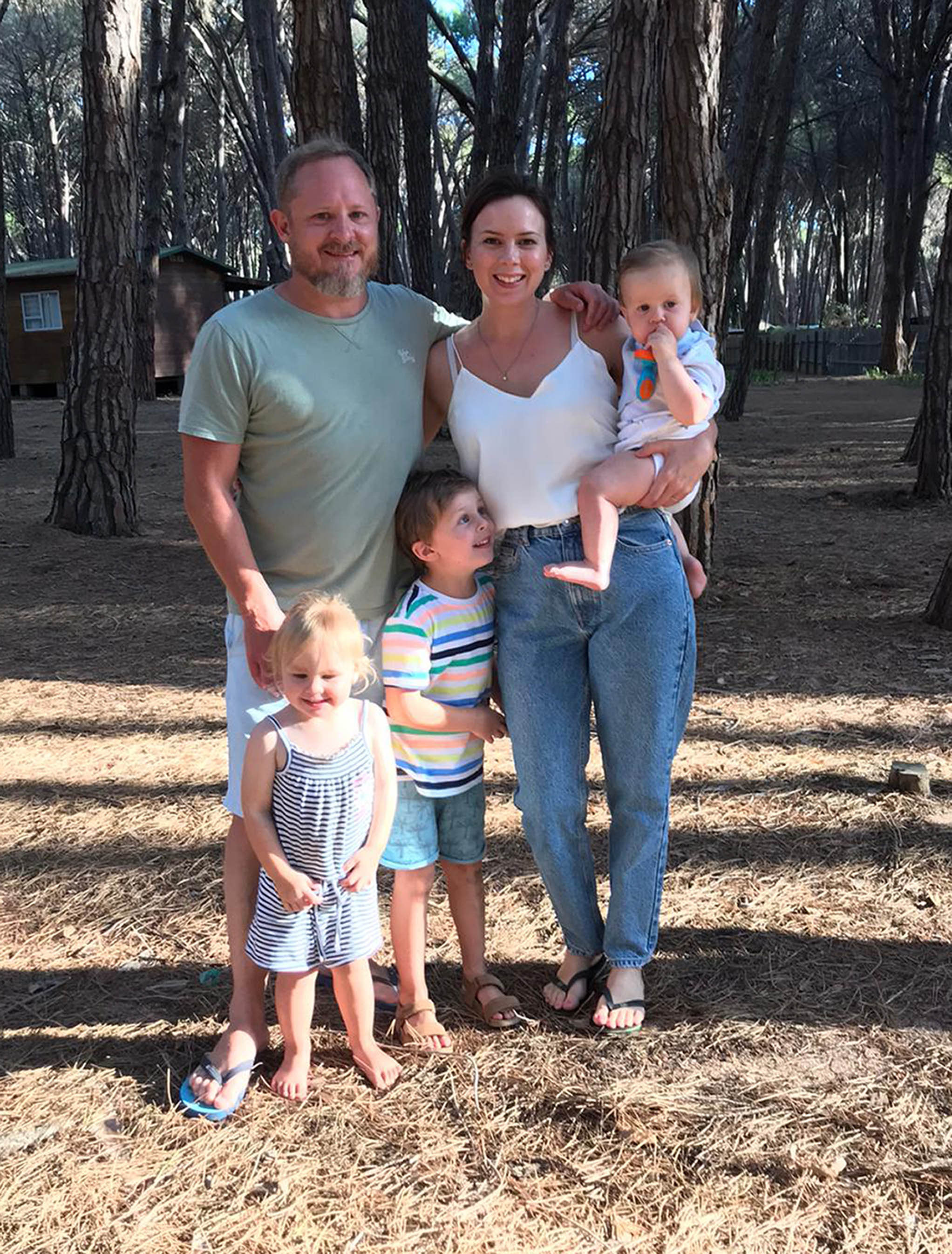 Etienne Pansegrauw with his wife Abby and their children who said staying in a quarantine hotel was their ‘worst ever experience’Credit: PA 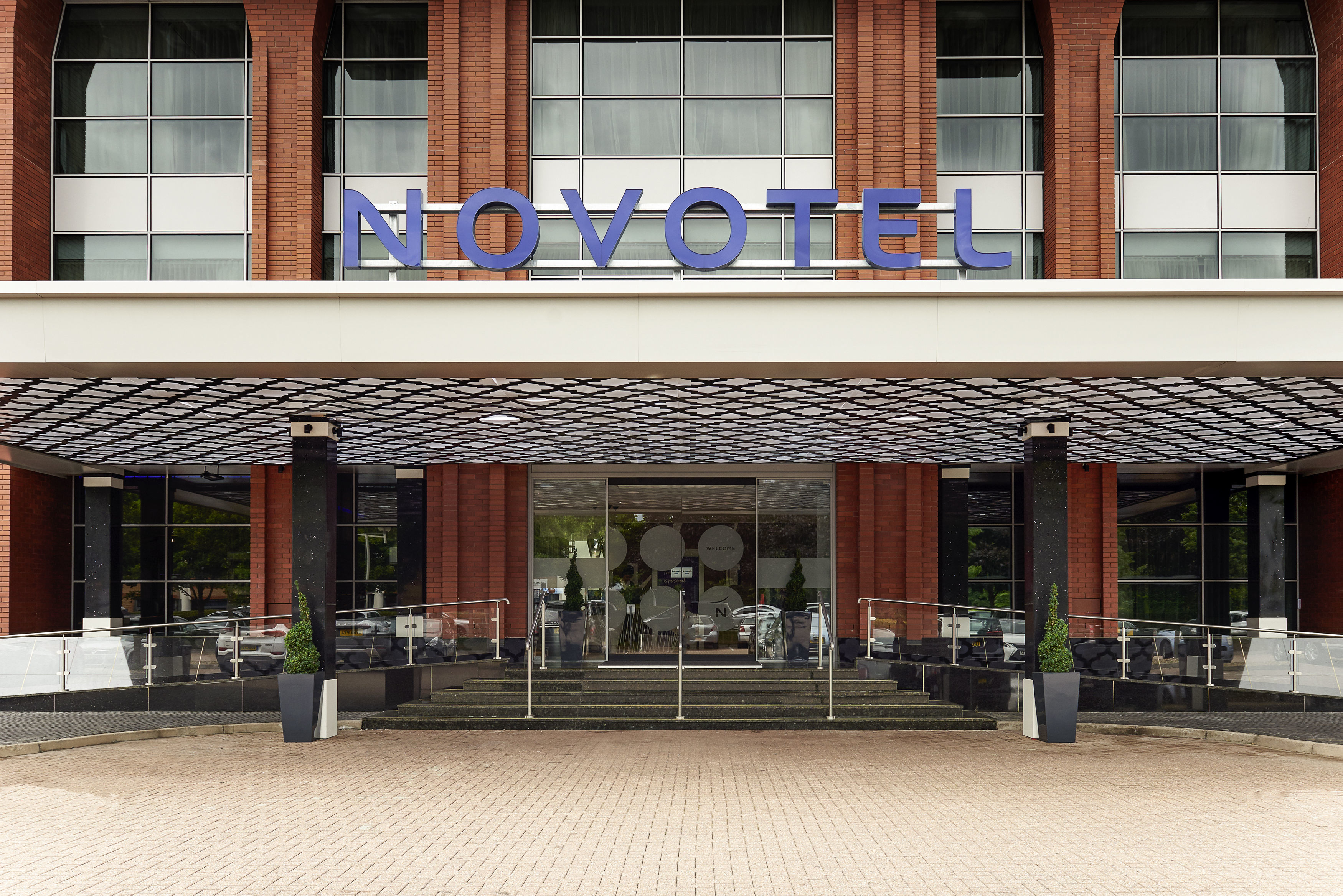 Family had stayed at Novotel London Heathrow Airport in April when they fell illCredit: PA 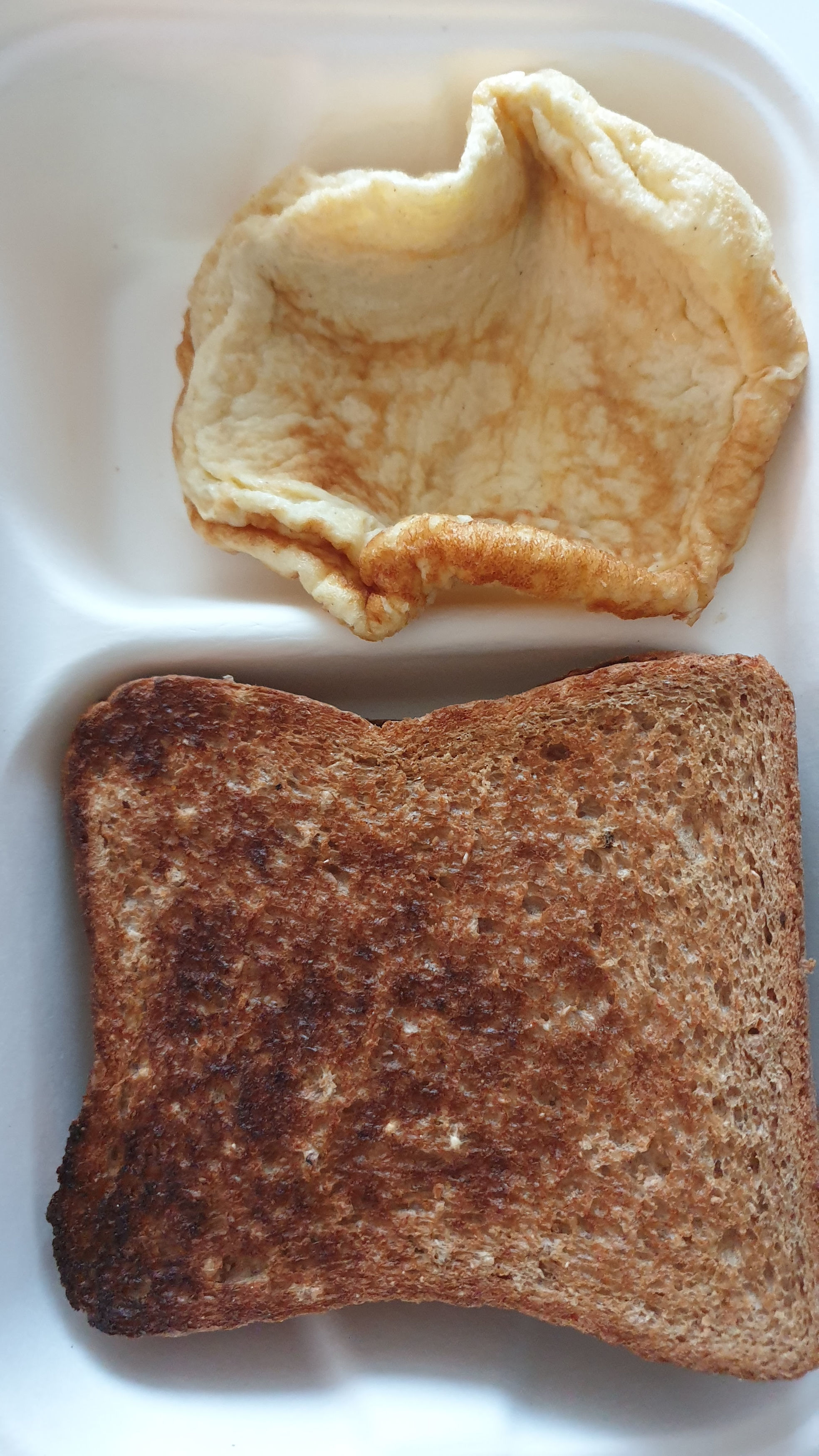 examples of the food given to the Pansegrauw family while in quarantineCredit: PA

Mrs Pansegrauw and her family from Witshire, were returning after four months stranded in South Africa’s Eastern Cape after it was put on the UK’s red list.

They had initially visited family for a short trip in December but returned to the UK in April.

But Msr Pansegrauw, 41, who moved to the UK from South Africa in 1999, said she ended up on a drip and was badly dehydrated after falling ill having ate food in the hotel.

“I would say it’s the worst experience I’ve ever had — not just hotel experience.”

The family said Mrs Pansegrauw could have theoretically spread a Covid-19 variant to two London taxi drivers who transported them.

Husband Etienne said the family had to wait two hours for the hotel to organise transport to the hospital, which they claimed “would be sanitised” but ultimately was a “regular taxi”.

He added: “When the taxi showed up there were wrappers of crisps lying in the backseat, cans of soda, it was filthy.”

At the hospital, Mrs Pansegrauw was placed in a ward with Covid patients – then when she was discharged, she was returned to the hotel by a different taxi and driver.

He said: “That seems ridiculous, doesn’t it really… when you’re dealing with people who you suppose could have Covid.

“They were very, very unprepared for it.”

A doctor’s report the family showed indicates doctors at their hospital believed food poisoning was a likely cause for the mother and son’s illnesses while at Novotel Heathrow.

But a spokesperson for Novotel said that the company “conducted a detailed investigation” and claimed an attending paramedic “found food poisoning to be unlikely with there being no other cases at the hotel”.

All travellers entering England from the Government’s red list of countries must immediately quarantine for 10 full days in one of a number of hotels.

Despite stays costing over £2,000, excluding flights, some travellers have complained about poor customer service and Covid protocols.

The cost of the Pansegrauws’ stay was £2,400 which, on top of £2,000 for their flight, required them to max out their credit cards.

Despite this, guests had to clean their own room and pay extra per item for their clothes to be washed, Mr Pansegrauw said, and the family’s only kitchen facilities were a mini-fridge and kettle.

Quarantine hotels are organised on behalf of the UK government by Corporate Travel Management (CTM), which Mr Pansegrauw also described as “absolutely useless”. 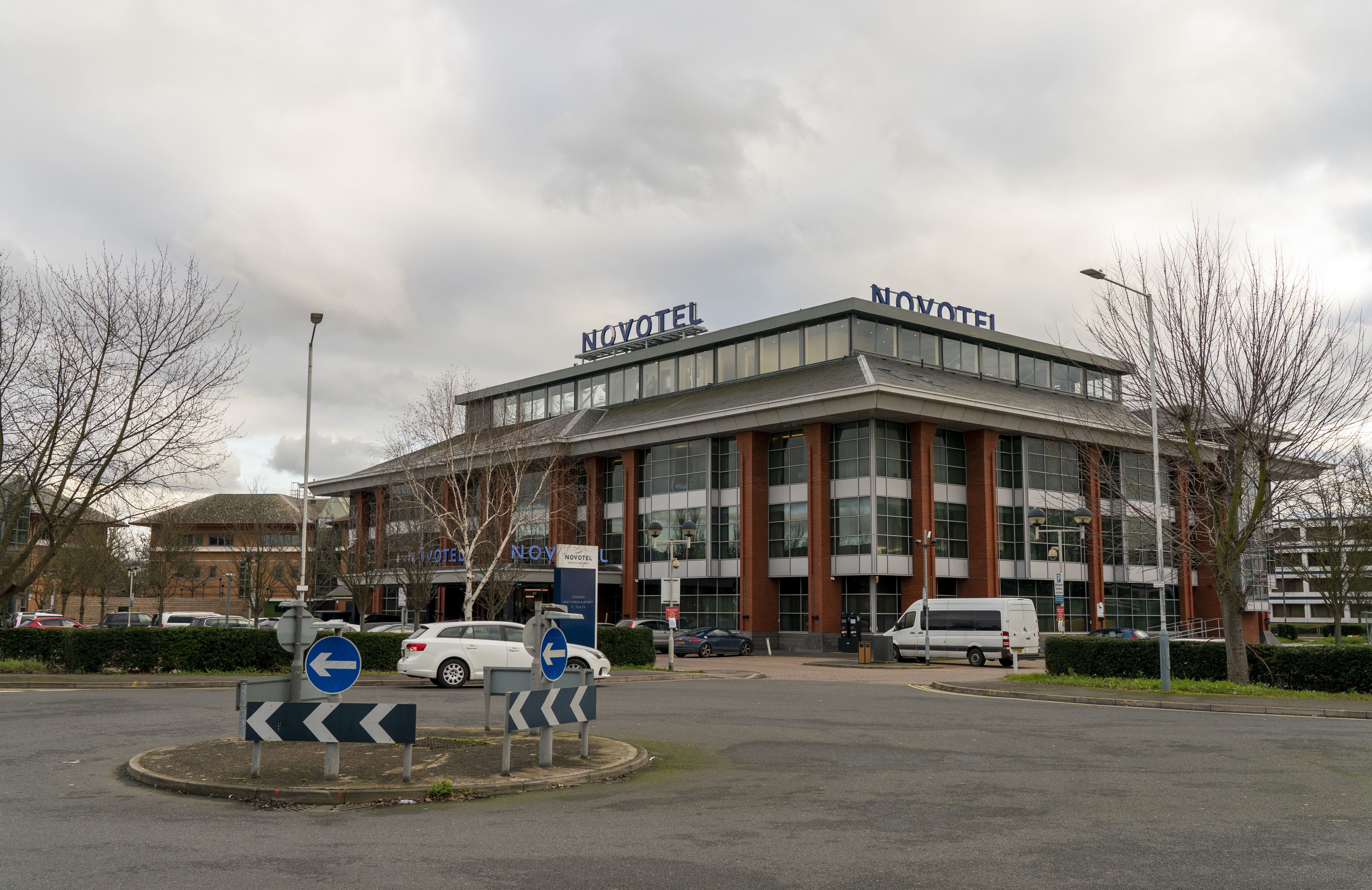 News agency Press Association also found several other travellers who complained about the hotel food, with Paresh Bhundia stating that Novotel Heathrow gave him and his wife several meals with meat despite explicit requests for vegetarian cuisine.

A CTM spokesperson said it has made bookings for more than 27,900 people returning to the UK, and received complaints about the service in hotel quarantine for 1.6 per cent of bookings.

They said: “We are adapting our resources to manage very high volumes of calls from travellers returning to the UK..

“We are sorry for the long wait times that some travellers have experienced in trying to contact us.”

A spokesperson for Novotel said the company was “disappointed” to hear the Pansegrauws’ feedback, adding that feedback from other guests has overall been “overwhelmingly positive”.

“We of course recognise these are challenging circumstances and we have done all we can to make the experience as comfortable as possible for our guests, including enabling guests to order take-away food deliveries during their stay,” the spokesperson said.

“Any service that falls outside of that, such as security and transport, is the responsibility of other suppliers contracted by the Government.”