THE FAMILY of a 911 operator who returned to work with coronavirus because her paid leave ran out is suing Phoenix for $35million.

Pamela Cooper, 49, was transported to a hospital after an operator shift that was almost 16 hours and died after she was taken off life support, according to KPNX. 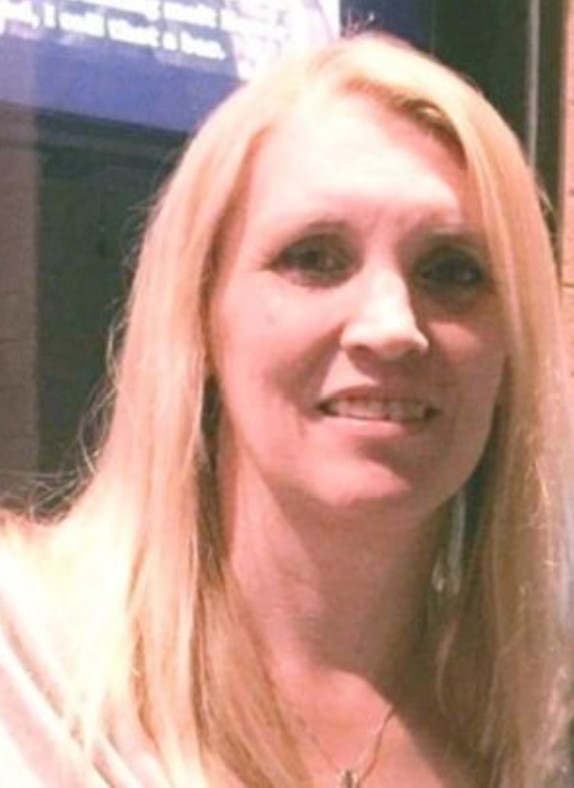 911 operator Pamela Cooper died after returning to work with coronavirus after her paid leave was exhaustedCredit: GoFundMe

Cooper was out from work for six weeks with Covid-19 but went back to work about two weeks ago.

She had exhausted her paid leave time and was financially supporting her husband who was out of unemployment benefits as well as her mother who was living on Social Security, the Phoenix New Times reported.

Cooper was forced to work almost a double shift although she told her manager that she felt sick, her family said.

“No opting out or I get written up,” Cooper told her mother, according to New Times. 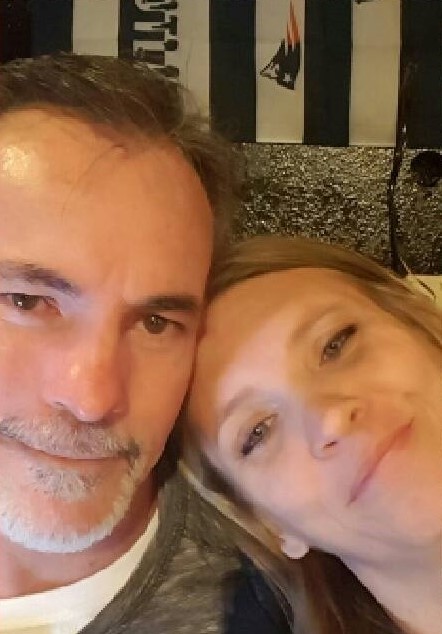 Pamela Cooper was the main supporter of her husband and motherCredit: Courtesy of Joel Cooper

“They could have sent her home when she wasn’t feeling well because that’s protocol,” he told KPNX.

A lawyer for the Coopers, Jonathan Michaels, said: ”This never should have happened” and that “certainly no one should have to die for their job.” 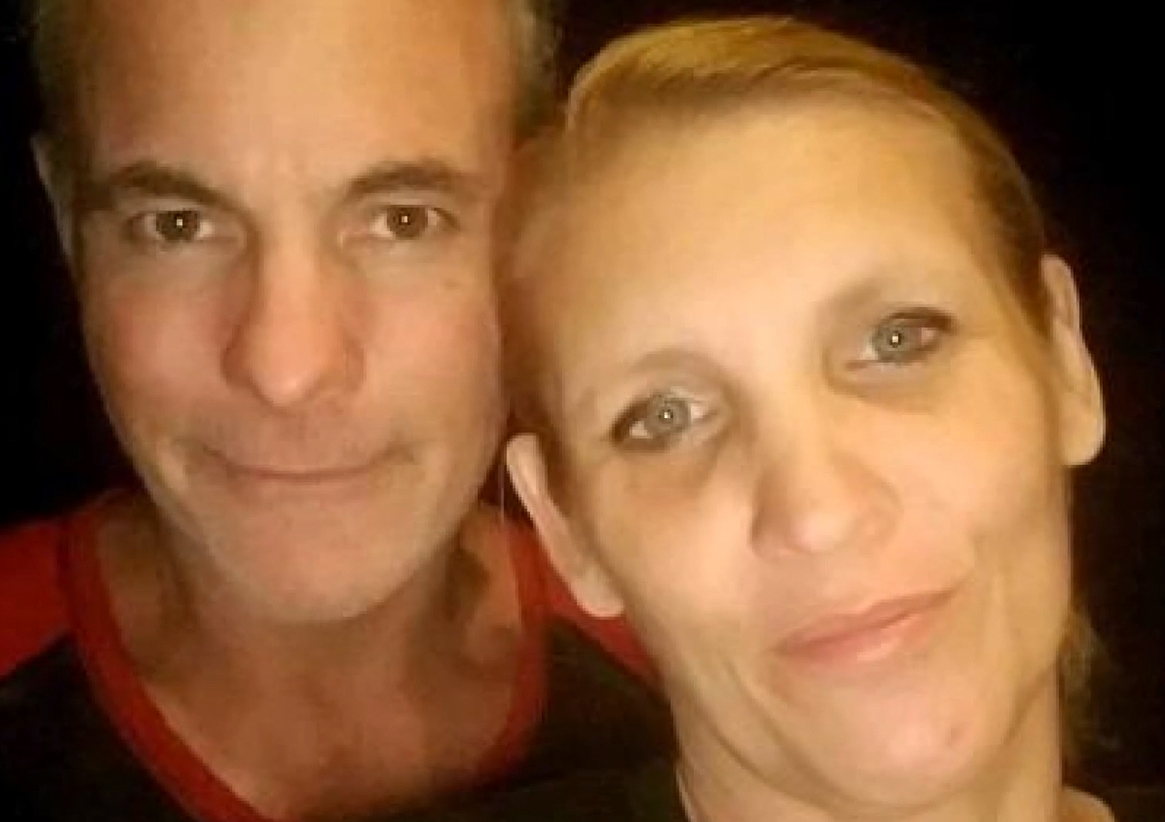 Pamela Cooper died after being taken off of life supportCredit: Courtesy of Joel Cooper

A GoFundMe fundraiser for Pamela Cooper launched on March 2 stated that she was a “hard worker” and “on life support after running out of paid sick time.”

911 operators are required to work overtime if needed so the lines are open 24/7, Phoenix city officials said.

However, operators who feel ill should be sent home by a supervisor, a city spokesperson told the TV station.

Operators have left the job due to the coronavirus and low pay and burnout, according to the New Times.

Eleven operators have quit since the beginning of the year.

Phoenix’s 911 call-answering averages were under the national standard of 95 percent in January and calls were addressed in 20 or fewer seconds, KPNX reported.