HUNDREDS of Heathrow Airport staff are threatening to strike during next month’s school half-term.

Disgruntled ground staff and baggage handlers fed up with their pay are threatening to walk off the job for three days from February 11, the Mail on Sunday reports.

Hundreds of Heathrow Airport staff are threatening to strikeCredit: EPA

The airport staff are employed by Menzies Aviation which provides baggage handling services for a number of major carriers including Qantas, American Airlines and Icelandair, and refuels British Airways planes at Heathrow.

Workers union Unite is calling for pay rises for its airline members and wants retrospective arrears for 2020 and 2021.

Rivals Swissport and Cobalt are understood to have reached similar pay deals with their employees.

She said: “Menzies cynically used the cover of the pandemic to fire and rehire its workers to boost long-term profits and it is now refusing to even consider a pay rise.

“Given the appalling treatment Menzies workers have received from their employer, it is little surprise that they felt they had no option but to take strike action.”

Unite regional officer Kevin Hall said the strike action is a last resort that will “inevitably cause severe disruption and delays” at Heathrow.

A Menzies spokesperson said the company was very disappointed but was confident the required services would be provided.

Boss of online travel firm Ski Yodl Oli Dannatt said: “These strikes could be another nightmare for families who have had to deal with so many changing travel restrictions in recent months.”

A Heathrow Airport spokesperson said it was not appropriate to comment on the ongoing industrial action.

Families are expected to head off on overseas trips in the coming months following new relaxed Covid rules.

Travellers who have recently recovered from Covid will be able to enter Europe without a test as new rules kick in next week.

In a massive change set to ease travel for families, EU countries will now allow entry on passengers’ vaccination or recovery status rather than the country they depart.

People who had Covid in the last 180 days or had their second vaccine dose within 270 days will be able to enter the EU without testing.

The updated rules will allow children who caught the virus with only one dose of the vaccine to enter more freely.

It means Brits may be going on their first holiday abroad for the first time in years this summer, after months of travel disruptions and Covid rules.

To make sure you’re not caught out, you can take simple steps like choosing alternative tourist destinations, being flexible with flights and opt for all-inclusive holiday. 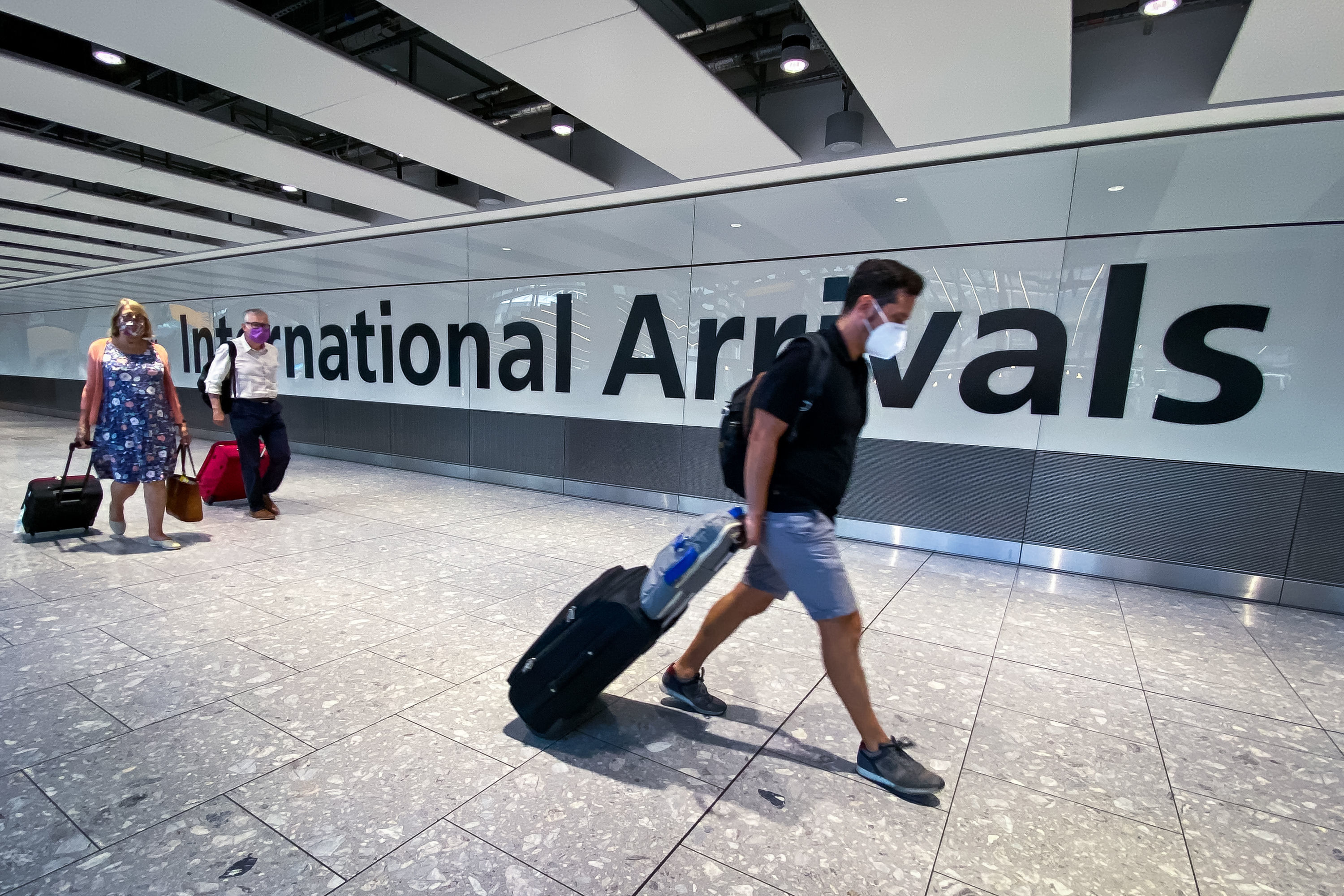 The strike action could cause disruption and delays for holiday-makersCredit: PA

Canadian PM flees home as up to 50,000 truckers protest against vaccine rules