FAMILIES reportedly face shelling out hundreds of pounds for Covid tests to go on foreign holidays this summer.

The Government’s traffic light system where each traveller has to take at least two tests on holidays to low-risk “green” destinations could potentially cost at least £600 per family. 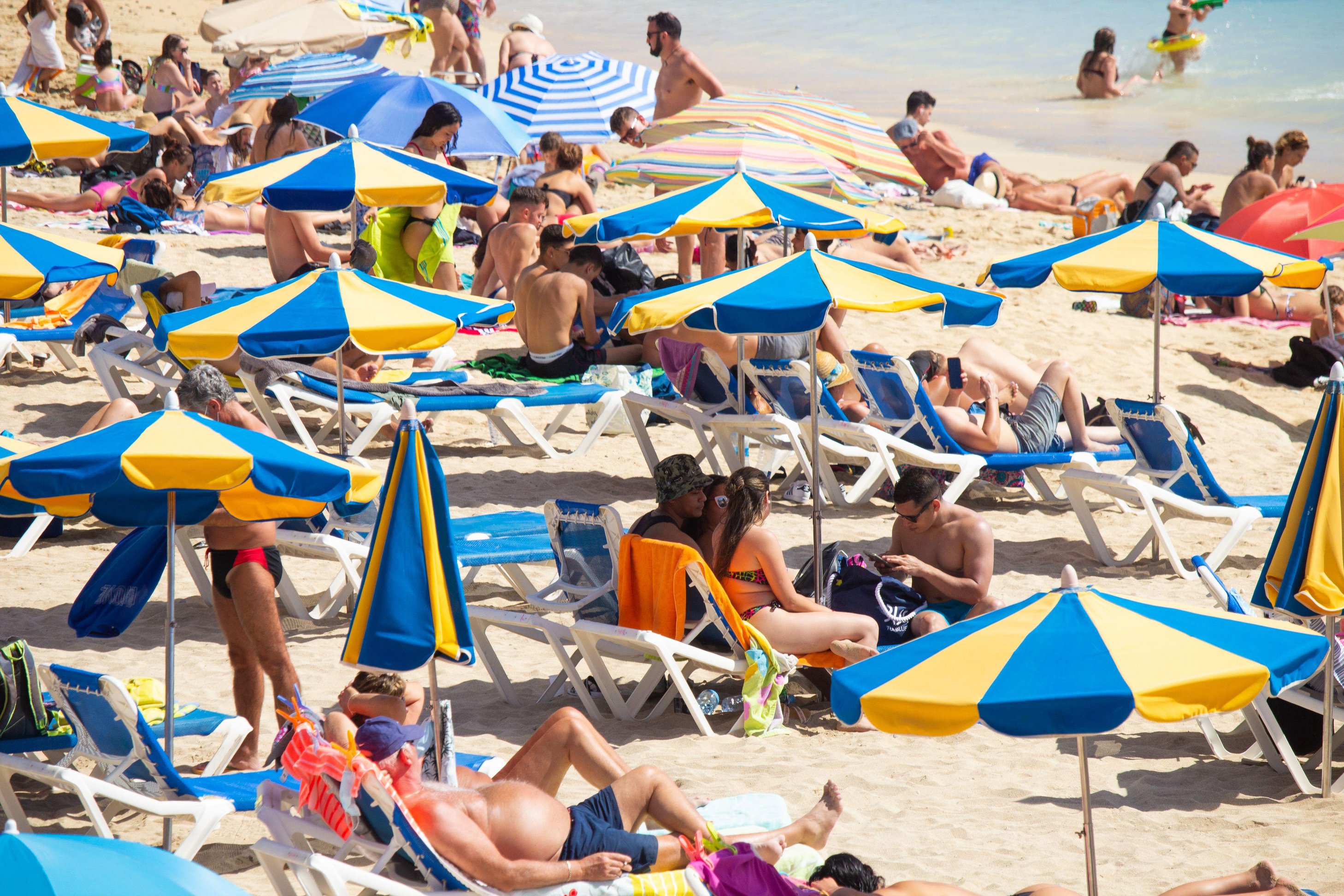 One test would be taken 72 hours before boarding UK-bound flights plus another two days after arriving to make sure travellers have not picked up a mutated Covid strain, the Mail Online reports.

Last night it was claimed that people who have had two doses of the vaccine could avoid quarantining when returning from a medium-risk ‘amber’ country.

Those who are fully vaccinated may only have to have one test upon arriving back in the UK, the Daily Telegraph reported.

This is compared with multiple tests and a ten-day quarantine for those who have not been jabbed.

It has also claimed vaccinated holidaymakers could return to the UK from a green list county without having to do a test.

A government source told the Mail: “For amber countries, you would remove home quarantine.

“The debate is whether there will be any testing required instead of quarantine.”

For amber countries, you would remove home quarantine

It has been reported there could be as few as 12 countries on the government “green list” for quarantine-free travel initially.

More travel options could be potentially delayed until July or August,.

Plans under consideration by the Government’s global travel taskforce could mean holidaymakers who have been fully vaccinated will be able to return from ‘green list’ countries without any tests on arrival.

This is as long as they have negative test results before leaving.

Those not vaccinated would require another test when they get back.

Fully vaccinated travellers from countries on the “amber list” might reportedly need one extra test upon arrival while voiding the 10-day home quarantine.

Those unvaccinated would still need to a 10 day self-isolation for 10 days, being tested on days two and eight.

But travel bans will be in force for “red list countries”.

Brits will have to quarantine in hotels, costing up to £1,750 per person. They would be tested on days two and eight.