A FAKE nurse “made over £4,000 giving sham Covid vaccines to wealthy businessmen in virus scam at their luxury homes.

Elderly caregiver Cláudia Mônica Pinheiro Torres is accused of posing as a nurse and giving fake Covid jabs to businessmen for £77 a shot in Belo Horizonte, Brazil. 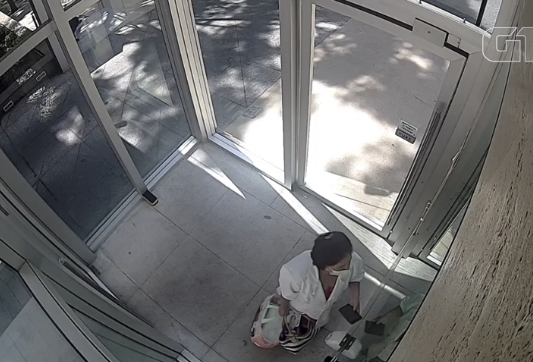 Cláudia Mônica Pinheiro Torres is accused of posing as a nurseCredit: G1 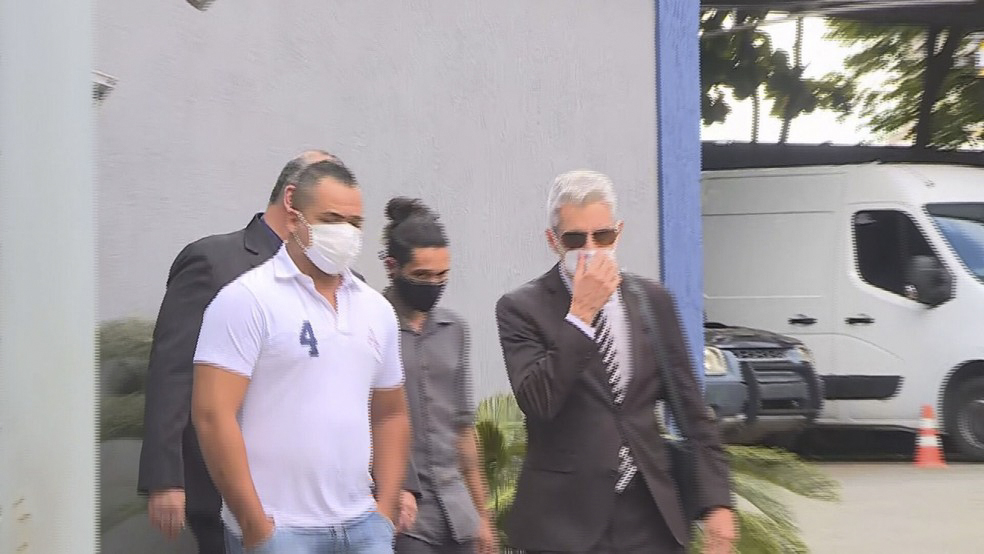 It is believed she has vaccinated at least 57 people for £77 a shotCredit: G1

CCTV footage showed Torres entering a luxury home in the Gutierrez neighborhood, in the western region of the capital on March 17.

According to G1, there are records of her entering the property on March 5 and 22.

The woman has been charged with “falsifying, corrupting, or altering products intended for therapeutic or medicinal purposes.”

Her son Igor Torres, and son-in-law are also suspects in the scam on the same accusations, believed to have been receiving the payments for the vaccines.

If convicted, they face up to 15 years in prison.

The woman’s lawyer Bruno Agostini said: “After the depositions are made, the defence will focus its work on the process and on the respective petitions.

“While it does not have access to the depositions of witnesses, other documents to be attached to the records and other confidential procedures carried out by the Federal Police, the defence will not manifest itself.” 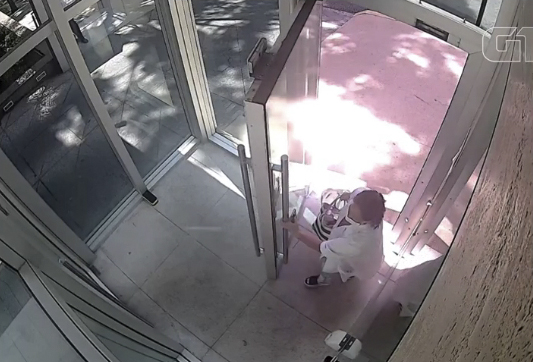 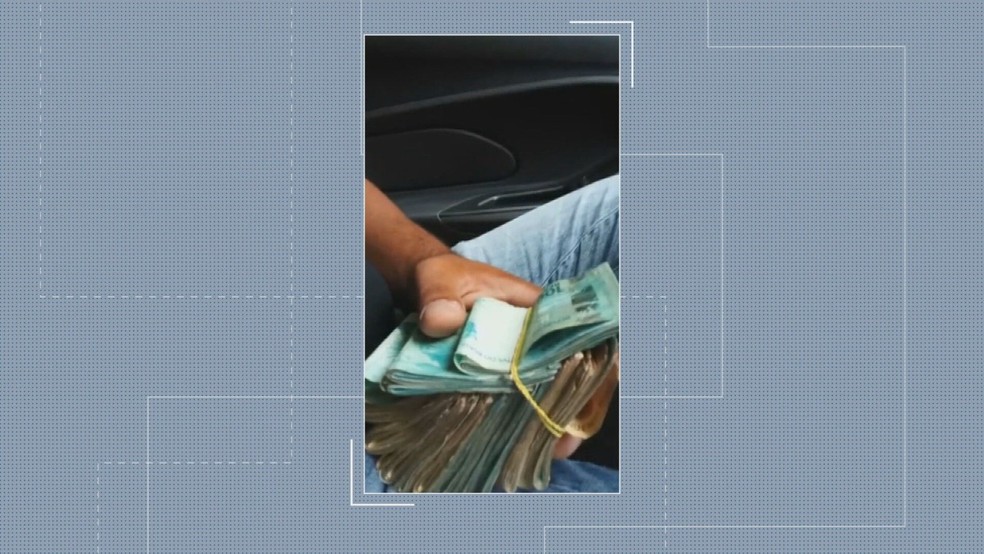 There is no record of the woman in the Regional Nursing Council of Minas Gerais.

Earlier this week a report seen by TV Globo confirmed that the liquid found in the woman’s home was actually saline, not a vaccine.

Last a week an investigation into Saritur was launched, a company owned by Rômulo and Robson Lessa that controls most transport companies in the Belo Horizonte region, suspected of being involved in illegal vaccinations.

It is believed Torres has given the jab to another 40 people in the company’s bus garage.

The operation was launched after a report from Piauí magazine, published on March 24, revealed footage of the illegal vaccination of businessmen and politicians in one of the company garages run by the Lessa brothers.

During a search in the garage and the businessmen’s homes, police seized phones, computers and documents, including a list of 57 names of people who would have been illegally vaccinated.

The two brothers testified to the Federal Police on March 29.

Cops now investigate the origin of the vaccines sold to determine whether they are actually falsified or imported illegally. 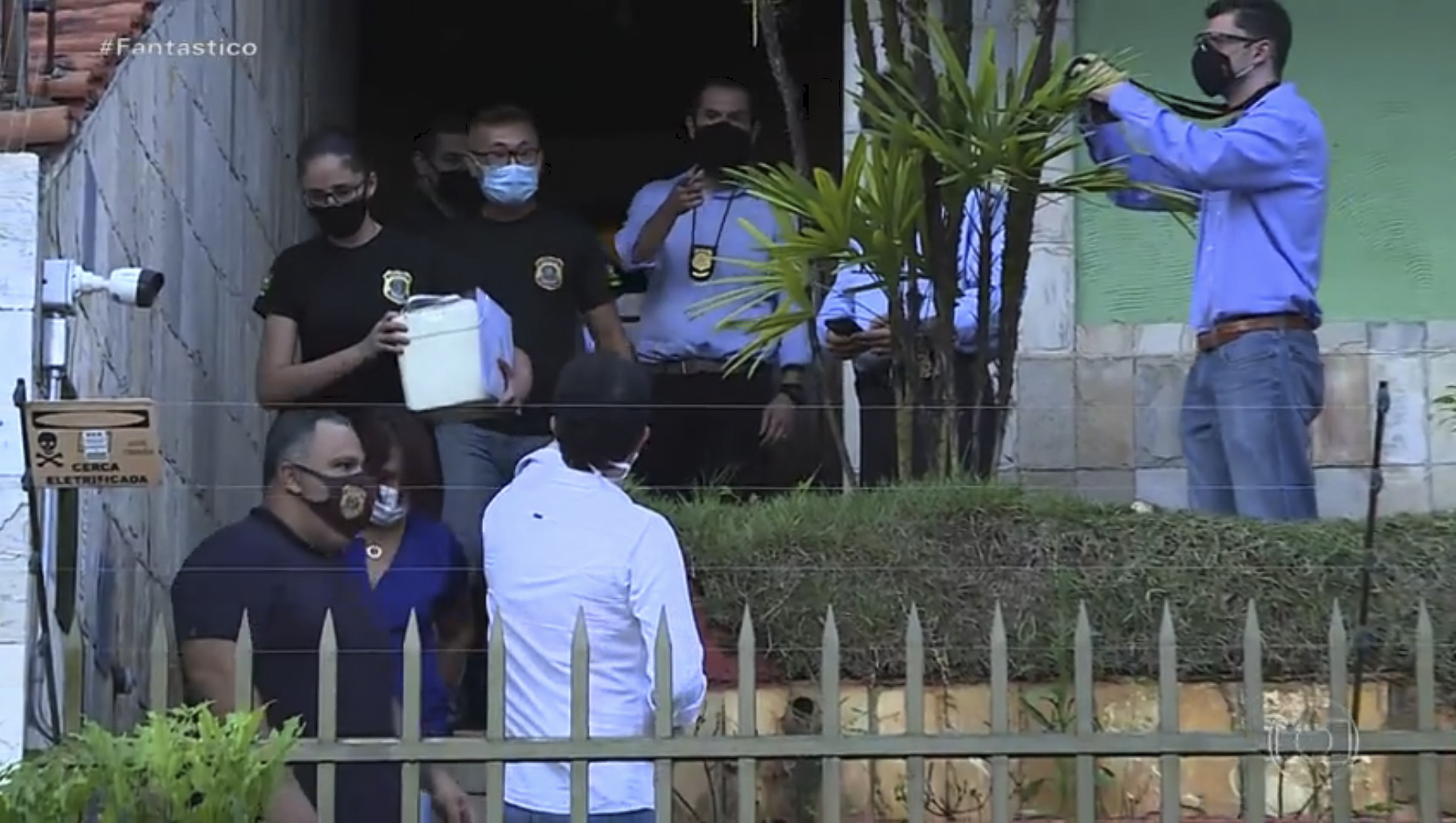 Police seized phones, computers and documents, including a list of 57 namesCredit: G1

Back in February police in Brazil were investigating a Covid vaccine “embezzlement scam” after reports that pensioners have been injected with air.

The country has one of the world’s highest coronavirus death toll – soaring past 325,000 victims.

The deaths have increased so much, a cemetery was forced to dig up 1000 skeletons in a bid to make room for more Covid victims.

Bebe Rexha announced as opening act for this weekend’s ‘WrestleMania’