Our kids in peril

BORED teenagers, robbed of their social lives, are fuelling a lockdown explosion in cannabis use.

It is understandable that these vulnerable young people might fall prey to county lines gangsters, but it is the very last thing they need. 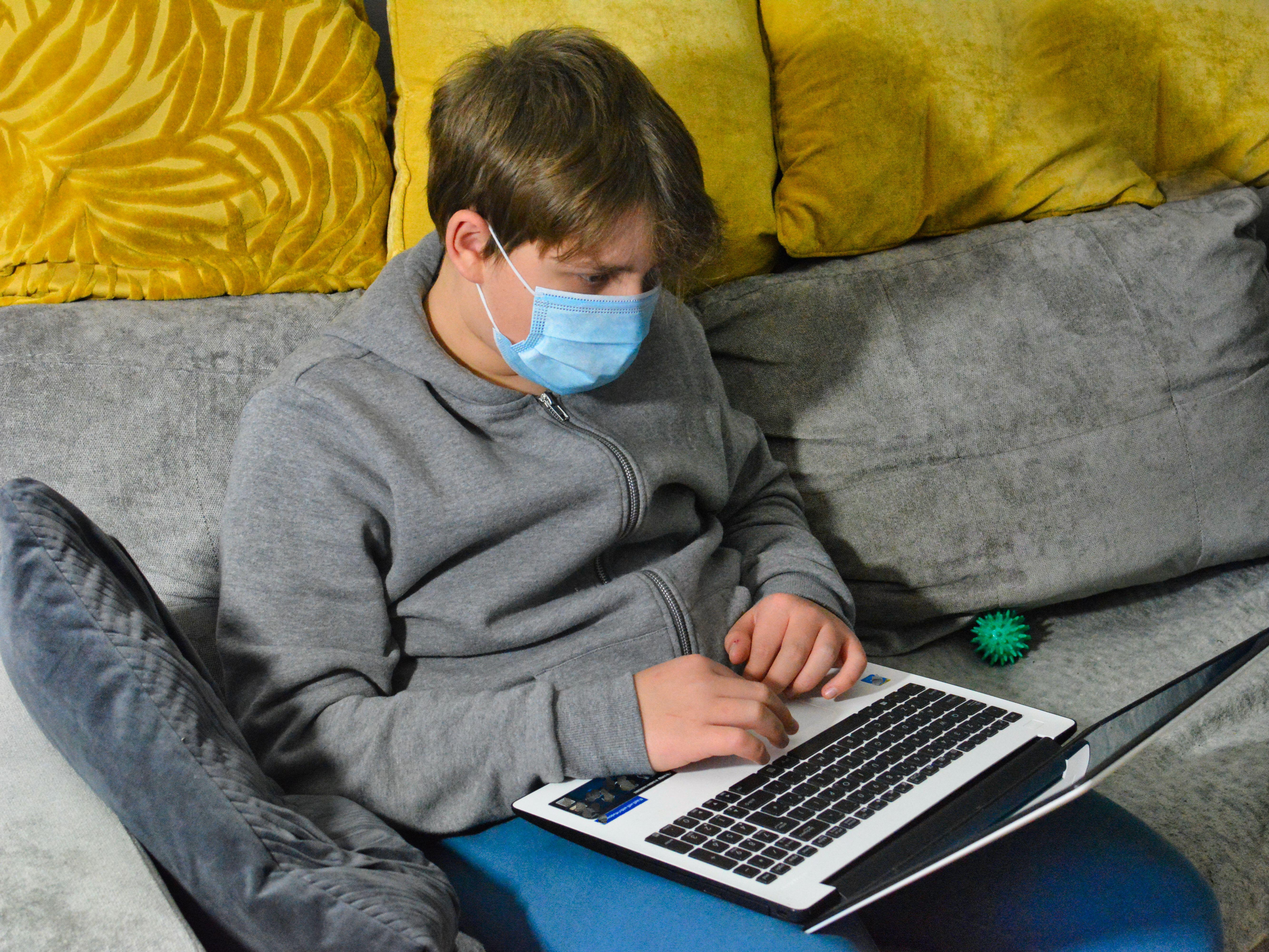 Bored teenagers, robbed of their social lives, are fuelling a lockdown explosion in cannabis useCredit: Alamy

The proven risk of reduced IQ and the potential for more serious mental illnesses only adds to the harm already done to children exiled from school and starved of social interaction.

Anxiety, self-harm, suicidal thoughts and eating disorders are all at frightening levels.

The Institute for Fiscal Studies tells us the lockdown generation stand to lose a combined £350 billion in their lifetimes because of missed learning.

There is no vaccine to cure the mental health crisis.

But a return to the classroom and to normality cannot come soon enough, along with a massive injection of resources to help our children.

Not on the ball

WHAT is Sir Keir Starmer thinking?

The Labour leader wants every arrival to Britain tested and quarantined for ten days, not just the 33 countries already subject to strict measures. 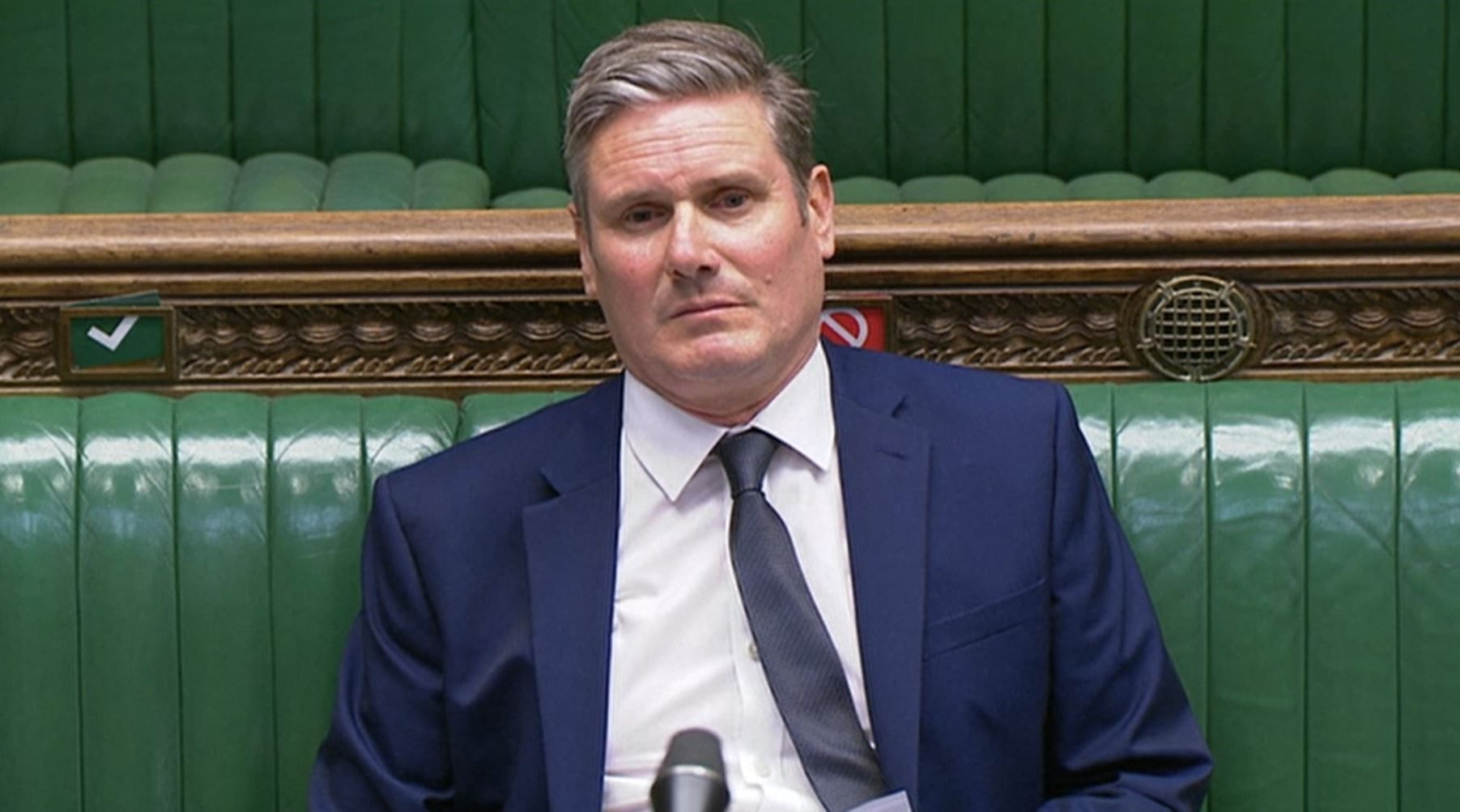 That would likely end the World Cup hopes of England and the Home Nations.

It would also wreck the Champions League, the already truncated Premier League, the delayed Euros, Formula 1 and the Rugby Six Nations.

Not to mention hundreds of thousands of British jobs linked to elite sports which already go ahead only with strict Covid protocols and rigorous testing.

We’re not sure Captain Hindsight has used any foresight for this plan.

THE Government’s first duty is to protect the most vulnerable in Britain from Covid.

But it is right that when that has been achieved we should help those less fortunate than ourselves. 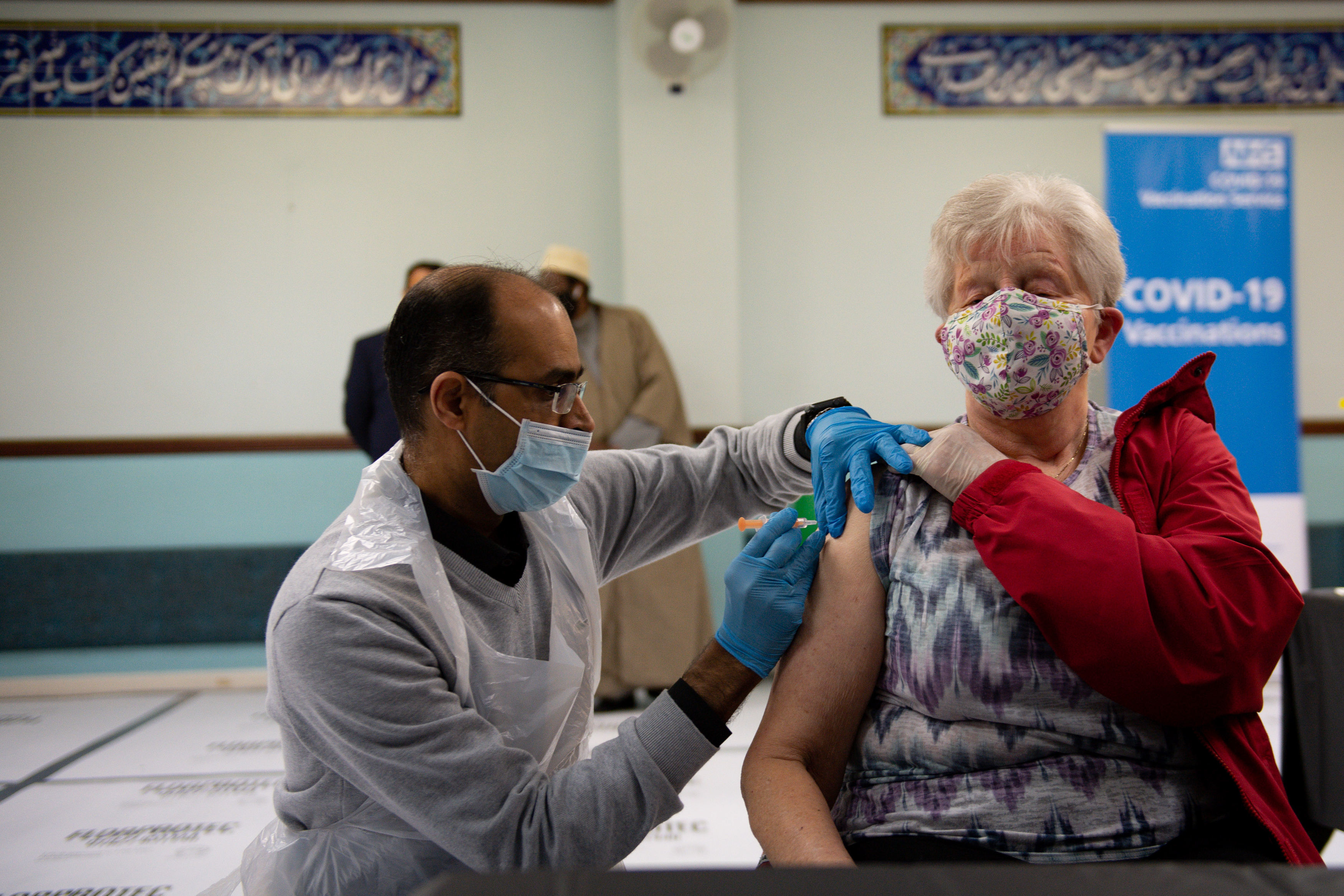 The Government’s first duty is to protect the most vulnerable in BritainCredit: PA:Press Association

How telling it is that that now means Europe, including our neighbour Ireland.

The EU’s pathetic tantrums to try to mask its abysmal vaccine roll-out has shown again why we were right to leave the bullying, bureaucratic bloc.

Marc of a hero

MARCUS Rashford responded in exactly the right way to the brain-dead trolls who racially abused him and other black players. 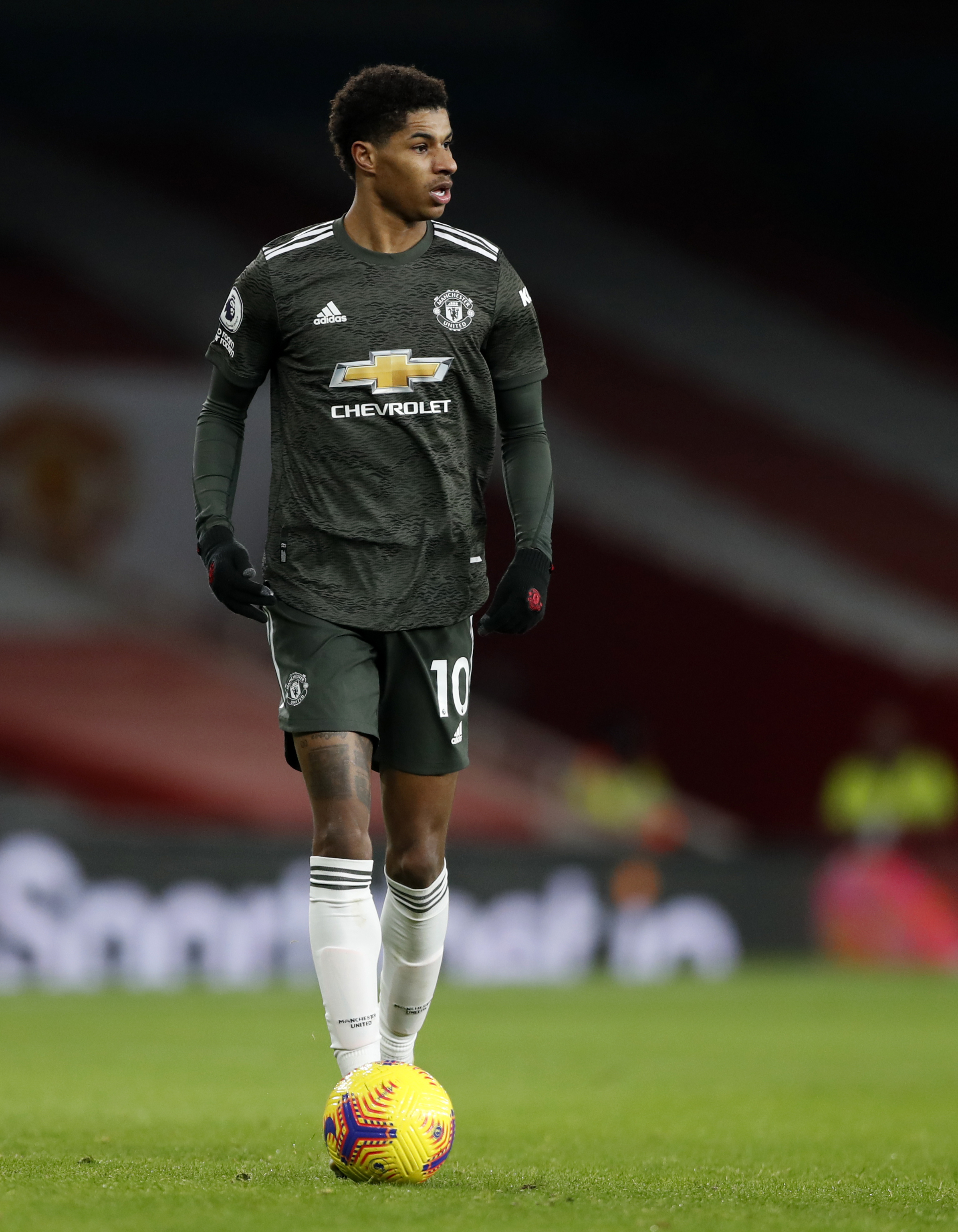 Footie ace Marcus Rashford responded in exactly the right way to the brain-dead trolls who racially abused him and other black playersCredit: AP:Associated Press

This social hero proved as sure-footed online as he is on a football pitch, in marked contrast to the idiotic racists.