FORMER Mr Universe strongman Eddie Ellwood’s gym has been shut down for three months after he refused to close it during lockdown.

The bodybuilder, who kept Xtreme Fitness in Hartlepool open in protest against Covid-restrictions, could be slapped with a stint behind bars if he ignores the ban. 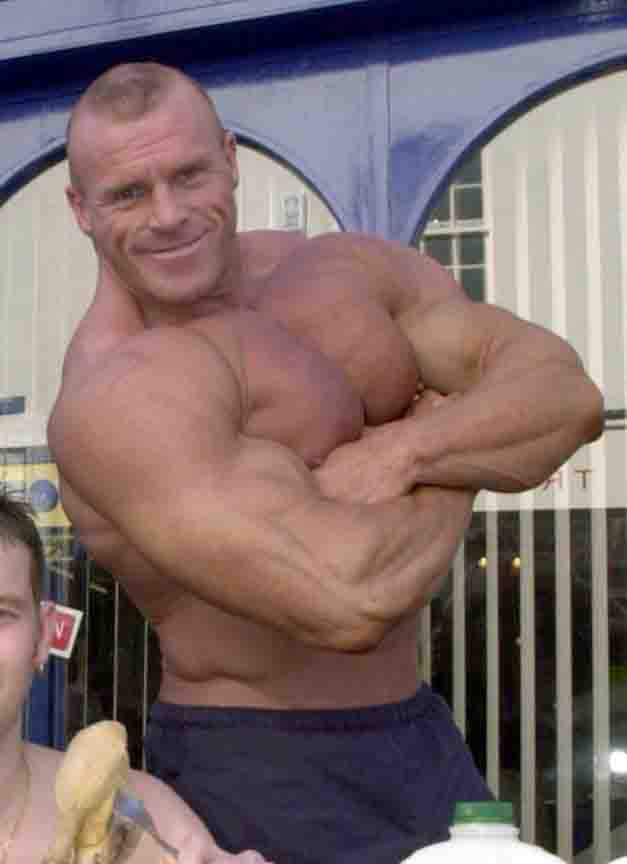 Eddie Ellwood has been protesting for gyms to stay open during lockdownCredit: Evening Gazette 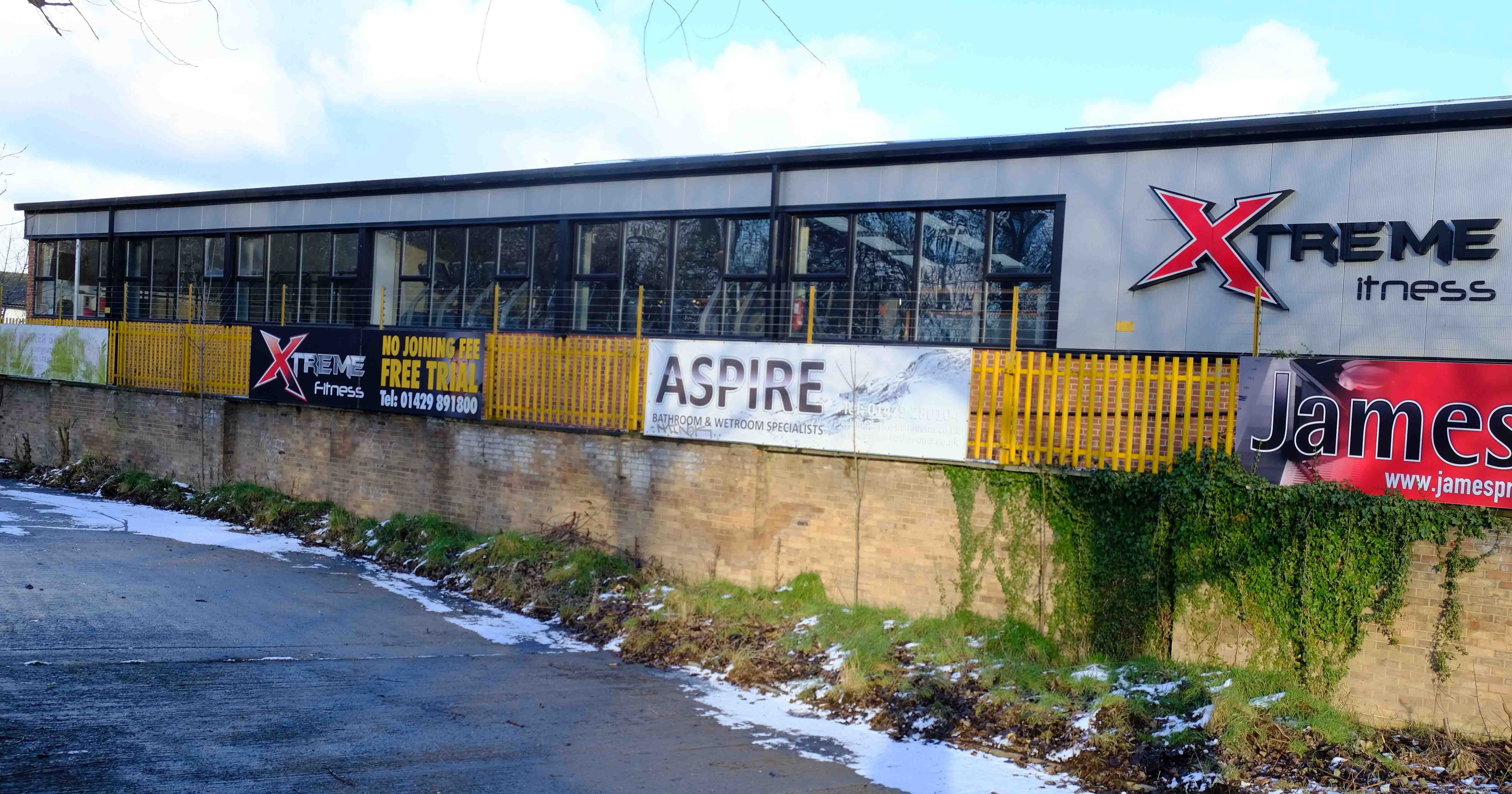 He has now been ordered by a court to close his gym until MayCredit: Evening Gazette 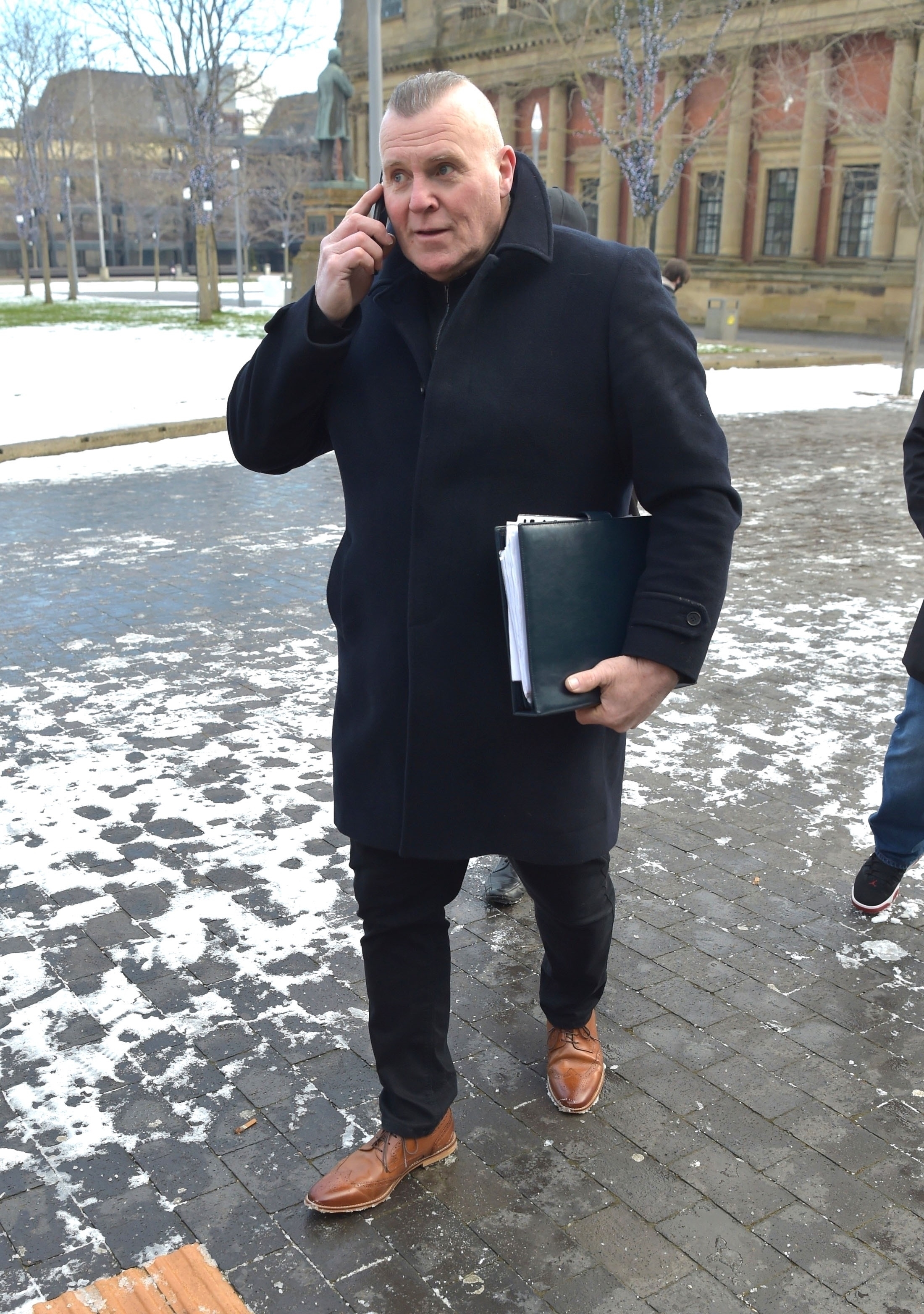 The bodybuilder leaves Teesside Justice Centre after being hit with the closureCredit: BackGrid

Ellwood was told he had to keep the doors to his body-busting business closed until May 10 at the hearing at Teesside Justice Centre on Thursday morning.

District judge, Timothy Capstick told Ellwood: “The closure order should be made for three months.”

Mr Neil Taylor, who represented Ellwood said his client “consents” to the order and that “everyone is in agreement”.

If Ellwood was to use the gym for anything else other than for general maintenance, he could be handed a hefty fine or even a prison sentence.

Ellwood, who has remained defiant since the start of lockdown, branded his refusal to follow the rules a “peaceful protest”.

He was advised to close the gym countless times by Hartlepool Borough Council, but the bodybuilder refused to comply.

The five-times Mr Pro Universe champion’s Facebook page is filled with misinformation about coronavirus and in January he hosted a protest outside the gym.

After police were called to break the protest up, Ellwood thanked “everyone who gave their support” in the “police interrupted peaceful protest”.

In one post he wrote: “Yes another day and another moral and principle fight against tyrannical policing and draconian measures which are contravening every human right!

“Universal human rights! We are all born free and have rights of freedom. Those rights are known as fundamental rights.

“They are protected Universally under ‘The Universal Declaration of Human Rights’.

“I have been fighting authorities for not recognising or accepting mine and others rights! I’ve been protesting this outdoors, indoors and online!”

He compared the current lockdown restrictions to Nazi Germany in one of his Facebook rants.

Currently, only one daily outdoor exercise is permitted, which should be close to home.

Fitness fanatics are allowed to exercise with people from their own household or one person from another household – so long as social distancing is maintained at all times.

It is not yet known when gyms will reopen as the government has not yet published its lockdown exit stratedgy.

Boris Johnson said the plans would be revelaed for the “gradual and phased” easing of restrictions in the week beginning 22nd February.

Speaking in the House of Commons on January 28, the PM said he will review current lockdown measures in mid-February, but left the door open for them to be extended.

“I can tell the House that when parliament returns from recess on the week beginning February 22, we intend to set out the results of that review and publish our plan for taking the country out of lockdown,” he said. 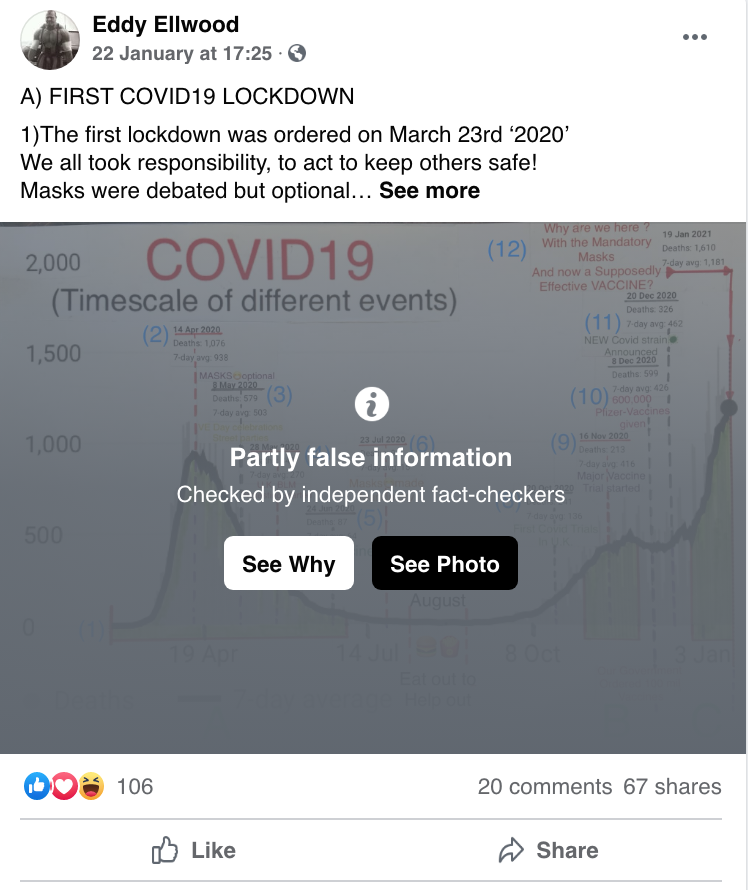 Some of his posts have been censored by Facebook 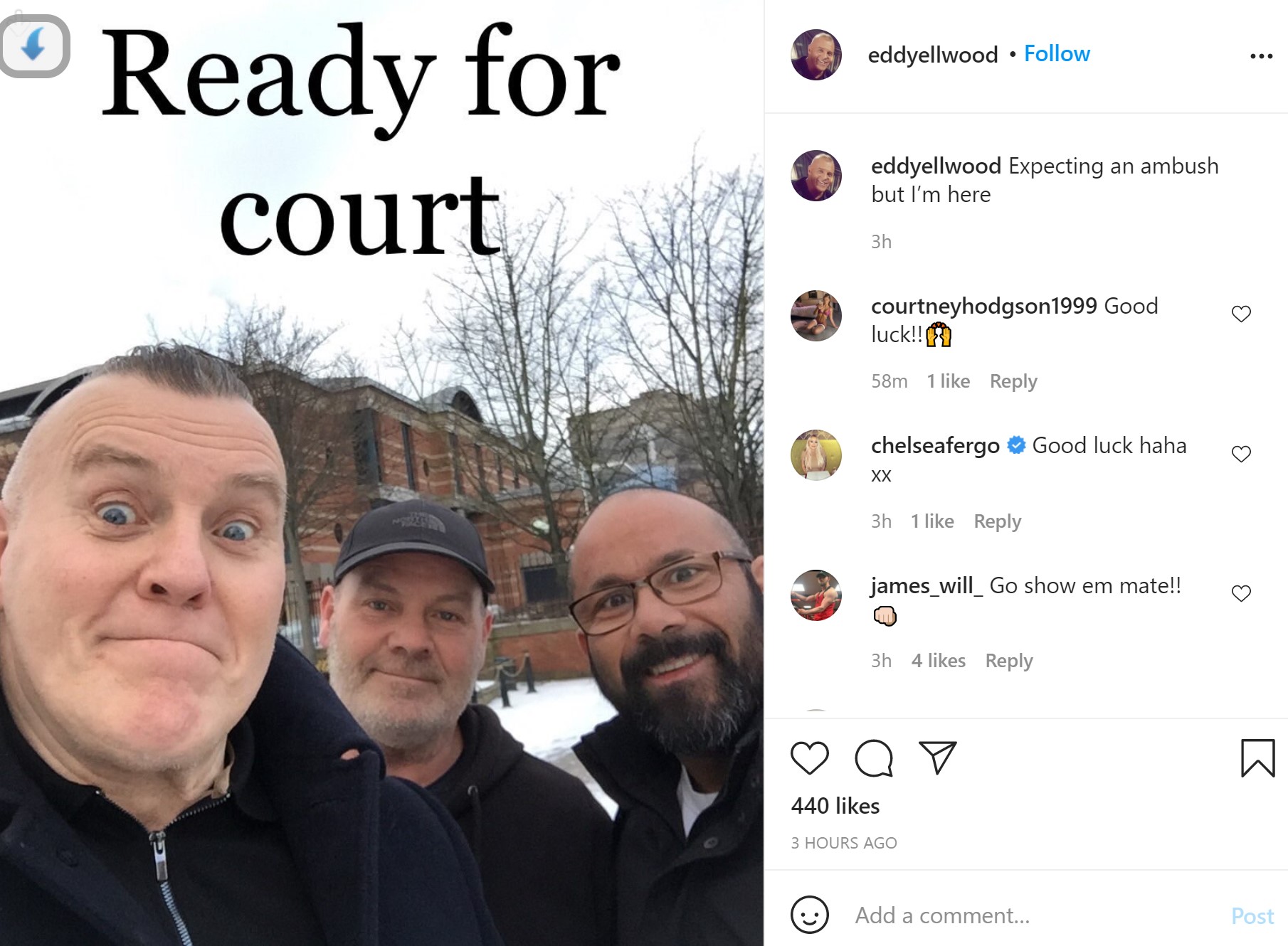 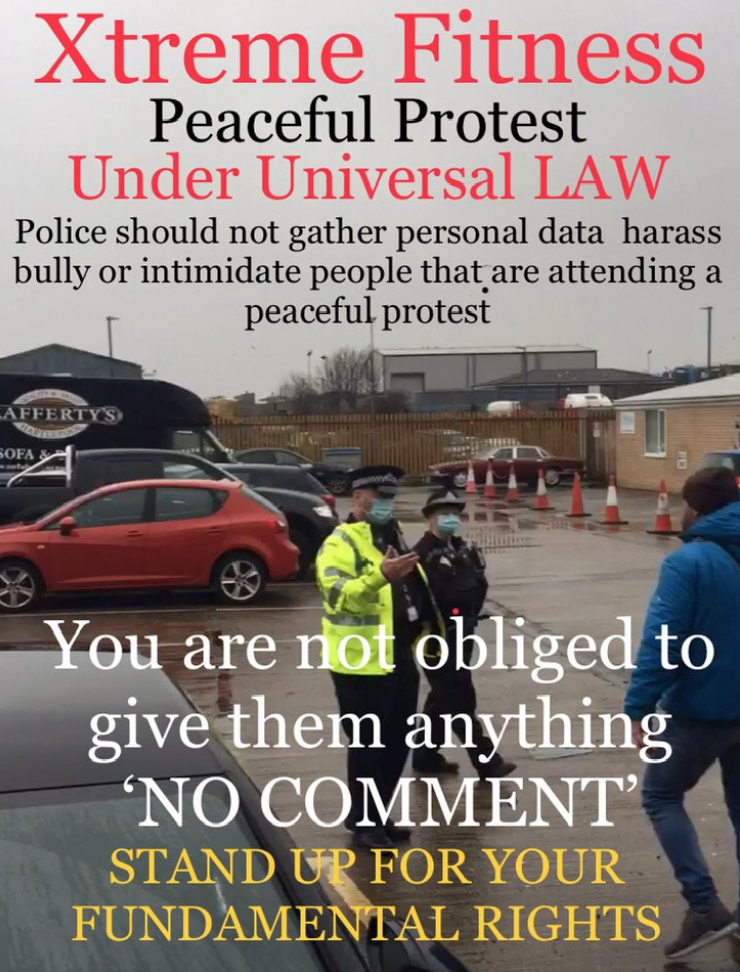 Police attended the protest to break demonstrators up 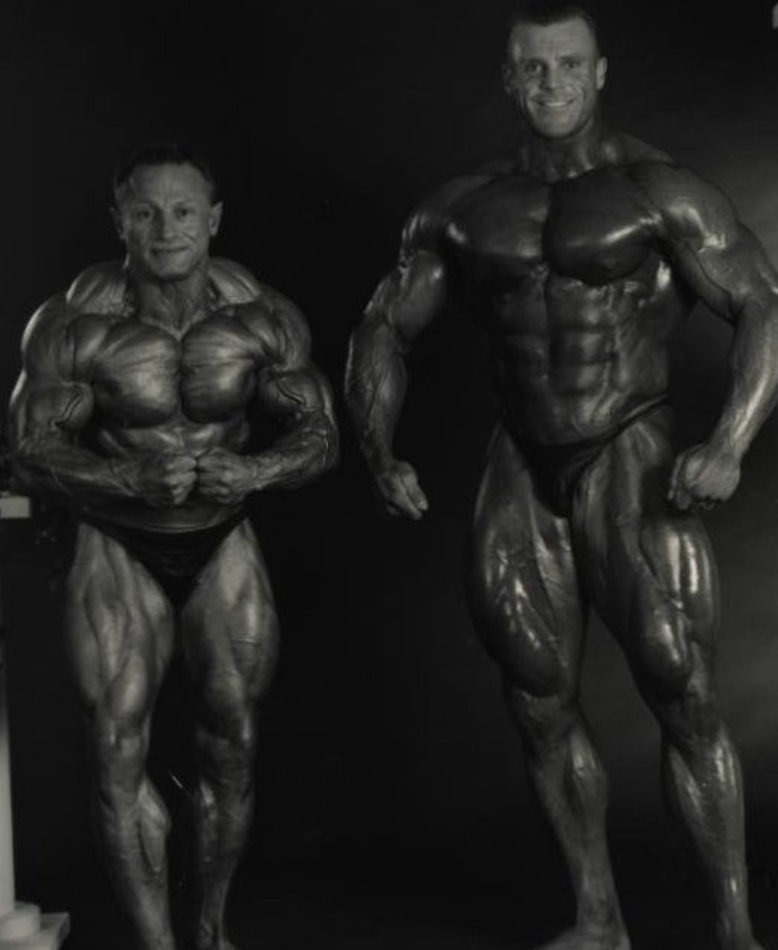 Best supermarket Valentine’s meal combos to save the most money including M&S, Morrisons and Tesco

Fort Worth crash: At least five dead and many trapped after huge 100 car pile-up in Texas