“FOR those who like to talk Britain down, the vaccination figures are shocking. 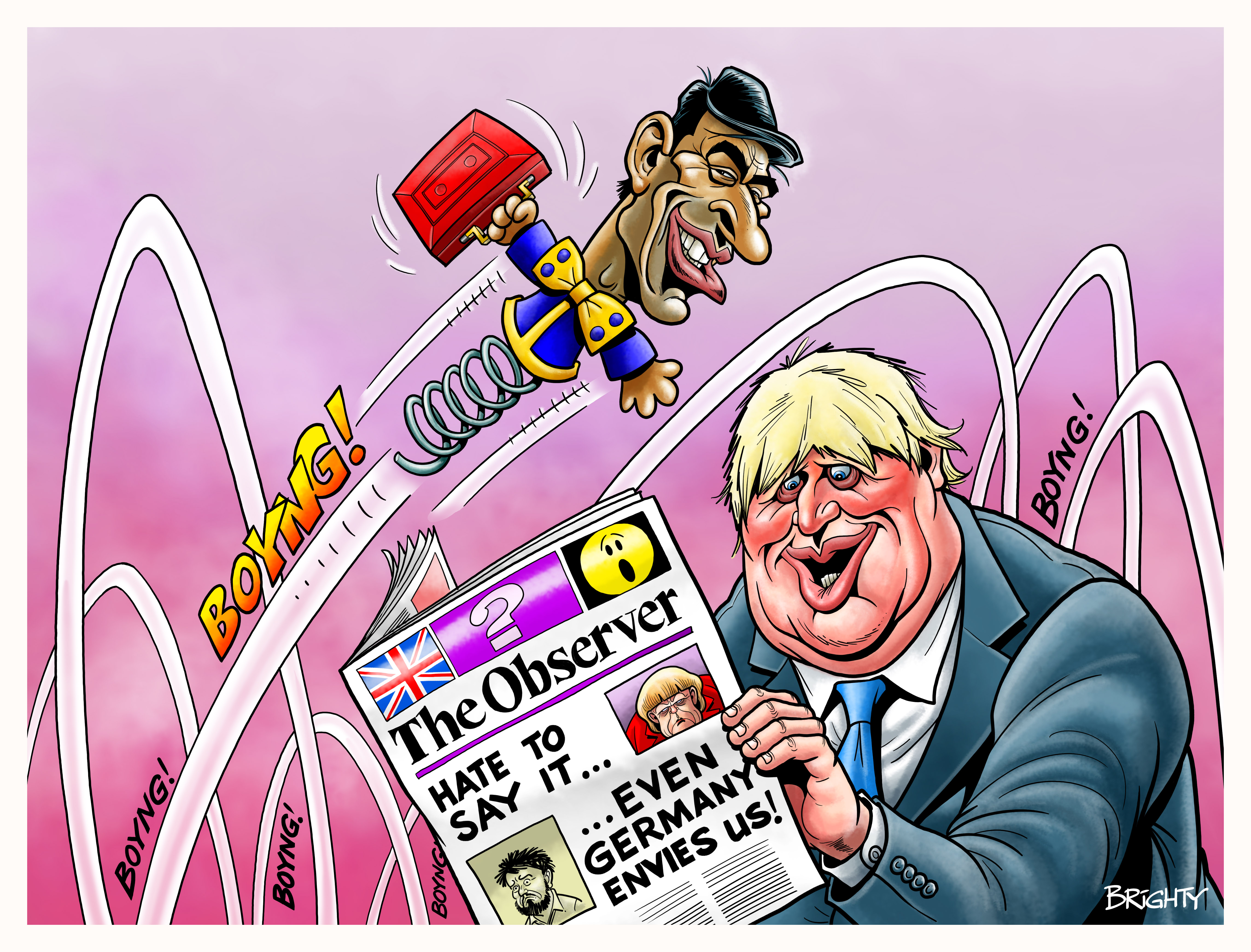 “The leading large nation, far ahead of the US and, more gallingly for frothing Remoaners, miles ahead of Europe.”

It is a refreshingly fair and vanishingly rare appraisal of just how well this ghastly Boris-led Tory government is doing, despite . . . well, despite everything. Despite Brexit, despite Covid, despite Boris himself.

“Nothing could be more depressing for the honest self-loathing liberal Brit,” writes Ed in the Observer.

Unprompted gems like this from the Guardian/BBC axis are scarce as hen’s teeth. They deserve a wider audience. With commendable honesty, Ed admits revelling in ­whatever bad news he has been able to unearth since Britain voted Leave.

So it was galling to see Boris doing rather well for a buffoon, riding high in the polls against floundering Labour leader Keir Starmer and winning applause from “our friends” across the Channel.

How infuriating as more than 30 per cent of UK voters become Covid-immune while Angela Merkel and Emmanuel Macron risk EU lives by snubbing our brilliant Oxford jab.

Our economy is doing OK, too. Even with the £280BILLION millstone of extra Covid ­support, global investors are queuing to gamble hard cash on British success. 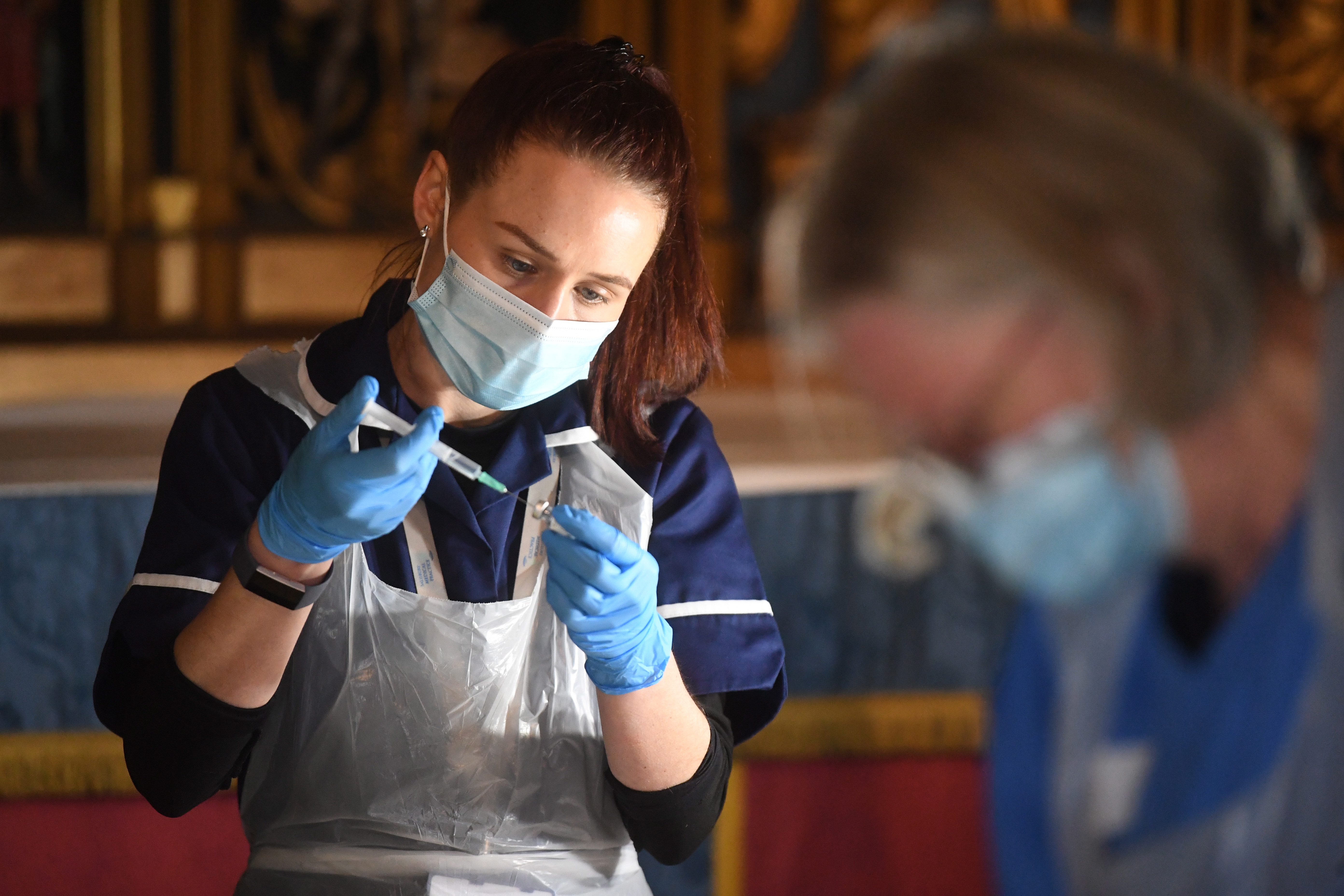 He even cites the EU-loving Economist and Boris-hating Private Eye’s ­gritted-teeth applause for both our triumph on carbon-free emissions and Covid vaccine breakthroughCredit: EPA

“We can’t say we haven’t had a good run,” says rueful Ed. “The past few years have been wonderful. Any positive stories could be written off as a fluke or a statistical aberration.

“There has been abundant bad news to confirm what we already knew: Britain is a sad, grey little plague island in the Atlantic, heading full tilt towards irrelevance. Brexit has been Gloomster Glastonbury.”

His self-flagellation is a joy to behold: “The early days of the pandemic were promising, too. We had the dithering over lockdown, the PPE fiasco and the Barnard Castle drive-by.

A simple eye-roll was ­usually enough to convey your membership of the ‘I Told You So’ club. What do you expect from ten years of Tory rule?”

He even cites the EU-loving Economist and Boris-hating Private Eye’s ­gritted-teeth applause for both our triumph on carbon-free emissions and Covid vaccine breakthrough.

“The bitterest pill is that we’re beating Germany, the nation self-loathing Brits revere more than any other,” wails Ed. 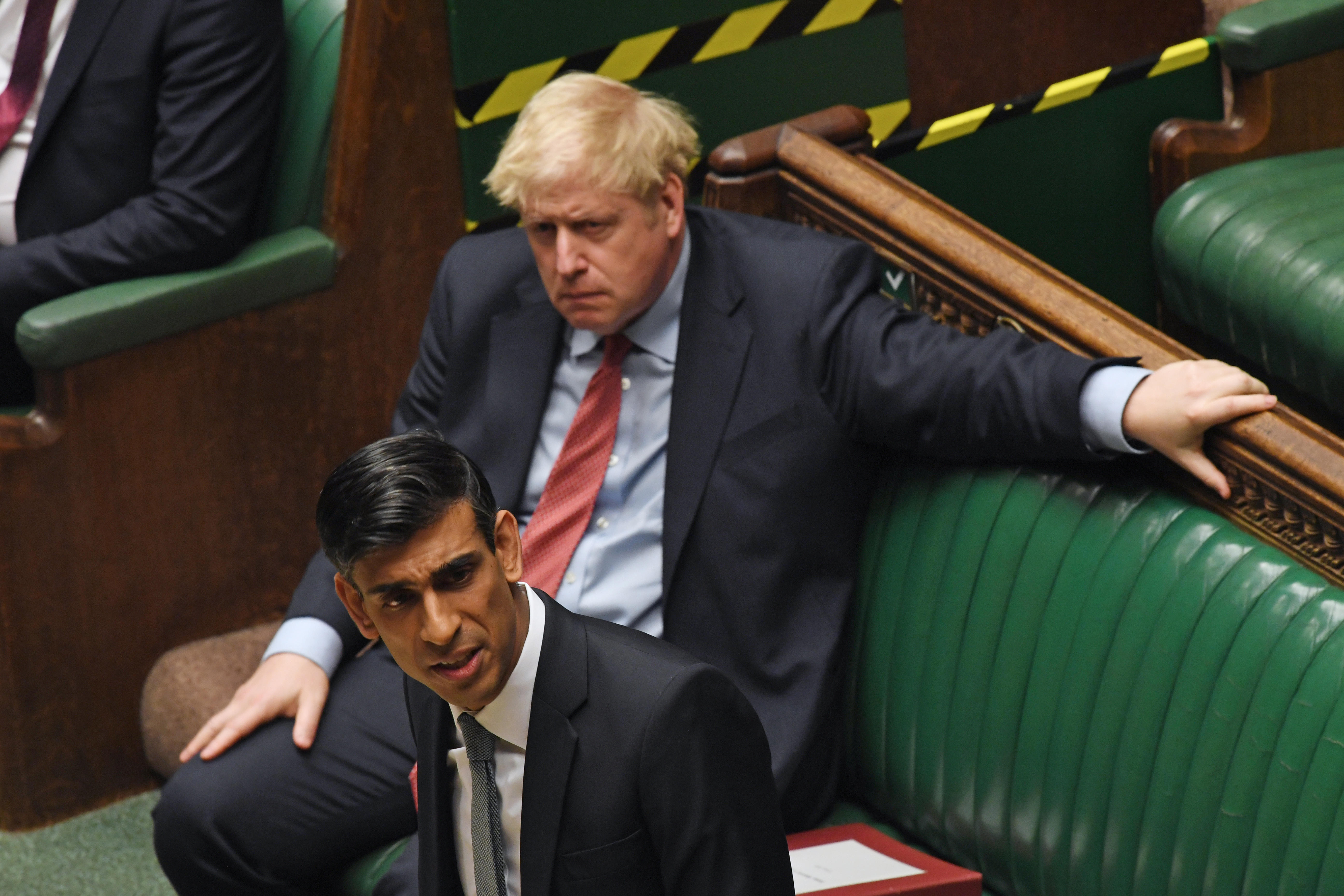 “Germany, which welcomes every immigrant, has sensible governments, and has only ever craved peaceful European ­integration. Surely the pandemic can’t have exposed shortcomings in having a pan-continental uber-bureaucracy?”

Our recovery is further advanced even than Germany’s, says Cowen.

Yes, I admit I am revelling in all this breast-beating — as will millions of Sun readers. But I am also genuinely impressed.

Ed Cumming’s ­comments may be self-mocking but he deserves credit for finally stating a truth most of his fellow Remainers would rather die than utter.

If this new reality spreads to the BBC and other members of the “I Told You So” club” — unlikely, I agree — it might even begin healing decades of bitterness which have split families and fractured friendships.

The EU began as a good idea, a community of trading nations. Now it has self- destructed as a political and economic gamble gone shockingly bad. It has taken Brexit and Covid to expose the flaws in the grandiose dream of ever-closer union.

The Observer deserves applause for giving Ed space for fair and ­honest journalism.

FORMER Daily Mirror editor “professor” Roy Greenslade was a secret fan of IRA killers who slaughtered ­innocent men, women and children. “I supported the use of physical force,” he said yesterday.

His confession will not surprise those who watched the man they dubbed “Greenslime” in action as editor of “Bouncing Czech” Robert Maxwell’s newspaper.

Among other things, Greenslade – a former communist – helped cheat his readers out of a £1million Spot-The-Ball prize.

Yes, the same Gaddafi who for decades supplied the IRA with Semtex to ­slaughter innocent men, women and children.