THE EUROSTAR could collapse in the next few months, with no help from a rescue package, due to the drop in passenger numbers because of coronavirus.

Passengers using the service have dropped by 95 per cent since March 2020, when the pandemic started in the UK. 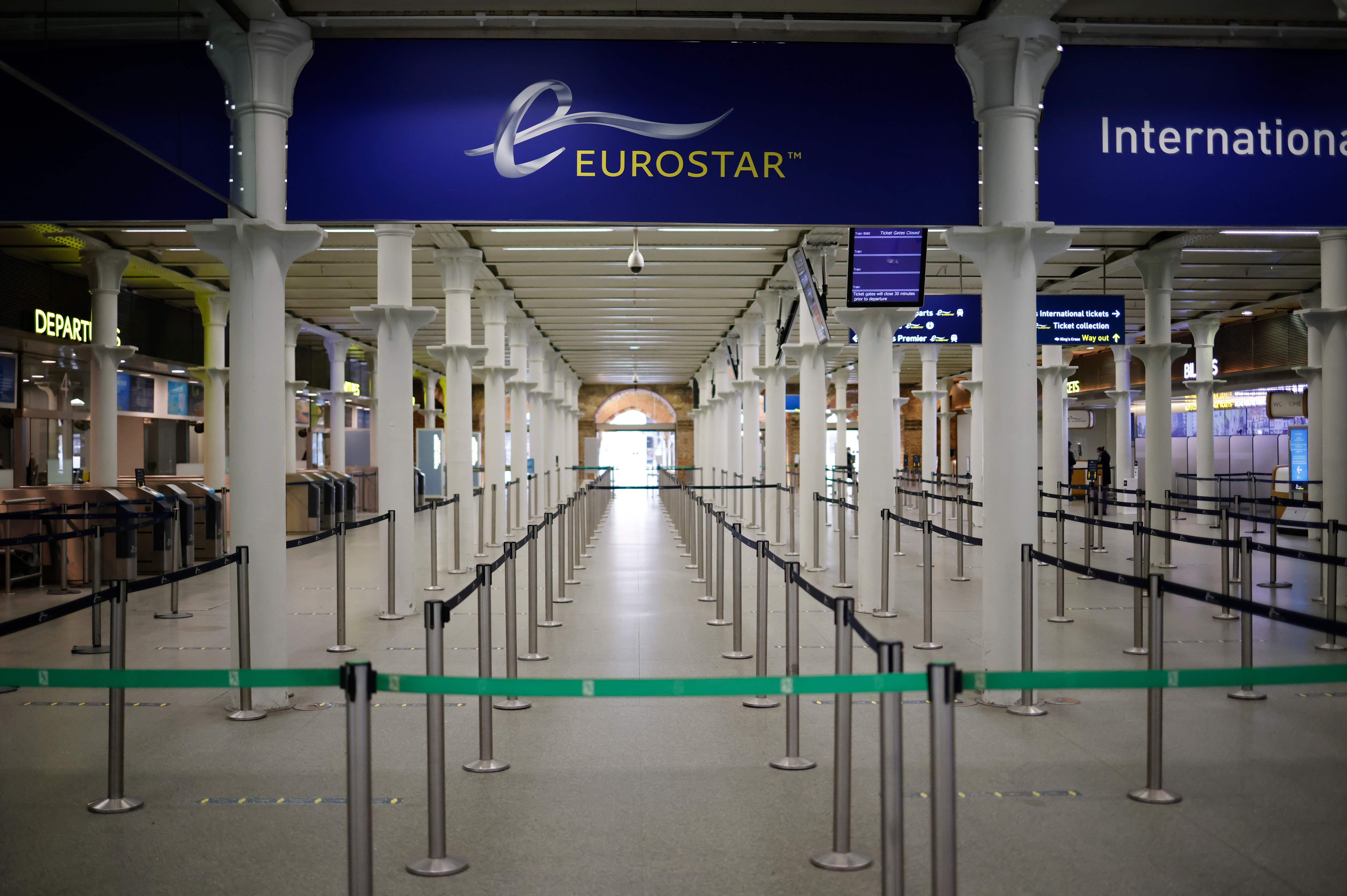 Eurostar is at risk of permanent collapse due to the pandemicCredit: AFP or licensors

With travel restrictions changing, the use of the service which connects the UK to France, Brussels and Amsterdam has dwindled.

Christophe Fanichet, a senior executive from SNCF, the French state railway and part-owner of Eurostar, said on Friday that the London-based company was in “a very critical” state after a collapse in travel between Britain and the European continent.

And following a call by British businesses for a UK government rescue of London-based Eurostar, the company on Monday reiterated the need for support.

Mr Fanichet added that the problem for Eurostar was that it was seen as French by the British government and as British by the French, meaning it had been difficult to secure bail-out cash.

Eurostar said in a statement: “We are encouraged by the (British) government backed loans that have been awarded to airlines and would once again ask that this kind of support be extended to international high-speed rail which has been severely impacted by the pandemic.” 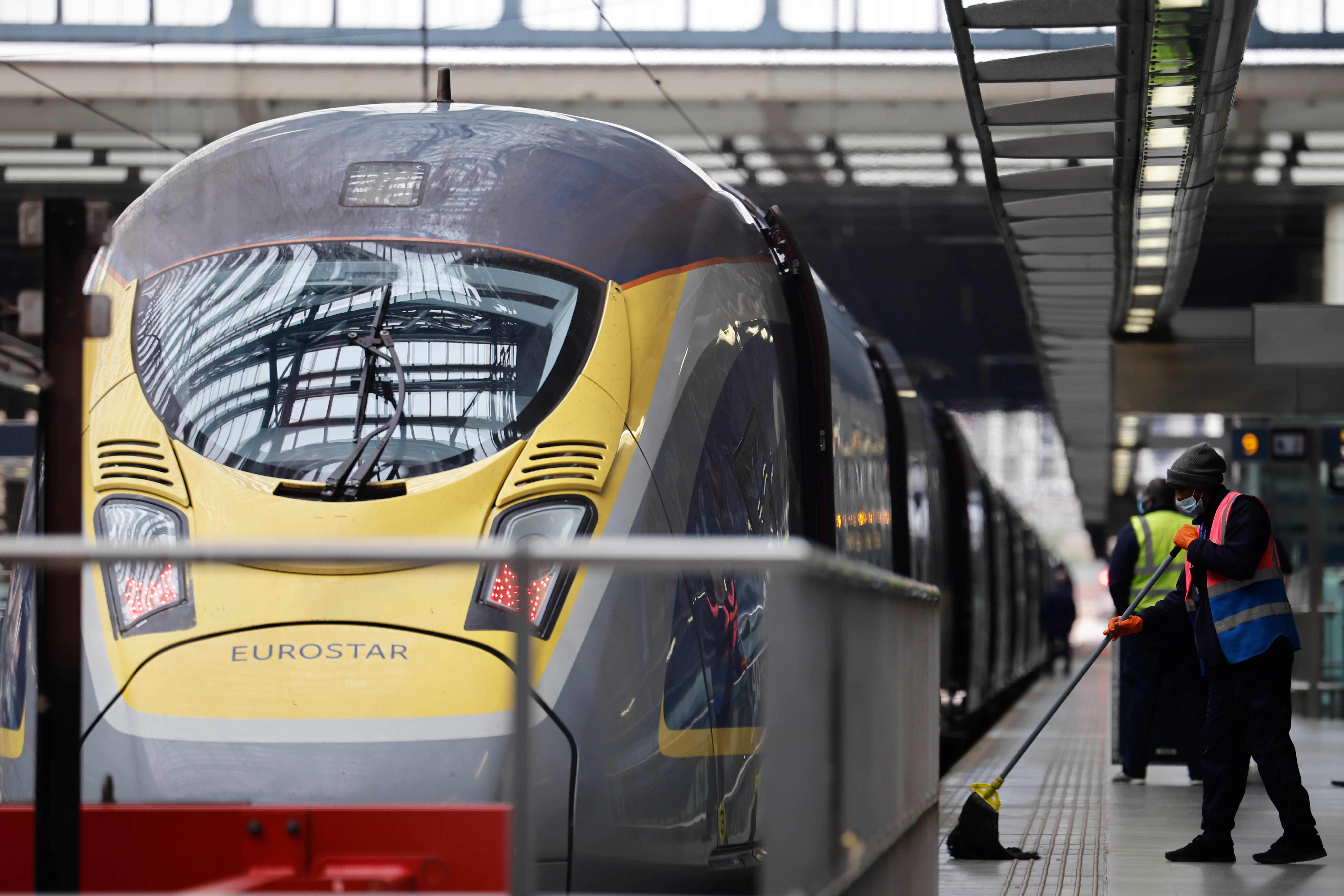 The lack of passengers could see the end to the service, which would also result in a fare hike in KentCredit: AFP or licensors

“Without additional funding from government there is a real risk to the survival of Eurostar, the green gateway to Europe, as the current situation is very serious.”

Separately, the Department for Transport said it recognised “the significant financial challenges facing Eurostar as a result of Covid-19 and the unprecedented circumstances currently faced by the international travel industry”.

While it did not refer to the loans request, the department said it would continue to work closely with Eurostar over “the safe recovery of international travel”.

Ministers have asked the government for aid to protect the service, with a letter signed by 12 MPs and sent to Rishi Sunak for financial support similar to what was offered to airlines.

Sir Roger Gale, one of the MPs on the letter, warned that the collapse of the Eurostar could mean a price hike for people travelling to and from Kent, as Eurostar pay for part of the line.

He said: ‘The fact is the fast link line from London St Pancras to Ashford and beyond to the tunnel is paid for on a per use basis by Eurostar and if they are not using it that means on that line the fares domestically potentially will have to rise.”

The Eurostar, which first launched in 1994, had daily services up to six per day to Paris, although this has dwindled to just two per day overall.

Many travellers use the line as a way to avoid flying, as well as to ski resorts and Disneyland Paris.

New rules have been enforced for all UK arrivals from today, which includes a mandatory negative Covid test and quarantine.

All travel corridors have been suspended, the government announced last week, as the country faces soaring Covid cases hitting highs of 68,000 a day.

While tour operators and travel experts hope for holidays to return by summer, government MPs have warned against booking a trip abroad any time soon.