UEFA’S pandemic expert has promised Euro 2020 WILL definitely go ahead.

And Dr Daniel Koch believes it is possible that fans will be able to travel across the continent in a response to the Covid vaccine roll-out. 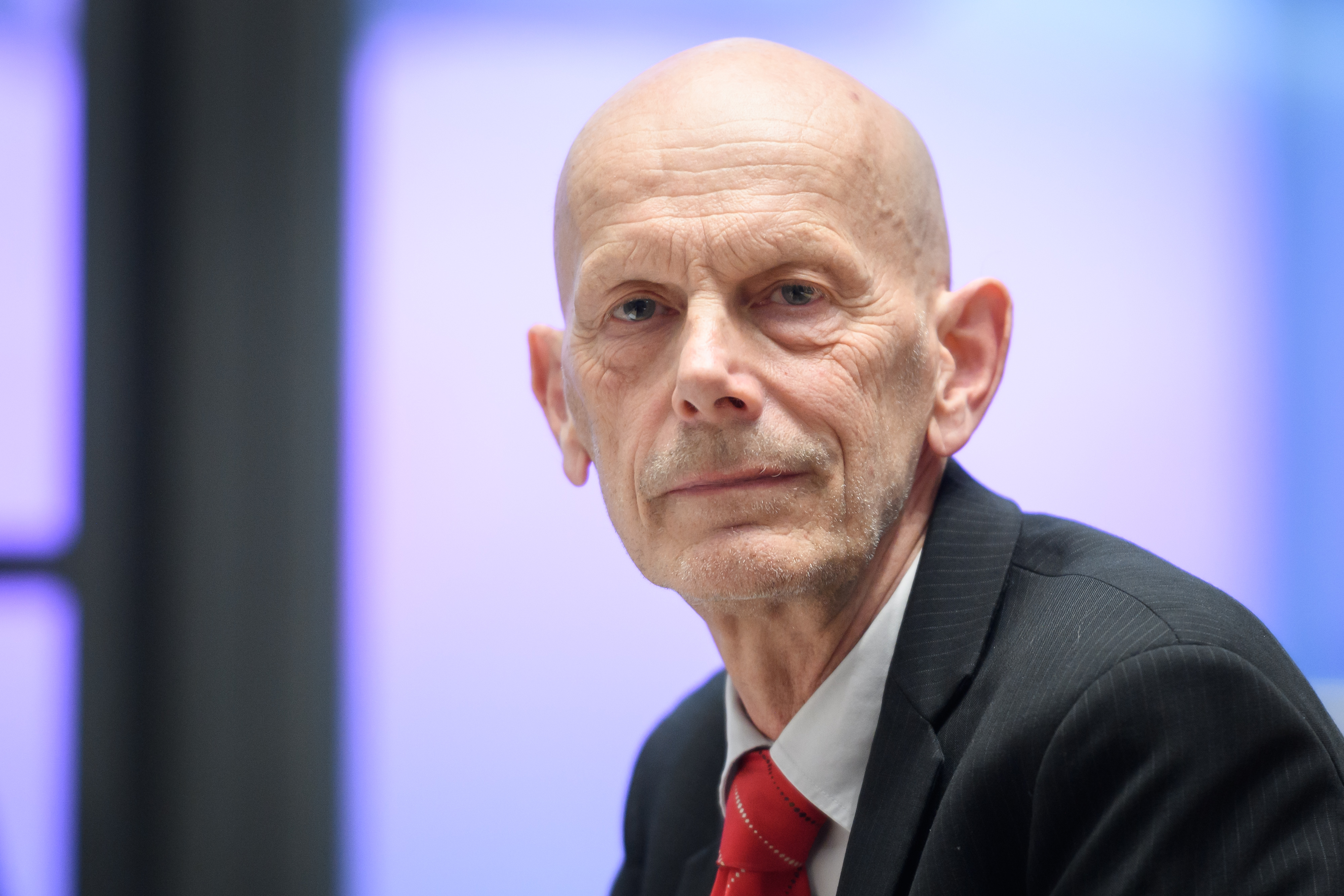 Dr Daniel Koch is hopeful that fans will be able to travel across Europe to attend matches at Euro 2020 this summerCredit: AFP – Getty

Koch spent most of the past year battling the pandemic in his previous role as head of communicable diseases at Switzerland’s Federal Office of Public Health.

He said: “There is no way the Euros will not happen. They will happen.

Uefa will confirm the structure of the tournament in early April, with insiders at headquarters in Nyon still suggesting the planned 12 host city format is likely to remain.

Koch conceded that, for now, there remain doubts over whether and how many fans will be allowed into the grounds.

The ending of Covid restrictions in the UK opens the prospect of 90,000 full houses at Wembley, due to host seven games including England’s three group matches, both semi-finals and the final, by the end of the tournament.

Koch added: “I think there will be a lot of flexibility at least up until the end of April.

“A decision must be made at the beginning of April but then there is a lot of flexibility to say ‘now we can scale-up because the situation improved much more than expected’.

“I think the capacity percentages are much more than we imagine.

“In the autumn some countries were at 30 per cent in the grounds and I think it is possible more than 30 per cent by the summer.

“The feeling in Europe is still very sceptical that this pandemic will be in a good shape in June.

“But if you look at the numbers and all the possibilities we have, I think we should plan in an optimistic way.

“At the moment it is too early to say if fans will be allowed to travel.

“We will see what the situation is and what is the requirement from the different countries but I hope that at least some travelling will be possible.

“Every country has tried to protect itself but travel restrictions are not the main issue.

“The main issue is to keep this virus bound by detecting the case, finding the connections and have social distancing. But we are confident.”