BRUSSELS has announced it will bring forward plans for vaccine passports later this month – but EU countries are already rowing fiercely over what they should be used for.

Chief eurocrat Ursula von der Leyen announced the bloc will draw up plans for jabs certificates within weeks and aims to have them in place by June. 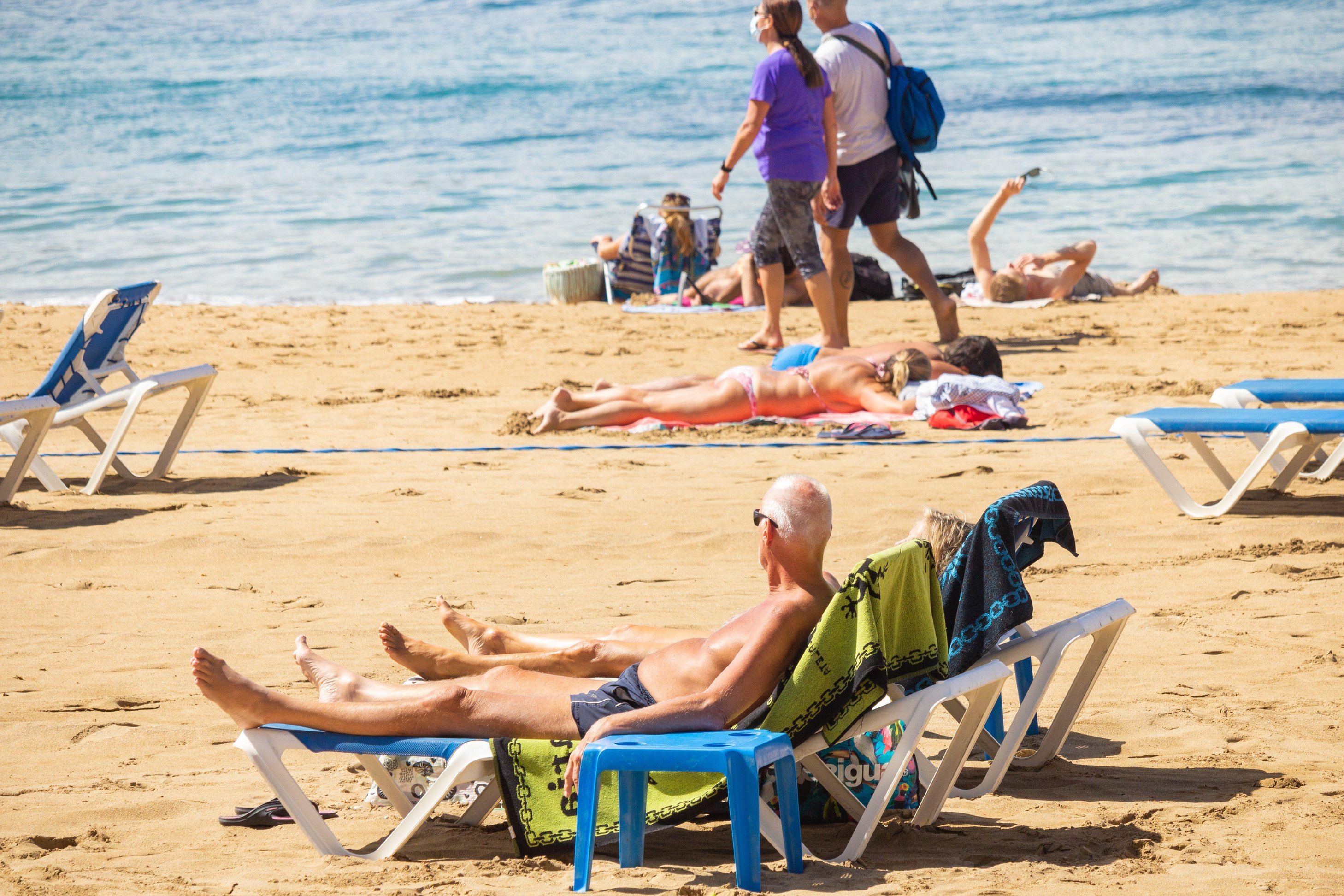 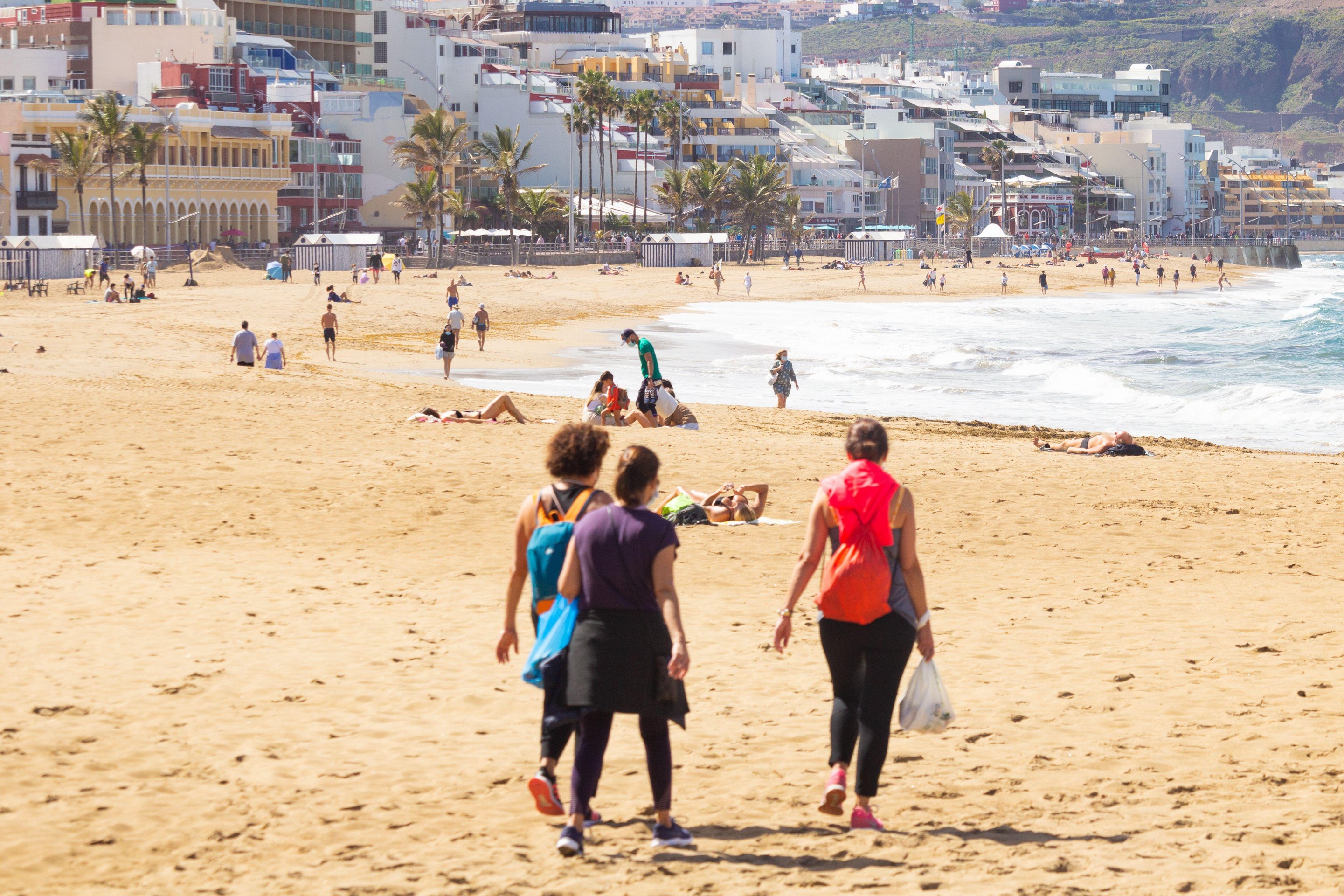 Brits are hoping to get away to Europe this summerCredit: Alamy Live News

She insisted travel curbs will only be eased within Europe at first – so tourists from the UK face an anxious wait to see if they’ll be let in this summer.

Under the plan EU citizens will be able to move around again within the bloc if they can show proof of vaccination, negative test, or antibodies.

The new jabs certificates could also be used to allow people to resume day to day activities like going to pubs, restaurants, and cinemas.

Eurocrats insist they’re then ready to work with the WHO on how to expand the scheme to Brits and other international visitors.

Mrs von der Leyen said the new “green pass” should allow Europeans “to move safely in the EU or abroad – for work or tourism”.

A Commission spokesman added: “We’re of the view that in collaboration with the WHO there should be a way to scale this up globally.

“We work on a European solution now – this is where we start – and then anything else would need to come after.”

No 10 said it is actively “looking at” how vaccine passports can be used to restart international travel.

The PM’s spokesman said: “Of course you can expect us to speak to the EU and other countries on how they may implement any similar sorts of policies.” 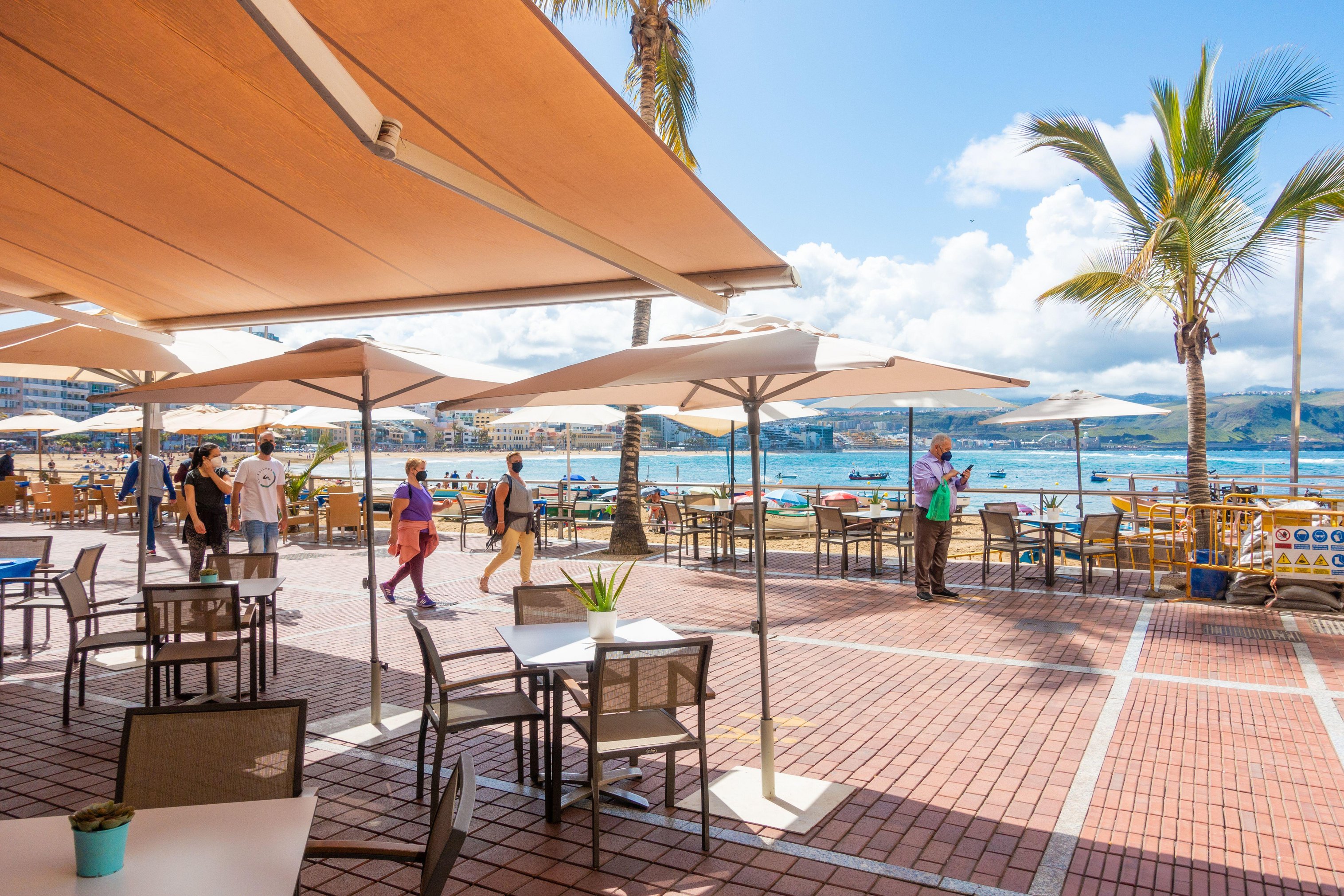 Countries like Spain and Greece have been hit hard by the loss of British touristsCredit: Alamy Live News

It comes with countries including Spain, Portugal, Italy, and Greece pushing hard to welcome Brits back as soon as possible.

But other countries – notably France, Belgium, and Germany – are wary of anything that could discriminate against those who don’t get the jab.

She said they need to “make Europe a safe travel destination again as soon as the virus incidence data allows for this.”

He said: “Tourism is very significant from the point of view of the economy, but also employment across the EU.

“At the same time, it has been the industry which is most impacted by the restrictions.”

But in a sign of deep splits within the bloc, Belgium’s deputy PM Sophie Wilmes immediately hit back.

She said: “There is no question of linking vaccination to the freedom of movement around Europe.”

EU countries have ultimate control over their own borders, meaning they could take individual decisions to let Brits back in.

But they want to forge a common policy to prevent a free-for-all where some states fling open their borders in pursuit of tourists.

One EU diplomat admitted all they’ve agreed so far is what data will be included in jabs passports and “not what they will be used for”.

Senior eurocrats say the proposal for vaccine passports will be tabled on March 17, and technical work will take until at least the end of May.

Brits are currently banned from entering Europe because the UK is not on the bloc’s list of approved countries for international arrivals.

Only people from states that have virtually eradicated the virus, like Australia and New Zealand, are allowed to travel to the EU.

But diplomats have said restrictions could be dropped if our vaccination drive is successful and cases plummet.