EU diplomats returning from Christmas and New Year breaks have been blamed for a spike in coronavirus rates in Belgium.

The city of Brussels, where the European Commission is based, saw cases jump by 94 per cent in the first week of January. 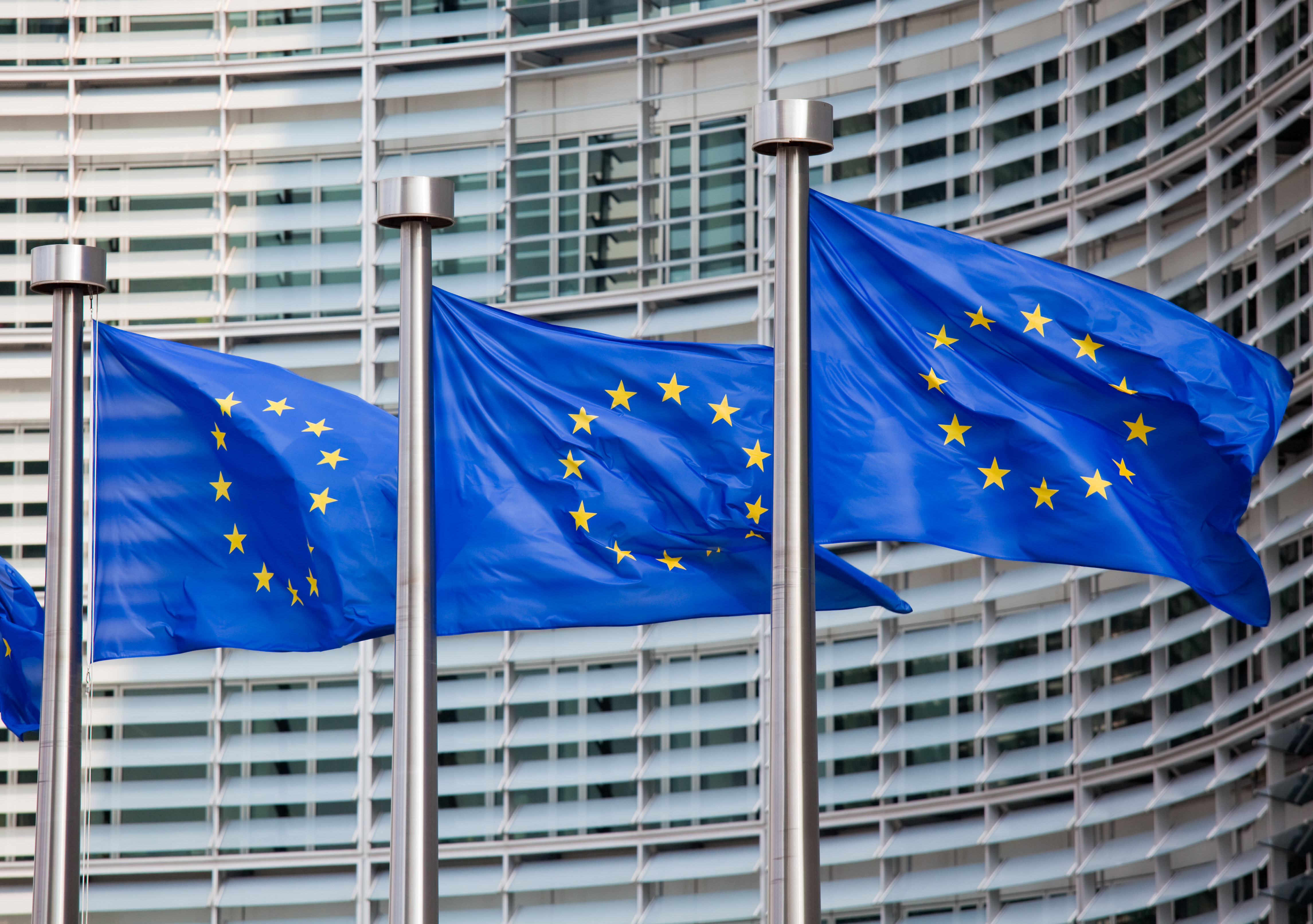 Officials at the country’s ministry of health blamed the rise on EU staff returning from festive holidays in neighbouring countries specially France.

Steven Van Gucht, head of Belgium’s Scientific Institute for Public Health, said:” In the recent figures in the capital, infections have been seen mostly among young adults between 20 and 40 years old, and are concentrated in municipalities such as Brussels-City, Ixelles and Etterbeek.

‘These are areas with a very international population and many expats, importantly there are areas where many people have returned from a trip, which partly explains the sudden increase in infections.”

Etterbeek mayor Vincent De Wolf said:”My neighbourhood has the highest rate of infected people, whereas before we were doing really well.

“This is undoubtedly due to the high number of expats, especially the French, who went home before the Christmas holidays”.

De Wolf said he would like to send health officials to the expats’ homes to make sure they are following the quarantine rules, but can’t because they are being protected by the Brussels authorities.

But he explained that unlike elsewhere in Belgium, where local authorities have been sent details of returning holiday-makers, the Brussels health minister is refusing to share data. 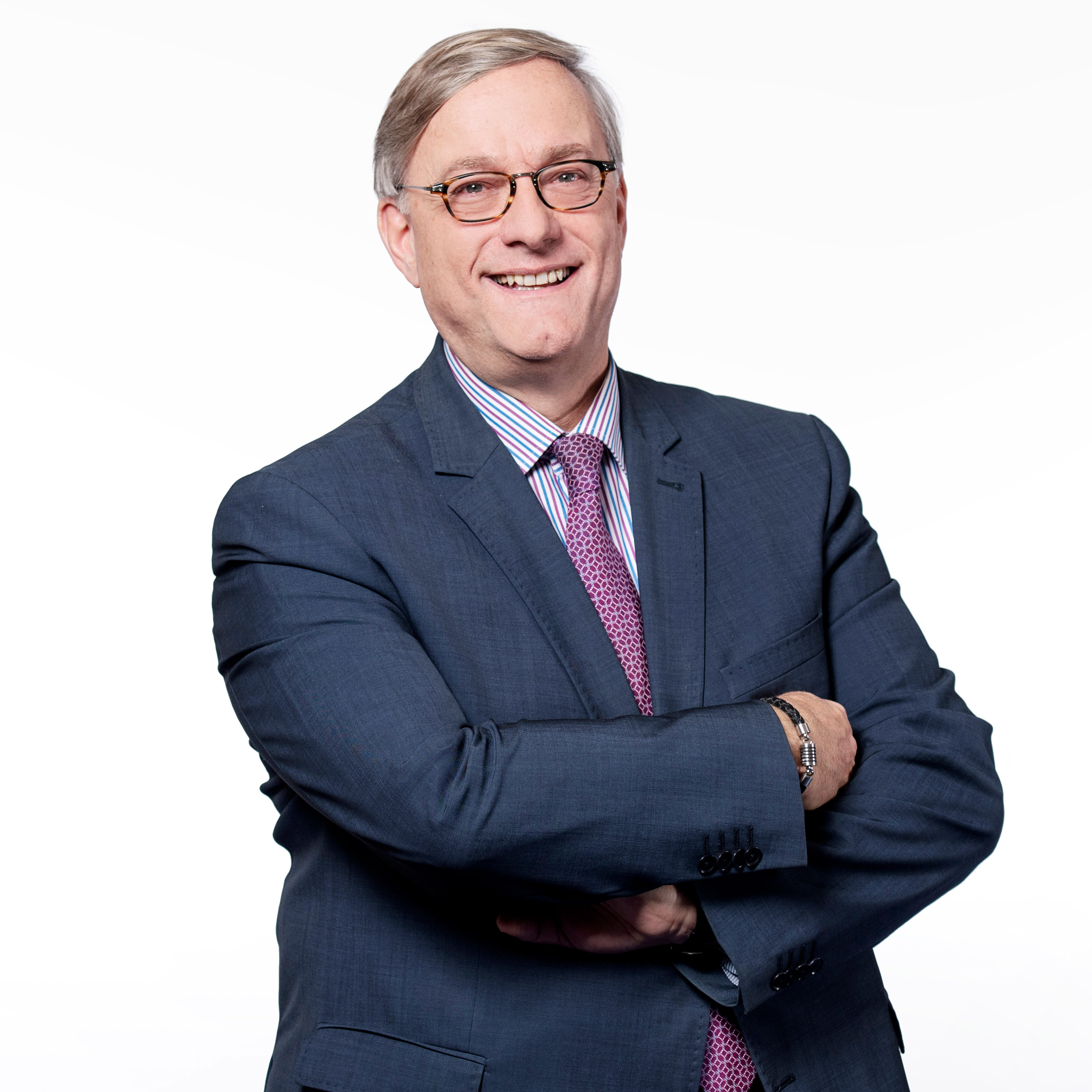 Etterbeek mayor Vincent De Wolf said blamed the spike on ‘the French, who went before the Christmas holidays’Credit: Twitter

European Commission officials and other EU staff are due to receive their own Covid vaccination programme beginning with vulnerable officials over the age of 45.

A European Commission spokesperson said: “The health of our staff is of utmost priority for us and preparation to organise their vaccination against Covid-19 is underway.”