ENGLAND versus Scotland at Euro 2020 is the sporting event Brits are most looking forward to this year, research has revealed.

A survey of 2,000 sports fans found 73 per cent felt being able to watch live sport during lockdown has boosted their mental wellbeing. 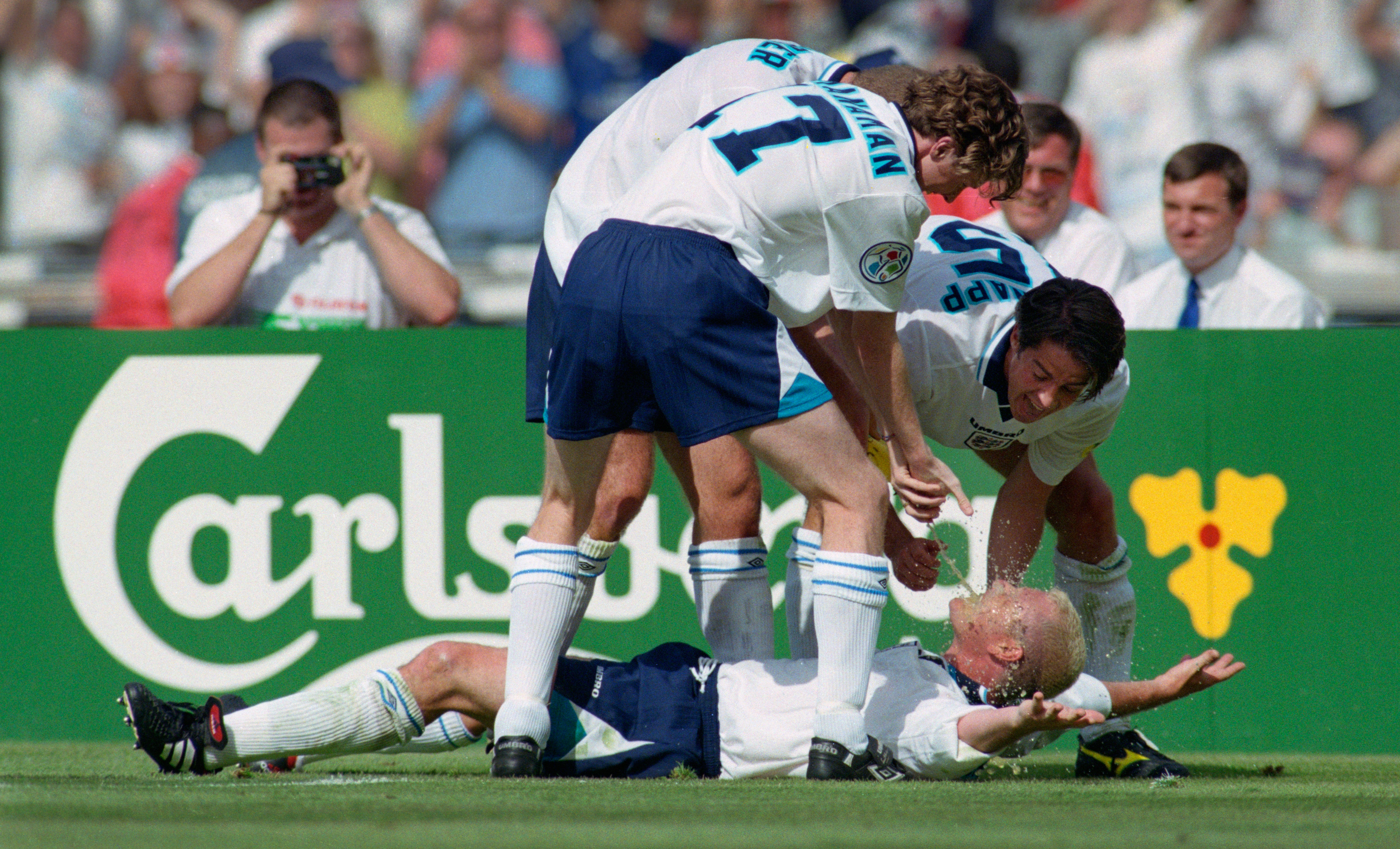 Fans cannot wait for the rematch of the Euro 96 classic between England and ScotlandCredit: Hulton Archive – Getty 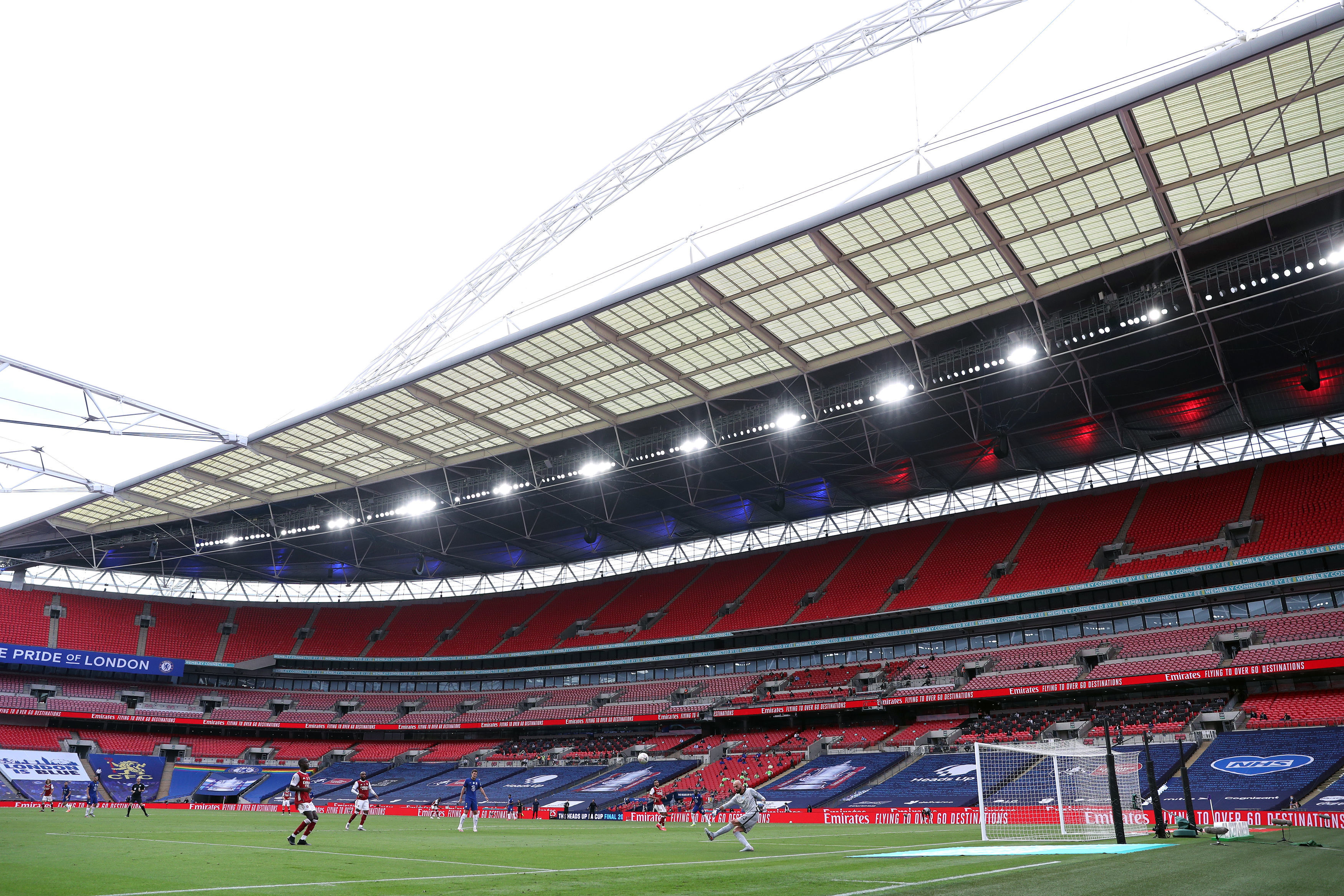 And 2021 is set to be one of the most sport-packed years in recent history amid the coronavirus-induced postponement of a number of major events.

The most hotly anticipated individual sporting event is England versus Scotland in the Euros, which is lined up for June 18 at Wembley Stadium.

And the much talked about proposed fight between Anthony Joshua and Tyson Fury was at number six.

The Olympic Games, scheduled to start in July in Japan, is the tournament Britain’s sports fans are most excited about.

It is followed by the European Championships, which has also been delayed by a year, Wimbledon, The Six Nations and The Ashes.

The survey, conducted by Medicspot, also revealed 68 per cent of adults think it’s right that elite sport continues to take place during lockdown.

A spokesperson for Medicspot, said: “The UK’s sports teams have played an important role in supporting the public during the pandemic, bringing people together through a shared interest at a time when people are feeling more isolated than ever due to lockdown and travel restrictions.

“Thanks to the regular testing of players and staff, a number of top-level sporting events, such as football and F1, have continued relatively uninterrupted and this has helped millions of fans across the UK.

“While 2021 is full of uncertainty, the public is really excited about the comprehensive programme of sporting events coming our way.”

The study also found 39 per cent think elite sports people should be vaccinated earlier than other groups if it allows live sport to continue.

This followed comments by Burnley manager Sean Dyche who questioned whether it would make sense for footballers to be vaccinated earlier, with money clubs are spending on testing being freed up for the NHS.

But Dyche said footballers shouldn’t take priority over key workers and the most vulnerable.

More than two-thirds (68 per cent) of those questioned by Medicspot, which provides private Covid testing at more than 50 locations around the UK, think that if people are allowed inside stadiums this year, clubs should give free tickets to key workers. 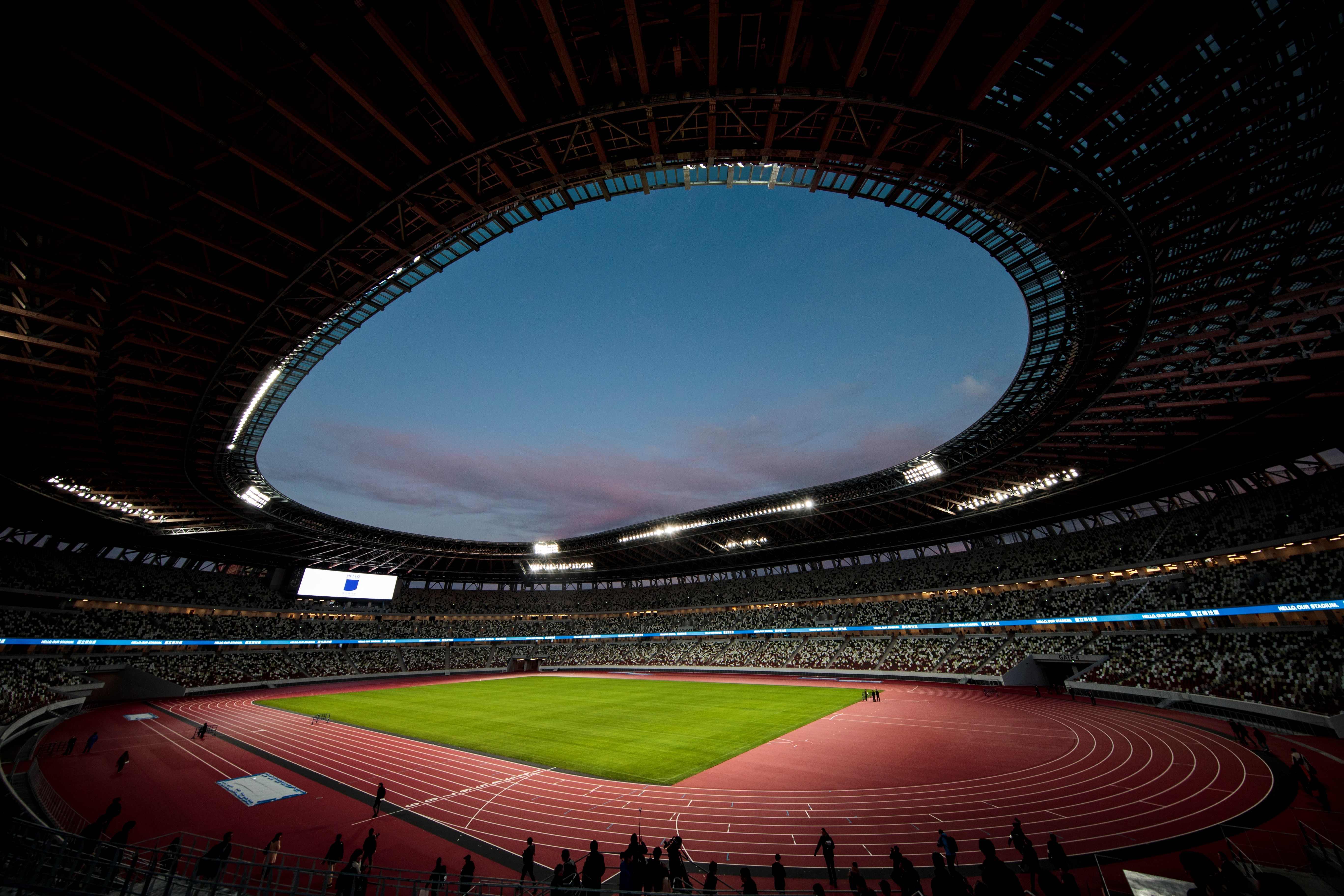 Fans hope the rearranged Tokyo Olympics gets the go aheadCredit: AFP or licensors

And 76 per cent think people should only be allowed to watch live sporting events if they have a negative Covid-19 test or can prove they have had the vaccine.

Medicspot carried out the research after experiencing a 40 per cent increase in people ordering its private Covid tests, which are used to check if you have Covid-19 by taking a swab of your nose and throat.

The survey, conducted via OnePoll, also revealed 84 per cent think sport is important for creating a sense of community and bringing people together.

Marcus Rashford is doing more for the country than Labour at holding Boris Johnson to account, fresh poll shows