AN emotional video celebrating the tireless efforts of female frontline heroes during the past 12 months has been unveiled.

Released to coincide with International Women’s Day – on Monday – the short film features messages of thanks from people across the UK.

The clip pays tribute to female NHS and frontline workers – with pharmacists, nurses, occupational therapists, midwives, and care home workers among those starring in the film itself.

Boots UK commissioned the video titled, ‘Thank You Frontline Heroes’ and it’s available to watch on the retailer’s website and in 25 of its stores.

Sophie Missen, 26, an occupational therapist working on a mental health acute ward, appears in the film.

She said: “I feel overwhelmed by this public show of gratitude. 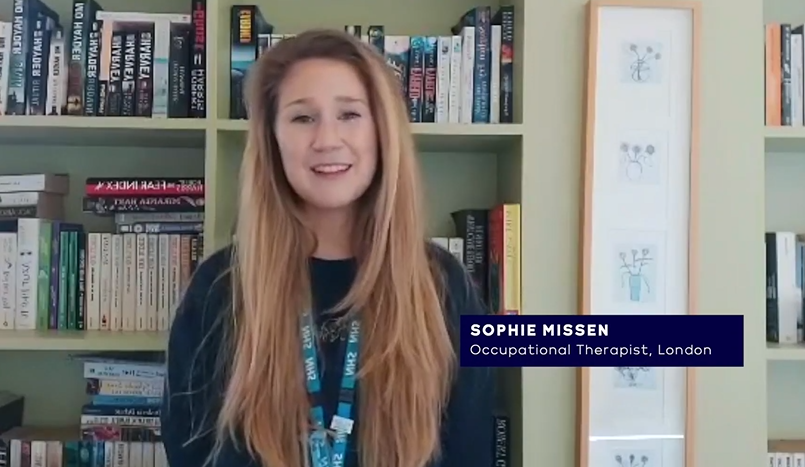 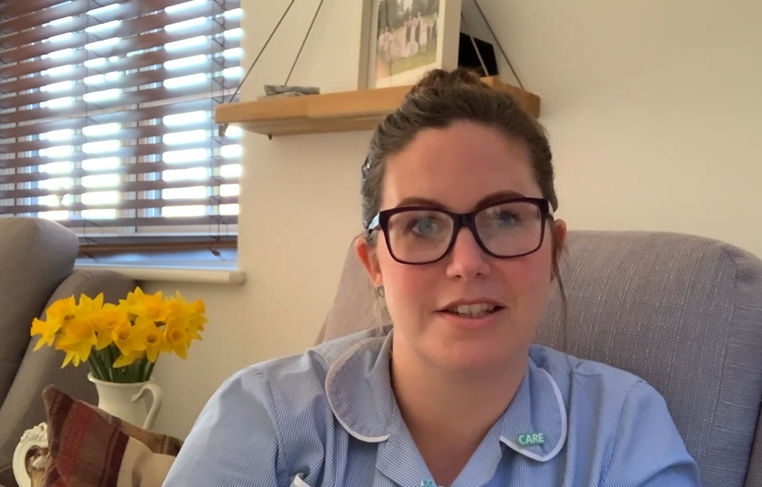 The clip was released to coincide with International Women’s Day

“The last 12 months have been challenging but knowing the vital role we play in keeping people safe in the fight against the virus has kept me and my colleagues going.

“I feel humbled to represent my fellow frontline workers in this film.”

Bernadette Lavery, director of pharmacy at Boots UK, said: “We are grateful to all of the frontline workers who have worked tirelessly throughout the pandemic.

“But today, on International Women’s Day, we want to shine a light on the women who have continued to serve their local communities during this time.

“Boots has been supporting and empowering women for over 170 years, and with over 36,000 female colleagues within our business, we are particularly keen to say thank you to those women on the frontline today.”

The nation is being encouraged to continue to share thank you messages on International Women’s Day across social media using the hashtag #ThankyouFrontlineHeroes. 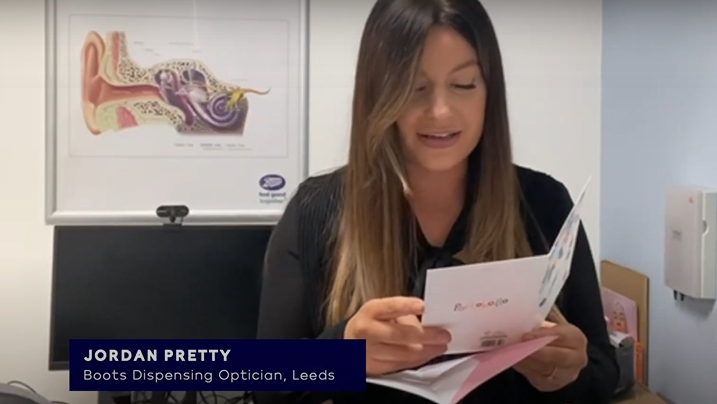 The moving video will be screened in 25 Boots stores