ALMOST a dozen cases of a mutant Brazilian strain of Covid have been detected in the UK.

Prof Wendy Barclay, from Imperial College London, said there are two more contagious variants of the virus which have recently emerged in the South American nation. 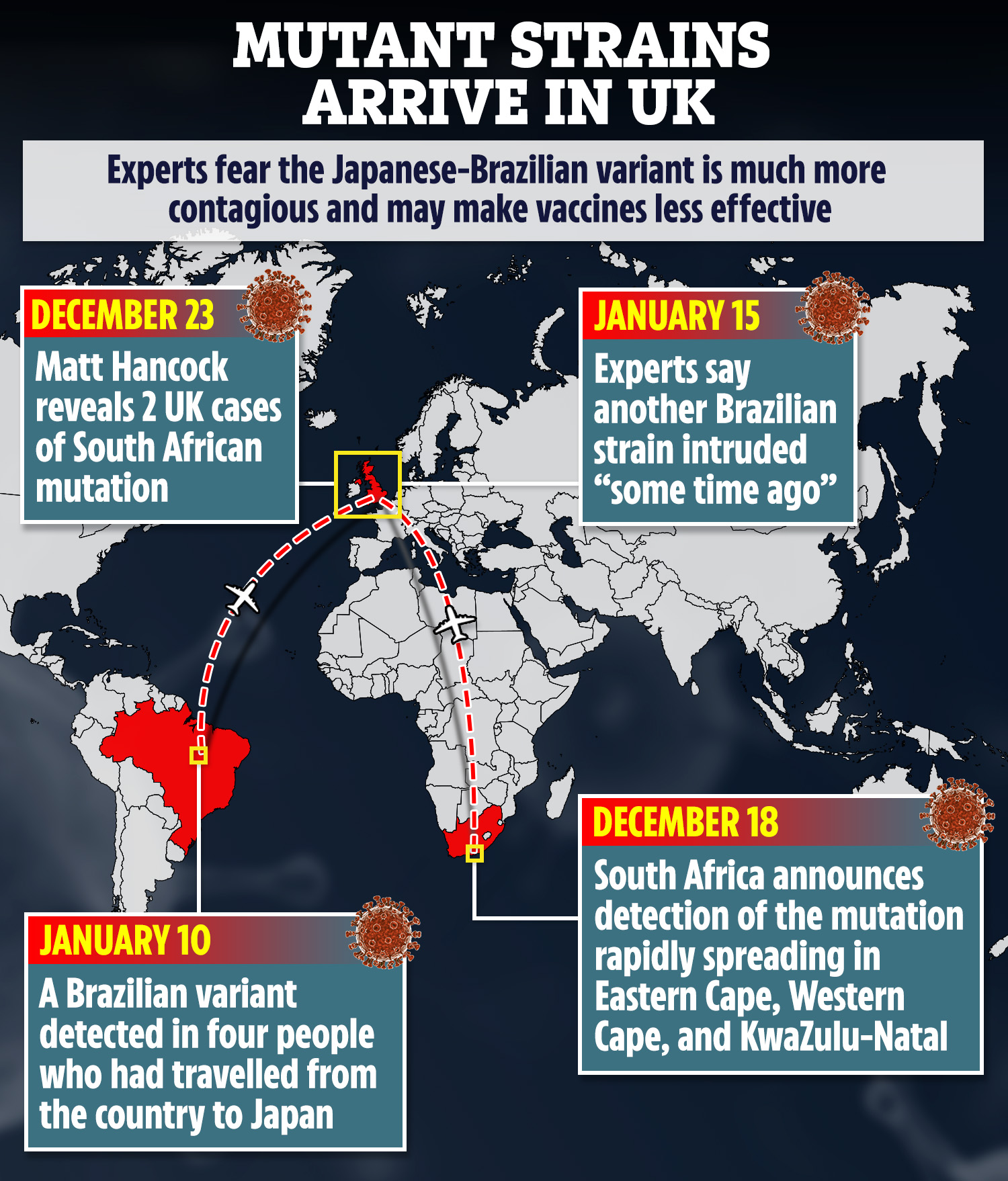 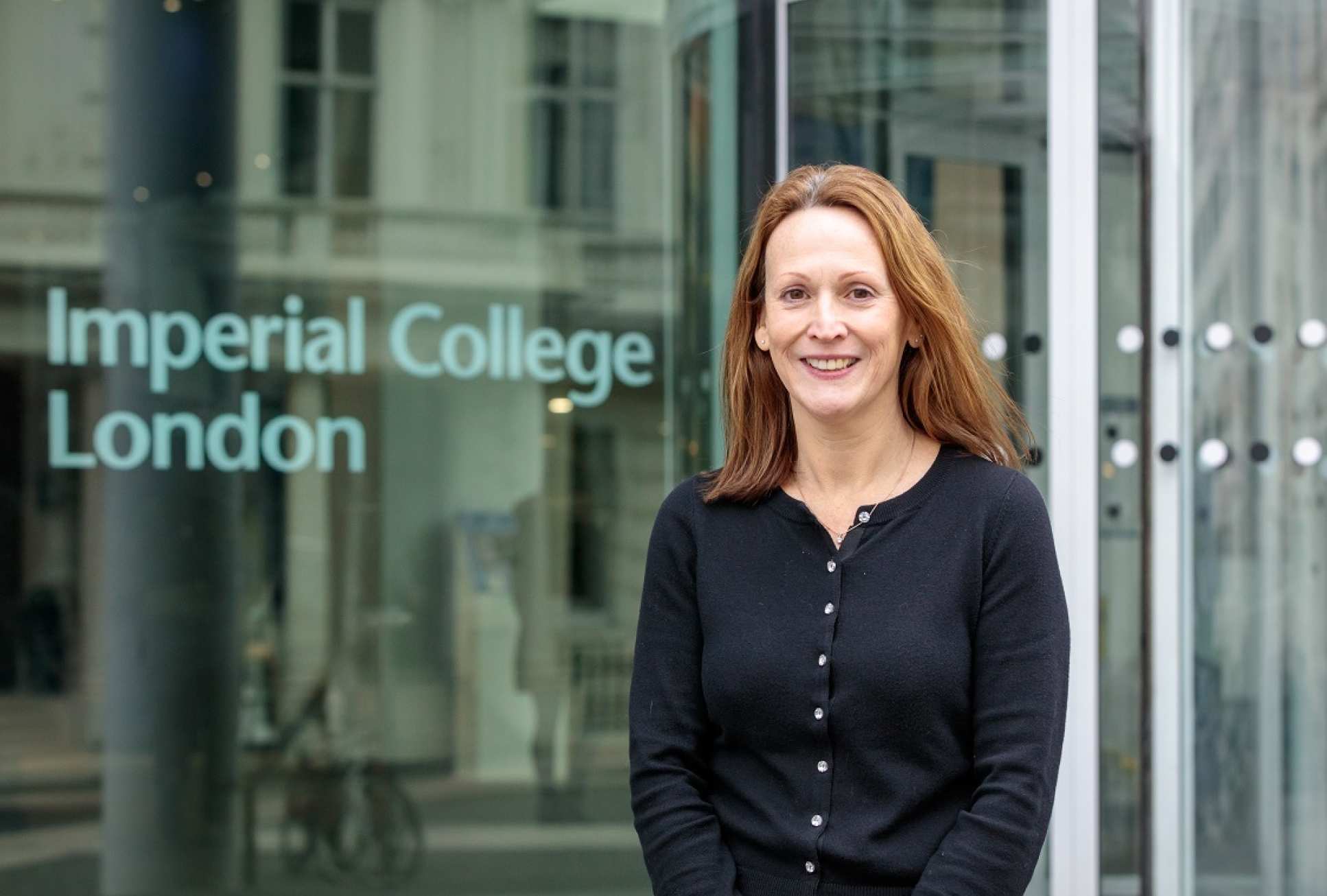 The more concerning of the two, a ‘super Brazilian strain’ – which was picked up in travellers in Japan – has not yet been found in Britain.

But scientists have confirmed the second worrying mutation has been in Britain “for some time” and detected 11 times so far.

It has already been linked to two cases of reinfection in Brazil – suggesting it may be better at evading vaccines or a person’s natural immunity.

Fears the vaccine will be less effective prompted a travel ban on flights from Brazil, Portugal and Cape Verde.

Tonight Boris Johnson went a step further and axed all travel corridors, in a bid to protect the UK from “unknown variants” at a “crucial stage” in the fight against Covid as infections are still high, and the jab roll out is underway.

The leading expert, who is a member of Sage, added both bugs have mutations “that might impact the way some people’s antibodies can see the virus”.

She added: “In the databases, if you search the sequences, you will see that there is some evidence for variants from around the world, and I believe including the Brazilian one, which probably was introduced some time ago.

“And that will be being traced very carefully.

Mutations found in Kent and South Africa raised concerns before Christmas, with the UK variant responsible for a sharp rise in cases.

WHAT ARE THE TWO DIFFERENT COVID STRAINS FROM BRAZIL?

The first variant from Brazil was detected in travellers from the South American country to Japan.

It is the one that experts are most concerned about and said to be behind the surge in cases in Brazil.

Experts say that it is a descendant of lineage B.1.1.28 and contains a unique constellation of lineage defining mutations including E484K – the South African variant.

The emergence of variants with multiple shared mutations is what is raising concern among scientists as they could potentially be more transmissible and there is a risk of reinfection for people who have already fought off Covid.

The second variant is a different descendant of the same lineage – B.1.1.28, but doesn’t contain a constellation of mutations.

It does differ from its ancestral lineage in that it carries the South Africa mutation E484K.P.2 has been reported to be spreading in the state of Rio de Janeiro and is associated with two independant reinfection cases in Brazil.

It does not contain the other important mutations carried by lineage P.1.

The COG-UK confirmed that lineage P.2 has recently been detected in the UK. 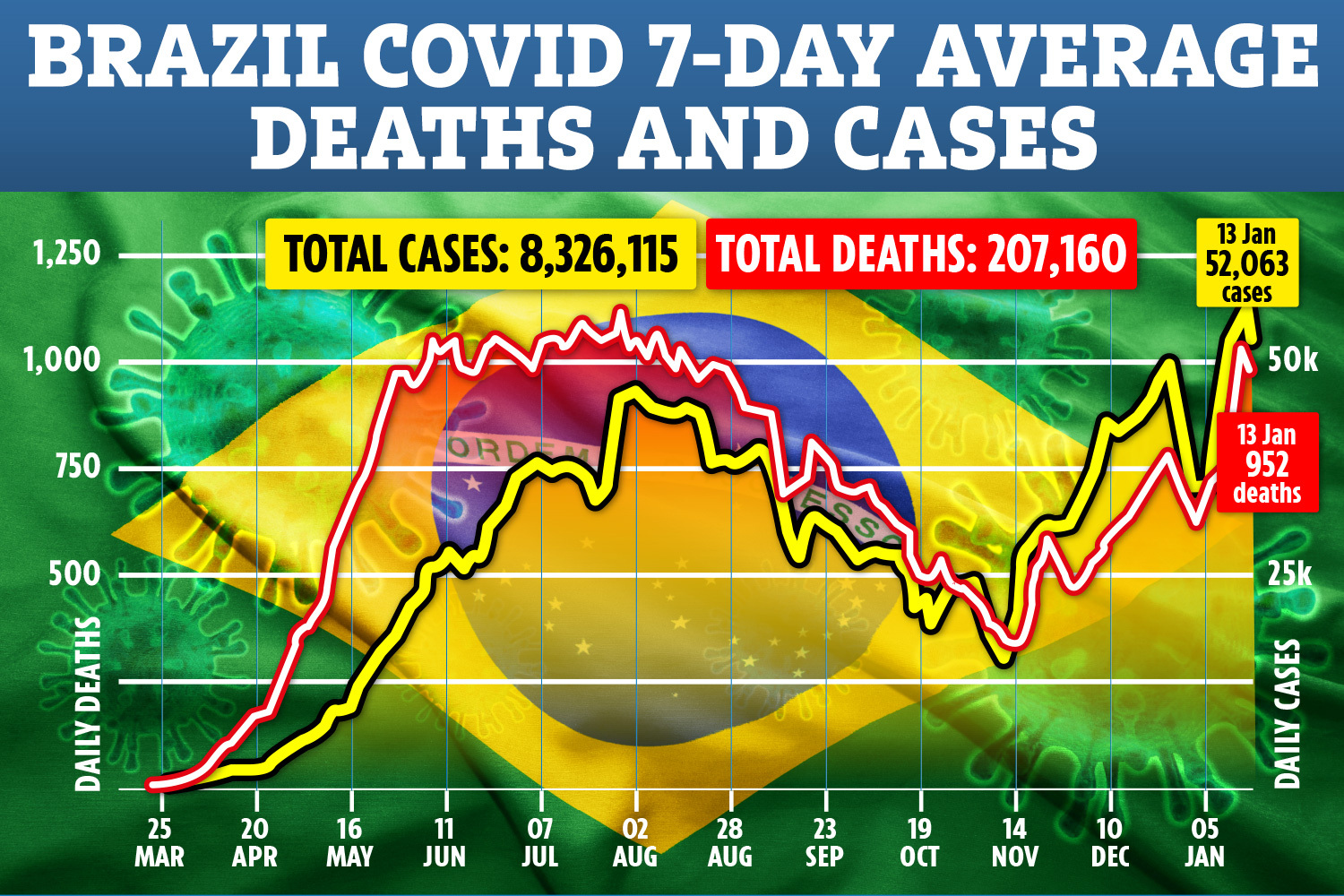 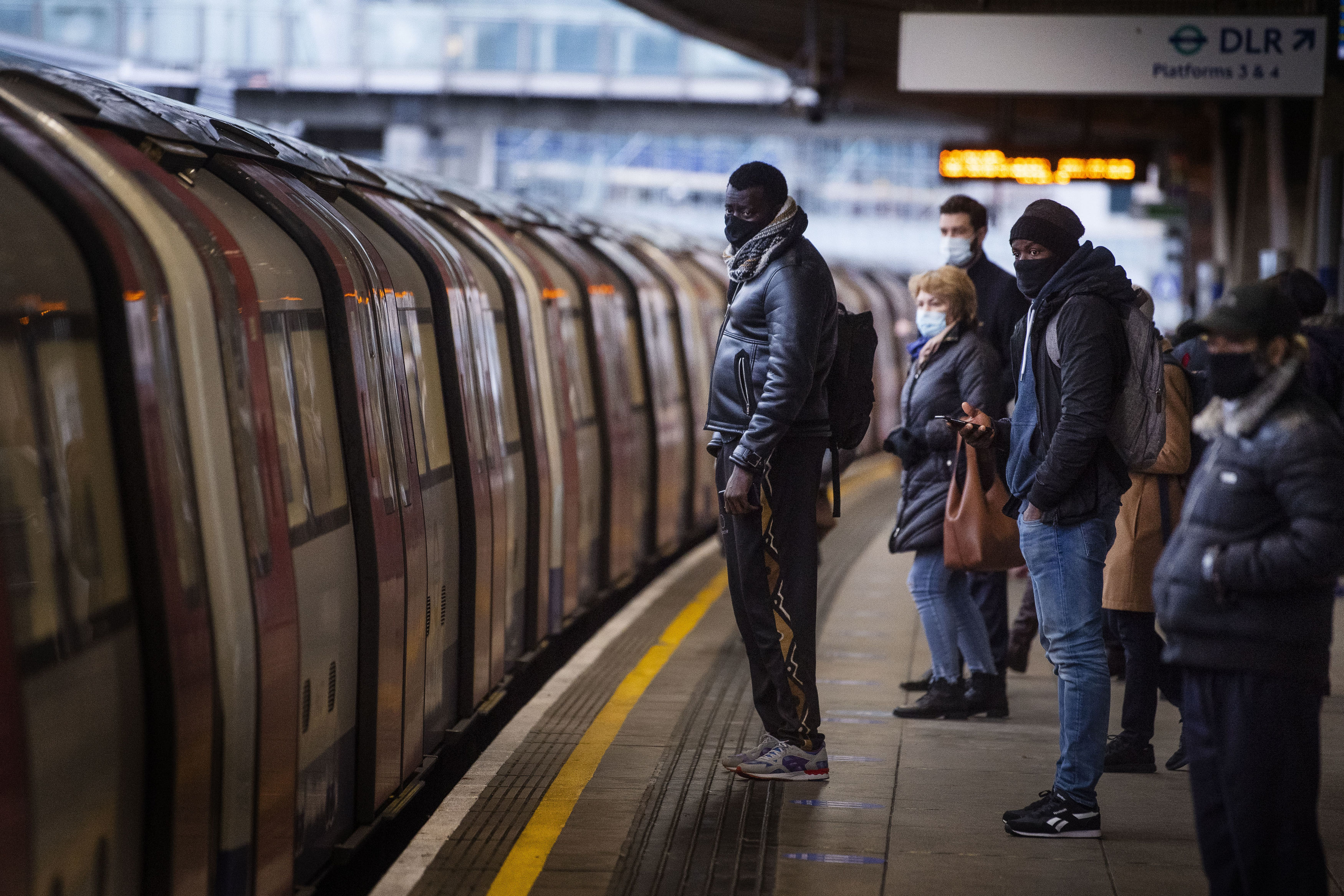 Commuters getting on a Jubilee Line Underground train at Canning Town station during the morning rush hour in LondonCredit: PA:Press Association

The variant shares similarities with both the South African strain of the virus and the UK mutation, which could make it easier to spread.

Downing Street has said evidence currently suggests that the new Brazilian variant may also be more transmissible – but does not affect vaccines.

The Prime Minister’s official spokesman said that scientists at the Government’s Porton Down research facility are investigating the new strain.

“As with some of the other variants we’ve seen, the Kent variant and the South Africa variant, evidence does suggest that it may be more transmissible,” he added.

“More research is required to confirm this and Porton Down will conduct that research but current evidence does not suggest that the strain causes any higher mortality rate or that it affects the vaccines or treatments.”

Earlier today, Transport Secretary Grant Shapps said “he is not aware” of any cases of the Brazilian variant in the UK and there haven’t been any flights from the country in the past week.

He was being interviewed after travellers from across South America – as well as Panama and Portugal – were banned from entering the country from 4am today.

When asked whether the variant had spread to Britain, Mr Shapps told BBC Radio 4: “Not as far as we are aware, I think, at this stage.

“There haven’t been any flights that I can see from the last week from Brazil, for example.”

Professor Andrew Hayward, Sage member and director of the University College London Institute of Epidemiology and Health care, also said he was not aware of any cases of the variant making it to the UK. 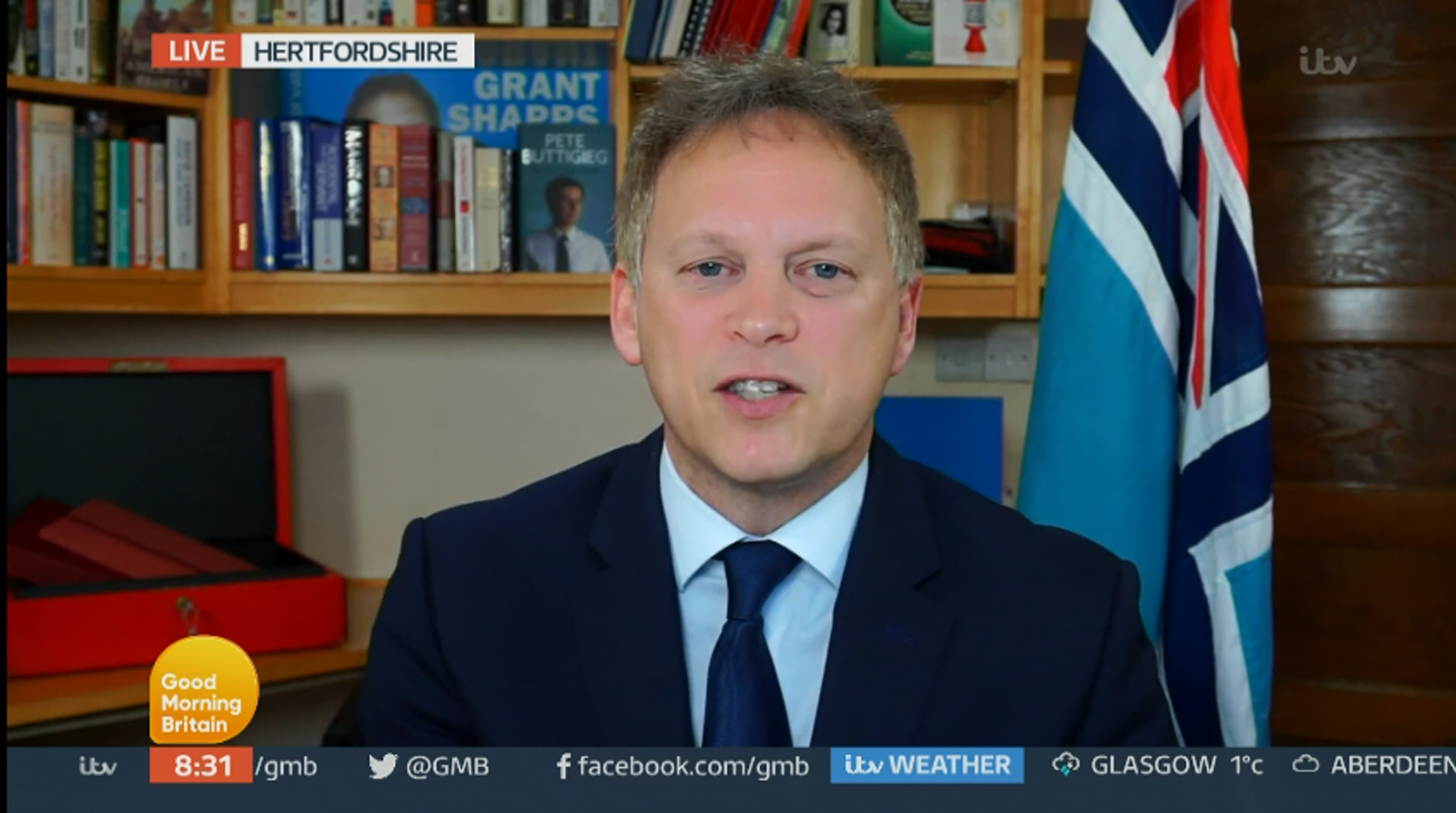 Transport Secretary Grant Shapps said he is “not aware” of any cases in BritainCredit: refer to caption. 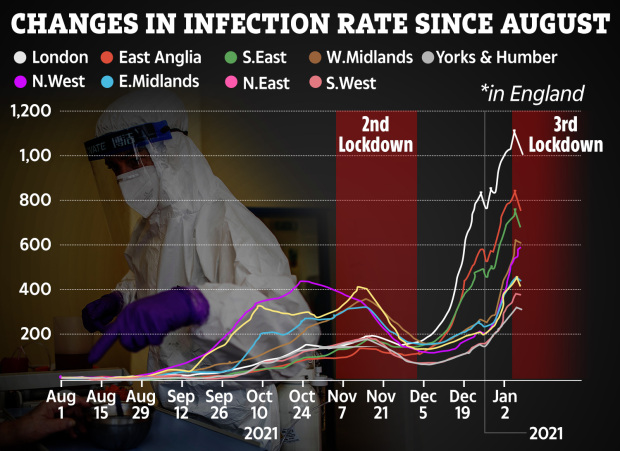 But he added: “I wouldn’t take that as gospel.”

The ban, which covers Portugal because of its strong travel links with Brazil, also extended to parts of Central America.

Cases in Brazil have surged as deaths doubled and hospitals have started to run out of oxygen.

It comes amid fears the strain could reinfect those who have already fought off Covid after a nurse in Brazil was struck down with the new variant in October – five months after she recovered from an older strain of Covid-19.

Dr Mike Tildesley, an epimeiologist who advises the Government on its scientific pandemic influenza group said the travel ban was “behind the curve” but that it should minimise the risk of the variant spreading to the UK.

“We always have this issue with travel bans of course, that we’re always a little bit behind the curve,” Dr Tildesley told BBC Breakfast.

“My understanding is that there haven’t really been any flights coming from Brazil for about the past week, so hopefully the immediate travel ban should really minimise the risk.”

But the epidemiologist also tried to soothe fears the variant could throw the vaccine program into disarray if it did spread to the UK.

He said scientists “don’t believe there is anything to worry about” in terms of its impact on the vaccine.

But the higher transmissibility of the strain could mean “people potentially might end up developing severe symptoms more rapidly which could cause more issues with our health service”.

Chief Scientific Adviser Sir Patrick Vallance said yesterday experiments were already underway to determine if there was a threat to the vaccine. 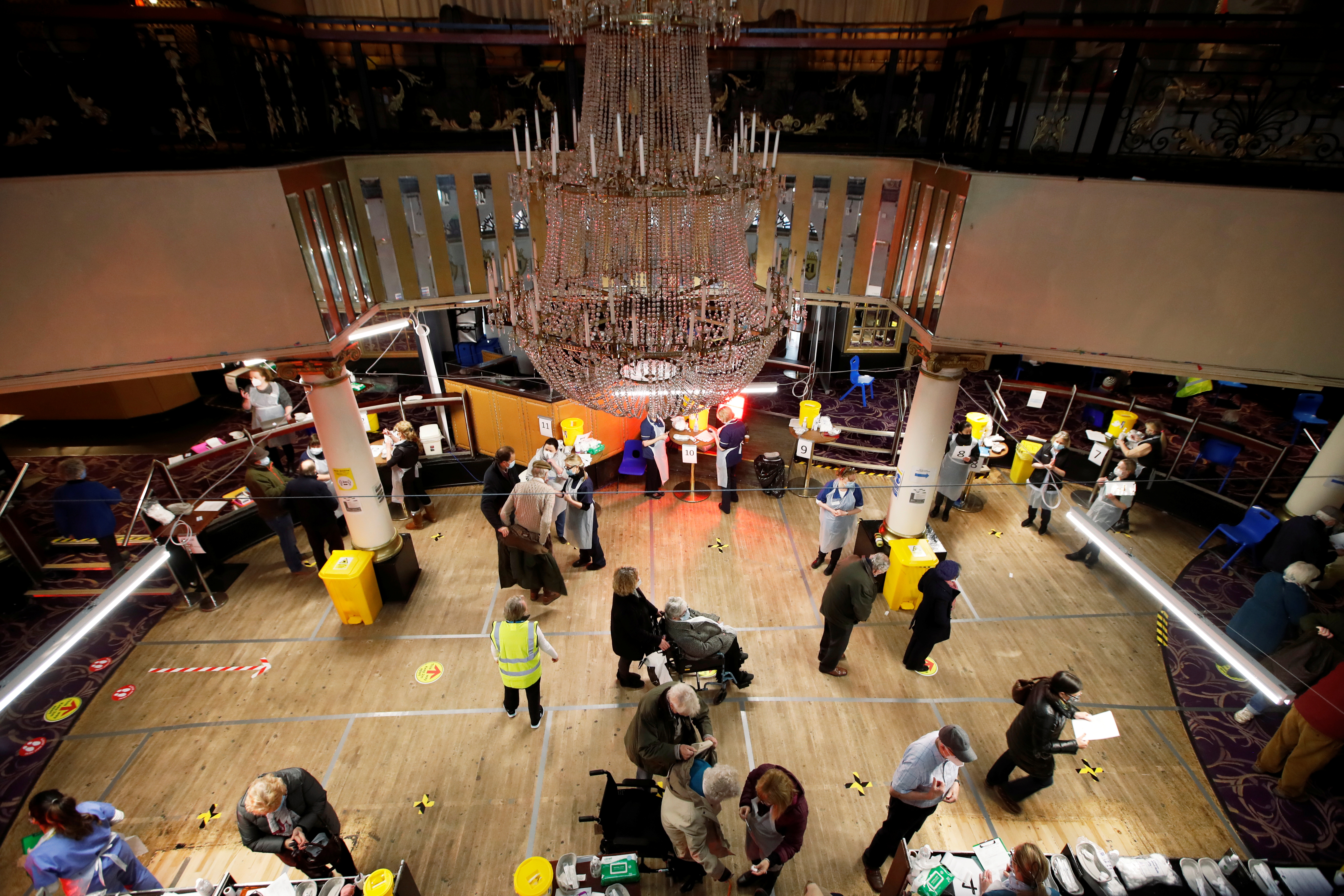 People waiting for their Covid jab inside a former nightclub that has been turned into a NHS vaccine centre, in St Albans, HertsCredit: Reuters

He admitted “we don’t know for sure” if the vaccines being rolled out will be effective against the strains from Brazil and South Africa.

He told ITV’s Peston: “There’s a bit more of a risk that this might make a change to the way the immune system recognizes it but we don’t know.

The new variant of the virus which emerged in Kent at the end of last year triggered the national lockdown as case numbers quickly spiralled out of control.

Brazil variant is NOT in the UK yet as flight ban kicks in, Grant Shapps says