EIGHTEEN family members contracted Covid-19 with two hospitalised after throwing a huge Christmas party despite one of them displaying a classic symptom of the virus.

The Reynolds family threw the mega-bash for extended family – with some relatives travelling from as far as Canada – even though one of the hosts had a cough. 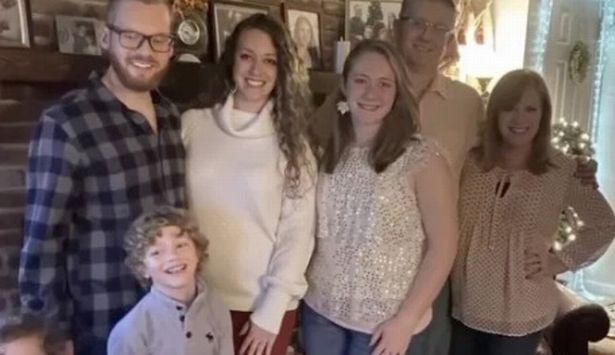 18 members of the Reynolds family got Covid-19 after a Christmas bashCredit: Facebook 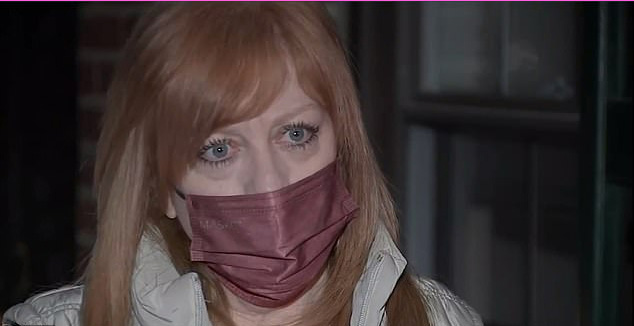 Darlene Reynolds, 55, went ahead with the party despite having a coughCredit: WPVI

Mum Darlene Reynolds, 55, went ahead with the superspreader party on December 27, even though she had woken up the previous day with a scratchy tickle in her throat.

The massive family Christmas party led to 18 testing positive for Covid-19, from babies to grandparents.

The virus hit the partygoers, aged from one to 62, almost immediately – with Mrs Reynolds’ husband and son both getting so ill they had to be hospitalised.

Mrs Reynolds told ABC 6 that her son Luke has only just been discharged from hospital after the party in Milmont Park, in Delaware County, Pennsylvania.

But her husband, Stephen, is still on a hospital ward nine days since being admitted. 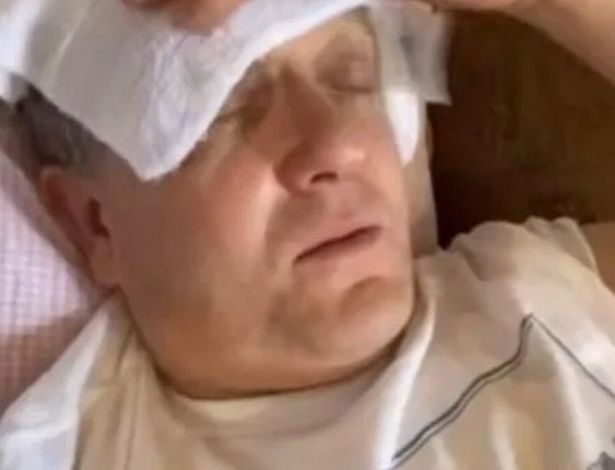 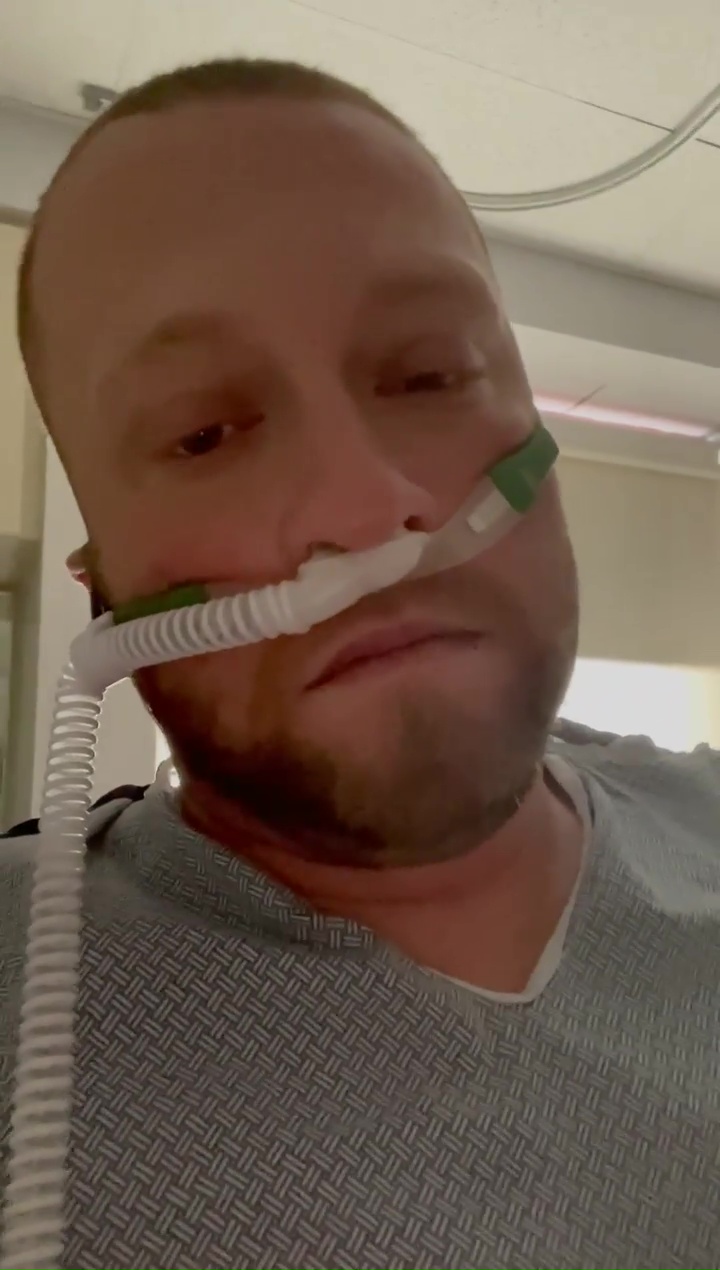 Son Luke was admitted to hospital with Covid-19 but has since been dischargedCredit: Facebook

The huge Christmas bash went ahead despite Mrs Reynolds admitting she woke up the previous day with a scratchy tickle in her throat.

Family members began arriving the next day for the Christmas get-together, with some travelling hundreds of miles from as far as Canada.

It was not long after that other partygoers began falling ill.

“So we were sick, but we didn’t know we had Covid,” said Mrs Reynolds.

“We could’ve had the flu, but it was scary. We got tested, and we tested positive.

“And then my husband tested positive the next day.

Most badly affected is husband Stephen, who still requires hospital treatment and will need to receive oxygen when he is allowed back home.

Since news of the family’s illness has spread, a fundraiser has been launched to help support Mr Reynolds’ removal business Mini Movers.

The business was been dealt a double blow when the company truck broke down, and local good Samaritan Lisa Riggin has helped raise more than $4,000 to support the family.

She told local media: “The truck’s been down for a month and they haven’t had income and I just don’t want to see them lose their home or their business.”