THE US could be on the brink of a “disturbing surge” in Covid cases as worshipers pack out churches and some 1.6million fly over the Easter weekend, Dr Anthony Fauci has warned.

The director of the National Institute of Allergy and Infectious Diseases has implored Americans to “hang in there a bit longer” and refrain becoming complacent by thinking the country has beaten Covid. 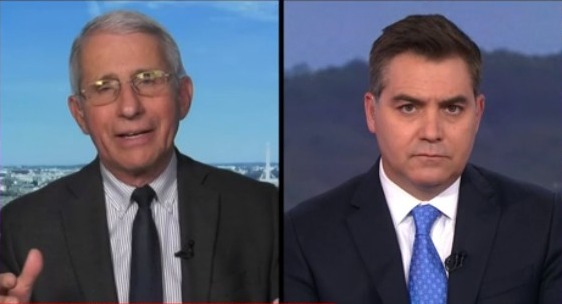 Dr Fauci warned the US could be on the verge of a fourth Covid wave as he spoke to CNN’s Jim AcostaCredit: CNN 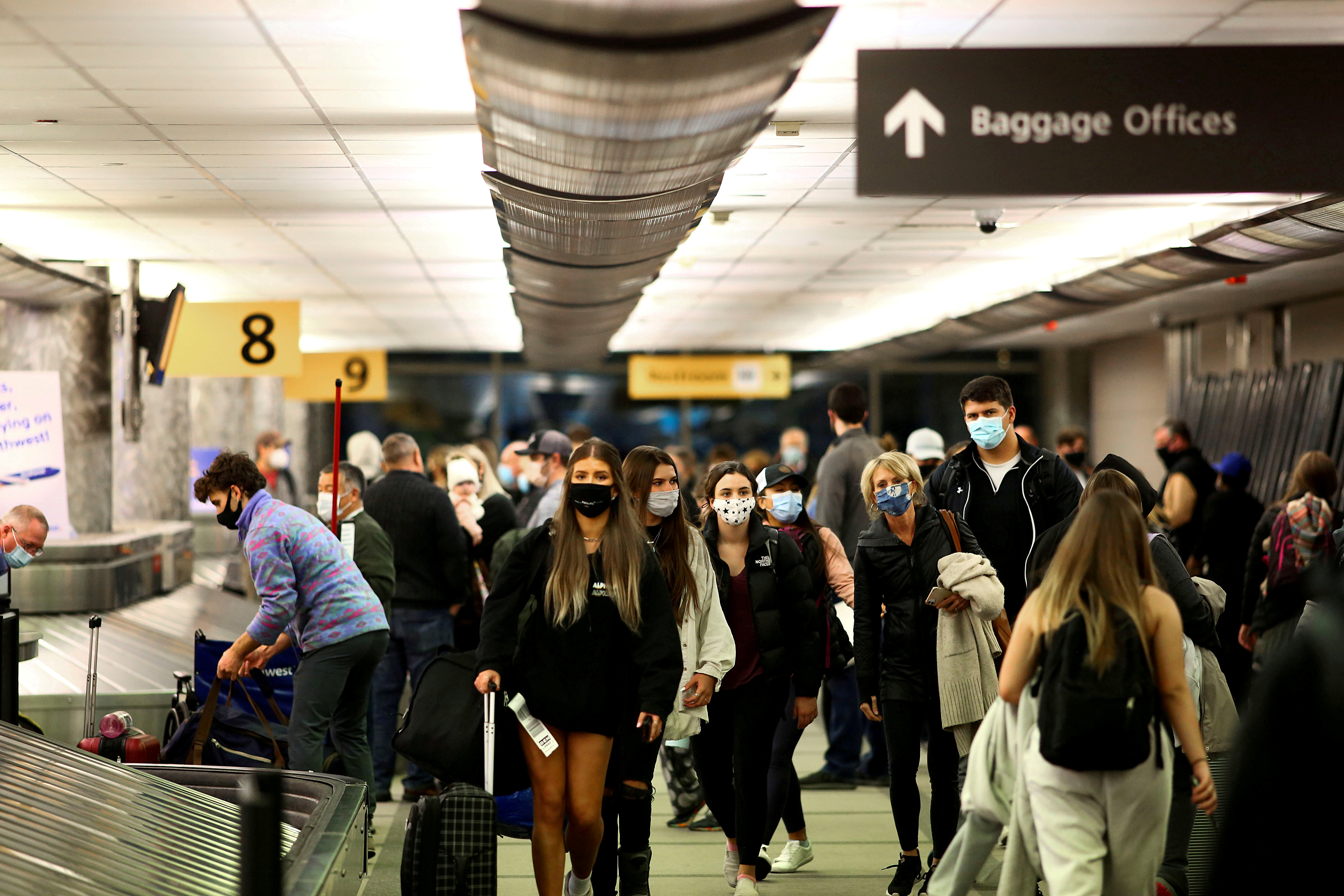 Almost 1.6million jetsetters headed for US airports this weekendCredit: Reuters

Dr Fauci warned that America is still in the midst of the pandemic with cases rising as restrictions are eased.

Speaking with CNN’s Jim Acosta on Saturday, he said: “Just yesterday, we had over 60,000 new cases in a day.

“That’s what happened in Europe, and what is happening, and Europe, for the most part, is going through another disturbing surge.

“There is the dangerof having a resurgence. And another big surge.

“So, don’t declare, prematurely, victory. Because we’re not there yet.”

Meanwhile, 1.6million jetsetters have so far taken to the skies – despite Centers for Disease Control and Prevention still advising against non-essential travel. 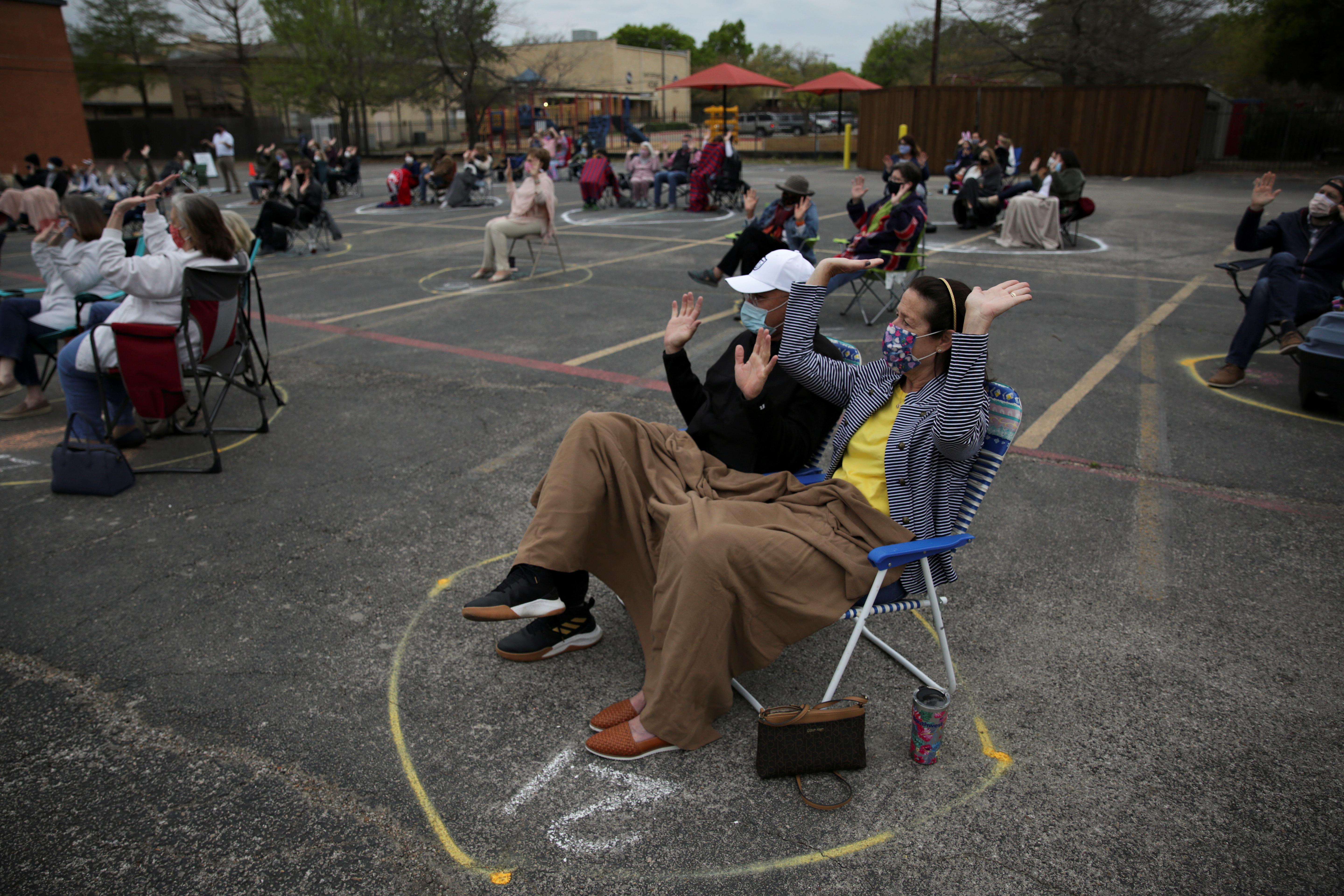 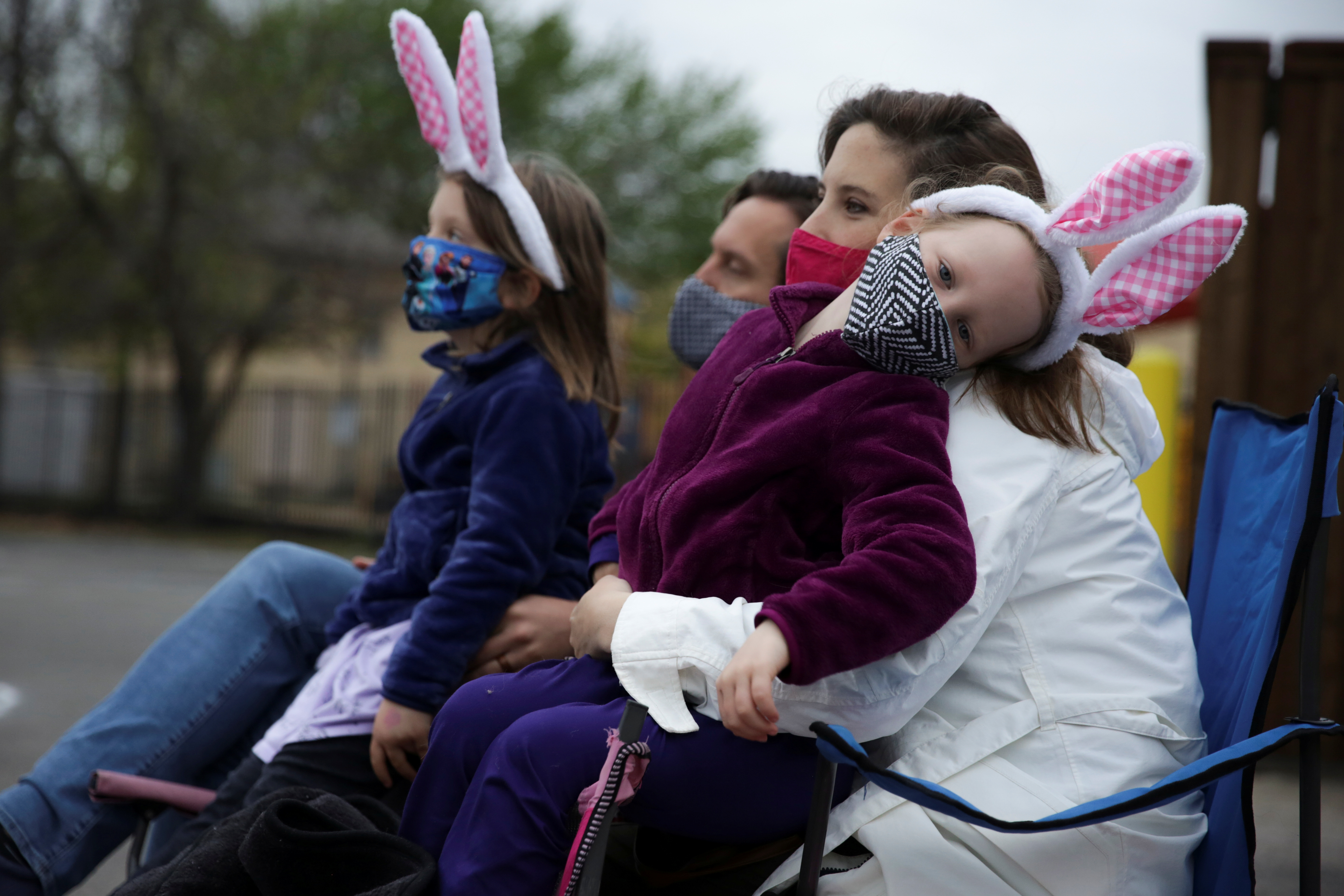 Worshipers have headed to churches for Easter ceremoniesCredit: Reuters

The Centers for Disease Control and Prevention gave those who are fully vaccinated the green light to travel both domestically and internationally on Friday.

Data from the Transportation Security Administration reveals almost 1.6million travelers were screened on Friday and Saturday.

That’s the highest number recorded since the pandemic began.

Mark Howell, a spokesman for TSA, told Axios the jump in numbers is mainly down to spring breakers flocking to places like Florida.

The TSA has screen more than one million people at US airports for 17 days in a row now.

Dr Fauci has urged Americans to not take unnecessary risks and to remain vigilant as the virus continues to spread. 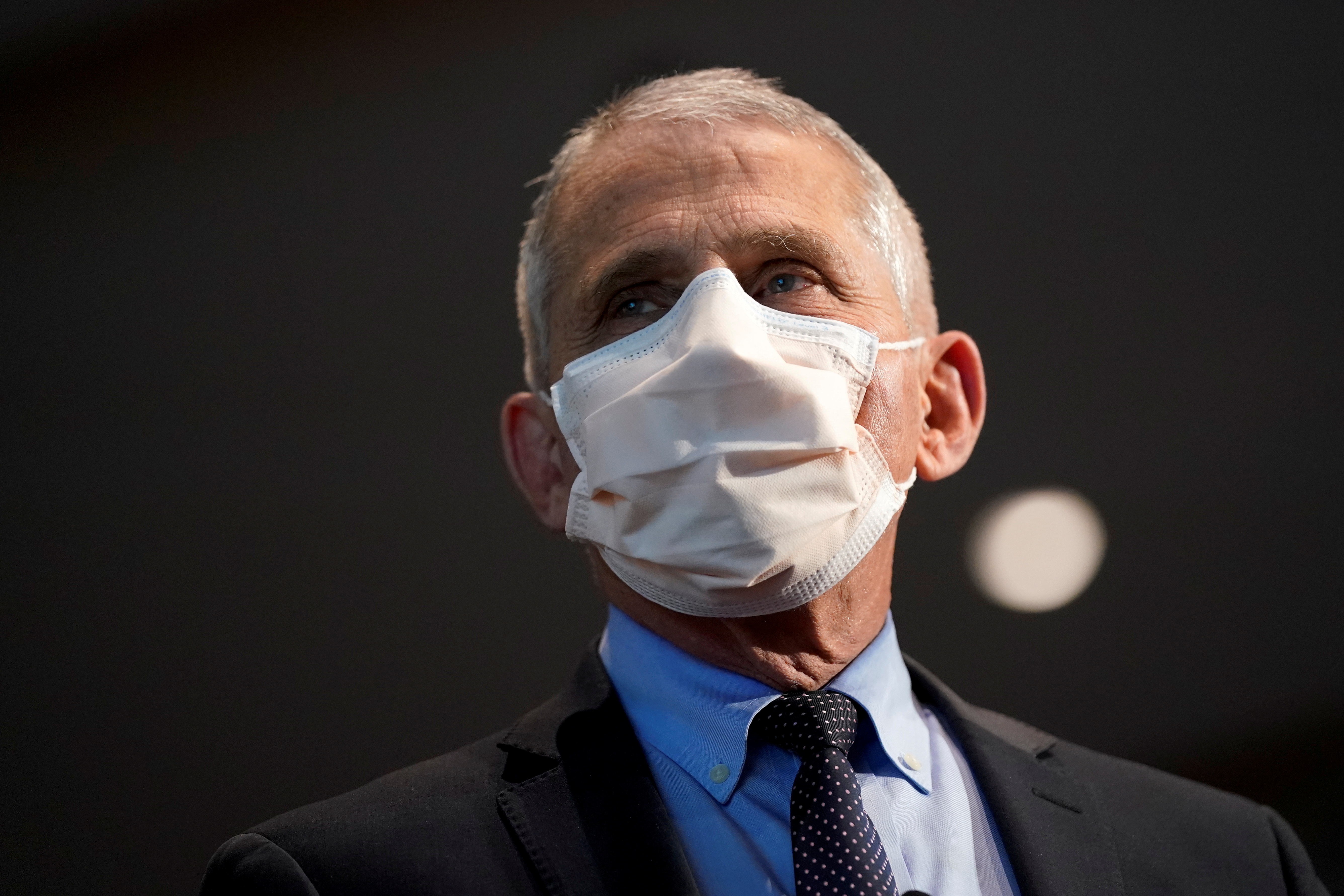 Dr Fauci has urged Americans to ‘hang in there a bit longer’Credit: Reuters

“This is not going to last forever,” he added.

“Double down, just hang in there a bit longer, and the vaccinations of people in this country are going to override the surge of the virus.

“The vaccine is going to win out.

“‘It’s not going to be easy, I hope we have a degree of success.”

Dr Fauci also reminded Americans that as more and more people get vaccinated, the less chance another surge has of gripping the country.

Meanwhile, a doctor has shared his concerns that the US is seeing a “fourth wave” of infections – down to variants have have emerged in recent months.

Epidemiologist Michael Osterholm told Fox News: “I believe that, in some ways, we’re almost in a new pandemic.

“The only good news is that the current vaccines are effective against this particular variant B.1.1.7.”

So far, a total of 31,390,717 deaths from Covid since the start of the pandemic have been recorded in the US.