THE chief medical officer says “there will be a further surge” in coronavirus cases in the future.

Professor Chris Whitty warned Covid will “find the people who have not been vaccinated”, or for whom the jab does not work. 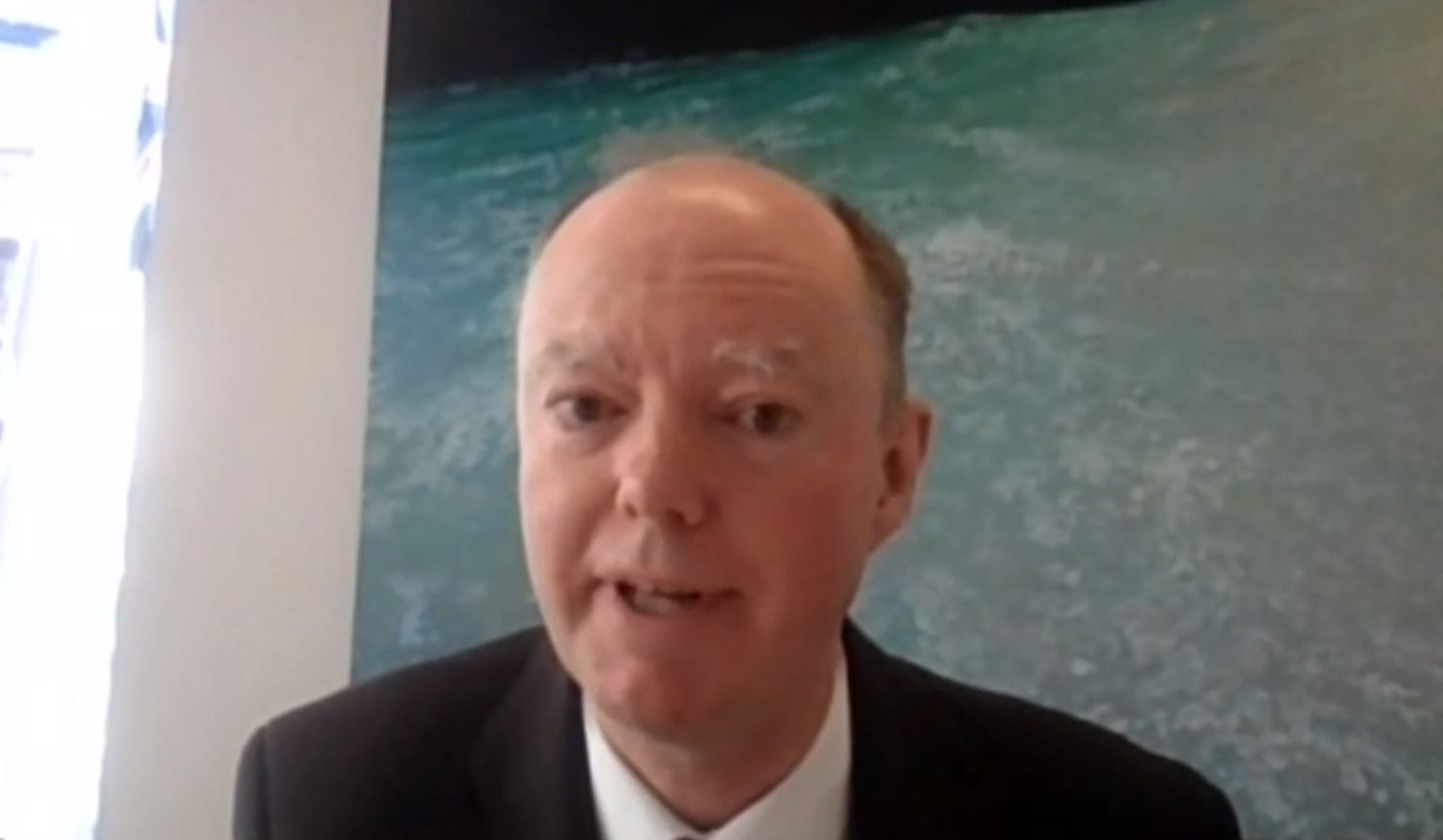 Professor Chris Whitty said a third wave will “fine those who have not been vaccinated”Credit: PA:Press Association

He said the public should be aware there will be “further deaths” on top of the 125,000 so far.

Speaking to MPs today, Prof Whitty said: “What we are going to see is as things are opening up, what all the modelling suggests is that at some point we will get a surge in virus.

So far in the UK, more than 22.3 million people have been given their first dose of the vaccine.

Prof Whitty was asked in the Science and Technology Committee why modelling suggests up to 30,000 more people could die even with a slow lockdown lifting – given the success of the vaccine rollout so far.

Prof Whitty said: “Because this is such a common virus against large numbers of people, even if relatively small proportion of people are still remaining vulnerable, that still equates to very large number overall.”

He added the vaccines are not 100 per cent effective, so even some people who have been given two jabs could fall sick with the disease.

With huge proportions of the most vulnerable people protected with at least one dose of a Covid vaccine, there have been calls for an earlier unlocking.

But Prof Whitty warned: “If you open up too fast, a lot more people die. A lot more.

“Modelling demonstrates really profound difference between opening up too quickly, which leads to very large numbers of deaths, and opening up more slowly in a steady way as laid out in roadmap, which doesn’t lead to no deaths – really important we do not give any impression is that this just goes away and there’s no further deaths.

“To pretend that to public would be completely wrong – there will be further deaths – but by opening steadily, models show there will be fewer deaths.”

Prof Whitty said younger people, under the age of 60, tend to “drive the wave of infection” compared to the elderly.

“They’ve not yet been vaccinated, and therefore vaccination will have almost no role to play in reducing transmission in that group for some time”, Prof Whitty said.

“So if you released very quickly, you would suddenly get a wave of transmission through younger adults, and that would lead in due course to older adults being infected and some of them – either because they hadn’t had the vaccine or because they weren’t fully protected by the vaccine – would go on to get serious outcomes.”

He said the UK would be in a “much better position” when the younger age bands have been given at least one dose of a jab – expected to be by July – because this will help to reduce cases of the disease.

Sir Patrick Vallance was asked whether “data, not dates” – the strategy being used to move forward with each step of the lockdown – was just slogan.

The chief scientific advisor said: “For us, it’s very important that you measure what you’ve done and we don’t know the impact of, for example schools going back, is going to be.

“And so there’s an estimate from the modelling group that it could have an effect on R, between 10 per cent and 15 per cent increase. We don’t know within that range exactly what it would be.

“Nobody would say that we know exactly how this is going to roll out over the next few months.

“And the important thing is to measure, adapt and take decisions in the light of information as it emerges.”

£63,000 solid gold Xbox controller is most expensive gamepad ever