MOTORISTS have been slapped with the biggest annual jump in fuel prices in almost a decade thanks to lockdowns driving down the number of cars on the road.

A lack of drivers out during the coronavirus pandemic has piled the pressure on garages and – coupled with the rising cost of oil – it has forced petrol prices up, experts say. 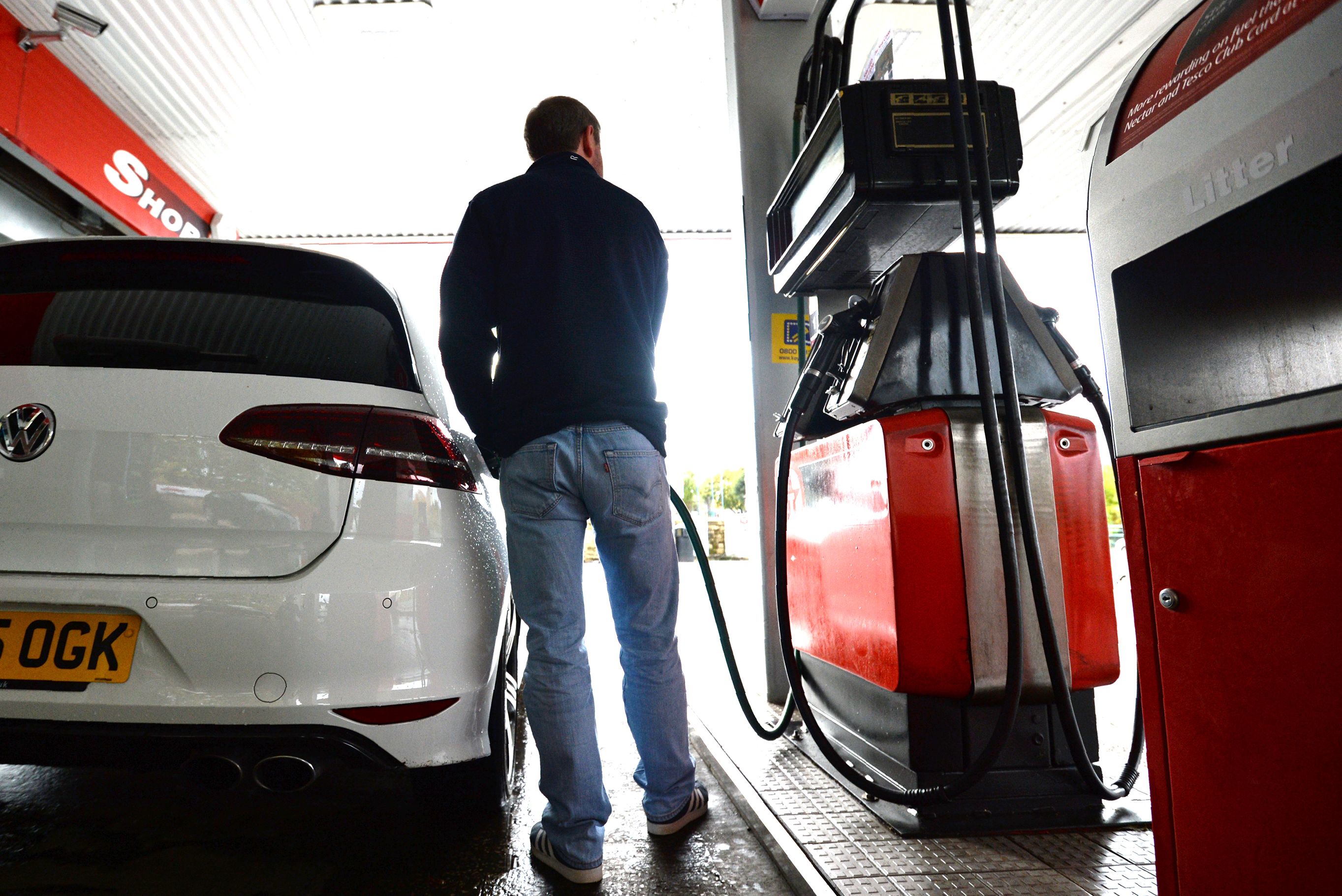 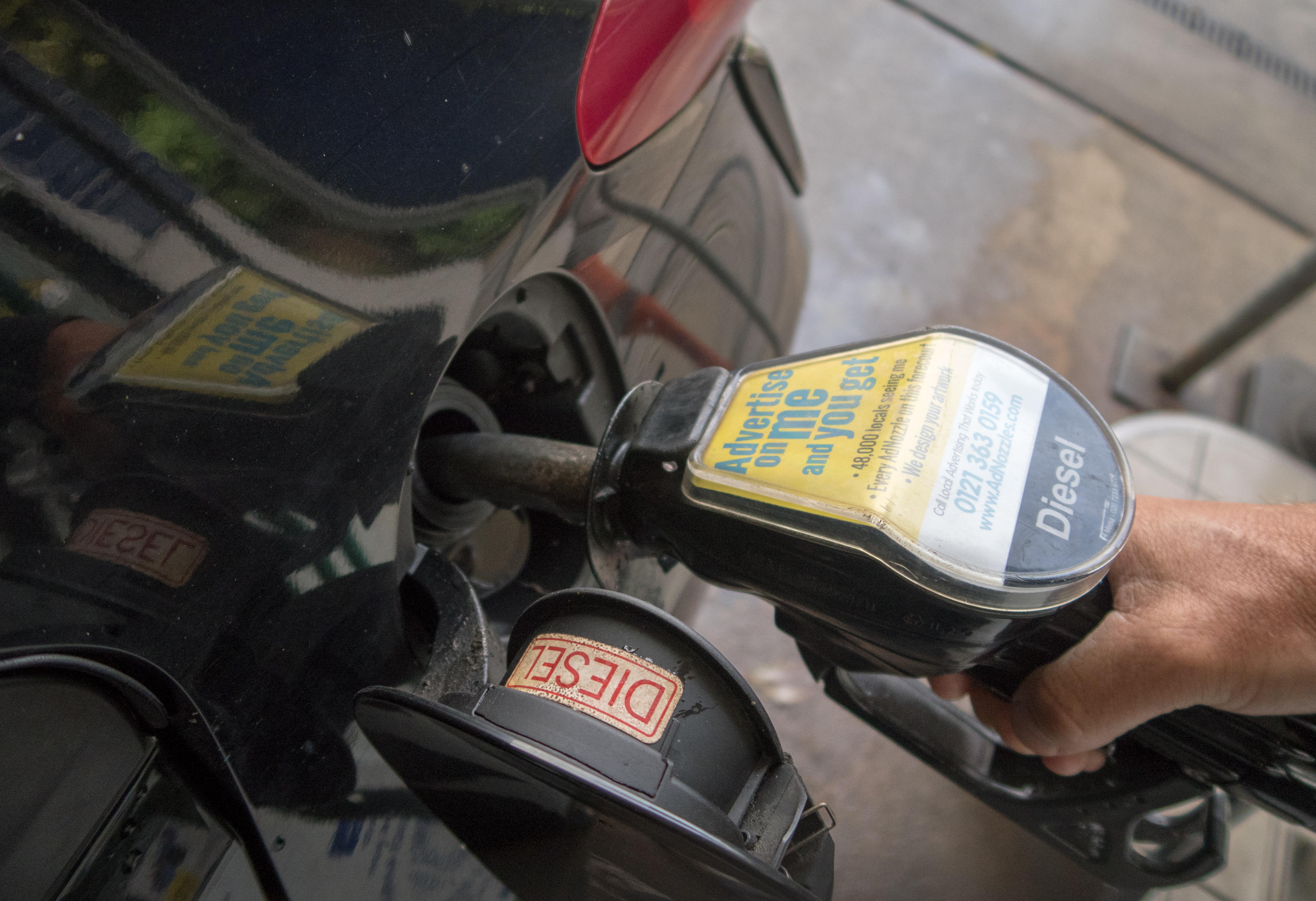 Fuel costs have gone up thanks to a lack of motorists on the roads during pandemic putting pressure on garagesCredit: Getty Images – Getty

Since the country first went into lockdown last March, fewer motorists have been out on the roads, with more and more people working from home and travelling less.

The fuel price hike is also owing to a rise in the wholesale cost of oil, according to experts.

The average price of petrol in the UK has shot up from 107p to 129p per litre since last May – a jump of 22p or 20 per cent, data from the RAC Foundation shows.

It is the biggest year-on-year increase since February 2016, when pump costs leapt up 18p per litre.

A spokesman for roadside assistance company RAC – separate from the transport policy agency mentioned above – said the UK has seen six months of rising prices.

“We will probably have a seventh (month of rising prices. It could be coming to an end,” he told the Telegraph.

“But the smaller retailers have been squeezed.”

Brian Madderson, chairman of the Petrol Retailers Association, says petrol stations have had “no choice” but to keep prices high after suffering losses last year.

He added that latest figures showed that car usage was still below levels seen at the start of last year.

“That has really been a tough problem and we aren’t quite sure when we will see a recovery,” Mr Madderson told the paper.

“In some ways they (garages) have had no choice but to keep pump prices high.

“A lot of them suffered quite badly last year where in some cases fuel usage dropped to as low as 40 to 50 per cent of normal levels.”

It comes an estimated 11million car journeys are thought be being made this weekend as Brits hit the roads for the start of the half-term holidays.

Motorists were stuck in long queues blocking up the M5 southbound near Bristol on Saturday morning.

There were also severe delays on the M5 and M6 on Friday, with many taking advantage of the Bank Holiday and start of the school half term.

Why did scientists take so long to accept that Covid may have escaped from the Wuhan virus lab?