A DOTING granddad hanged himself while struggling with furlough and isolation from his family during the Covid pandemic.

The emptiness from “not knowing what to do with himself” led Malcolm Mather, 72, to suffer from anxiety which sadly became too much for him to bare, his grieving wife Sandra revealed. 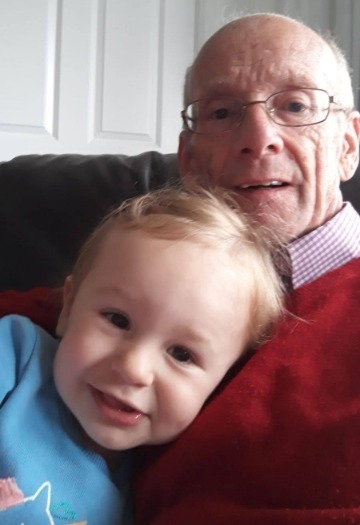 Malcolm Mather, 72, sadly hanged himself after suffering with anxiety during the lockdownCredit: Family handout 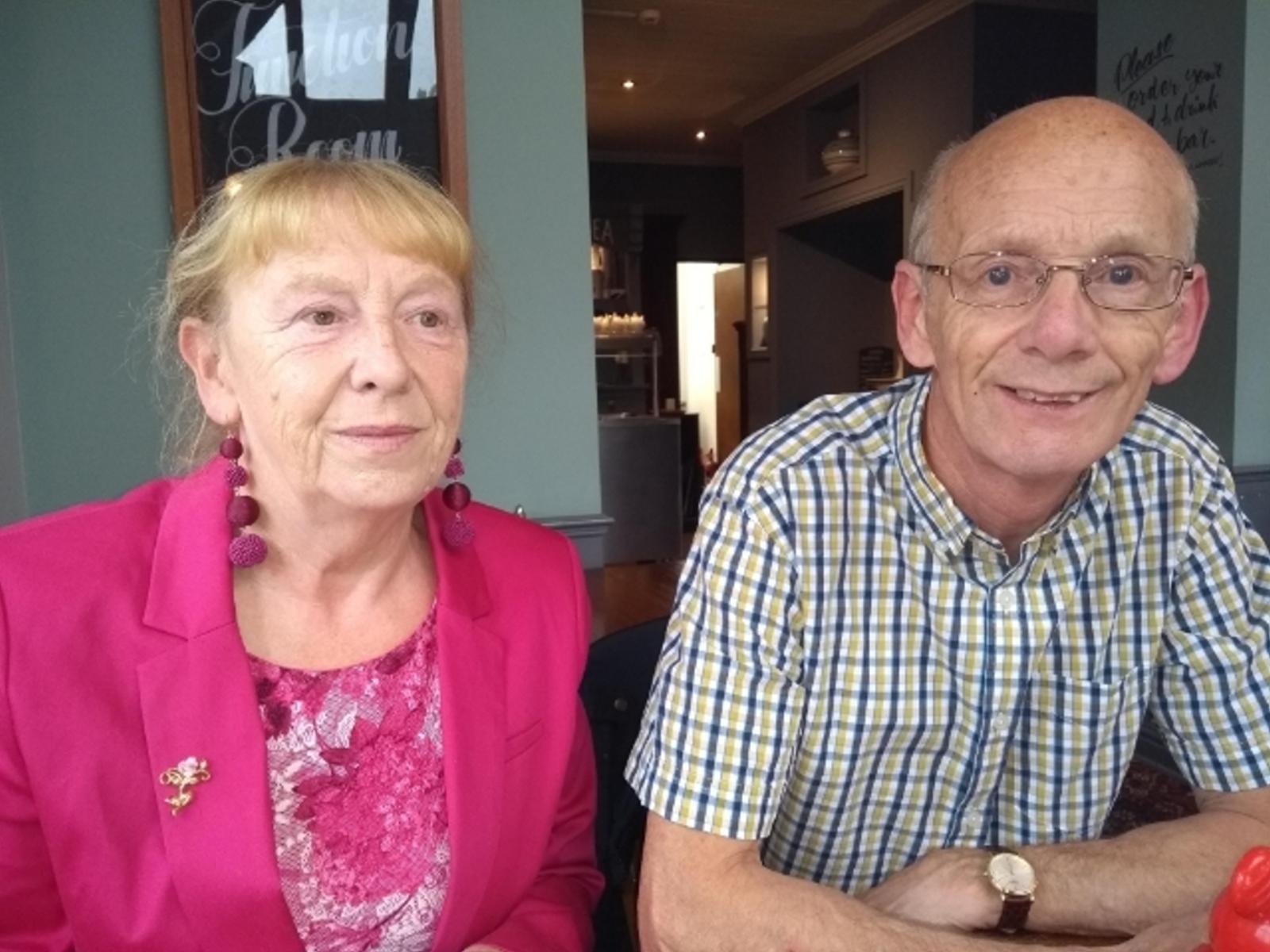 Malcom’s wife Sandra said she’s focusing on the good times she had with her husbandCredit: Family handout

Dad-of-two Malcolm – better known as Clive – hanged himself in a country park on July 12, just two days after seeing his beloved two-year-old granddaughter Sky, who was “the apple of his eye”.

Speaking exclusively to The Sun Online a day after his inquest, Sandra said: “He couldn’t cope with not being able to work and not seeing some members of his family because of coronavirus restrictions.

“He was missing little Sky so much. He doted on her and it devastated him.

“He’d gone from working a four-day week and spending Fridays off helping look after our granddaughter to doing nothing.

“He didn’t know what to do with his time any more and he convinced himself he was seriously ill and was going to die. He thought he had Parkinson’s disease but it was all in his mind, he was healthy and well and active.

“He needed to be doing something. He was fed up, it was all so strange.”

Clive had been a mechanic since leaving school and over the years had earned huge respect for his skill from employers, colleagues and customers.

He had planned to carry on working at his company Mercedes-Benz of Stoke, formerly called Drayton Mercedes – but he was put on furlough during the pandemic.

“But during the first national lockdown back in March he was furloughed so it meant he had to give up.

“He had been there a long time, he loved his job and was a brilliant mechanic. He was so clever. He was respected by team members and customers would always ask for him and him only.” 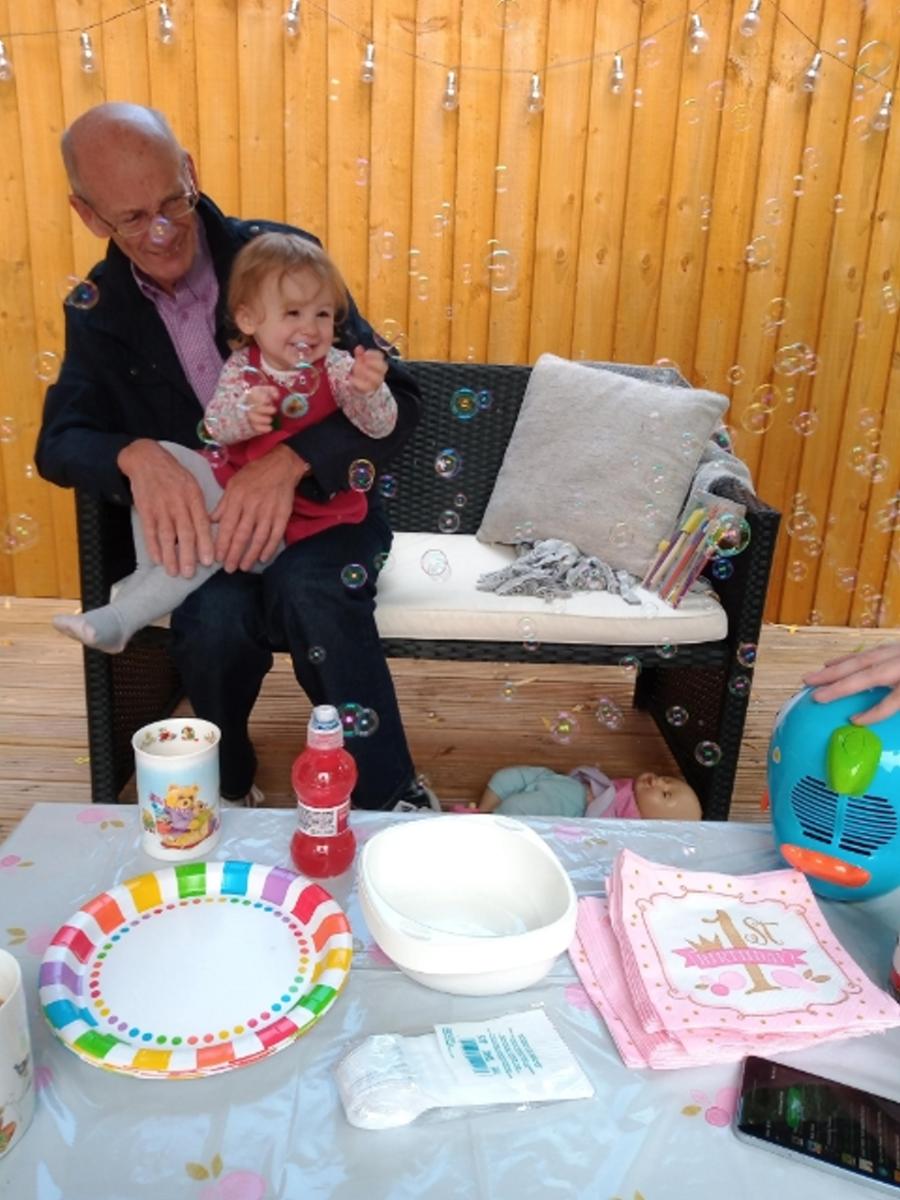 Clive’s granddaughter Sky was ‘the apple of his eye’ according to SandraCredit: Family handout 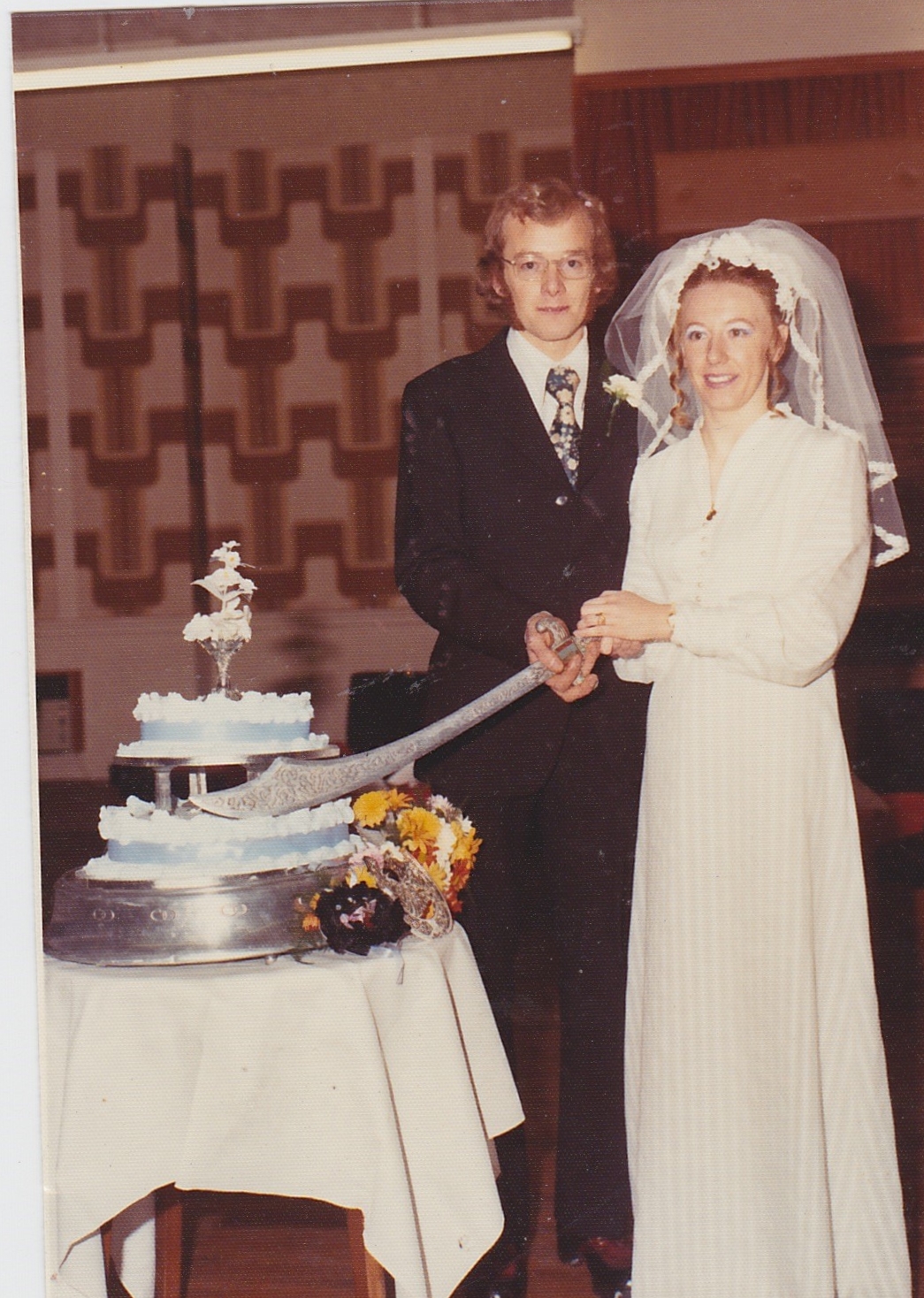 Clive and Sandra Mather had been married since 1974Credit: Family handout

The heartbroken widow recalled the last time she saw her husband – when she bumped into him after leaving their house for one of his regular long walks.

Later that day police later broke the horrific news that her husband had been found dead, leaving her sick to her stomach.

His body had been found by a dog walker near dense woodland in the park. Tests later confirmed he had died from hanging.

Sandra, a former breeder of Irish Setters, recalled: “When I found out he had died and taken his own life, when it finally sunk in, I felt utter shock.

“But we have to think of the good times we had, and we’ve got some very happy memories.

“We’re not the only family this has happened too since the lockdowns. Its been a desperate time unfortunately for so many.

“It’s ironic that he never caught Covid but it was the lockdown because of the pandemic that led him to ending his life.”

Sandra said the thing she would miss most about her hubby of 46 years, who she called “pet,” was his “moaning”.

She insisted: “I miss his moaning, it was his way of communication!”

Speaking from her home in Stoke-on-Trent, Staffs, Sandra told how during Clive’s darkest days he was cheered up by their only grandchild Sky – their son Ashley’s daughter who lives in nearby Stone.

The last time Clive saw his grandchild was when she came to their house on a Friday in July – two days before Clive killed himself on July 12.

Sandra added: “Sky was beautiful, a pretty little girl who was the apple of her grandad’s eye.

“During that lockdown she had gone from not being able to walk to walking and my husband saw that on the last occasion they were together.

“Also on the day he died she said the world grandad for the first time. She had never said that before and he had sadly never heard her call him grandad.”

As a warning to other families whose loved ones may be going through similar anxiety, Sanda said: “People must try and keep talking to each other and meeting up wherever possible if restrictions allow.”

When Clive’s mental health started deteriorating, he was diagnosed with hypertension and suffered a short bout of depression – but doctors could find nothing else physically wrong with him.

An inquest into his death this week heard that medical records showed he had reported experiencing various symptoms during the course of 2020 and his GP had advised him to seek help for his anxiety.

But at his last appointment in June, he was “rationalising his thoughts” and appeared to be improving. There were no concerns at the time about him self-harming.

North Staffordshire assistant coroner Sarah Murphy said: “There was absolutely no way his family would have been able to see what was going to happen.”

Recording a conclusion of suicide, she added: “I’ve heard that he was a very loving man.”