The Doomsday Clock has remained at 100 seconds, staying the closest to midnight it has ever been for the second year running amid the devastating effects of the global Covid pandemic.

Keeping last year’s position means the clock’s keepers believe the threat of impending apocalypse is as bad as it was 12 months ago. 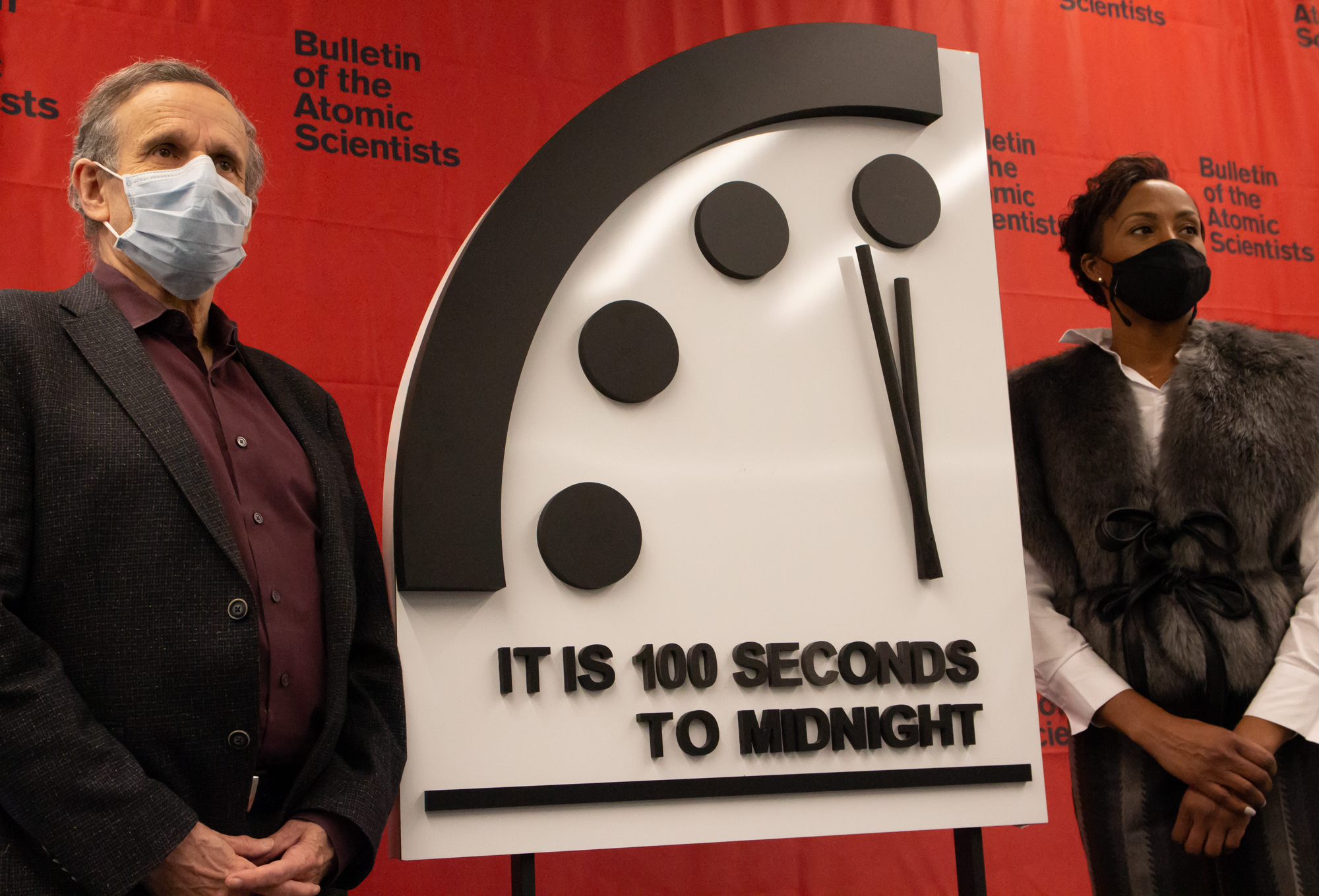 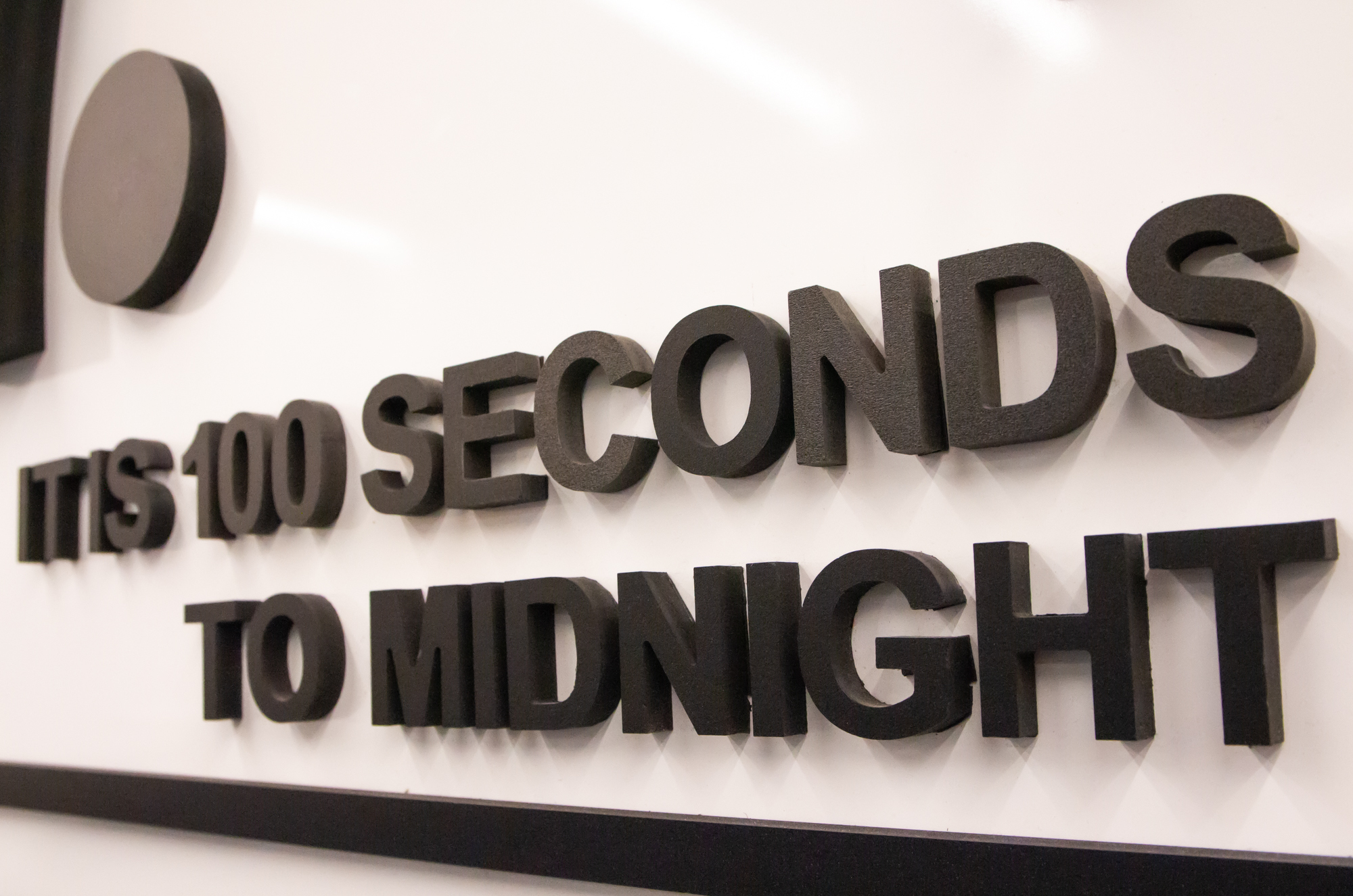 The Covid crisis, nuclear threats and even the deadly riots at the US Capitol earlier this month have all contributed to the pessimistic outlook from experts from the Bulletin of the Atomic Scientists, which is responsible for the clock.

They also point out the dangers of the “threat multiplier” of “false and misleading information disseminated over the internet”.

Misrepresentation of the gravity of Covid and “false conspiracy theories about a stolen presidential election” meant that “online lying literally killed”, say the scientists.

The Doomsday Clock countdown – which acts as a metaphor for global apocalypse – also takes into account the likelihood of emerging threats like climate change and advances in biotechnology and artificial intelligence.

Rachel Bronson, president and chief executive of the Bulletin of the Atomic Scientists, said: “We recognise that humanity continues to suffer as the Covid-19 pandemic spreads around the world.

“The pandemic revealed just how unprepared and unwilling countries and the international system are to handle global emergencies properly.

“In this time of genuine crisis, governments around the world too often abdicated responsibility, ignored scientific advice, did not co-operate to communicate effectively and consequently failed to protect health and welfare of their citizens.” 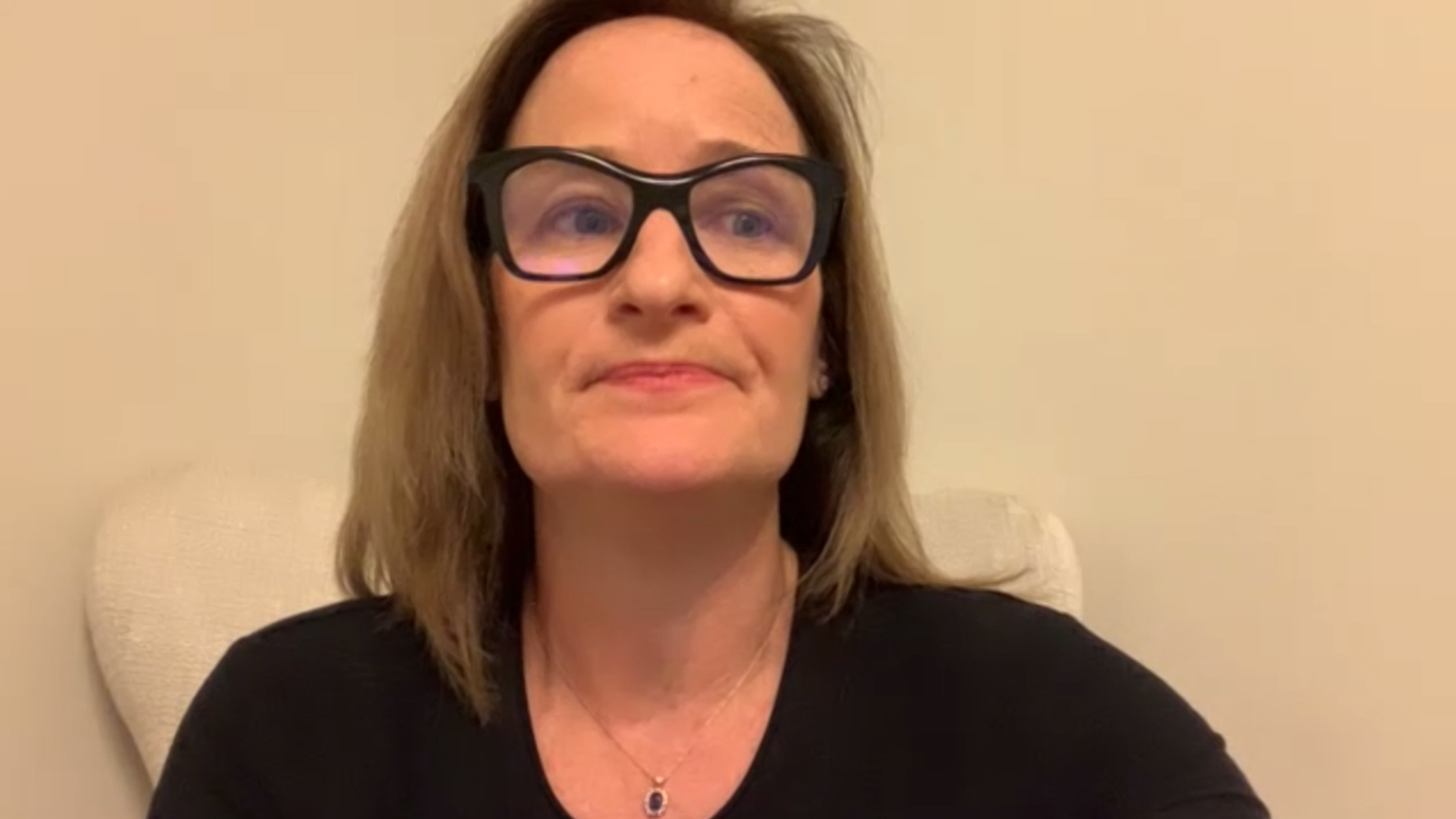 Rachel Bronson, president and chief executive of the Bulletin of the Atomic Scientists, said governments have ‘failed to protect citizens’Credit: PA:Press Association

Having now killed more than two million people across the world, the group say Covid-19 is an unmistakable “wake-up call” for world leaders.

Scientists are also concerned about accelerating nuclear programmes across the world, which they blamed for moving the world into “less stable and manageable territory” last year, as hypersonic glide vehicles, ballistic missile defences, and weapons-delivery systems were developed.

They said: “Events like the deadly assault earlier this month on the US Capitol renewed legitimate concerns about national leaders who have sole control of the use of nuclear weapons.

“Nuclear nations, however, have ignored or undermined practical and available diplomatic and security tools for managing nuclear risks.

“By our estimation, the potential for the world to stumble into nuclear war – an ever-present danger over the last 75 years – increased in 2020.”

When have we been close to midnight before?

Scientists did have some hope that tensions could be eased, with new US President Joe Biden’s intention to rejoin the Paris Agreement and stay in the World Health Organisation mentioned as positives.

They also urged him and other leaders to end the ability for a single person to have the ability to “end civilisation” by launching nuclear weapons.

The countdown was established in 1947 by experts at the bulletin who were working on the Manhattan Project to design and build the first atomic bomb.

It started at seven minutes to midnight but the outlook has got worse in recent years.

In 2020, the clock lost 20 seconds, pushing it the closest to midnight – and global catastrophe – it has ever been.

The Bulletin of the Atomic Scientists spent the last six months debating the decision with the Bulletin’s Board of Sponsors, which includes 13 Nobel Laureates.