DONALD Trump and his wife Melania quietly got the Covid vaccine in January before they left the White House, an adviser revealed Monday.

The revelation came a day after Trump encouraged people for the first time to get the jab at the CPAC political conference in Orlando, Florida. 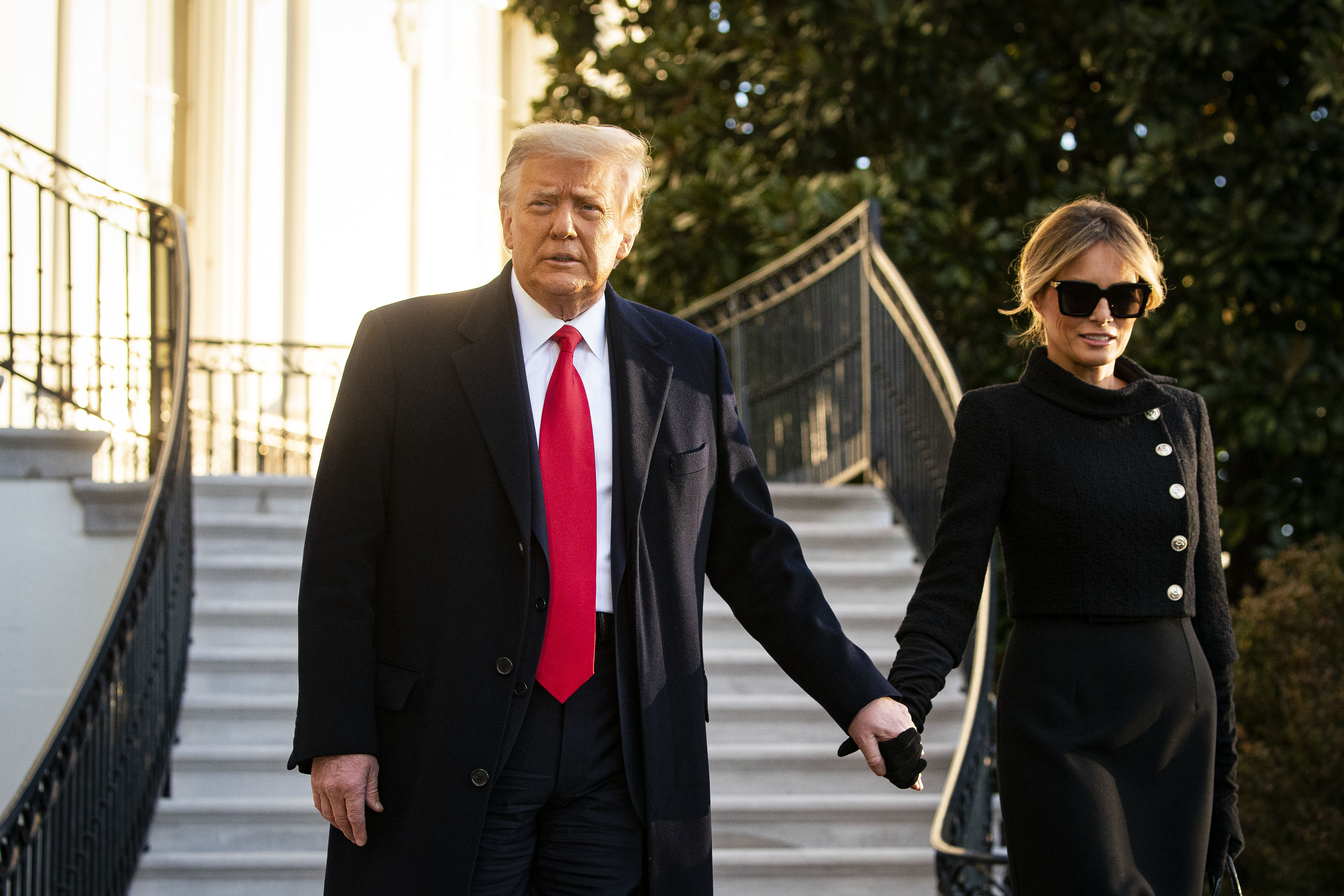 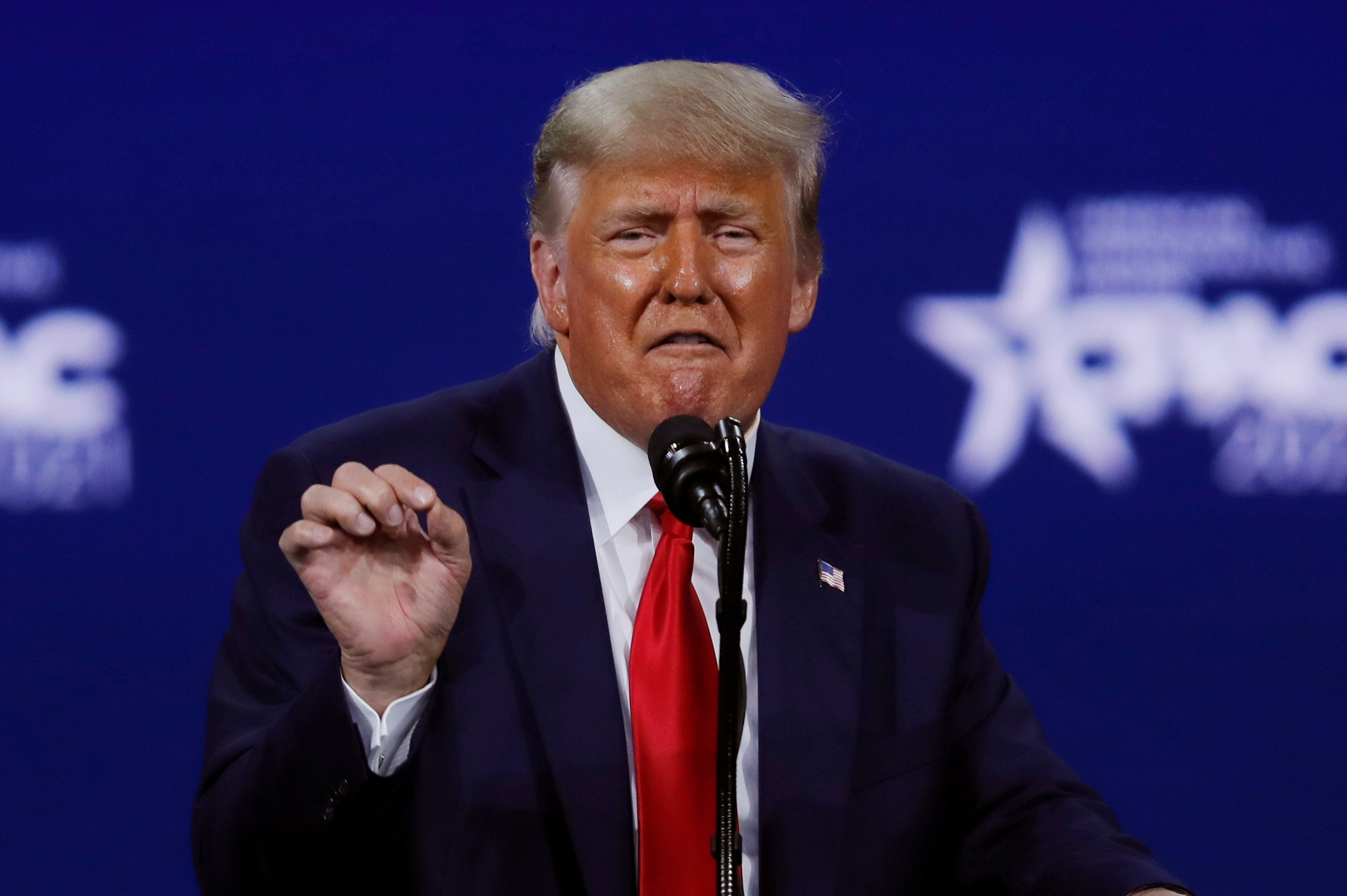 Trump said ‘everyone should go get the shot’ during his CPAC speechCredit: Reuters

Donald Trump said during his speech: “Everyone should go get the shot.”

When the New York Times asked an adviser to the former president if he’d been given the shot, they replied he had, in private, a month earlier.

It is not clear which vaccine they received.

Many of Trump’s supporters have expressed resistance to the vaccine while other officials have tried to set an example by getting the vaccine in public. 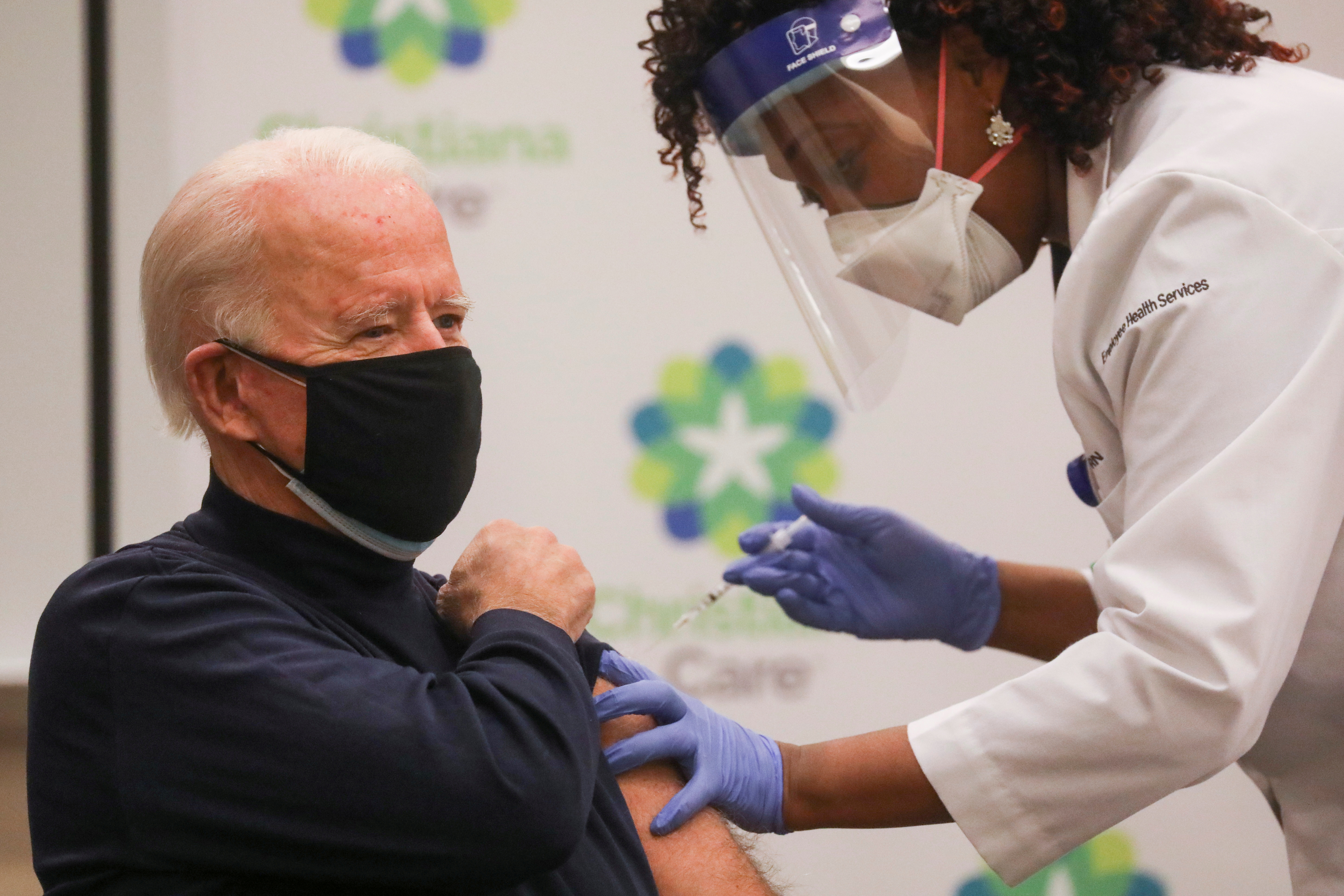 Joe Biden got his vaccine in front of the camerasCredit: Reuters 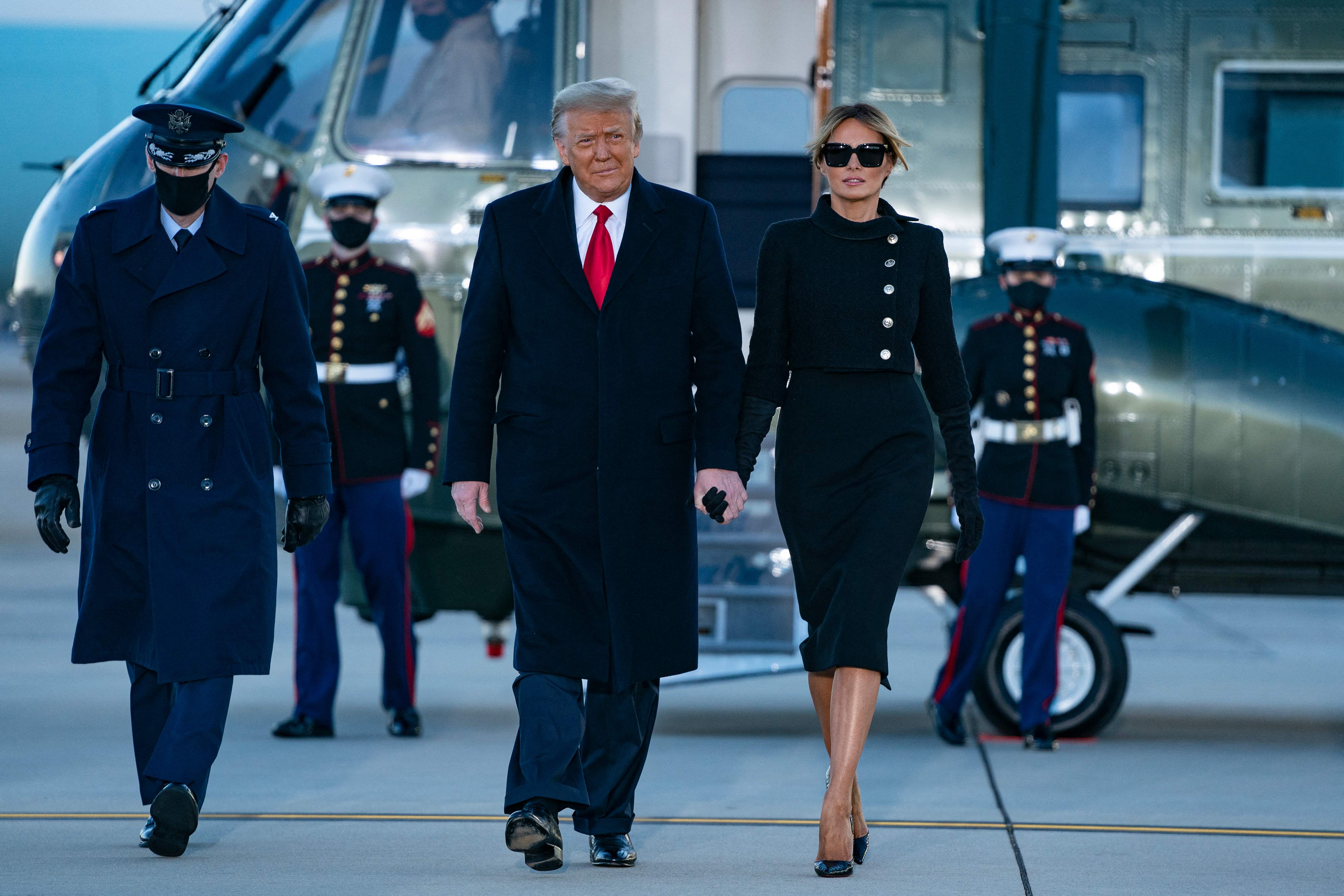 Both Donald and Melania Trump contracted the virus in October last yearCredit: AFP or licensors

While Trump was in office he never publicly encouraged people to get the jab.

He often expressed concern about the vaccine mainly over whether he was getting the credit for its development while he was in the White House.

The adviser did not say whether Mr Trump had received both his first and second shots in January, or if the second one was at another time.

Both Trumps became infected with the coronavirus in October with the former president hospitalized for a few days at Walter Reed hospital after he developed breathing problems.

In mid-December Trump stopped an order to get the vaccine to White House staff and other government officials.

“People working in the White House should receive the vaccine somewhat later in the program, unless specifically necessary,” he tweeted. “I have asked that this adjustment be made. I am not scheduled to take the vaccine, but look forward to doing so at the appropriate time. Thank you!” 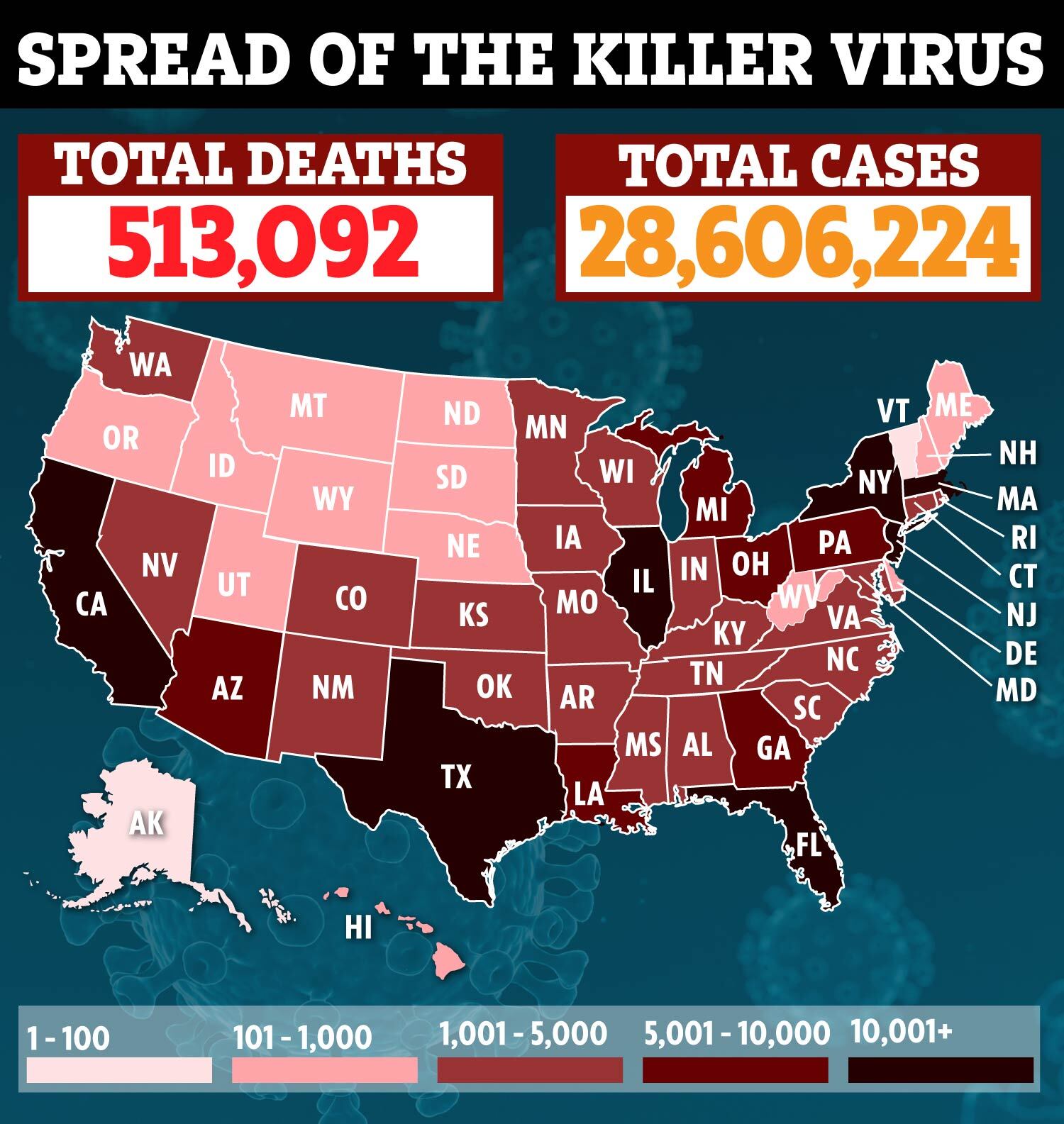 The coronavirus has killed more than 513,000 people in the US