The 75-year-old singer explained her reasoning was due to concerns surrounding Covid-19. 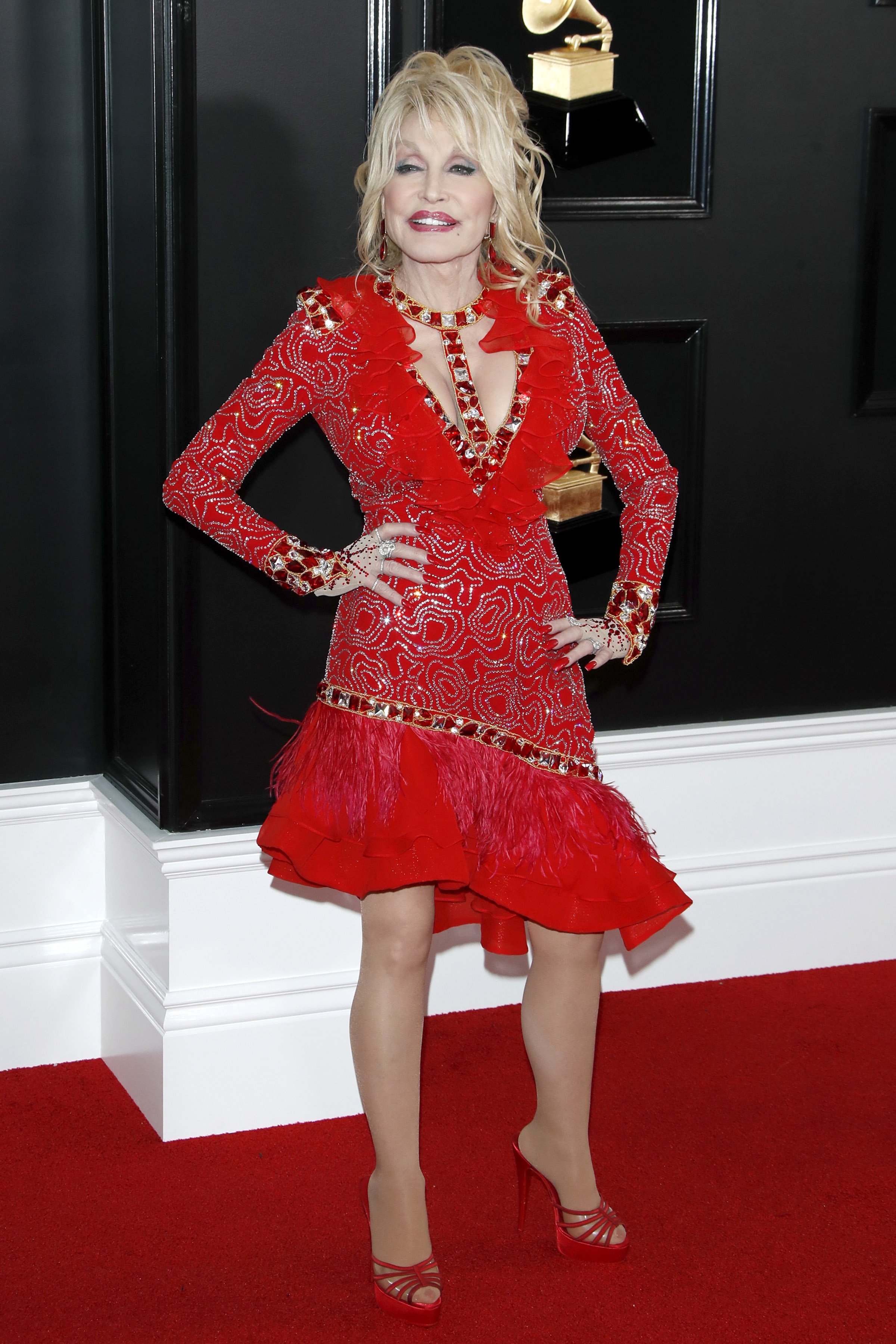 Dolly revealed she turned down the Presidential Medal of Freedom from Trump twice Credit: EPA 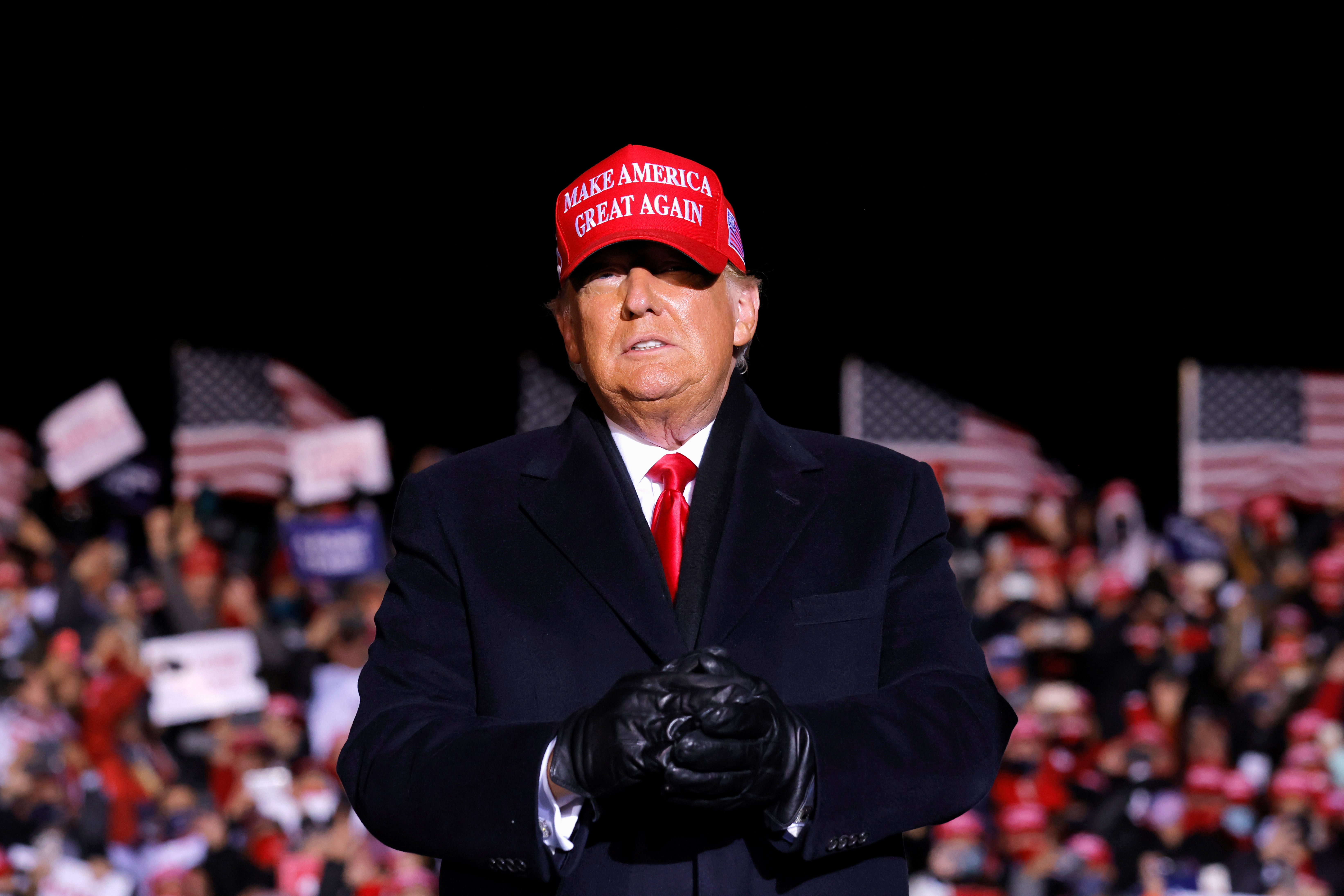 She said she turned down the honor due to concerns over Covid-19Credit: Reuters

During an interview with TODAY on Monday, Dolly revealed Trump’s administration tried to give her the Presidential Medal of Freedom.

She admitted that she turned down the nation’s highest civilian honor not only once, but twice.

Dolly said: “I couldn’t accept it because my husband was ill and then they asked me again about it and I wouldn’t travel because of the COVID.”

The Jolene singer has been married to Carl Thomas Dean, 78, since 1966.

She then told the outlet that Joe Biden’s administration has also reached out to her about the award, though she has some reservations about accepting it. 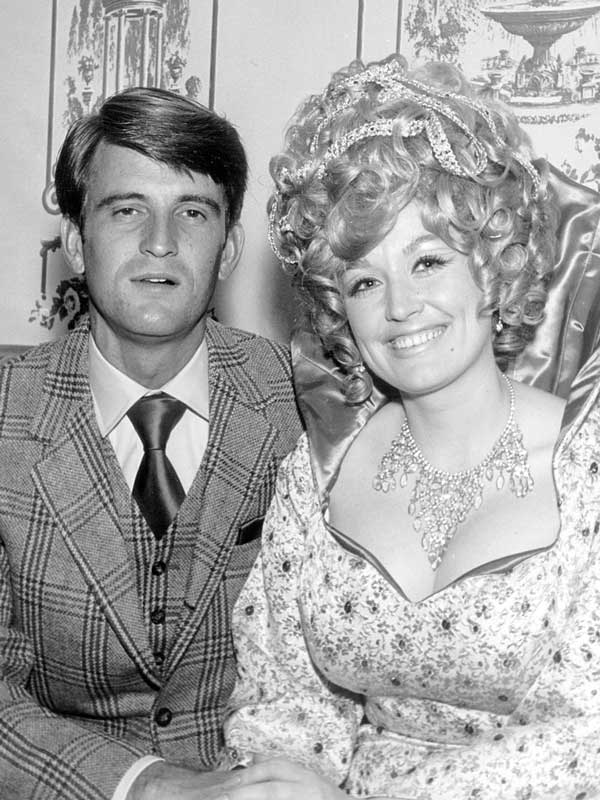 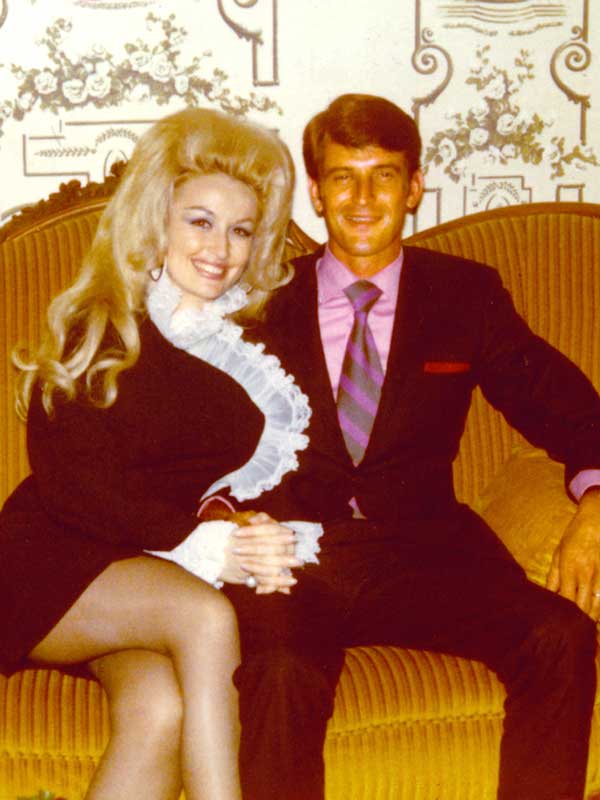 Dolly explained:  “Now I feel like if I take it, I’ll be doing politics, so I’m not sure.”

The legendary singer continued: “But I don’t work for those awards.

“It’d be nice but I’m not sure that I even deserve it. But it’s a nice compliment for people to think that I might deserve it.”

TODAY host Hoda Kotb then told Dolly: “I think everyone thinks you might deserve it.”

In addition to her work as a singer and actress, she runs the Dolly Parton’s Imagination Library. 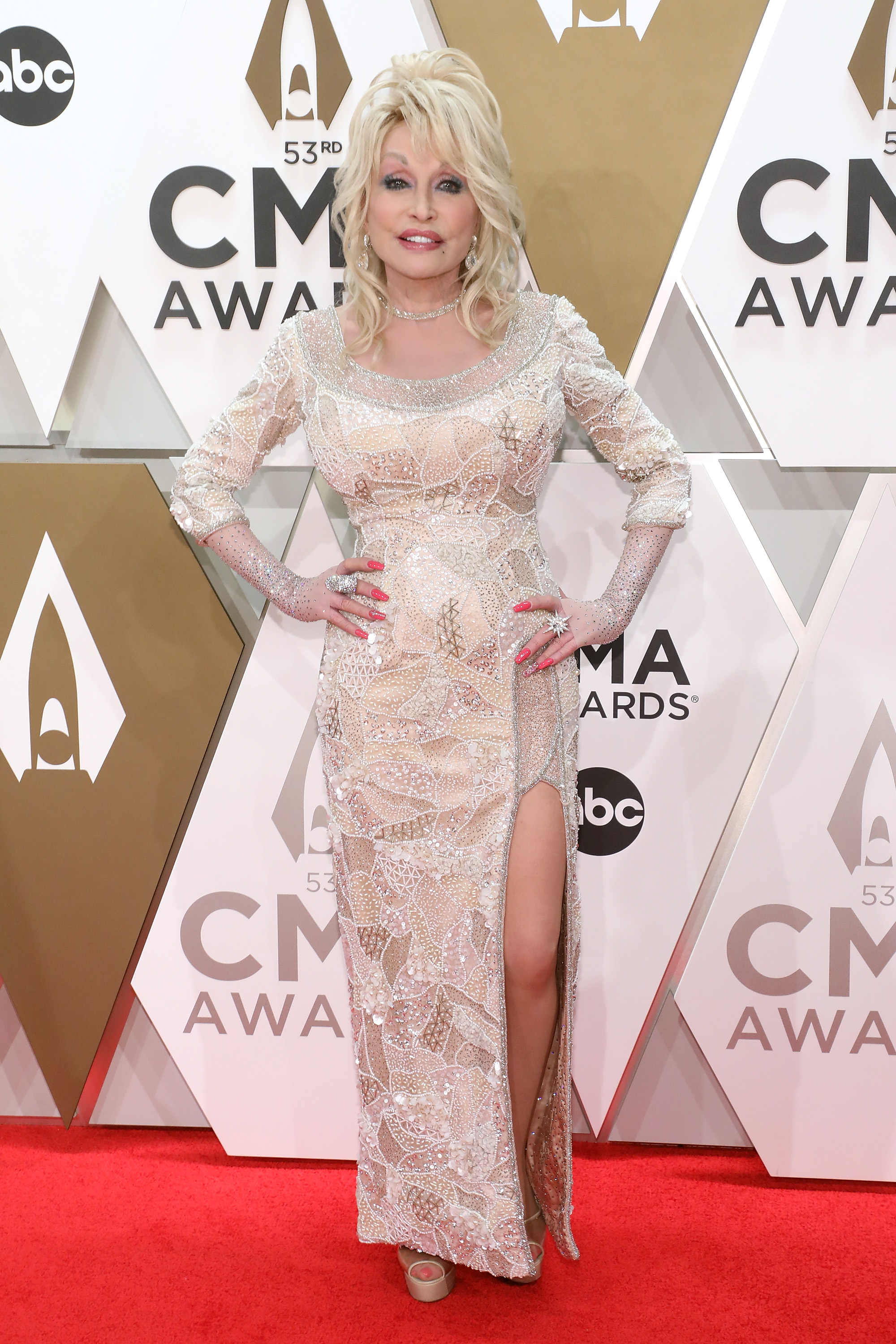 She revealed Biden has also offered her the awardCredit: Getty Images – Getty 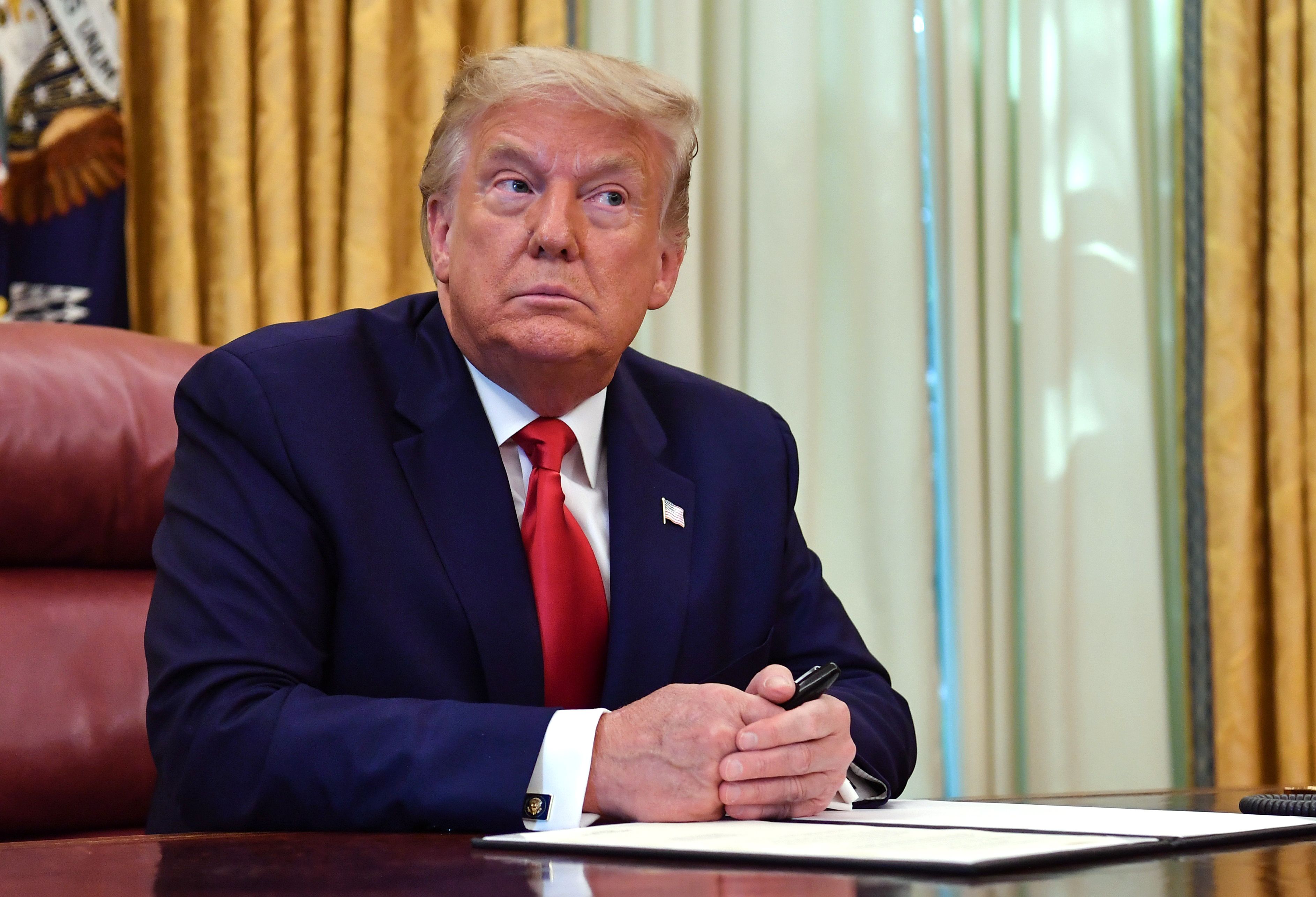 The singer said she doesn’t want her accepting the award to be politicalCredit: AFP or licensors

Over the past 26 years, the literacy program has donated more than 100 million children’s books.

Back in 2016, her Dollywood Foundation donated $1,000 per month to hundreds of families in East Tennessee that lost their homes due to wildfires.

She has also been involved in helping find a vaccine for Covid-19, as she donated $1 million to help fund coronavirus research at Vanderbilt University. 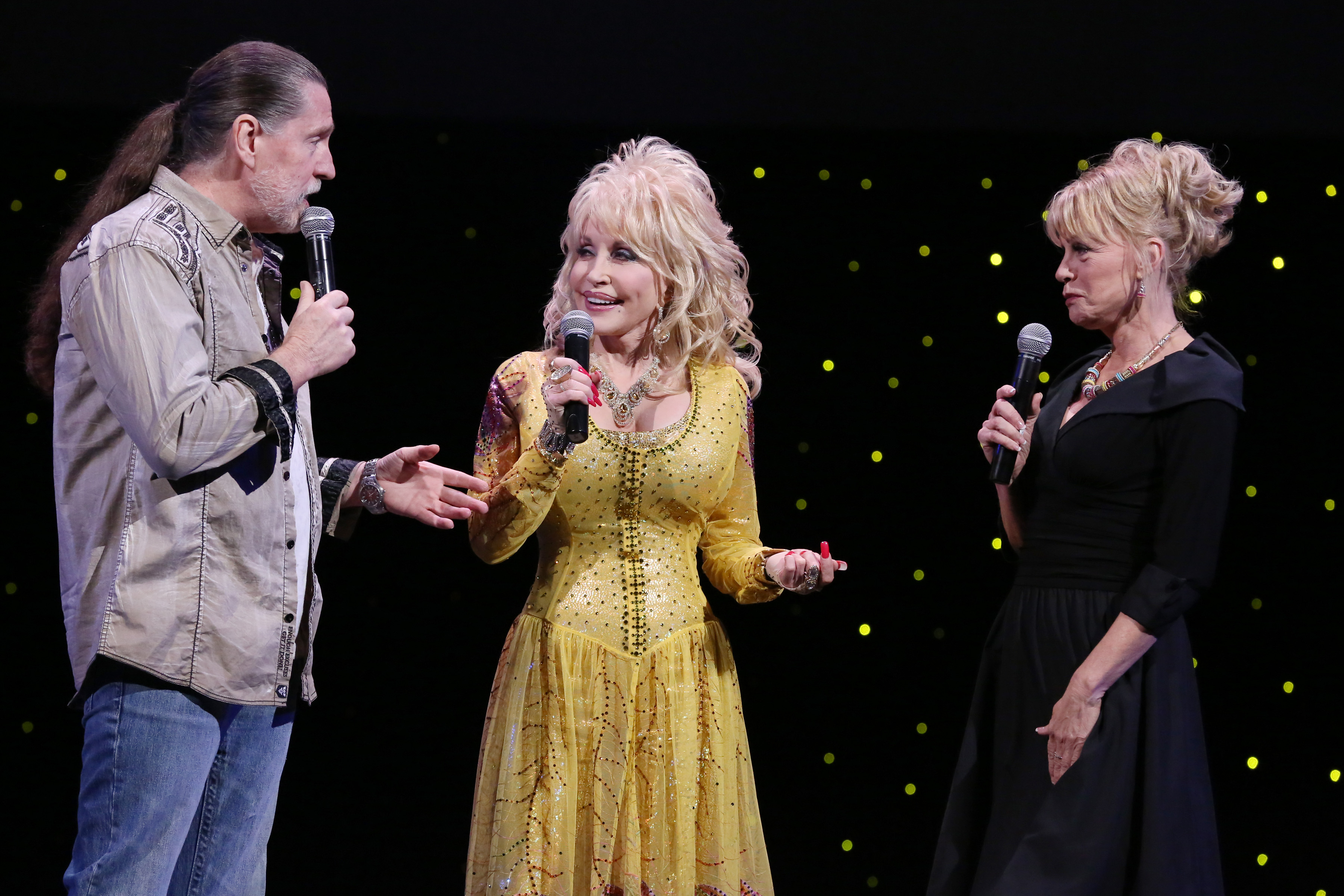 The singer made a large donation to help make a vaccine for Covid-19Credit: The Mega Agency

Dolly spoke about her donation during an interview with TODAY in November, stating: “I’m just happy that anything I do can help somebody else, and when I donated the money to the COVID fund, I just wanted it to do good.

New England Patriots coach Bill Belichick was supposed to accept an award, though turned it down following the storming of the capitol earlier this year.

Biden has not yet given the award to any recipients yet. 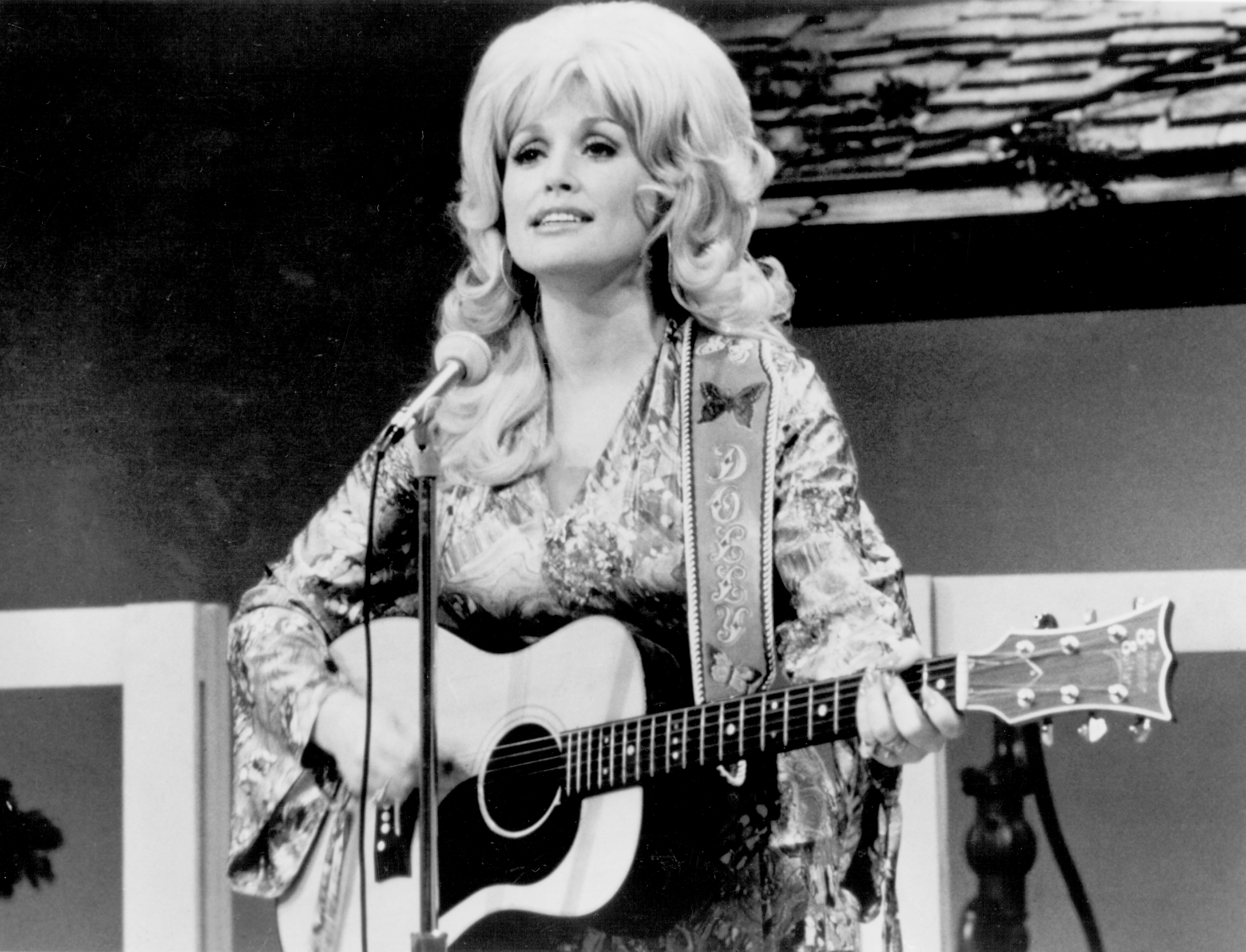 Will Drake perform with The Weeknd at the Super Bowl?