DOLLY Parton has officially received the Covid-19 vaccine on video as she encouraged her fans to not be a “coward” about the shot.

The world-renown musician previously donated $1 million to Moderna for their vaccine development efforts. 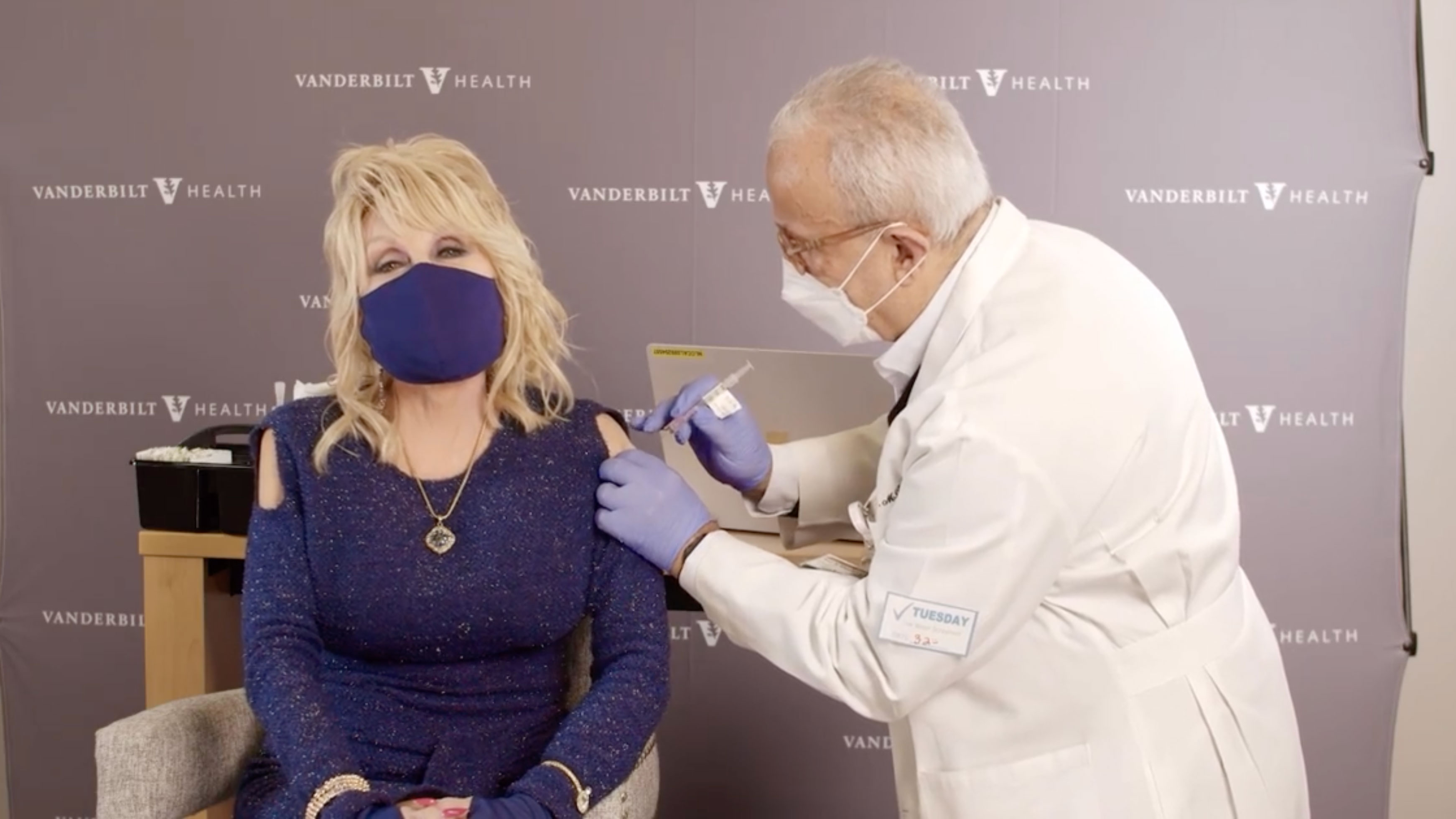 Dolly, 75, received the shot while on camera today as she encouraged her millions of fans to follow suit and get vaccinated.

The beloved singer joked with her followers while maintaining a serious message as she “got a dose of her own medicine” of the very Moderna shot that she helped fund.

In a spunky but sweet video, the queen of country music sat looking glamorous as ever, as she gave a detailed message on how everyone should reserve a spot for the vaccine.

“I’m finally going to get my vaccine! I’m so excited!” she gushed. 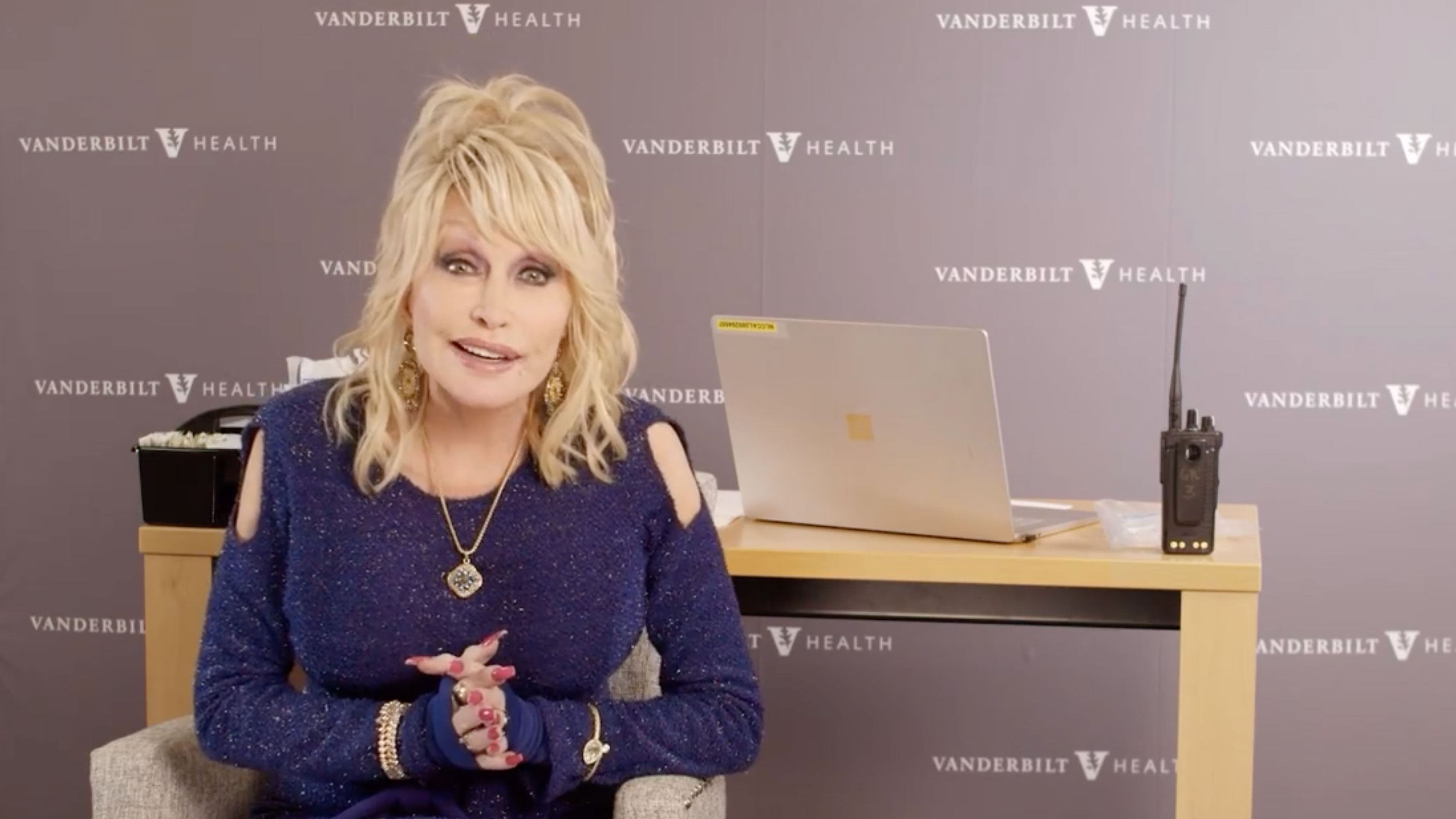 The country singer was very excited to finally get her vaccine 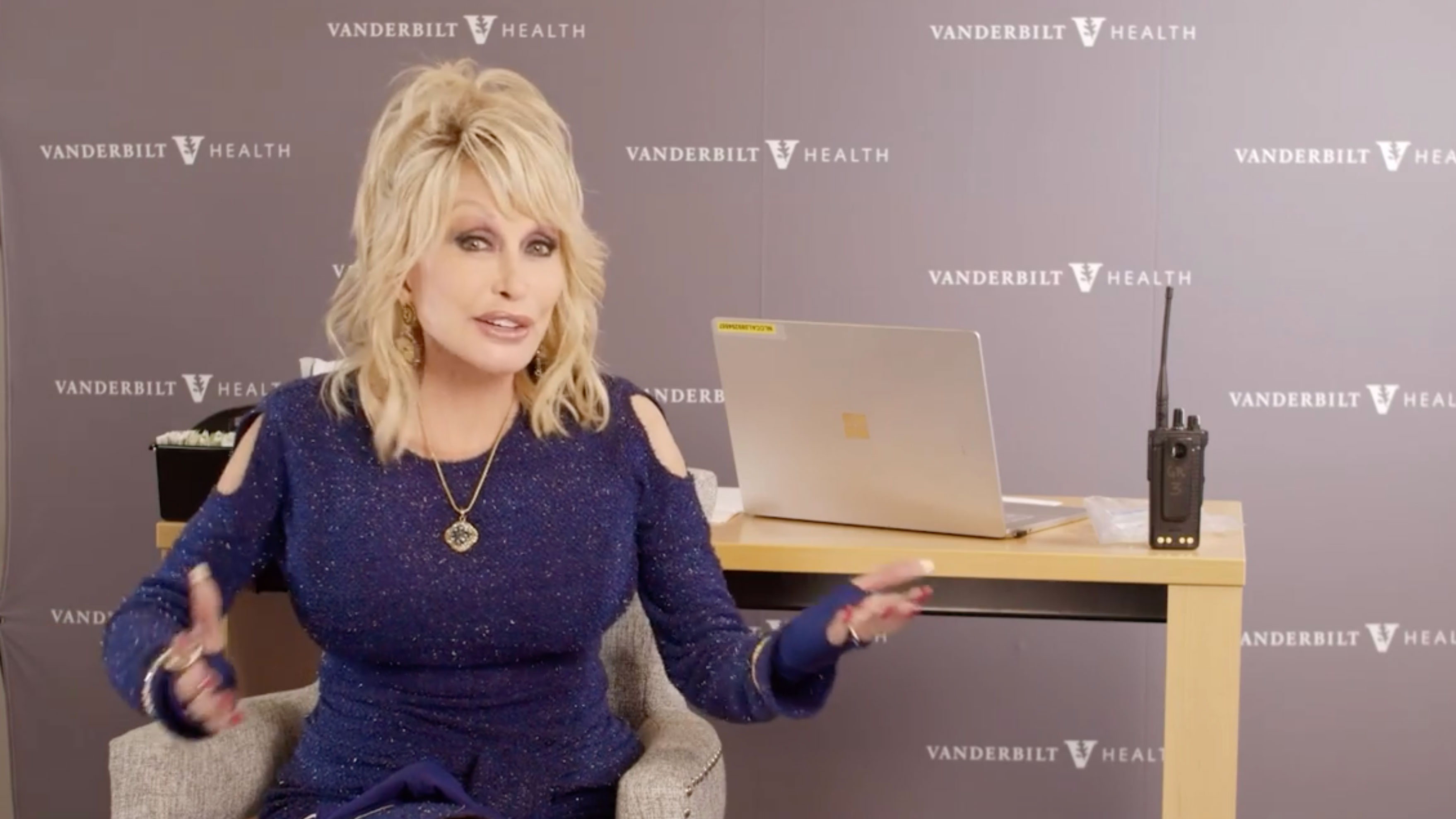 “I wanted to tell everybody that you should get out there and do it too. I even changed one of my songs to fit the occasion.”

Dolly then sang an updated version of her 1974 classic Jolene, where the famed name repeated throughout was changed to “Vaccine.”

Though the songwriter kept the video lighthearted, she did speak seriously about the pandemic and the toll it has taken on the world. 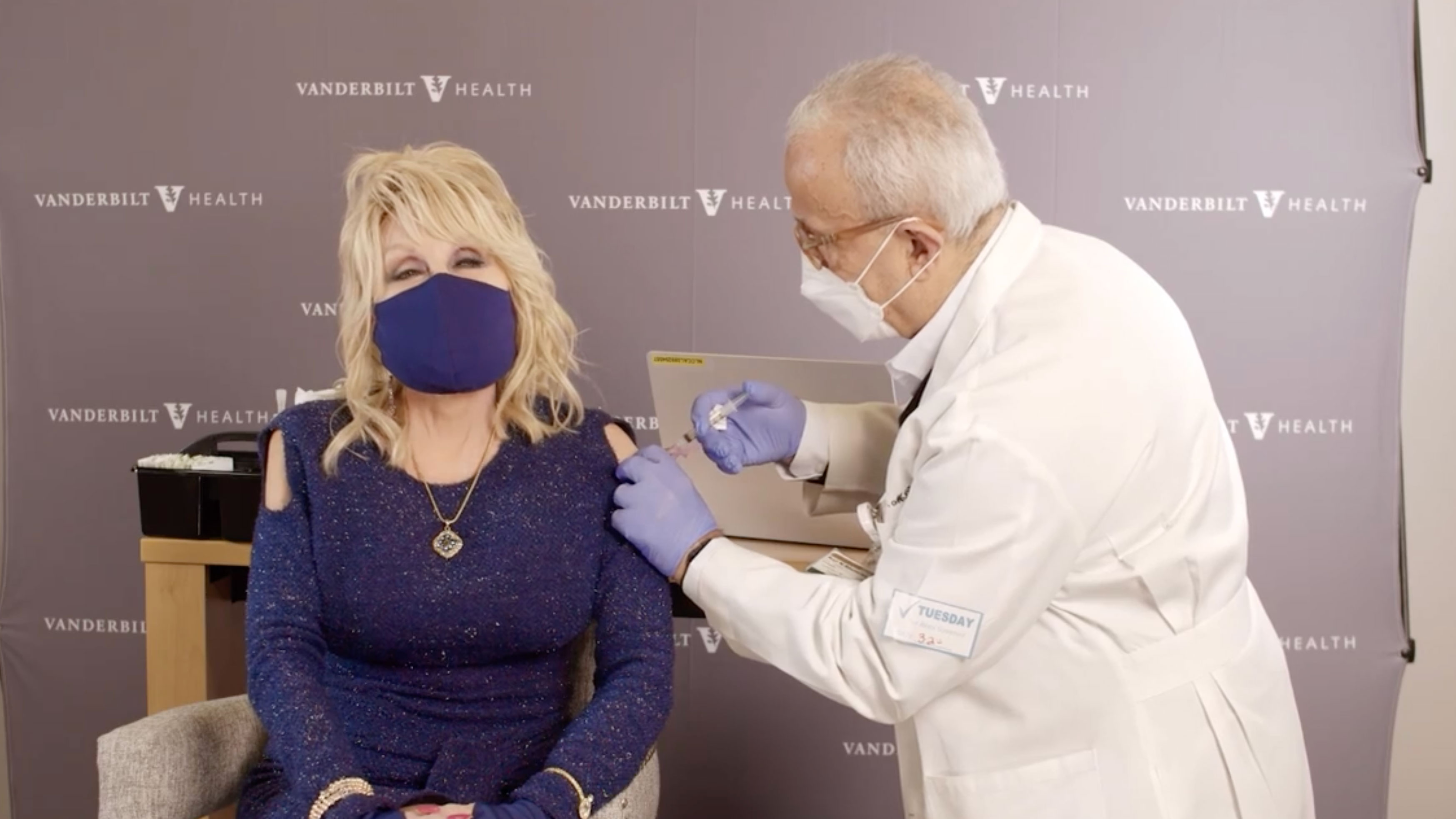 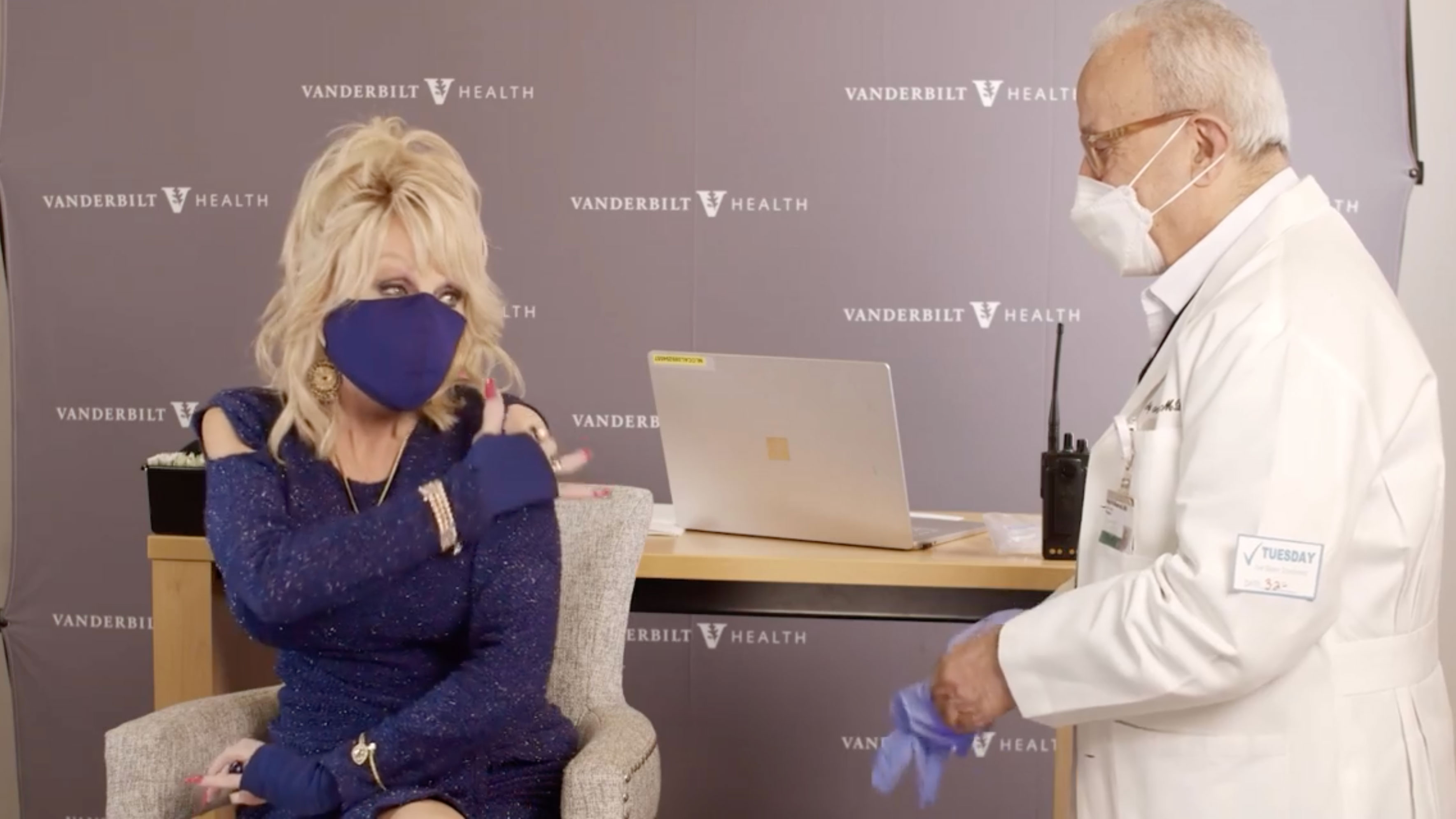 The beloved celebrity urged others to ‘get out there’ and get their shot tooCredit: Instagram

“I’m dead serious about the vaccine. So I just want to say to all of you cowards out there, don’t be such a chicken squat!” she implored.

“Get out there and get your shot,” Dolly asked earnestly, before masking up and preparing for her own vaccine received on camera.

The country music superstar was given the Moderna shot from her friend and Doctor Naji Abumrad, who administered the procedure at Vanderbilt Health.

“That didn’t hurt! It just stung a little bit, but that was from the alcohol pad,” she assured, then excitedly shouting: “I did it! I did it!” 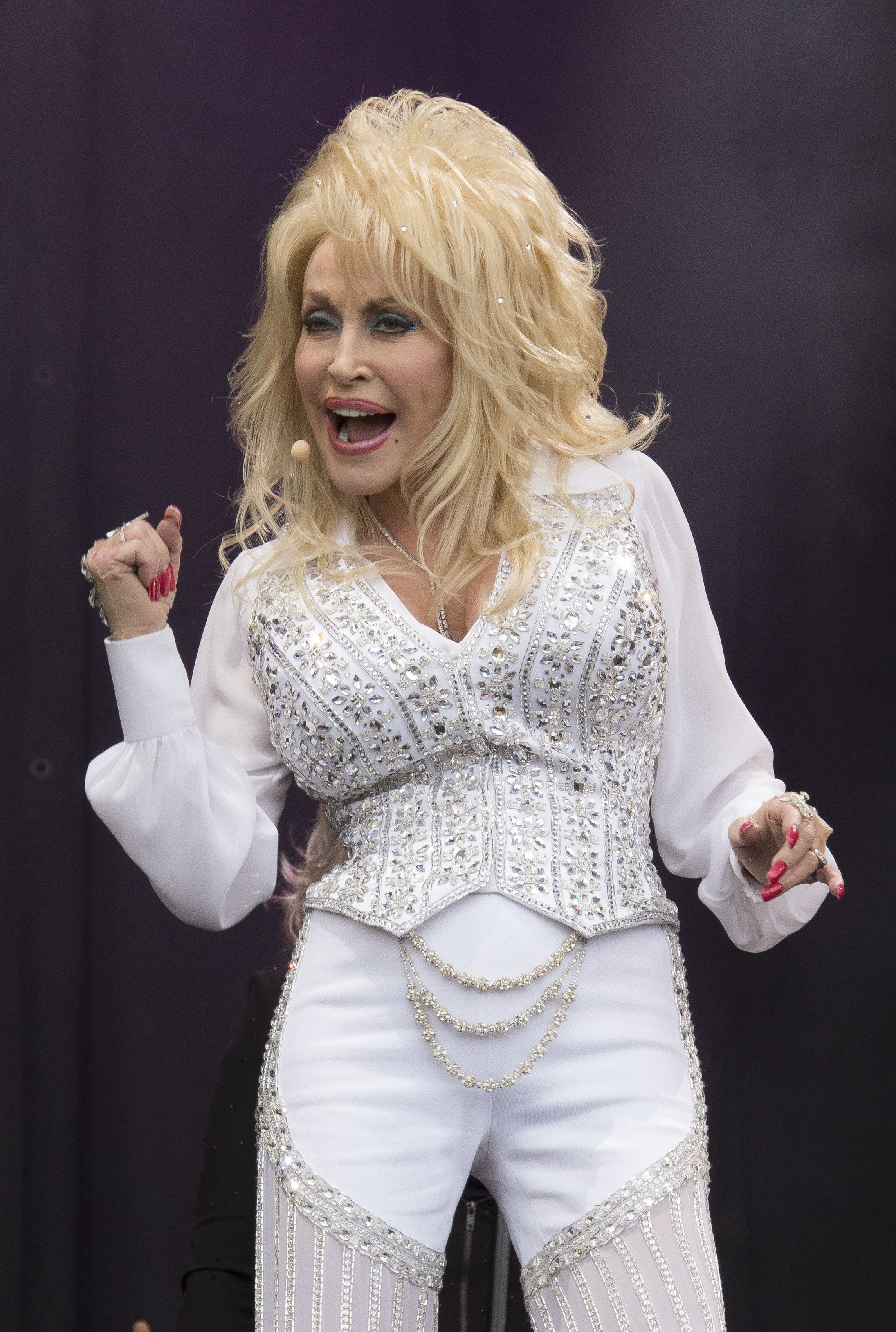 Dolly has been a huge advocate for the vaccineCredit: AP:Associated Press 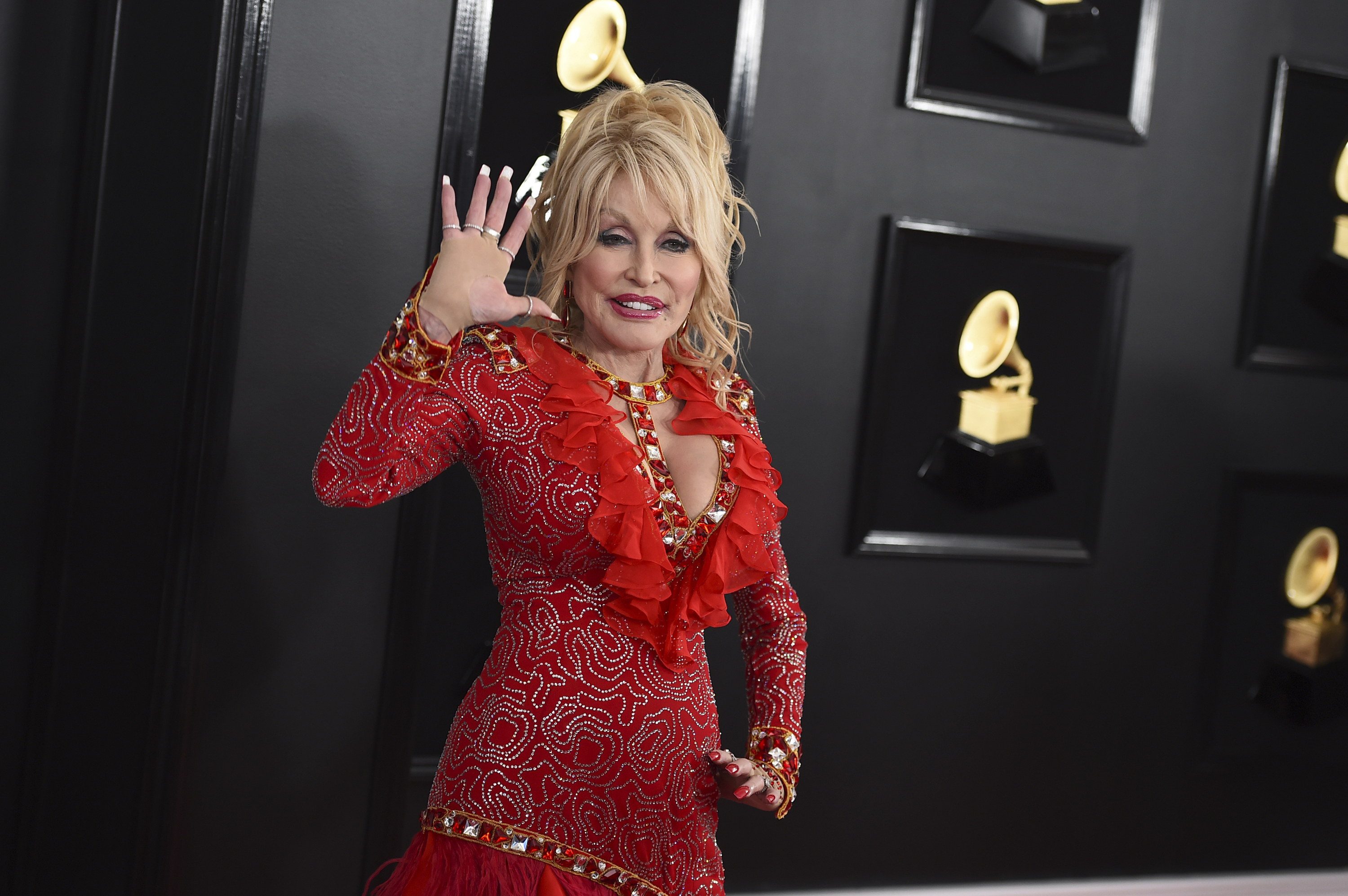 She donated $1 million to Moderna for research developmentCredit: AP:Associated Press

Dolly has been a huge advocate of the efforts towards vaccine development throughout the entire pandemic.

The adored blonde was hailed as a Covid “savior” after donating $1million of her own money to help fund the Moderna vaccine.

The Jolene singer made the donation in April of 2020 to the Vanderbilt University Medical Center in Nashville, Tennessee for coronavirus research.

In November of last year, the company released its vaccine and named it 94.5 percent effective. 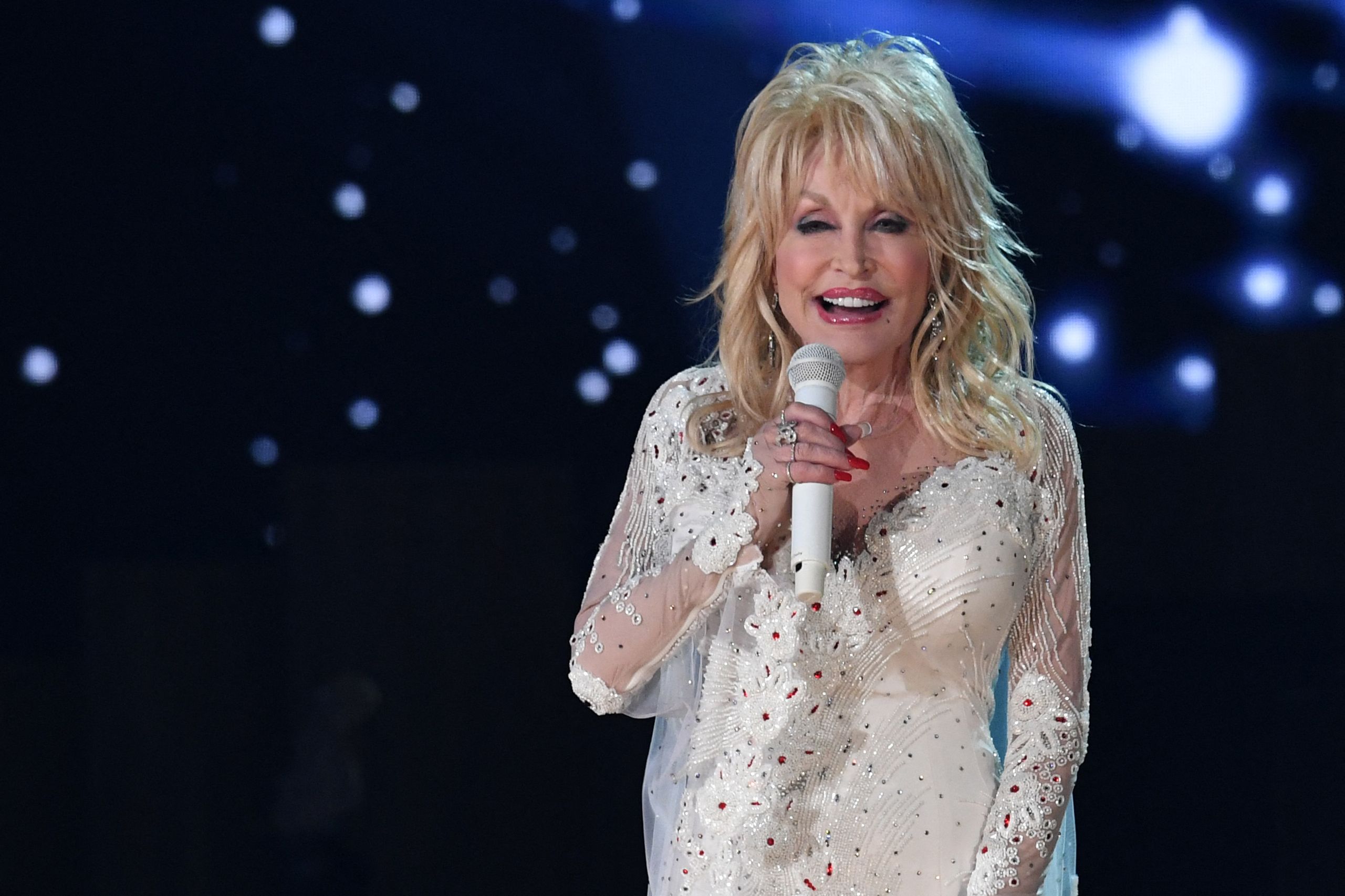 The songwriter has been called a ‘Covid savior’Credit: AFP or licensors 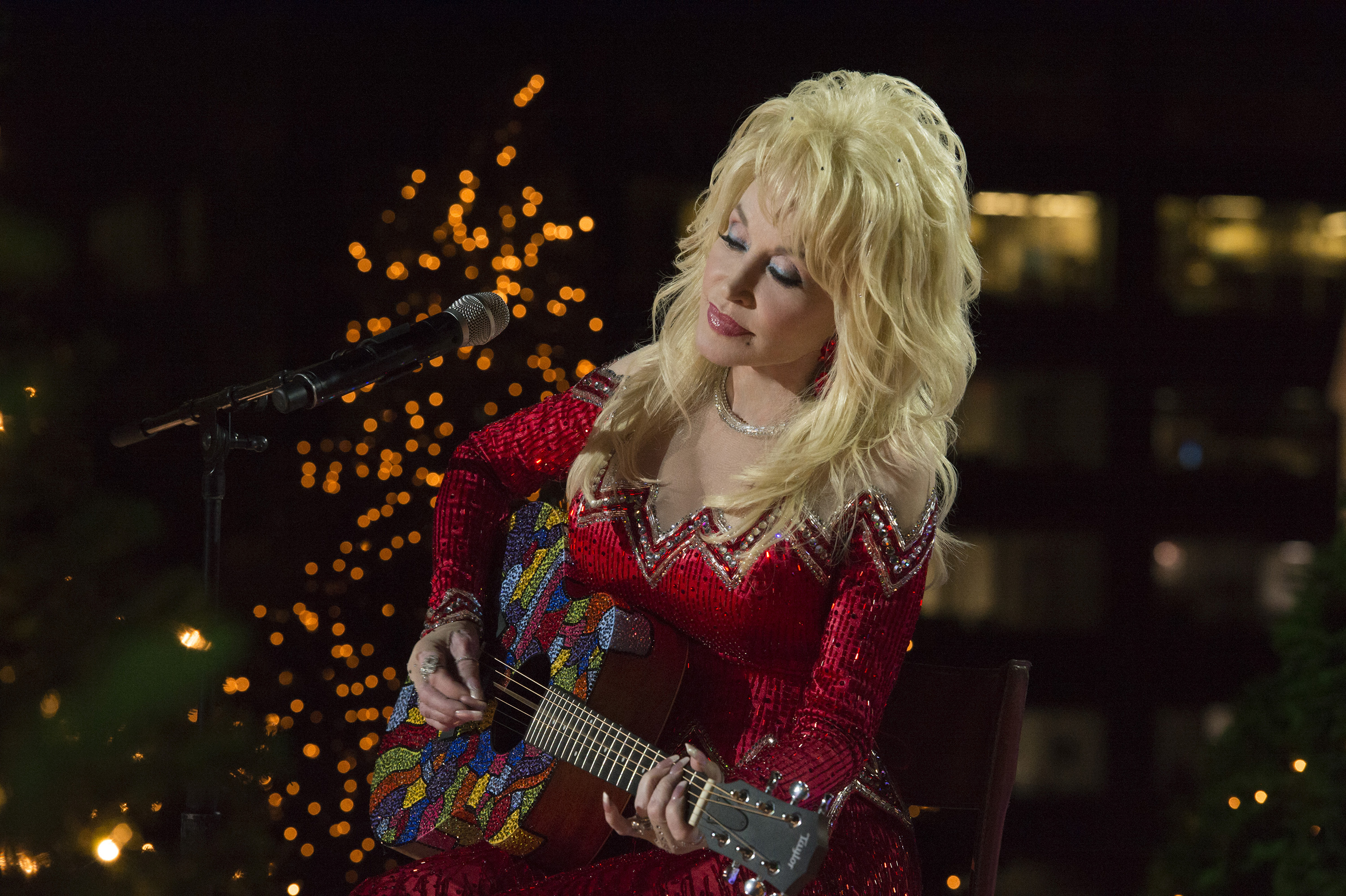 She remained humble despite her valiant effortsCredit: Getty Images – Getty

Published in the New England Journal of Medicine, the report credits the “Dolly Parton Covid-19 Research Fund” for her major contribution to the respiratory disease.

Dolly’s Dr Naji Abumrad, who administered her shot, has been a friend of the 9 to 5 star since 2014, when he treated her following a car crash.

After the doctor told the Steel Magnolias star about “exciting advancements” in science against the raging pandemic, she then decided her donation would be helpful in the fight.

In a conversation with BBC, Dolly humbly explained:  “I’m sure many, many millions of dollars from many people went into that (research fund) but I felt so proud to have been part of that little seed money that hopefully will grow into something great and help to heal this world.

“Lord knows we need it!”