A FLORIDA doctor died after reportedly developing a rare blood disorder after getting the Covid-19 vaccine – and medical experts say he wasn’t alone after 36 others who got the vaccine.

Just three days after he received the Pfizer vaccine, Dr. Gregory Michael, 56, of Miami Beach developed symptoms for immune thrombocytopenia, a rare blood disorder that stops the creation of platelets, which are necessary for clotting. 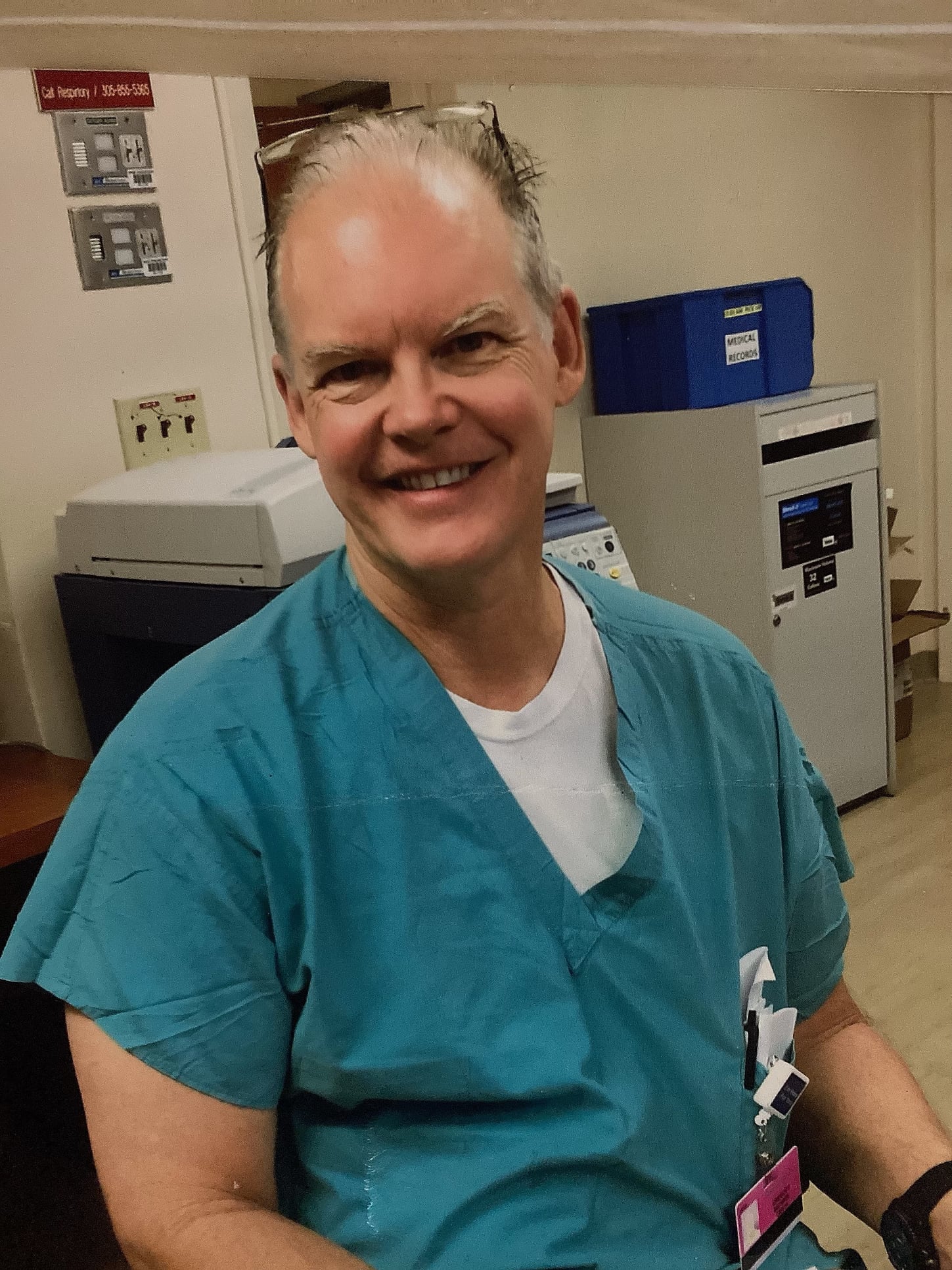 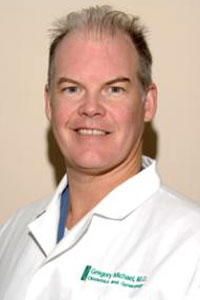 Michael, an obstetrician, died in January from the disorder after treatments failed to restore his platelets to normal levels and after he spent two weeks in the hospital where died from a brain hemorrhage.

Others who got the Pfizer or Moderna vaccine also seemed to have developed the same disorder.

Luz Legaspi, 72, woke up to find bruises on her arms and legs and bleeding blisters in her mouth just a day after receiving her first dose of the Modern vaccine.

When she went to a New York City hospital, she was similarly diagnosed with the same blood disorder. 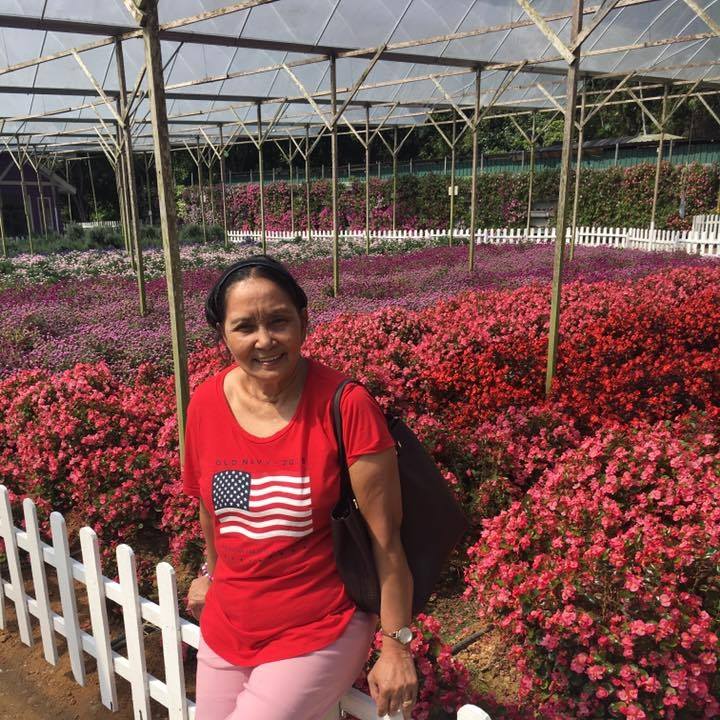 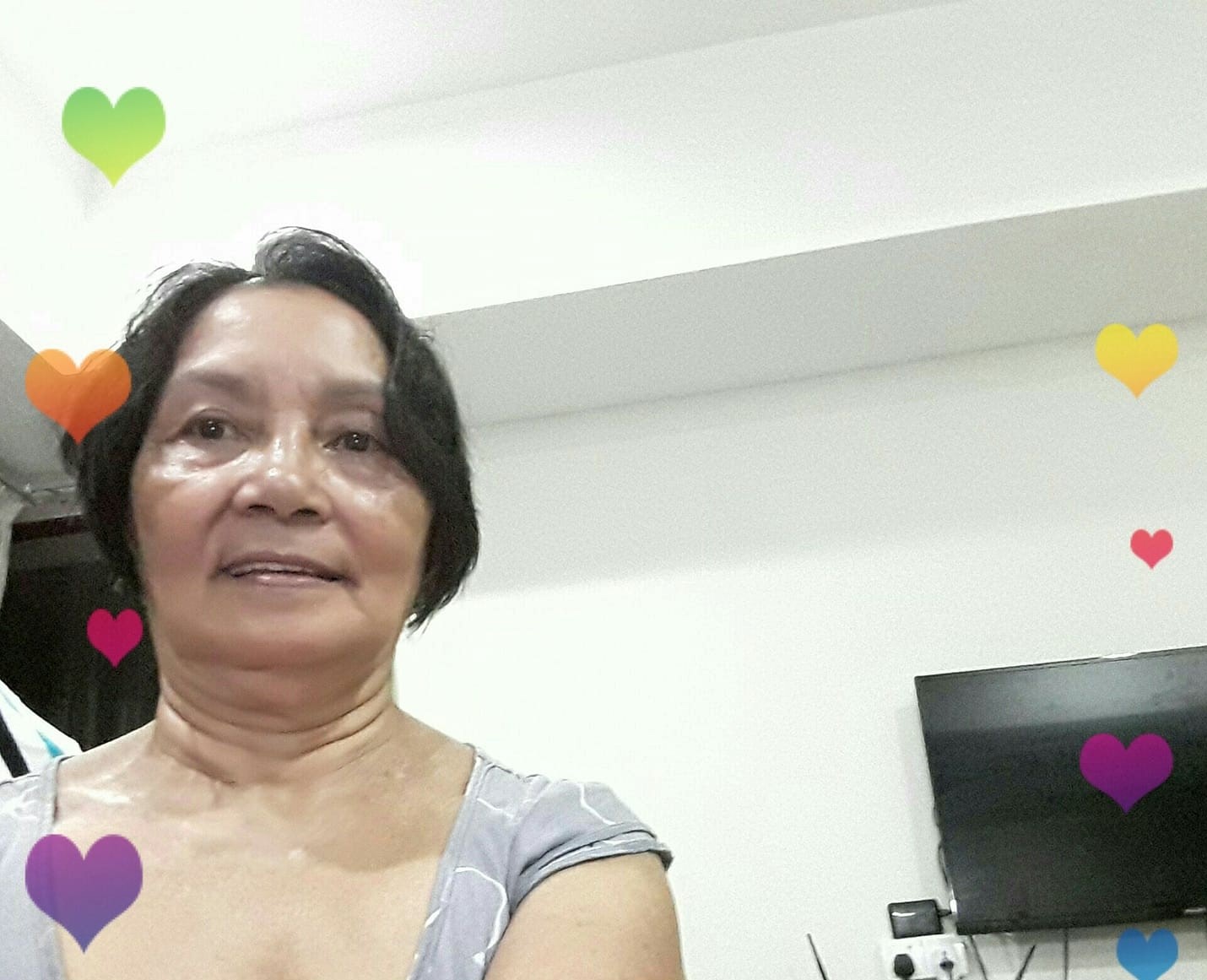 Legaspi’s doctor spoke with Michael’s doctor and was able to increase her platelet countCredit: Facebook

Health experts, however, are asking the public not to rush to any conclusions about the vaccine – over 31 million people in the United States have received at least one dose of the vaccine – and only 37 people have developed such a disorder.

Officials stress that the 37 cases reported only show problems described by health care providers or patients after vaccination, and does not indicate whether the vaccinations themselves caused the disorder.

The Food and Drug Administration as well as the Centers for Disease Control and Prevention said they were looking into the cases, but said the rates of immune thrombocytopenia among the vaccinated population mirrors that of the US population. 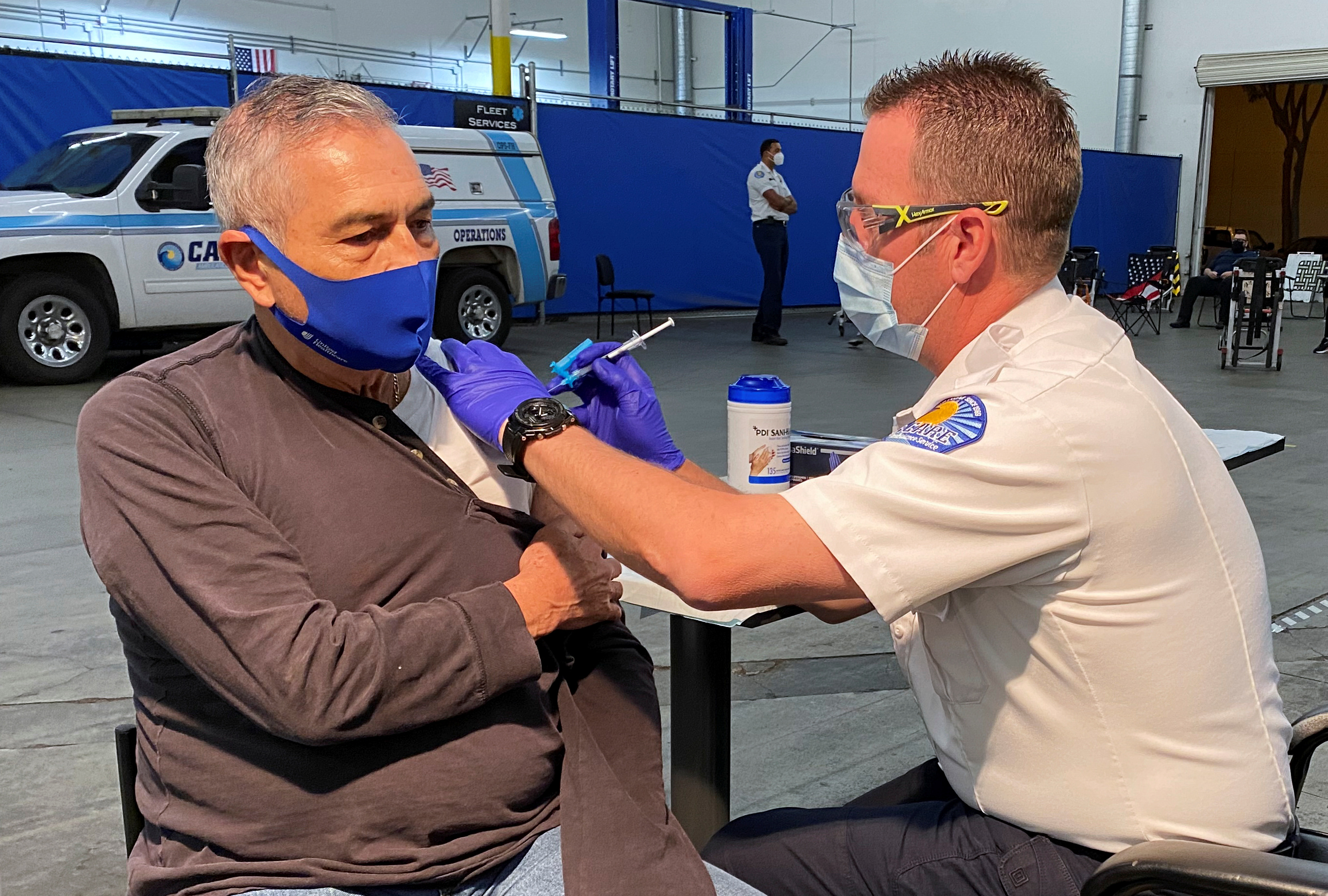 Doctors are still stressing the vaccine is safe and the disorder is highly unlikelyCredit: Reuters 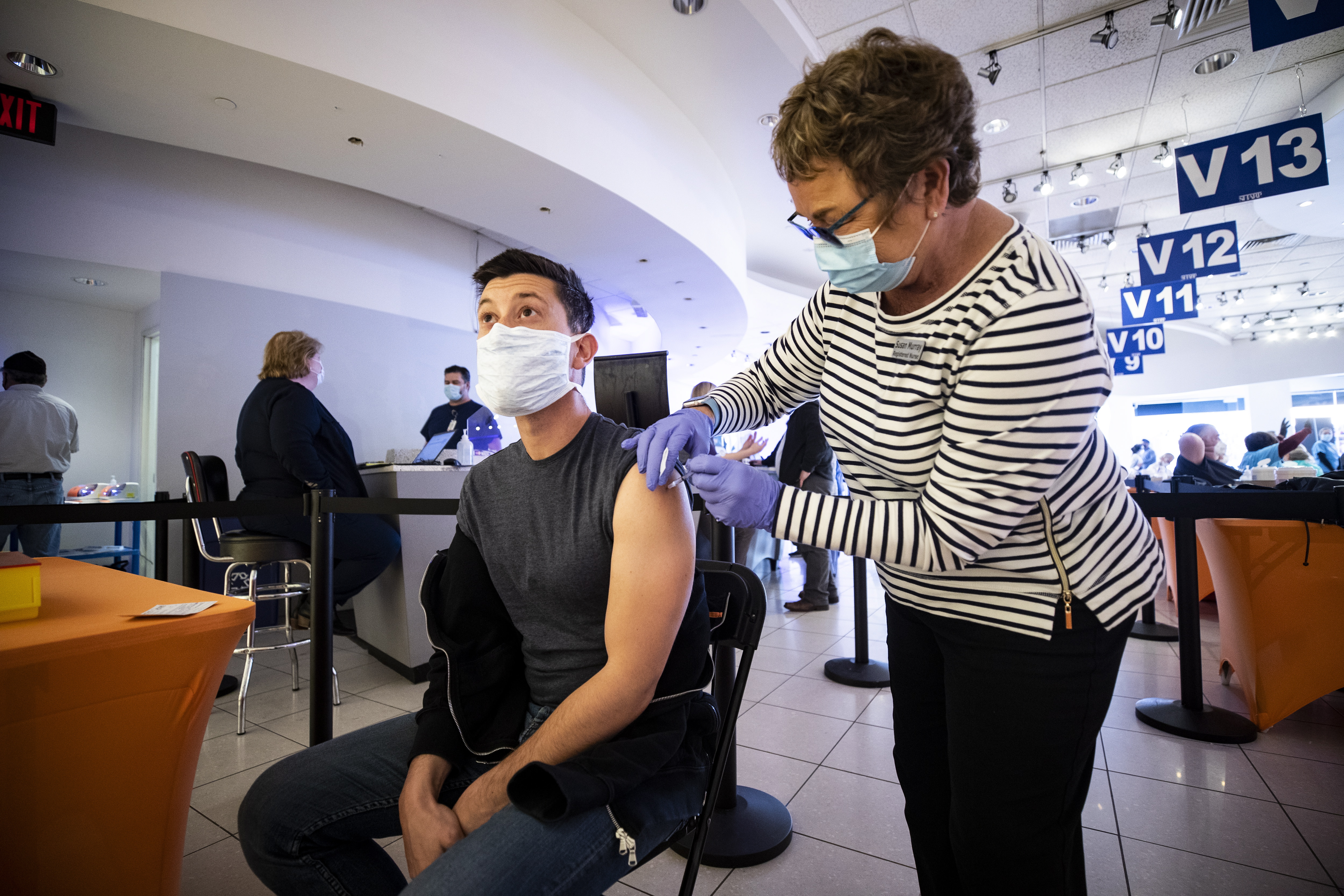 Health officials have repeated extensively that there is an inconclusive link between the disorder and vaccines, and have stressed the vaccines are safe.

Pfizer and Moderna did not immediately respond to The Sun’s request for comment, but in a statement to the New York Times, Pfizer said they were aware of the cases.

“We take reports of adverse events very seriously,” the company said. “We are collecting relevant information to share with the F.D.A. However, at this time, we have not been able to establish a causal association with our vaccine.”

Moderna also responded to the Times, saying the company “continuously monitors the safety of the Moderna Covid-19 vaccine using all sources of data.”

Doctors overall emphasize the disorder is not enough to avoid getting the vaccine.

The risk of developing a serious illness from Covid-19 is much greater than developing the rare disorder.