A DISABLED man was left with no food after an Asda delivery driver refused to carry his shopping up a flight of stairs.

James Doherty, 45, from Baguely, in Manchester has a number of health conditions including sciatica and degenerative disease in his back. 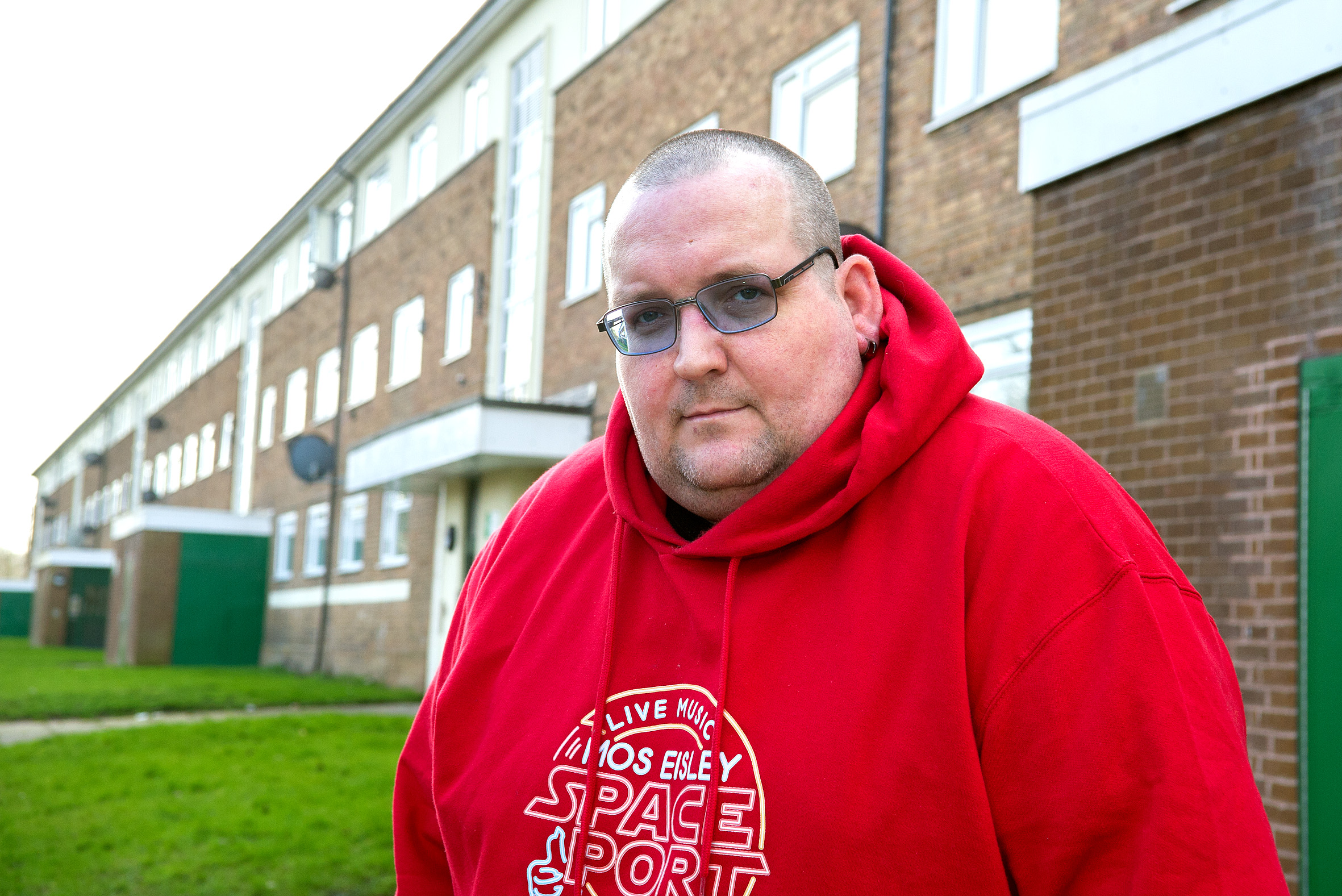 James Doherty was left without food after his ASDA delivery driver refused to carry his shopping up a flight of stairs.Credit: MEN Media

He has been shielding since last March and is unable to leave his house except for medical appointments and relies on regular deliveries for food and essential items.

James arranged for an Asda delivery – worth more than £270 – to be delivered to his home on Saturday evening.

When the driver arrived at his house, James buzzed him in and asked if he could bring the shopping up the stairs to his flat on the first floor of the building.

He told the Manchester Evening News: “When he pressed the buzzer, I let him in and said he could come on up,

“I was standing at my door with my walking stick but there was silence from him.

“I shouted out if he was alright as I couldn’t hear him moving and he said something about him not being able to bring it up to me.

“I tried to explain to him that I am disabled and couldn’t carry it up myself, and then I heard him say that he was going to leave if I didn’t come down.” 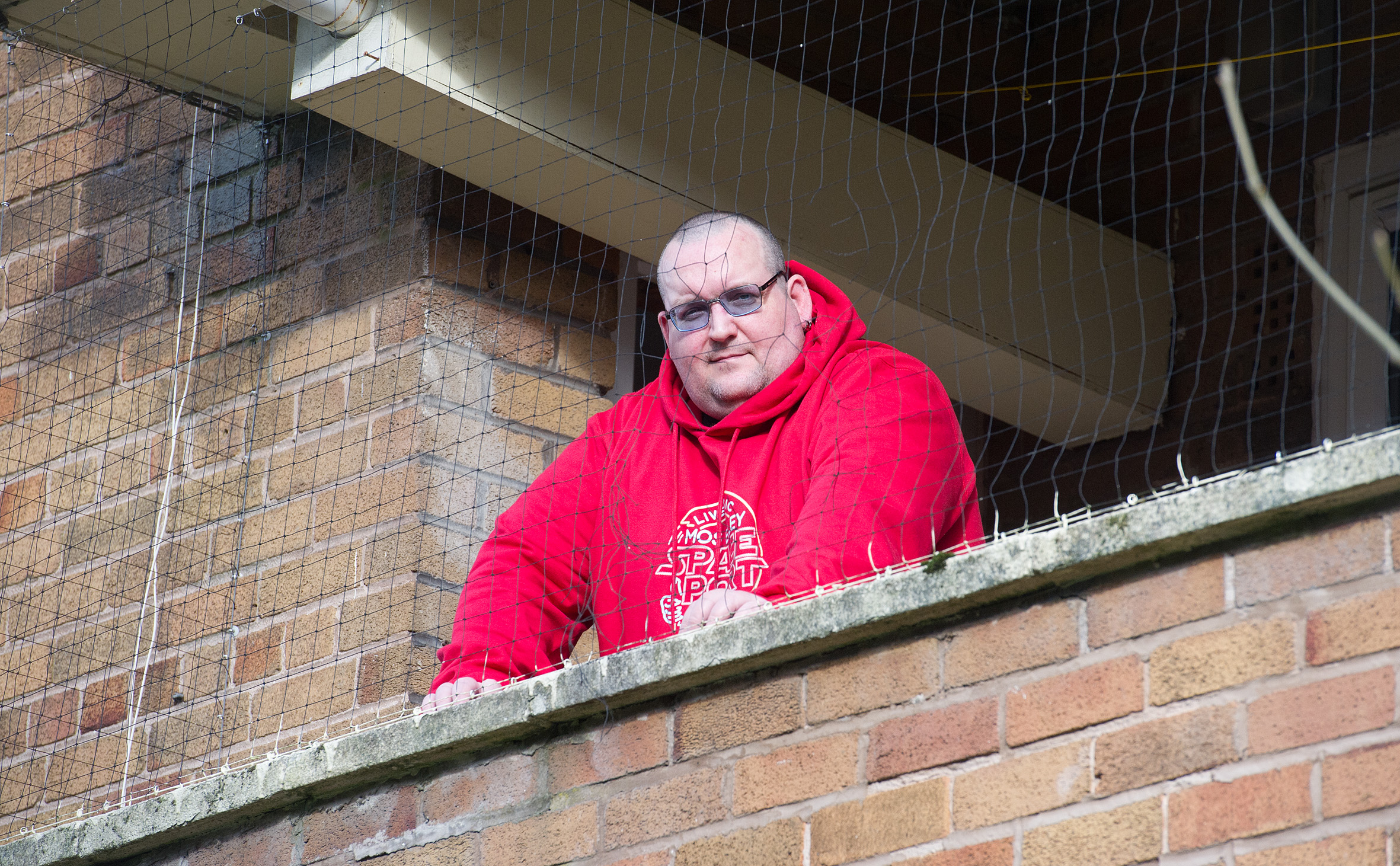 The 45-year-old said he fell down the stairs trying to stop the driver from leaving.Credit: MEN Media 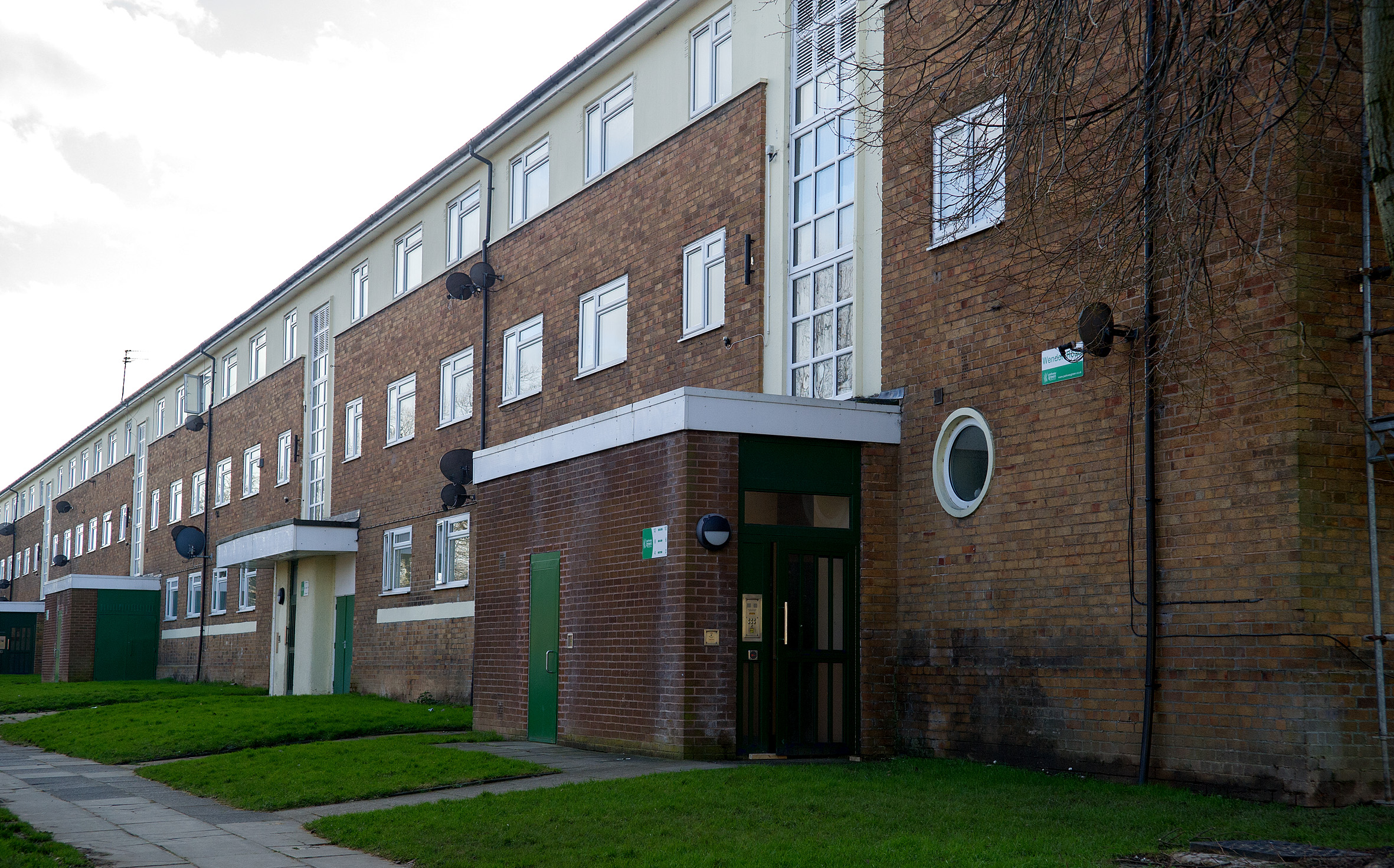 Mr Doherty lives on the first floor of a block of flats in Wythenshawe in Manchester.Credit: MEN Media 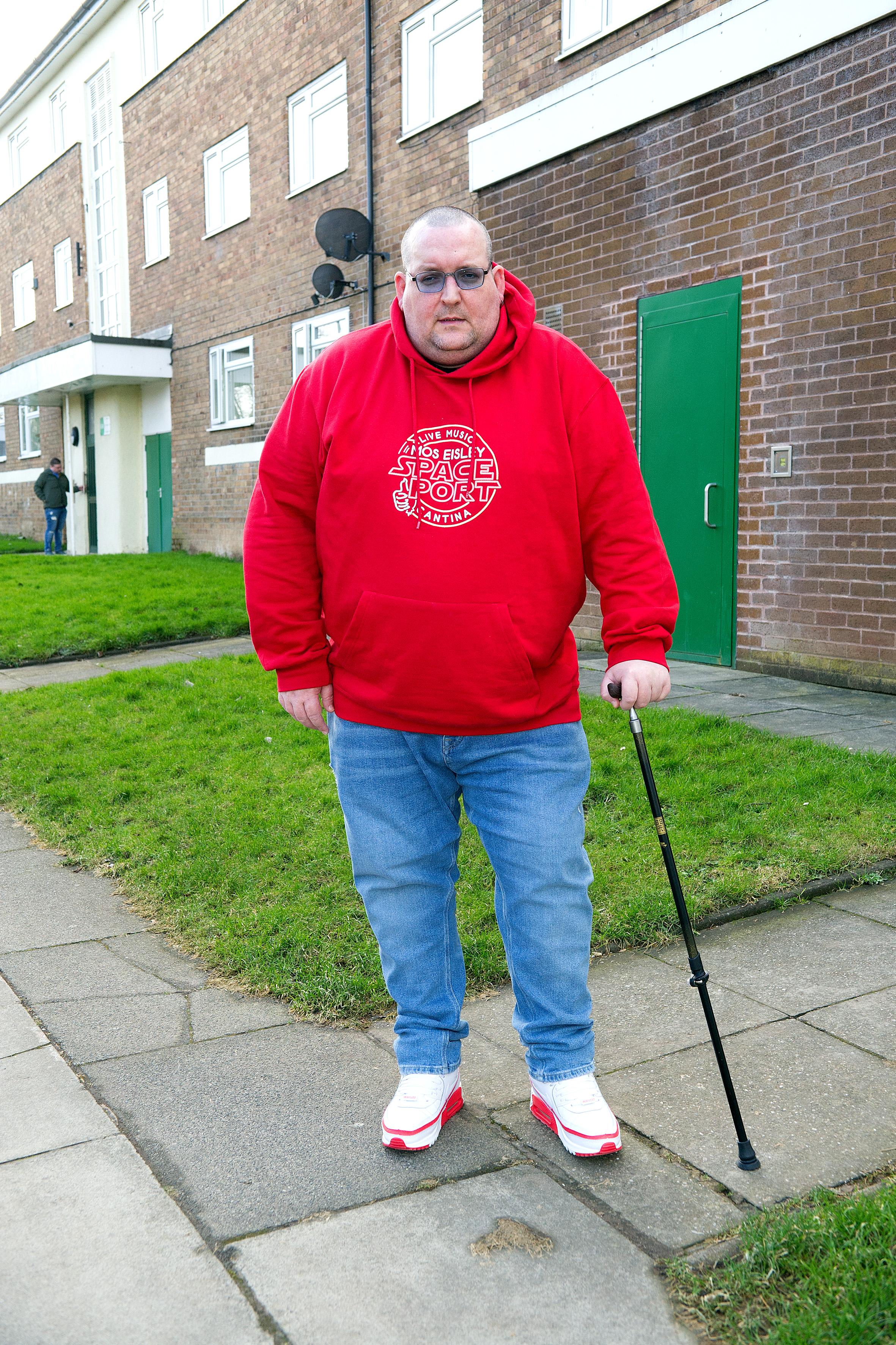 He said the poor service has dented his confidence, and it left him hungry over the weekend.Credit: MEN Media

As James tried to go downstairs as quickly as he could, the driver closed the door and left.

In a statement, Asda said they had apologised to James and were continuing to support millions of customers, including those with special requirements.

James said in his rush to try and stop the driver leaving he fell down the stairs.

“I slipped and fell down. I was in a heap at the bottom of the stairs in absolute agony.

“I’m generally always in a bit of pain but this was something else,” James said.

Thankfully, he didn’t suffer any injuries from the fall and was eventually able to make it back to his flat.

He later reached out to Asda’s customer services via phone and email.

In their response the next day, a member of the Online Grocery Team expressed their ‘sincerest apologies’ for the incident and said they would investigate the matter.

However, he admits the incident has caused him to lose faith in the supermarket giant.

“I liked Asda as they offered everything I was after but it has dented my confidence in them,” James explains.

“I will definitely be looking at other options in the future.

“It’s too late to get my shopping but I’d like an apology. I don’t want anyone else in a similar situation to have to go through that.”

A spokesperson for Asda said: “Our colleagues have worked tirelessly throughout the pandemic to deliver shopping to millions of customers and we will always try and drop it off at their door.

“On the rare occasion that our colleague deems it unsafe to do this, we will always try and let the customer know and arrange an alternative delivery.

“We have apologised to Mr Doherty for the confusion on his delivery and we would remind all customers that if they have any special requirements they can enter it in the special instruction box at checkout.”