A ‘DEDICATED’ dad-of-three ambulance worker died on Valentine’s Day after a four-week battle with Covid.

Kevin Hughes, 41, had been rushed to hospital after falling ill – but despite the efforts of medics to save his life, he died yesterday. 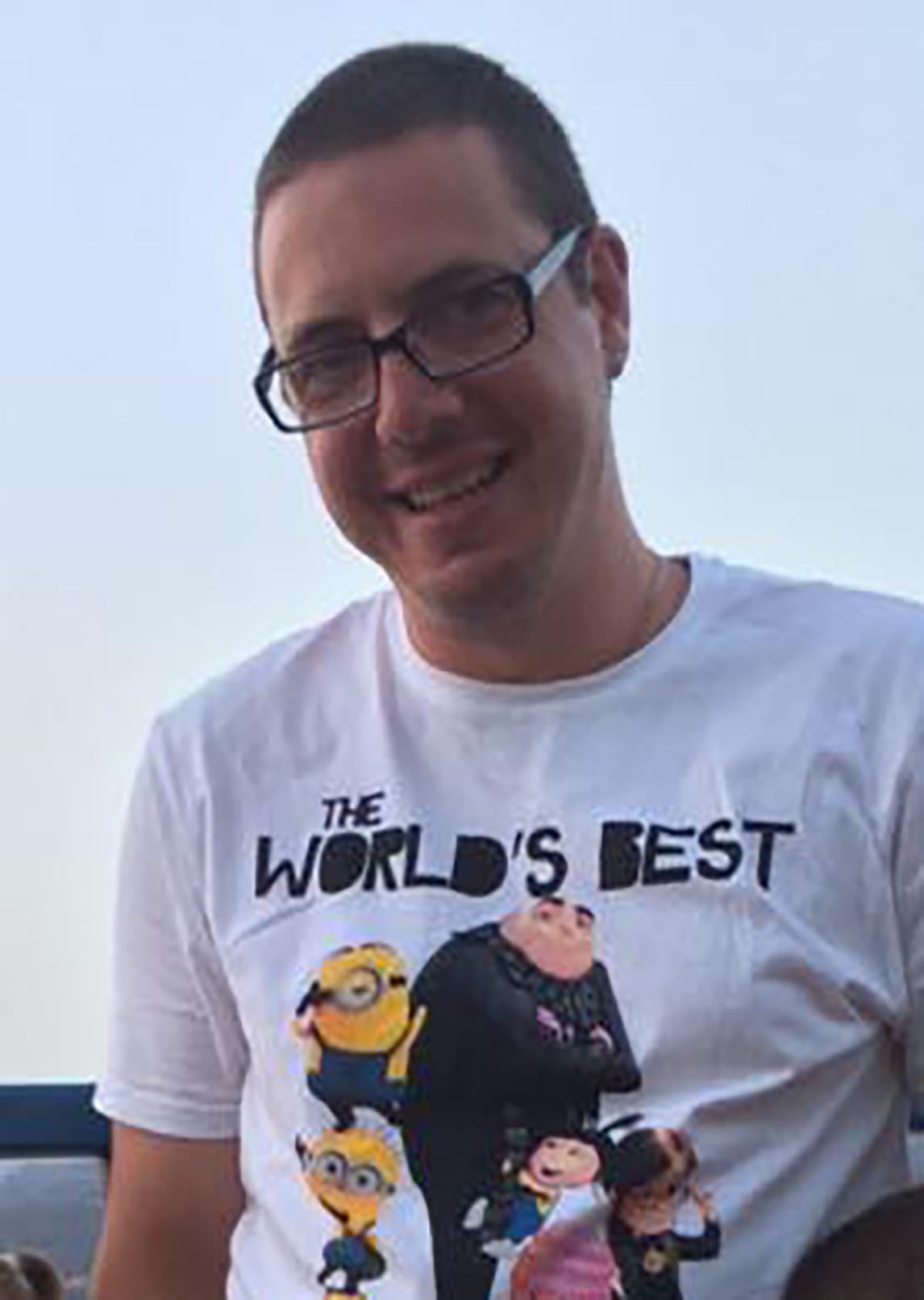 Dad-of-three Kevin Hughes, who worked for the ambulance service in Wales, died of Covid on Valentine’s DayCredit: Wales News Service 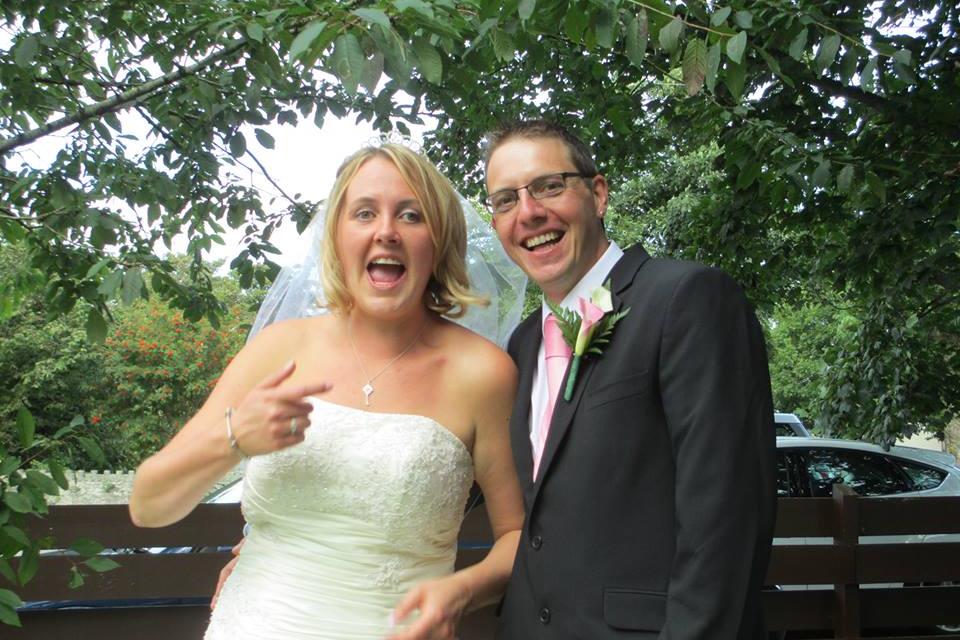 Mr Hughes, who was only 41, was married to EmmaCredit: Wales News Service

Mr Hughes, who worked in IT, is the fourth member of the Welsh Ambulance Service to die of coronavirus since the pandemic began.

His wife Emma also works for the service as a call handler.

Now friends and loved ones have paid tributes to a “family man”.

Mrs Hughes changed her Facebook profile picture to an image of her and Kevin – and added the message: “Our thoughts are with you.

Liverpool fan Mr Hughes, who lived in Valley, Anglesey, was dad to Liam, Sioned and Jamie.

Jason Killens, the chief executive of the Welsh Ambulance Service, said: “Kevin’s loss will be felt deeply by everyone here at Team WAST and we extend our deepest sympathies to Emma, Kevin’s children and his wider family.

“Our focus will now be on supporting his family and bereaved colleagues at this most difficult time.”

His line manager Kara Walsh said he was “a well-respected member of the ICT service desk”.

She added: “The messages that myself and the team have received from across the Welsh Ambulance Service since his death speaks volumes of how well-liked he was.

“He will be truly missed by us all.”

Since the pandemic took hold, four members of the service have died. 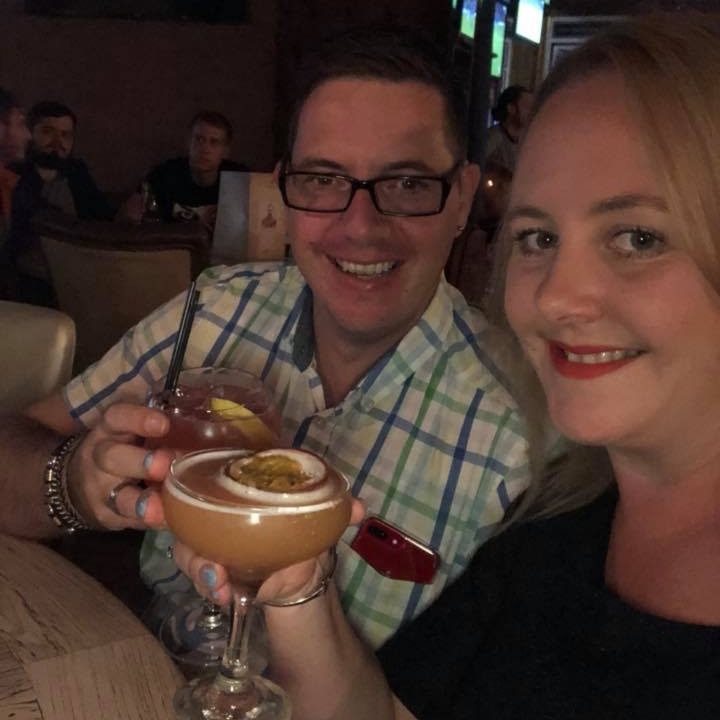 Mr Hughes is the fourth member of the Welsh Ambulance Service to die since the pandemic beganCredit: Wales News Service 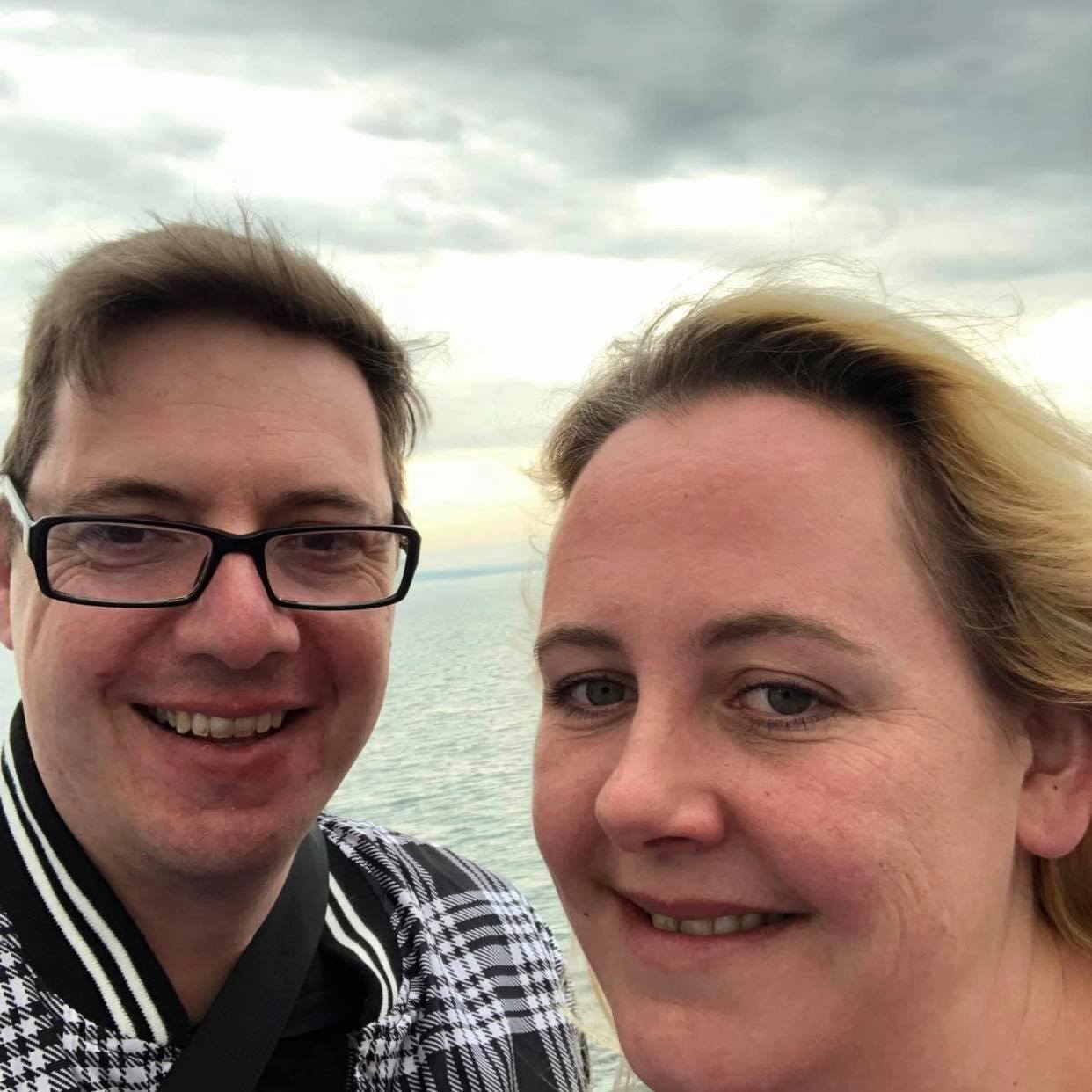 Bosses and colleagues remembered him as a ‘devoted family man’ in touching tributesCredit: Wales News Service

First Minister of Wales Mark Drakeford on lockdown restrictions: ‘We can see a pathway into the spring’