DAVID MOYES says for the integrity of the competition the Premier League must NOT allow fans back on the last day of the season – even though it could benefit West Ham.

The government have announced 10,000 supporters or 25 per cent capacity will be clear to return in May. 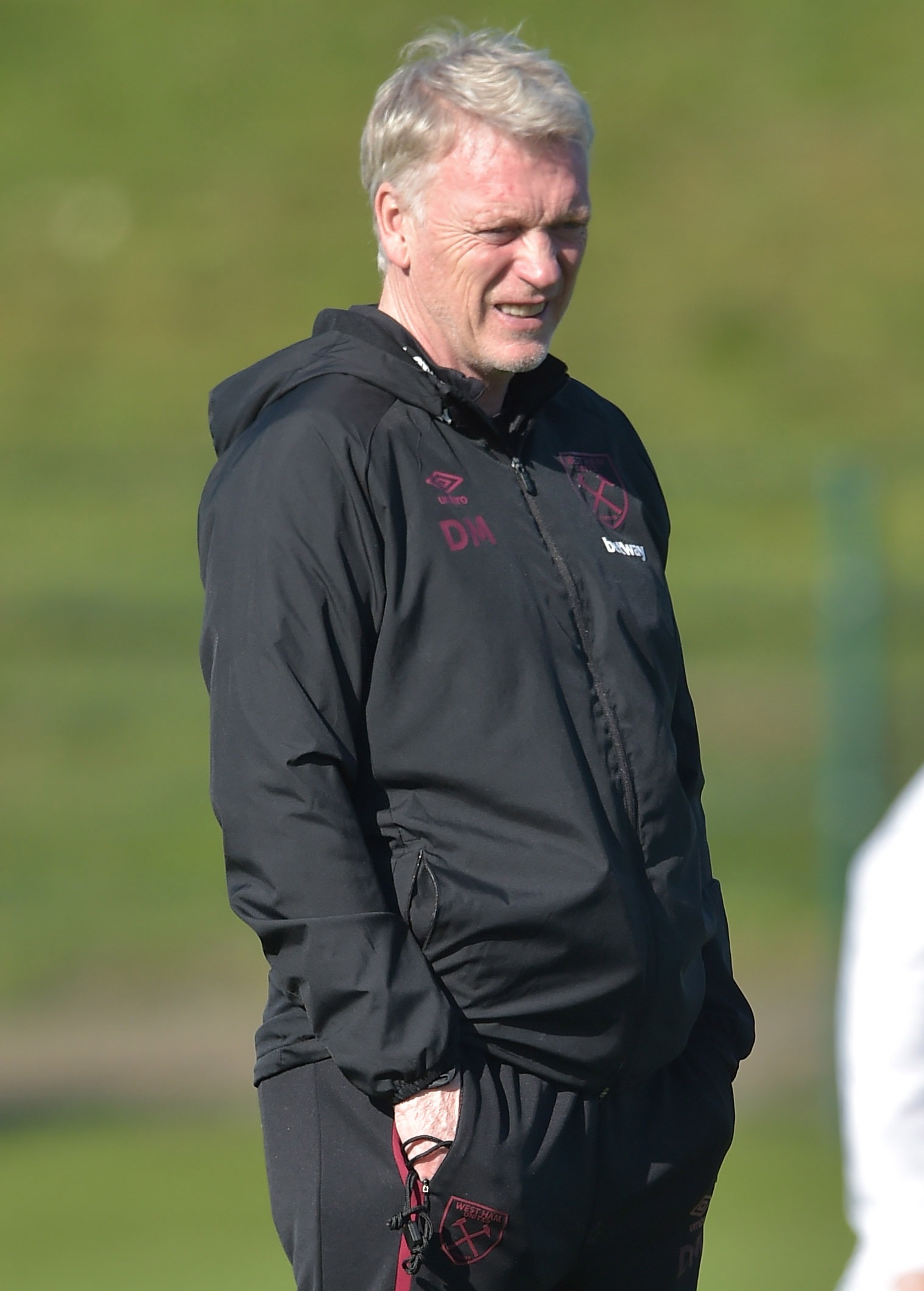 David Moyes has called on chiefs not to allow fans back for the final day of the seasonCredit: Rex Features 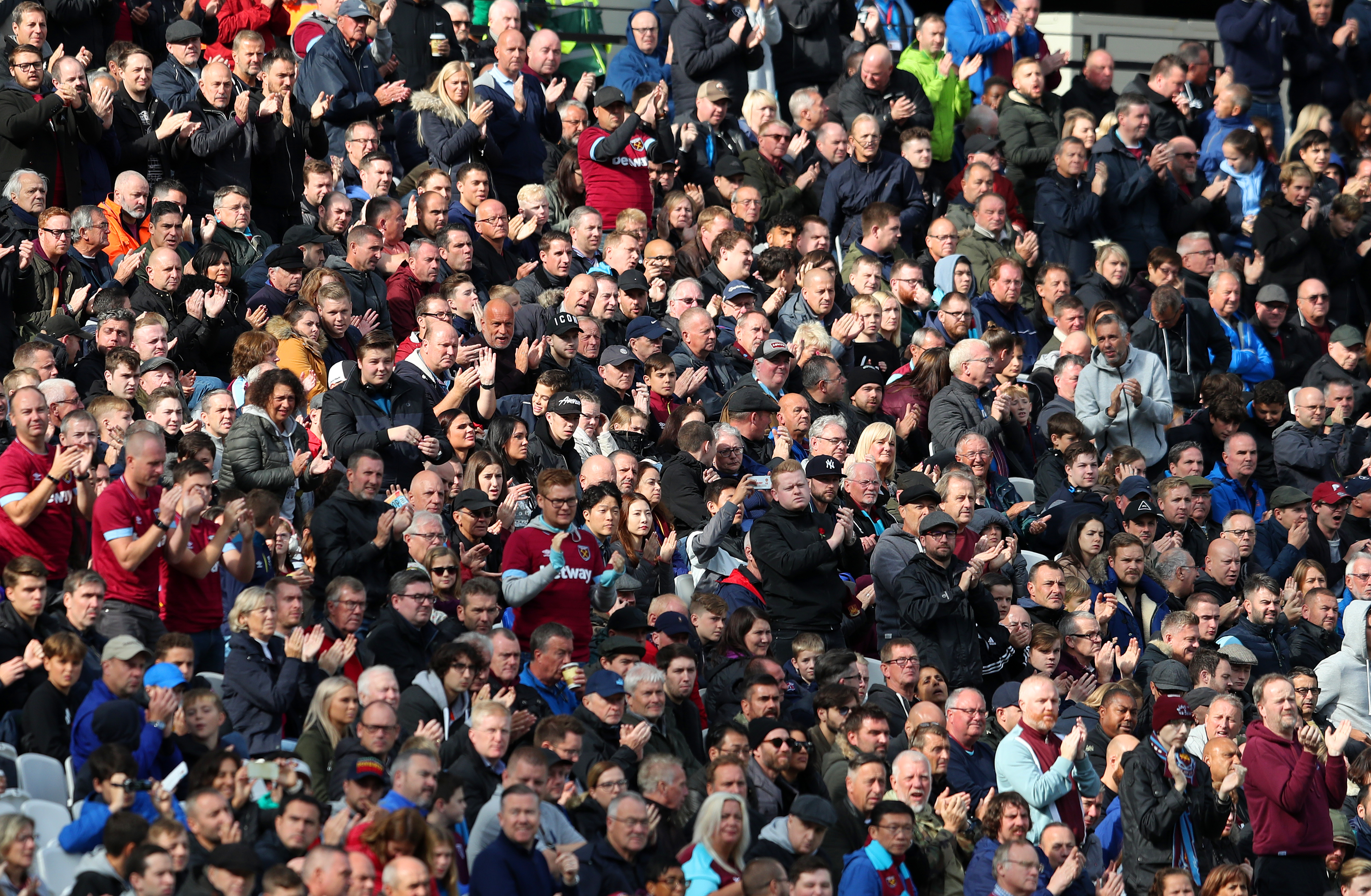 West Ham are one of ten clubs who could have fans in for the last day of the campaignCredit: Times Newspapers Ltd

That means they can be in attendance for the last day of the top flight season.

The Hammers entertain Southampton in their final fixture which could decide whether they qualify for the Champions League.

But Moyes says it is unfair some sides would benefit with home support while others do not.

He said: “I am a little bit uneasy about them coming back for the last game of the season because it would be an advantage for one team and not the other to have them.

“We use the word integrity many times in different periods of this pandemic.

“And I would be really worried about one club getting an advantage.

“So I think it is something that needs to be considered.

“For the integrity of the game we just need to make sure there is a situation where people can’t say ‘this is an unfair advantage to one team or the other’ if we are only talking about one game of the season.” 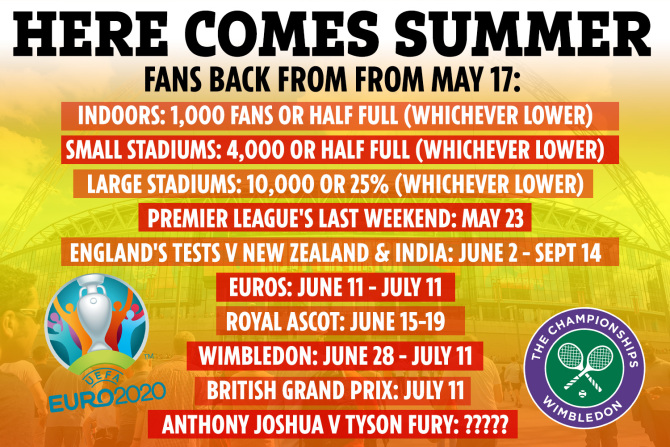 Fans are looking forward to a bumper summer of sport

West Ham are flying high in the top-flight as they prepare to face leaders Manchester City on Saturday.

The East London outfit are battling it out with the big boys and Leicester for a place in the top four.

They currently sit fourth after 25 games, two points ahead of rivals Chelsea.

Just one in 10 people who catch Covid pass it on to someone they live with, study finds