DANCING on Ice bosses are set to spark a favouritism row by letting Joe-Warren Plant and Vanessa Bauer re-join the show — after they were axed due to Covid-19.

ITV says if they test negative with enough training time for next Sunday’s show, they can return. 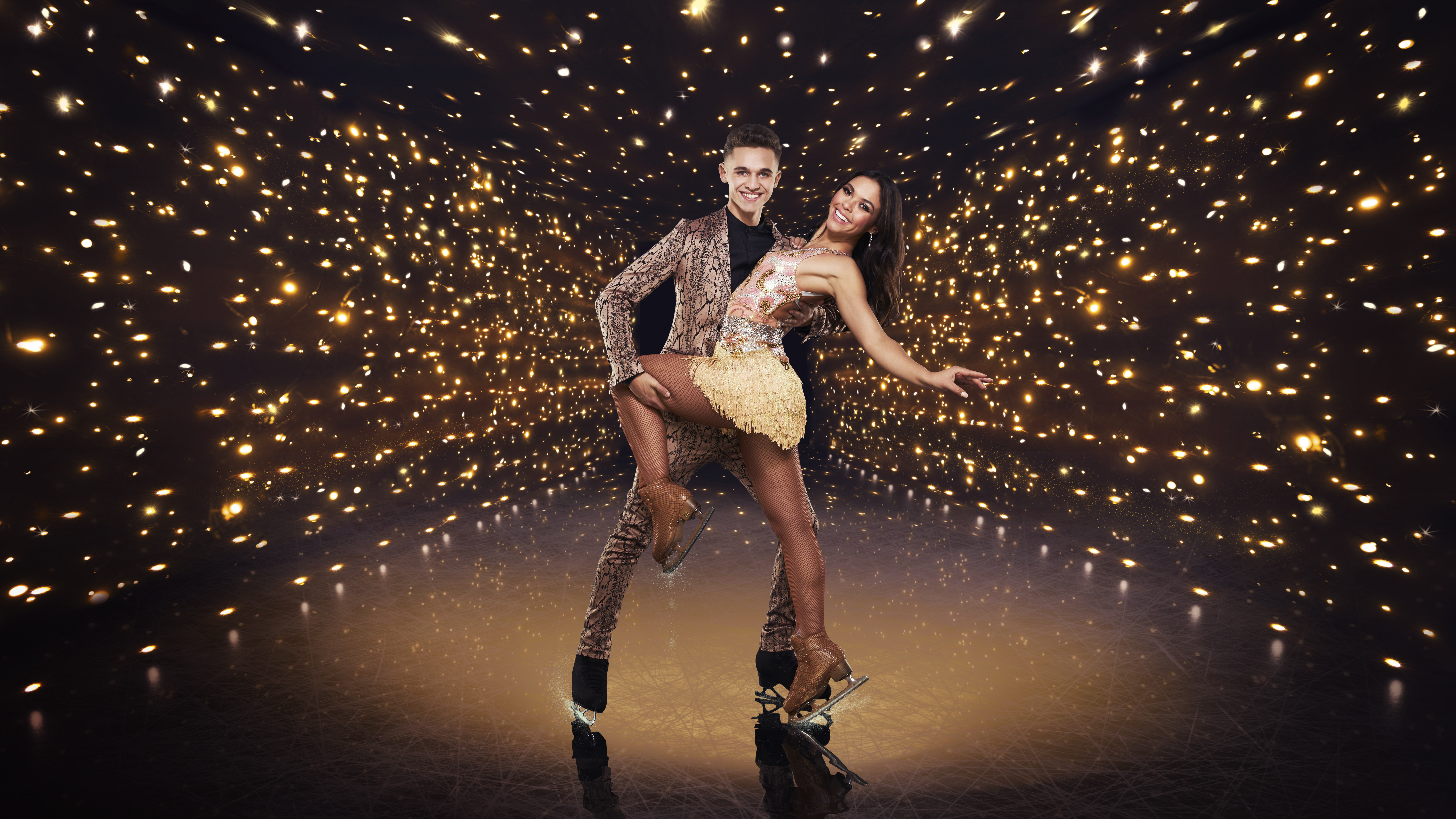 But it goes against the show’s own hardened-up rules which stated a positive test meant immediate — and permanent — expulsion.

Bosses also say they will not be extending the invite to any of the other celebrities who have had to withdraw from the contest due to injury or Covid.

Insiders say Emmerdale actor Joe, 18, and Vanessa, 24, are allowed to return because they only missed one week due to their Covid diagnoses.

Rufus Hound, 41, who had Covid, Billie Shepherd, 31, and Denise Van Outen, 46, who were both injured, all had at least two weeks off. 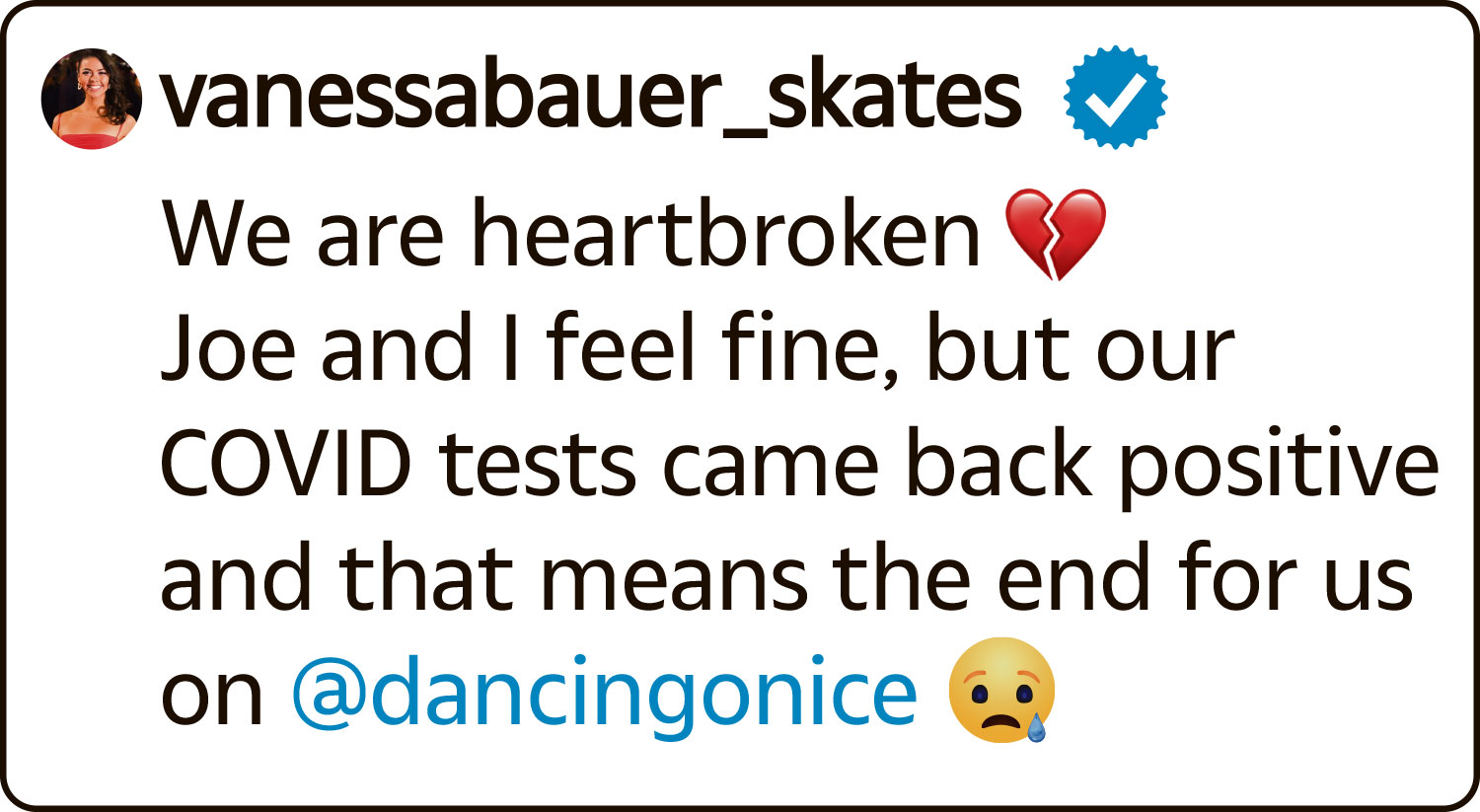 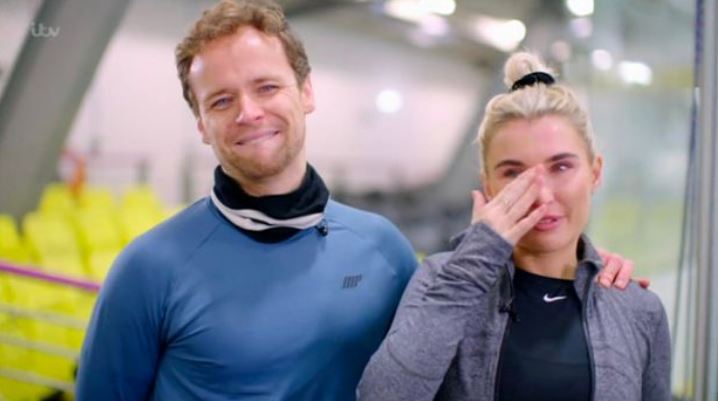 Billie Shepherd dropped out of the skating show after a serious fallCredit: ITV

The Sun revealed today how the show’s producers have had to pause filming for the first time — meaning no show will air on Sunday.

They took the unprecedented decision because of a spate of injuries and positive Covid-19 tests, leaving them with too few celebrities to fill the two-hour slot and no reserve skaters for the first time in the show’s history.

Reserves Olympian Amy Tinkler, 21, and comedian Matt Richardson, 29, both had to be called upon, but were then voted off.

But The Sun understands the move to allow Joe and Vanessa back has raised eyebrows among the show’s cast. 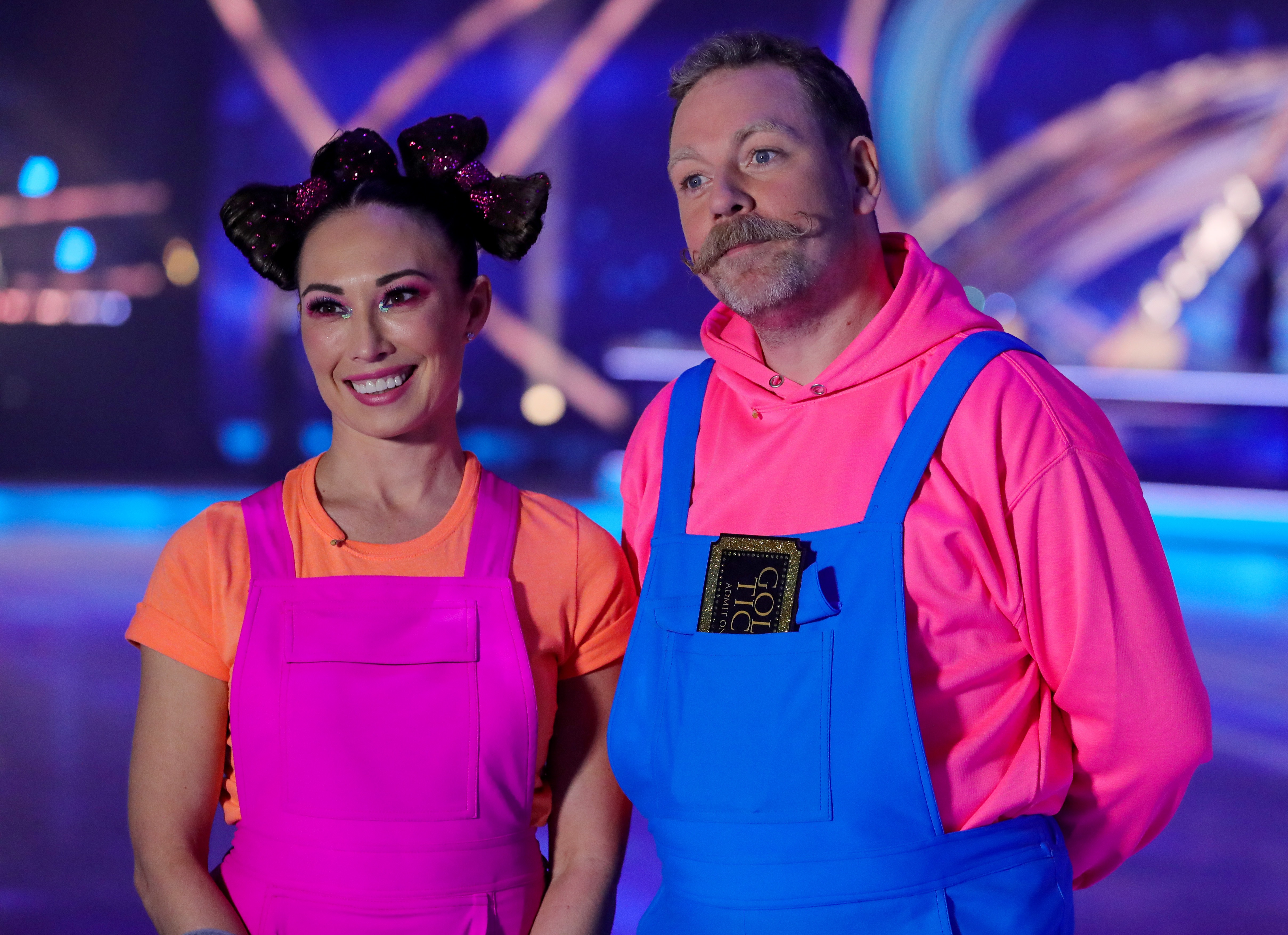 Rufus Hound was booted after testing positive for coronavirus for a second timeCredit: Rex Features 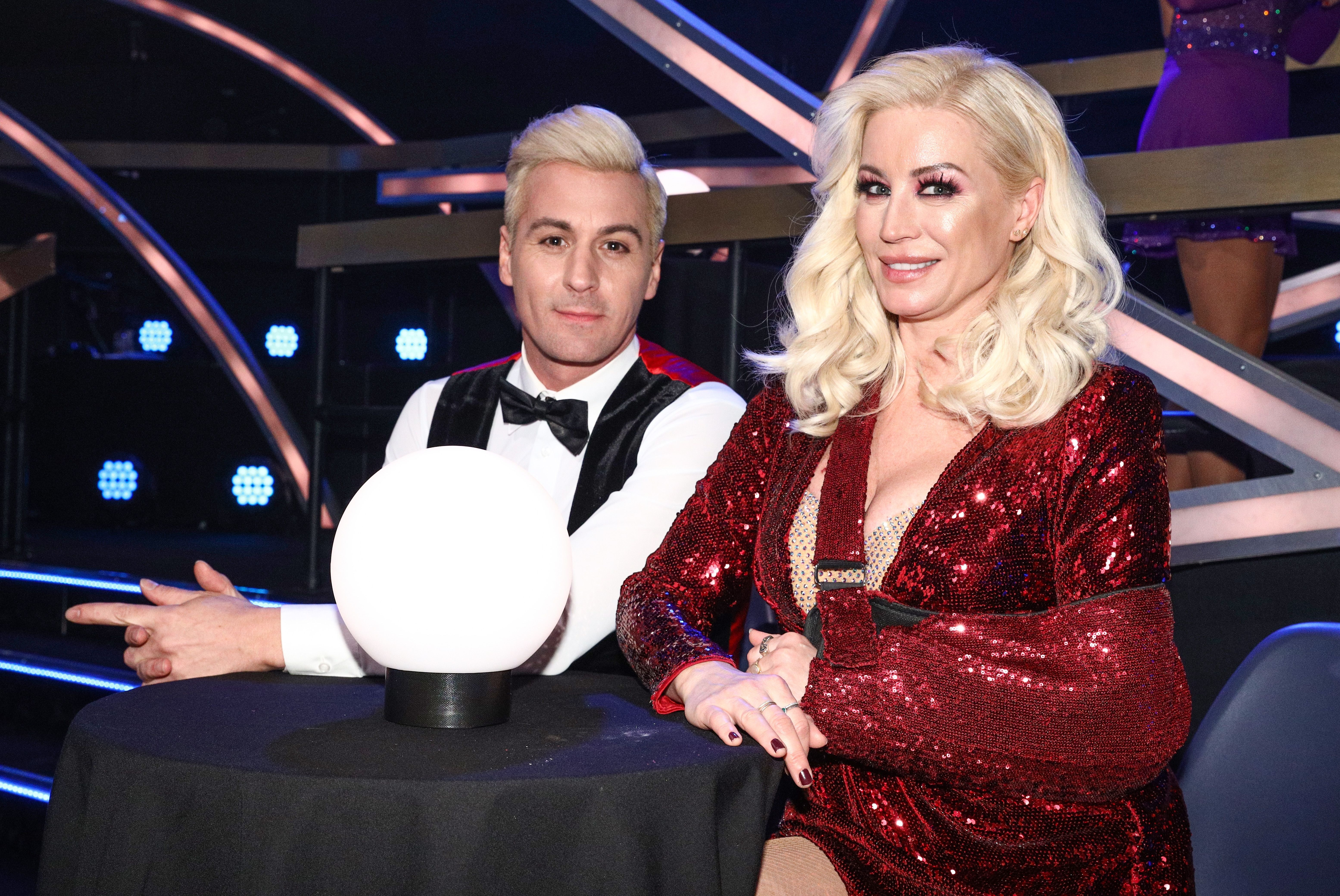 Denise Van Outen had to withdraw from DOI due to a broken shoulderCredit: Rex Features

A source said: “It does feel like one rule for them and another for everybody else.

“It feels like nothing is going to get in the way of Joe and Vanessa winning this year’s show. They might as well get the trophy now.

“Two weeks ago they changed the rules to say that a positive test meant you were out for good. That’s why Rufus was given the boot and told he could not return. Now apparently it doesn’t.