A CHEAP gout drug slashed hospital stays by days for Covid patients and cut the need for oxygen, a new study found.

Researchers tested the 10p-a-day drug Colchicine, hoping it could reduce the risk of severe coronavirus and help people struggling to breathe on wards. 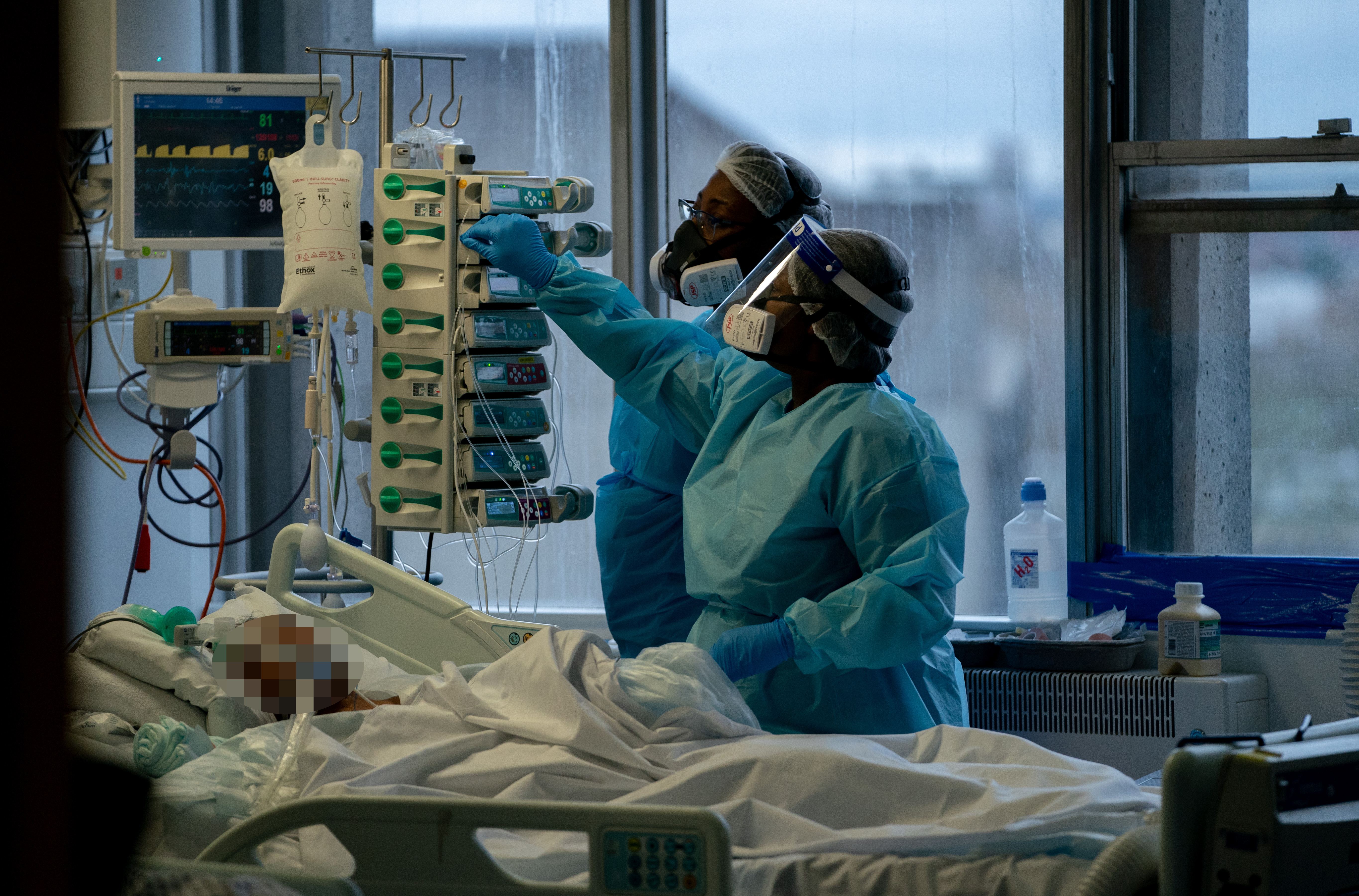 Patients were given a gout drug to see if it improved their stay in hospital (file picture)Credit: Dan Charity – The Sun

The latest study by Brazilian scientists saw patients sent home from hospital on average two days earlier than others not taking Colchicine.

And it saw them able to breathe better quicker – cutting their time hooked up to oxygen by more than two days compared to patients having standard treatment.

Used to treat gout for more than 100 years, the drug is dished out to millions every year.

Multiple trials were launched last year to probe the effect of it in treating the killer bug.

It was added to Oxford University’s Recovery trial – the world’s largest clinical trial of treatments for hospitalised Covid patients.

And a Canadian study suggested the drug cut the risk of death by 44 per cent and slashed patients needing ventilators by half.

In people with gout, largely men, Colchicine halts the inflammation and eases swelling and pain.

Scientists suspected it could block a chemical messenger known to cause similar severe symptoms in Covid-19, such as inflamed lungs under attack from the virus.

Over 70 patients involved in the study from April to August last year, with the results published in the journal RMD Open.

They were given Colchicine over ten days in varying doses, or the standard drug cocktail to treat Covid.

It was found that on average those given the gout drug were able to come off oxygen on day four, instead of day six.

And they were well enough to go home after day seven, instead of day nine for the regular treatment group.

Two patients died from the study – they had not been given Colchicine.

While the results are promising, the scientists said they only tested a small group of people, and were not able to investigate if the risk of death changed.

They wrote: “Whatever the mechanism of action… Colchicine seems to be beneficial for the treatment of hospitalised patients with Covid-19.”

Brexit is to thank for our rapid vaccine rollout