HALF of UK adults will have been jabbed by the end of April, ministers boasted today. 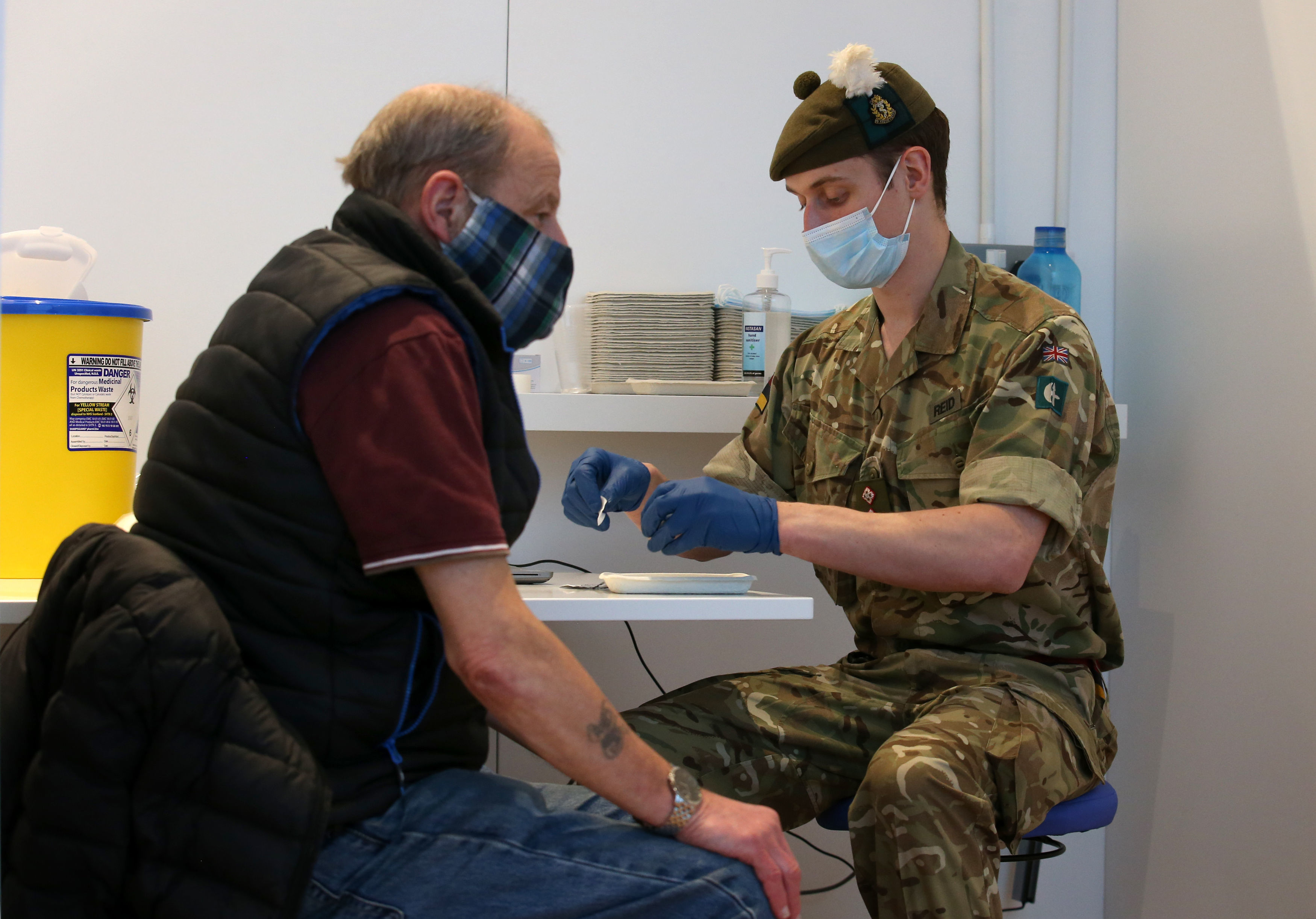 Ministers say half of UK adults will have been jabbed by the end of AprilCredit: PA:Press Association

The admission came as they confirmed local elections would take place that month despite some Covid restrictions likely to be in place.

And the end of April target is even more ambitious than lockdown sceptical Tory backbenchers had hoped. 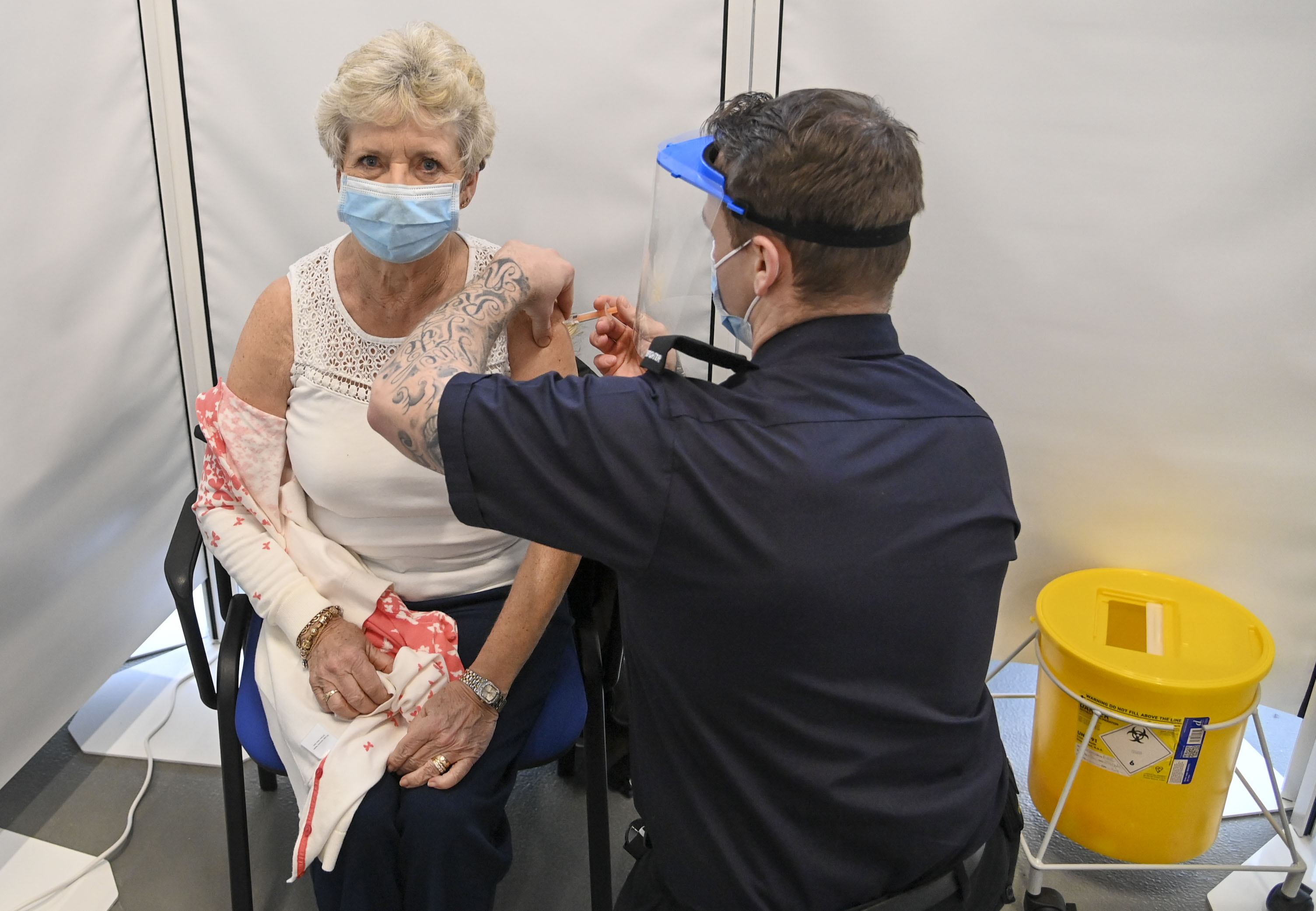 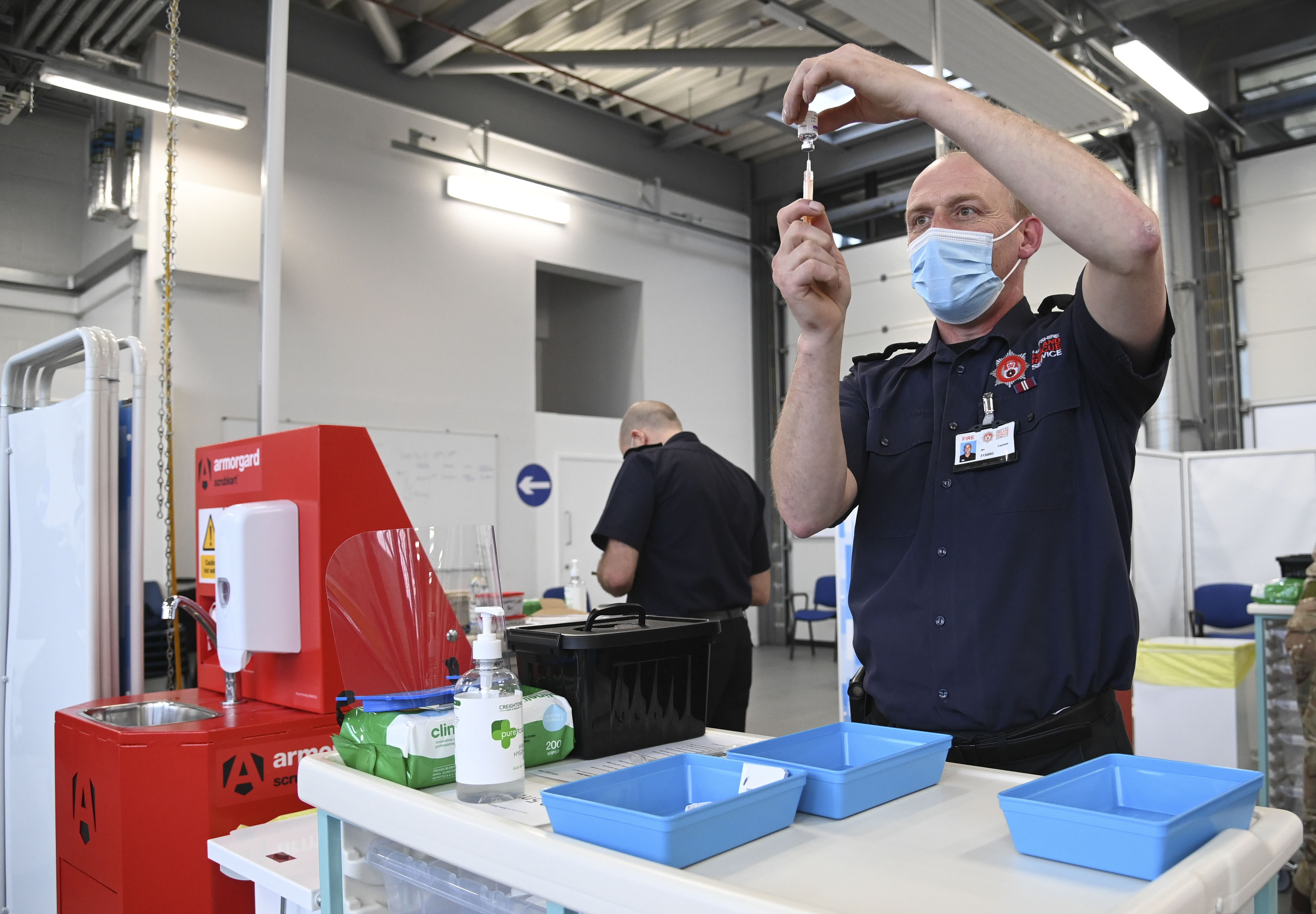 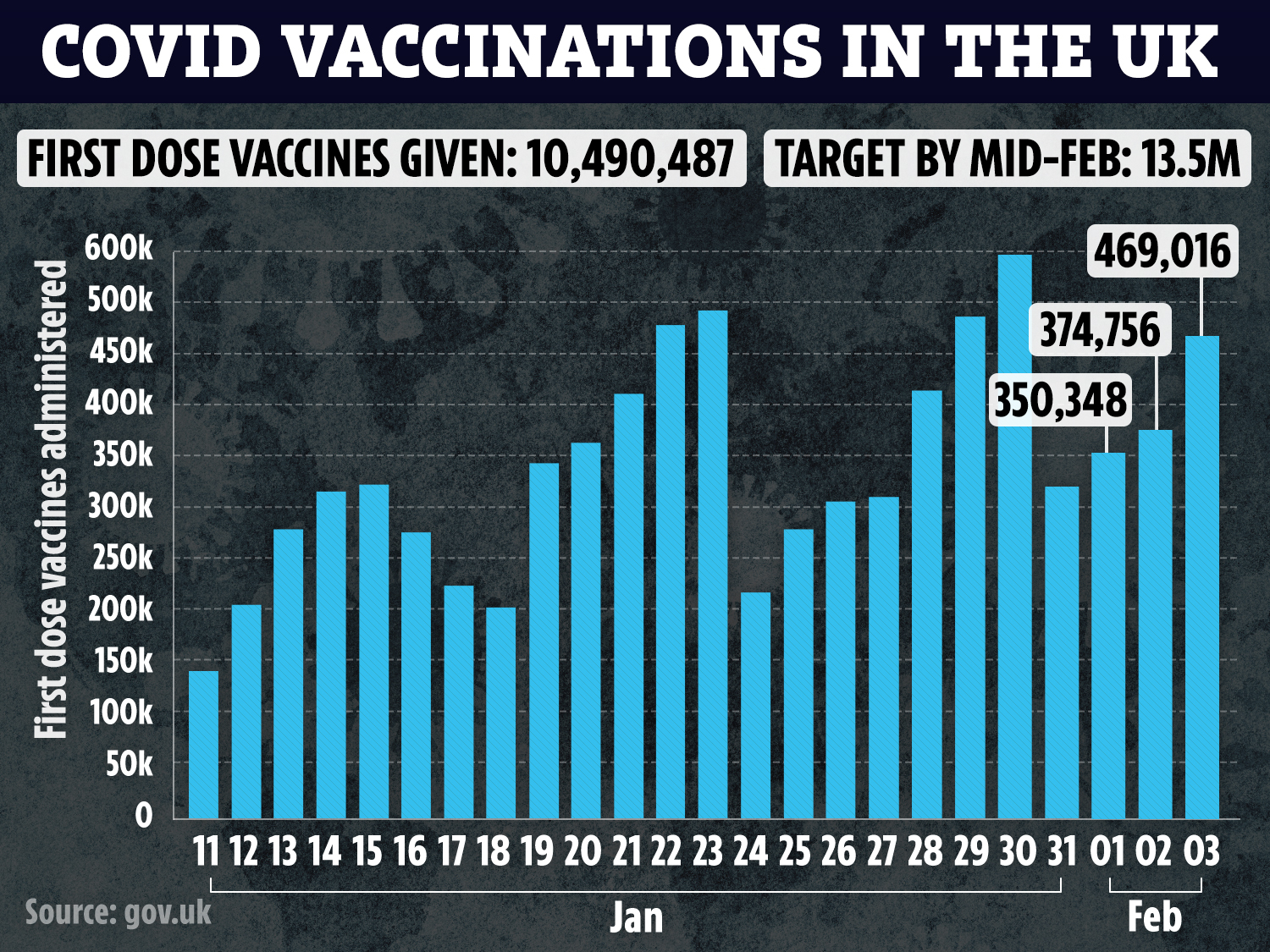 The vaccines chief said that once all over-50s are vaccinated, Britain will be able to tear up many of the draconian restrictions which have turned lives upside down.

There is also hope that with 60 per cent of the country vaccinated, Britain could effectively achieve herd immunity by July. 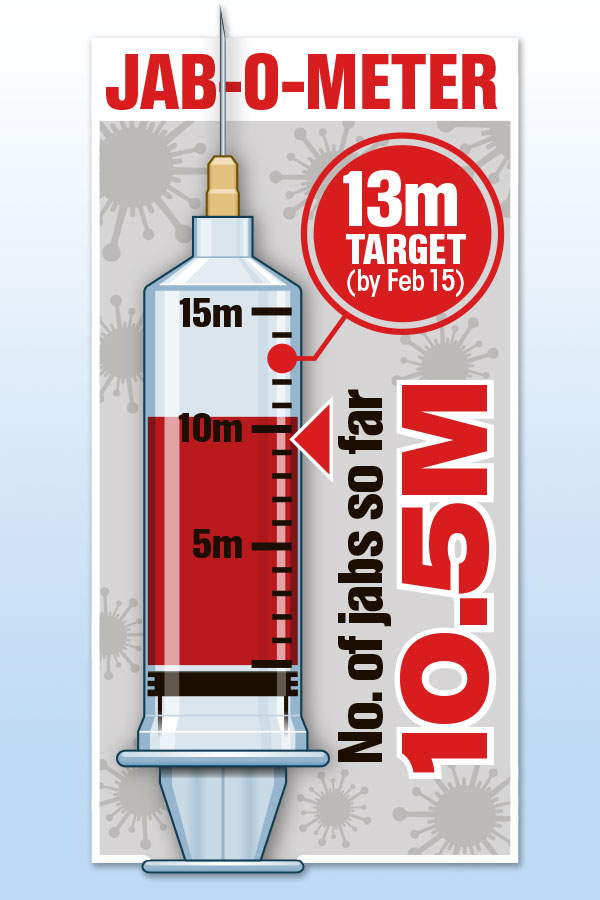 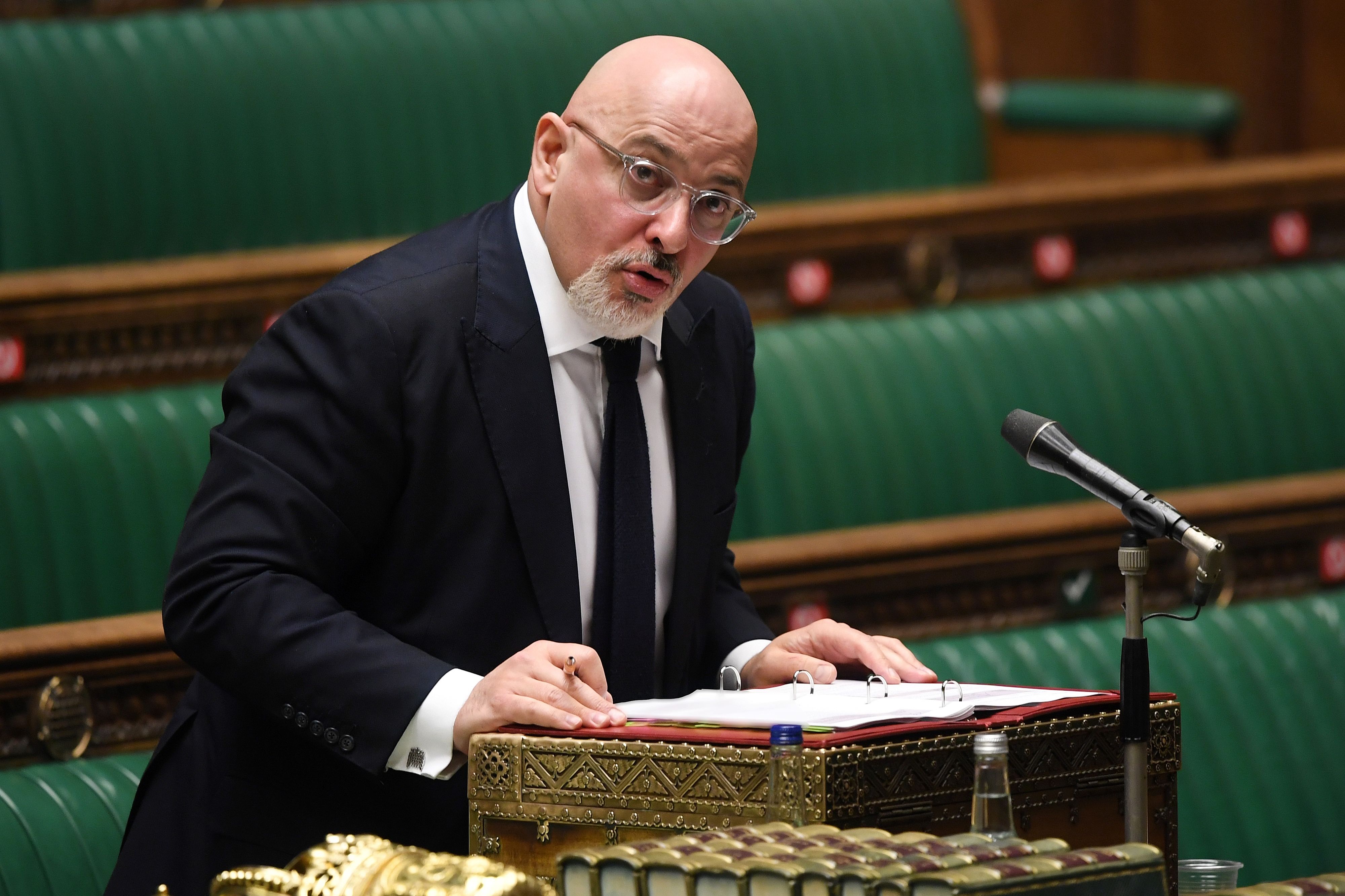 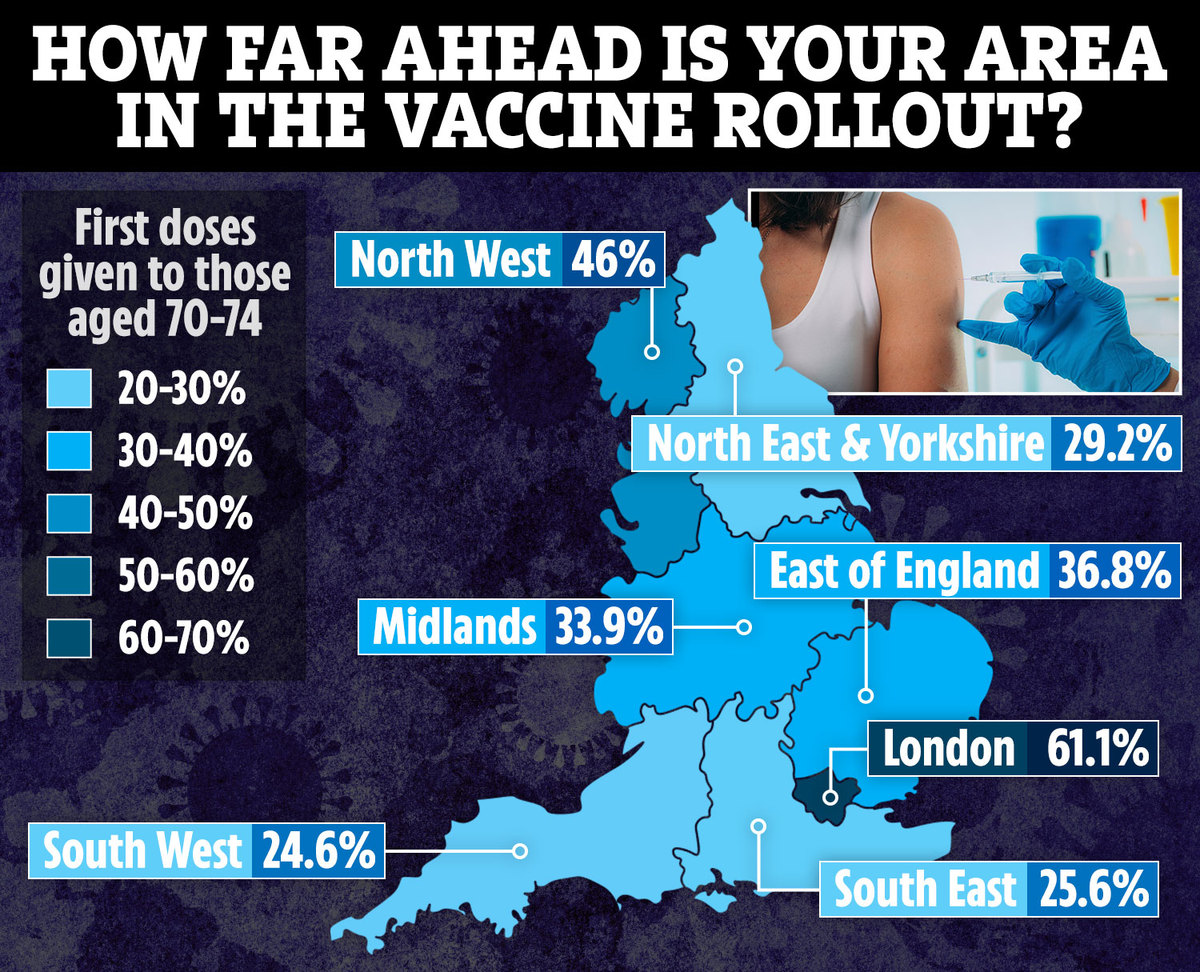