SPORT fans could be sent a Covid test with their tickets along with on-site temperature checks to save the summer season, it has been reported.

Officials are said to be drawing up plans which will open up “major set-piece events” to the public. 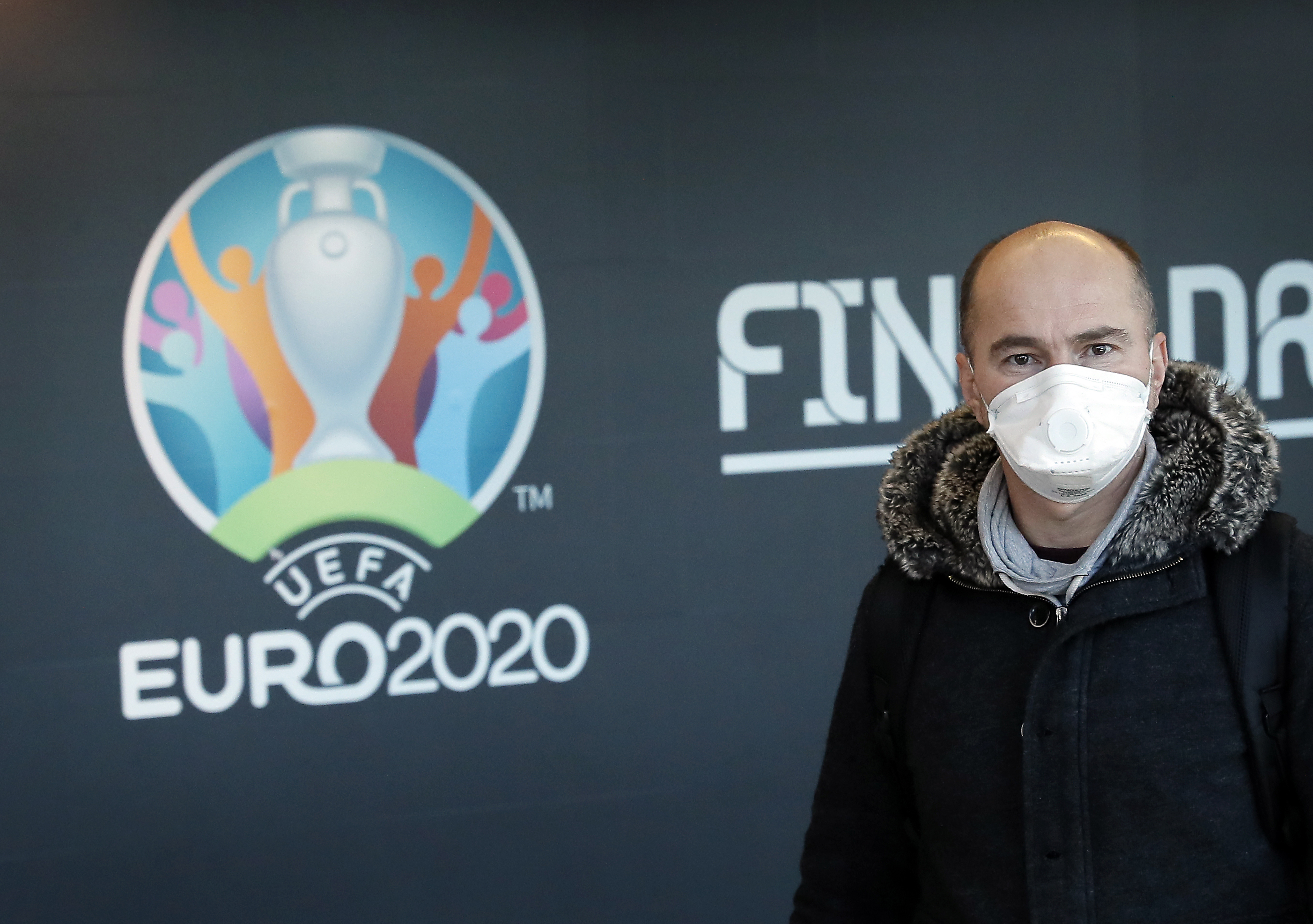 Officials are said to be drawing up plans which will open up ‘major set-piece events’ like the Euros to the public.Credit: EPA

It is understood the government is keen to prioritise key events like Wimbledon and the seven Wembley-based matches in the Euros football tournament, all of which are in June.

One Whitehall source told The Telegraph there was a “huge push to get stadiums and sports open,” adding: “Bread and games – very Boris.”

Options being considered include posting lateral flow tests to fans at home ahead of big events and using asymptomatic testing sites.

Rapid on-site testing and temperature checks are also getting a look in.

It is understood, however, that asking fans to isolate before a big game or match would be commercially unviable.

A Government source insisted it was “very early days” and added: “Nobody in Government is making any promises about this.

“The roadmap is key, everybody needs to wait for that.” 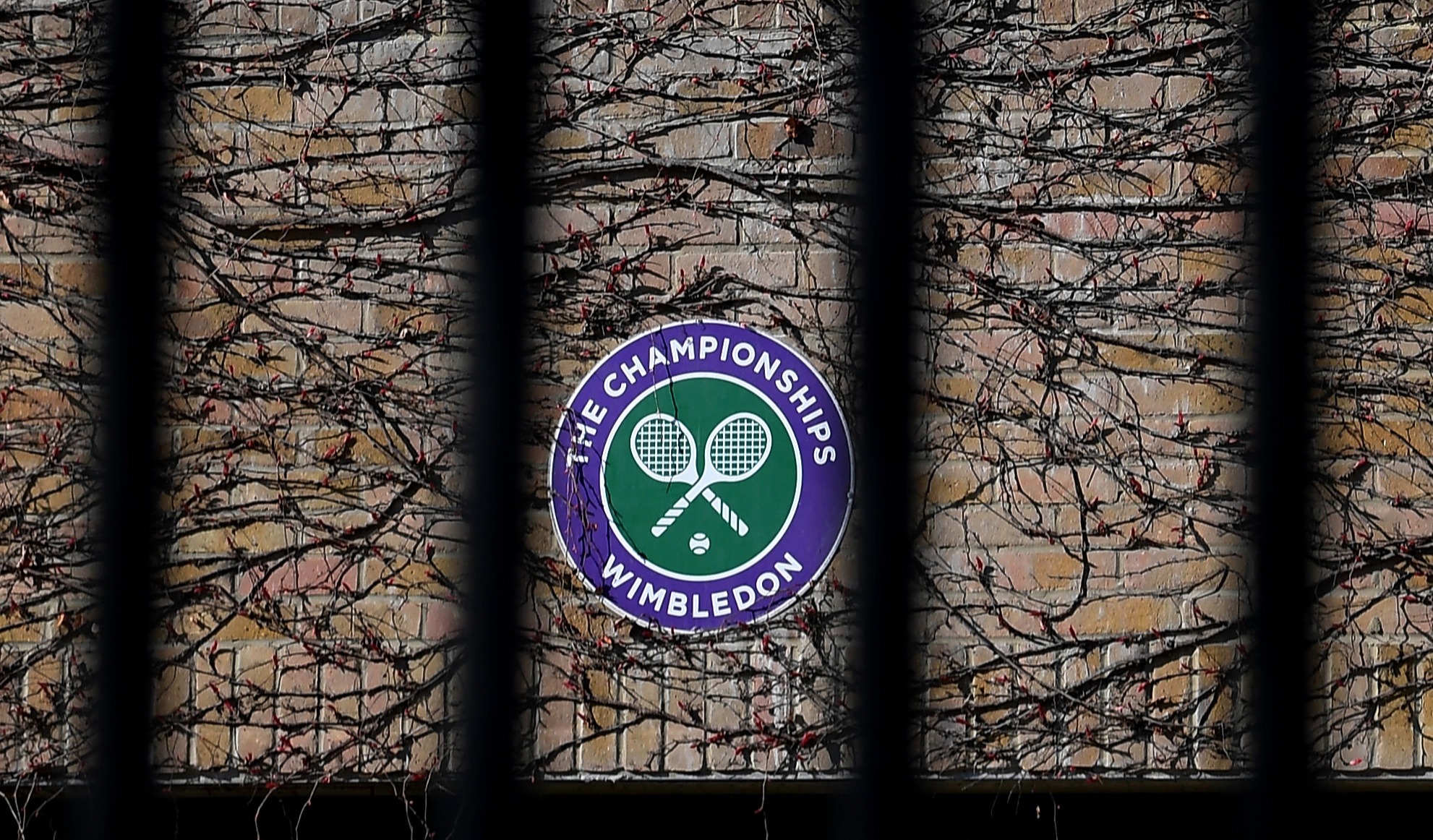 The Prime Minister is set to lay out his road map for easing restrictions on February 22.

He has stressed his first priority will be to reopen schools, which is expected to happen from March 8.

Hospitality and retail are expected to follow later in phased steps.

A Downing Street source said on Friday night: “We’ll look at all of the different things that have been closed in the roadmap process to consider if we can open them safely.”

Wimbledon was cancelled last summer and the Euros were delayed, while a host of other major events were disrupted due to the pandemic.

In a desperate bid to get fans back to venues, Oliver Dowden, the Culture Secretary, set up the Sports Technology and Innovation Group (Stig) last September.

It has met regularly to discuss measures to help turbo-charge the return of crowds, including on ticketing, travel to and from venues, and making venues Covid-secure.

David Armstrong, chief executive of the Racecourse Association (RCA), told The Telegraph he expected sport to be given more time to prepare for the return of crowds when the lockdown is eased this time, compared to when measures were lifted in December.

The executive, who has been in regular contact with Government during winter rescue package deliberations, added: “I think that any changes that are made will have a decent lead-in this time around.

“I don’t think there’s going to be the sort of announcement where restrictions will be lifted the next day.”

“That’s going to take a little while.”