CRACK teams have been sent in to track new mutations – as Covid test bosses fear 20,000 sick Brits are not sticking to the rules.

NHS Test and Trace chief revealed yesterday that each day thousands of people with the virus aren’t isolating. 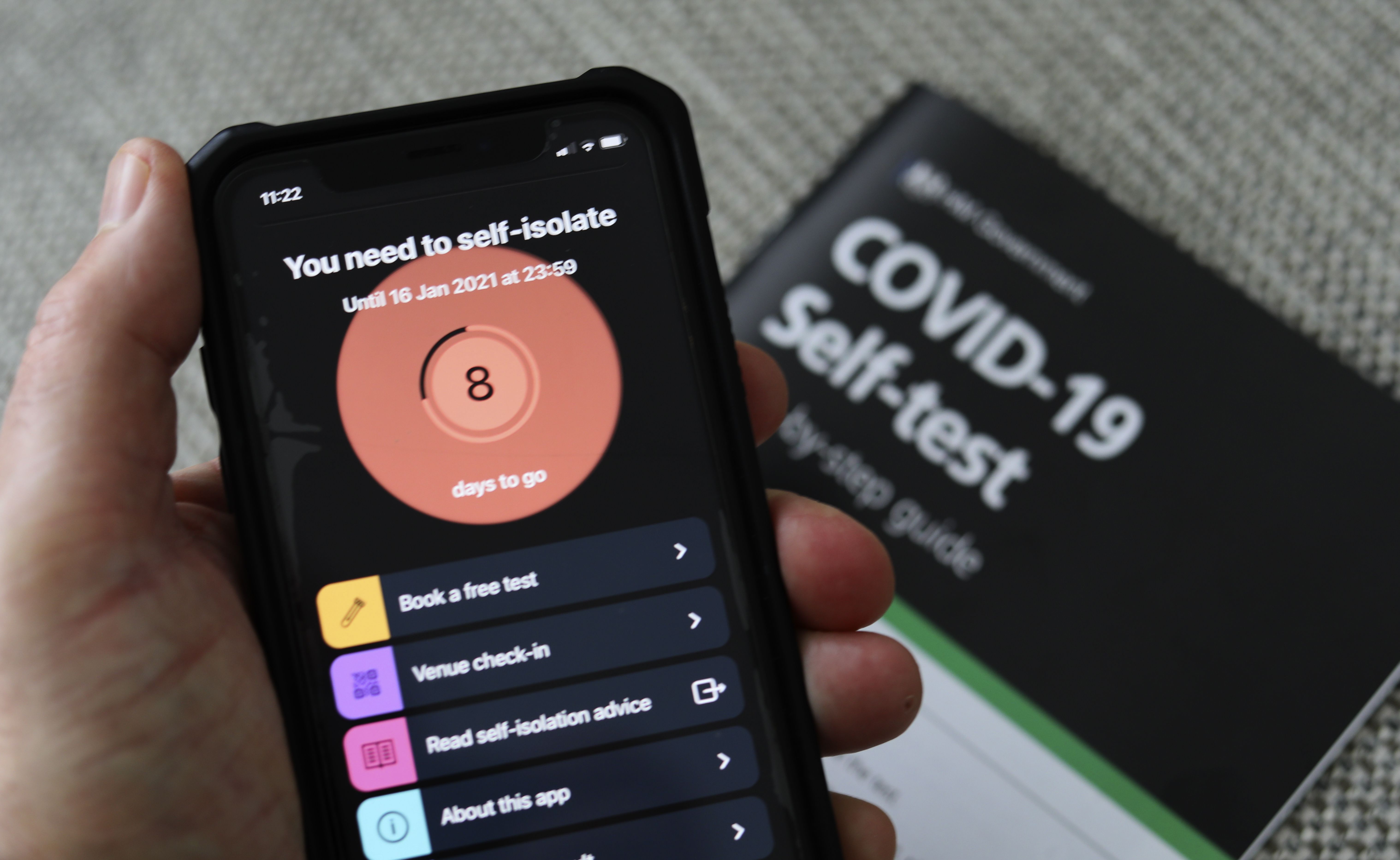 She told MPs on the House of Commons Science and Technology Committee they don’t seem to know the rules, can’t afford to isolate or panic about having enough food.

It comes after community spread of three concerning mutations were detected in the UK, with variants able to spread faster and are more resistant to vaccines.

Jonathan Ashworth MP, Labour’s Shadow Health Secretary, said: “With worrying identification of the South African variant in the community and the E484K mutation in the infectious Kent variant it’s now more urgent than ever that this hole in our defences is fixed.”

The committee heard NHS Test and Trace are prepped to “fast track” tests done in the hotspots where new mutated Covid strains have emerged – to nip the spread in the bud.

Steve McManus, director of tracing, said yesterday staff will focus on backwards contact tracing to find out where exactly the new infections came from. 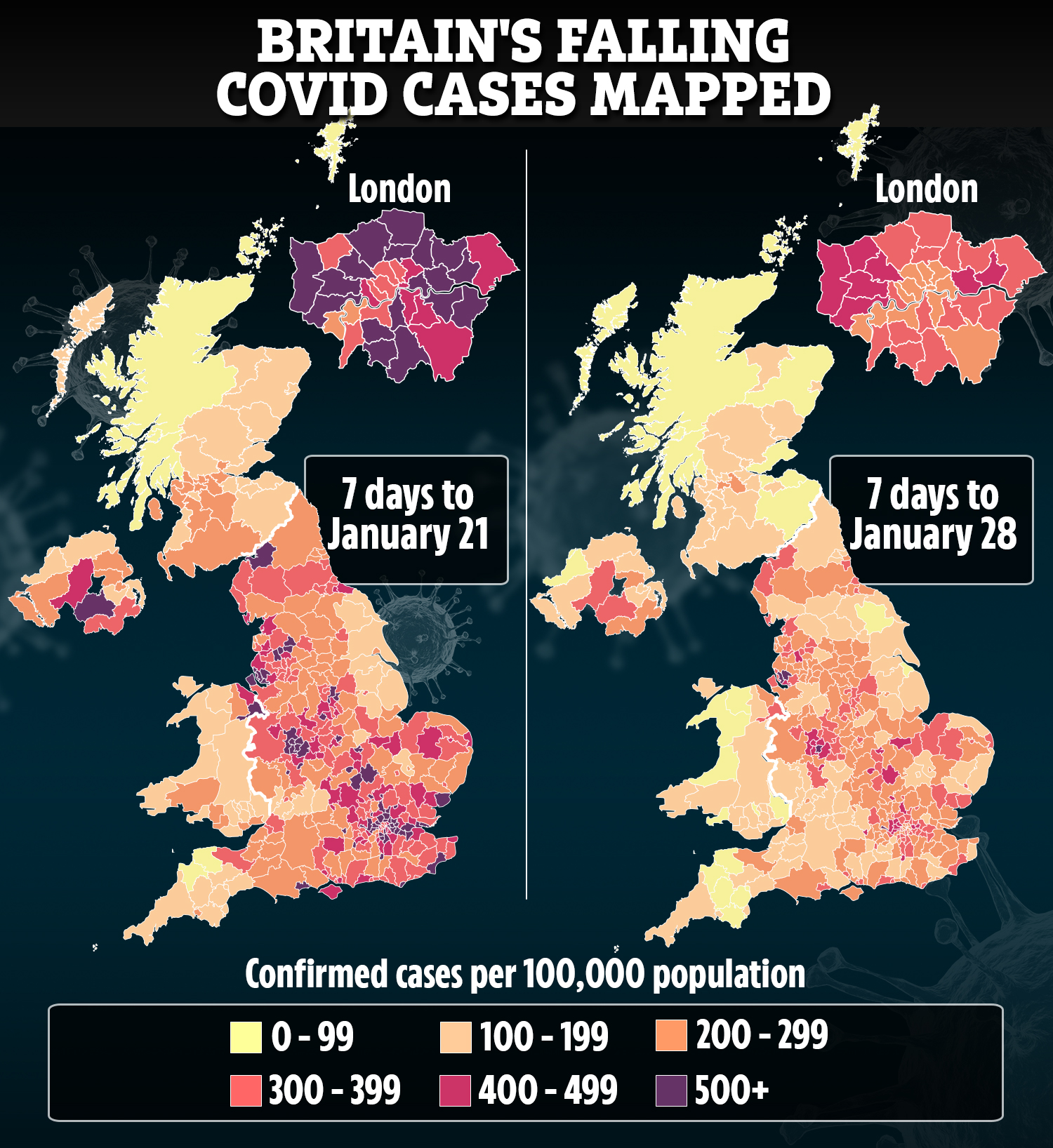 “Trying to track down that original source and therefore extend the range of our contacts and then encourage people for testing and then isolation.”