COVID has been found on the Isle of Man just weeks after the island lifted lockdown.

A case of the virus was identified with another six cases found after contact tracing. 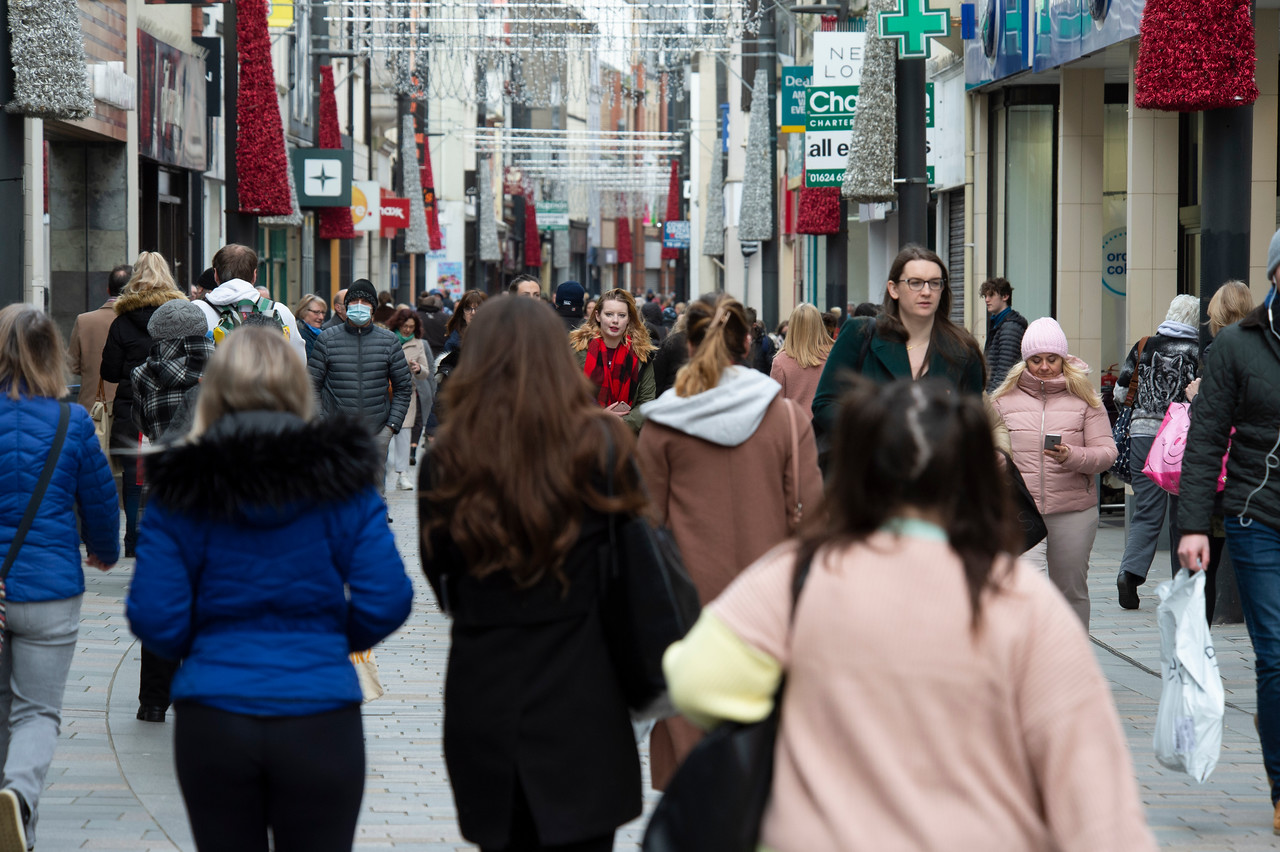 Covid has been reported on the Isle of ManCredit: Andrew Barton

However, it does not mean the island will go back into lockdown, with a news conference expected to be held this afternoon.

The island lifted all Covid restrictions just two weeks ago with pubs and shops opened while locals were told they didn’t need to wear masks.

Announcing the news, the government said that at this stage “there is no further action” needed by the public.

The local government confirmed the new case had been found, saying: “A new case of Covid-19 has been identified in the Isle of Man.

“Following an immediate overnight response from the contact tracing team an additional six cases have been identified.

“Contact tracing has also identified a number of close contacts who have been advised to self-isolate.”

The current number of active cases on the island is now ten.

They added: “Ongoing investigations suggest a good understanding of the transmission chain and contact tracing will continue.

“At this stage there is no need for further action by the Manx public. However, the Isle of Man Government asks that the public be extra vigilant at this time and await further information throughout the day.”

The Isle of Man Government took the huge step to lift lockdown after recording just 15 active cases as of January 31. 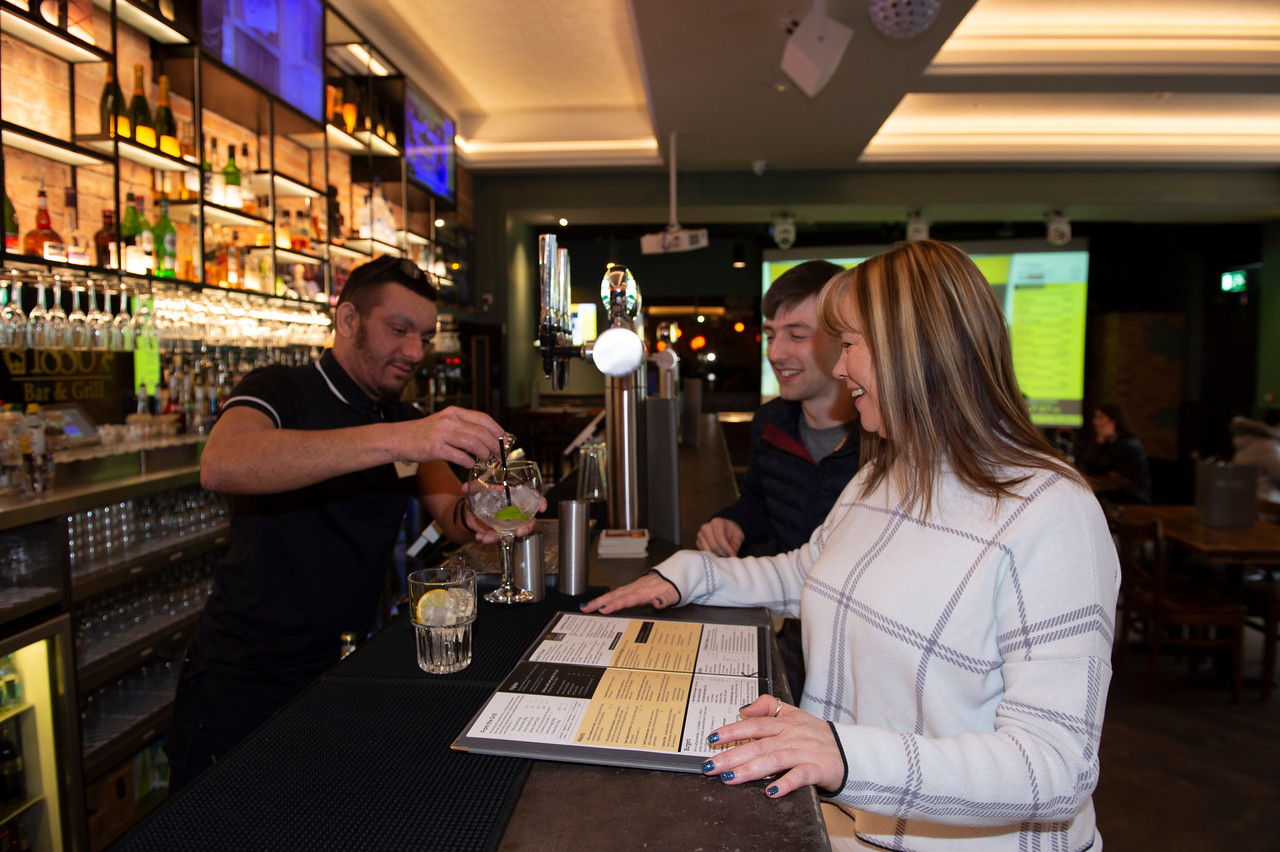 Locals on the Isle of Man were able to head back to pubsCredit: Andrew Barton 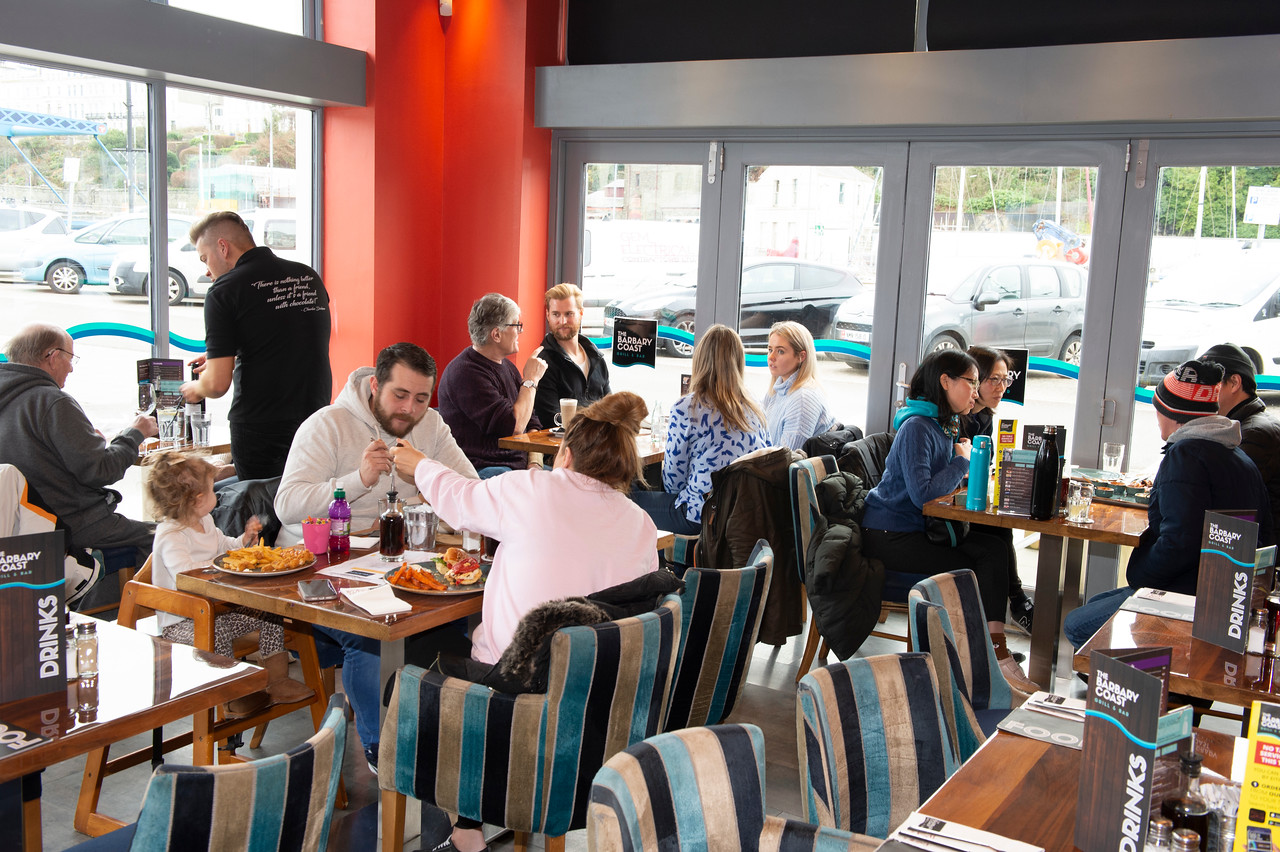 Restaurants on the Isle of Man have also opened upCredit: Andrew Barton

Locals described feeling “grateful” and “upbeat” as the island opened up after a circuit-breaker lockdown – but are also feeling cut-off from the outside world.

Gyms and restaurants can reopen and employees can return to work as normal in most settings.

The majority of public services will return to normal operation in the coming days – but the Isle of Man borders remain closed.

The Isle of Man is currently operating with Border Level 4 restrictions.

This means residents on the island and key workers are able to freely travel.

There is a mandatory 21 day self-isolation period when returning to the island.

Those travelling must isolate alone and need to complete a Landing Form for contact tracing.

The Isle of Man hit the headlines last year when a jetski Romeo was jailed for crossing the Irish Sea to meet his girlfriend on the island. 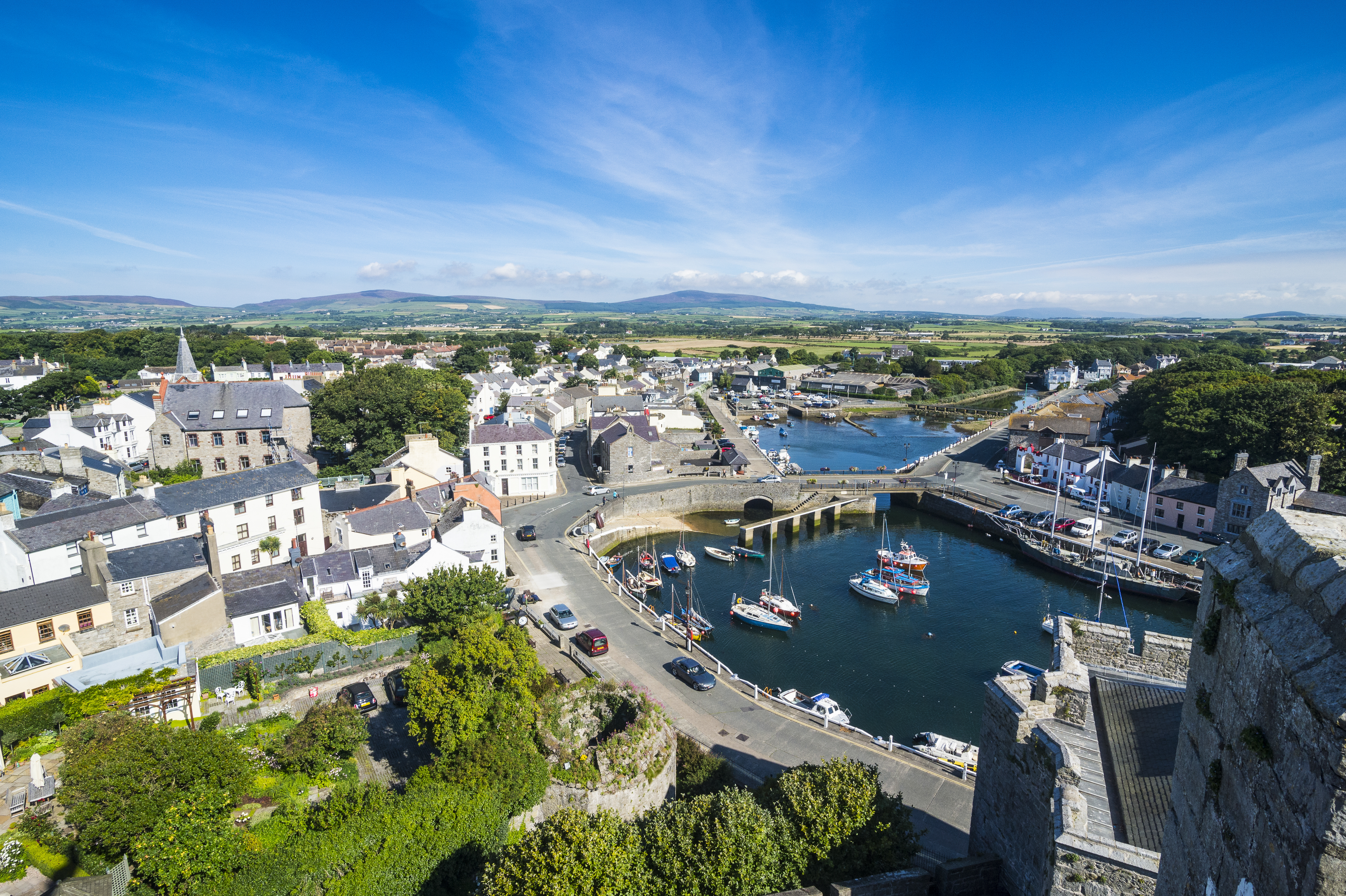 Isle of Man Chief Minister reveals how island is covid-free