PEOPLE arriving in Britain may be forced to quarantine in a hotel with facial-recognition tech ensuring they do not leave their rooms, a report says.

Downing Street wants to lockdown UK borders in a bid to stop the malignant spread of the new mutant coronavirus strains – some of which might be immune to current Covid vaccines. 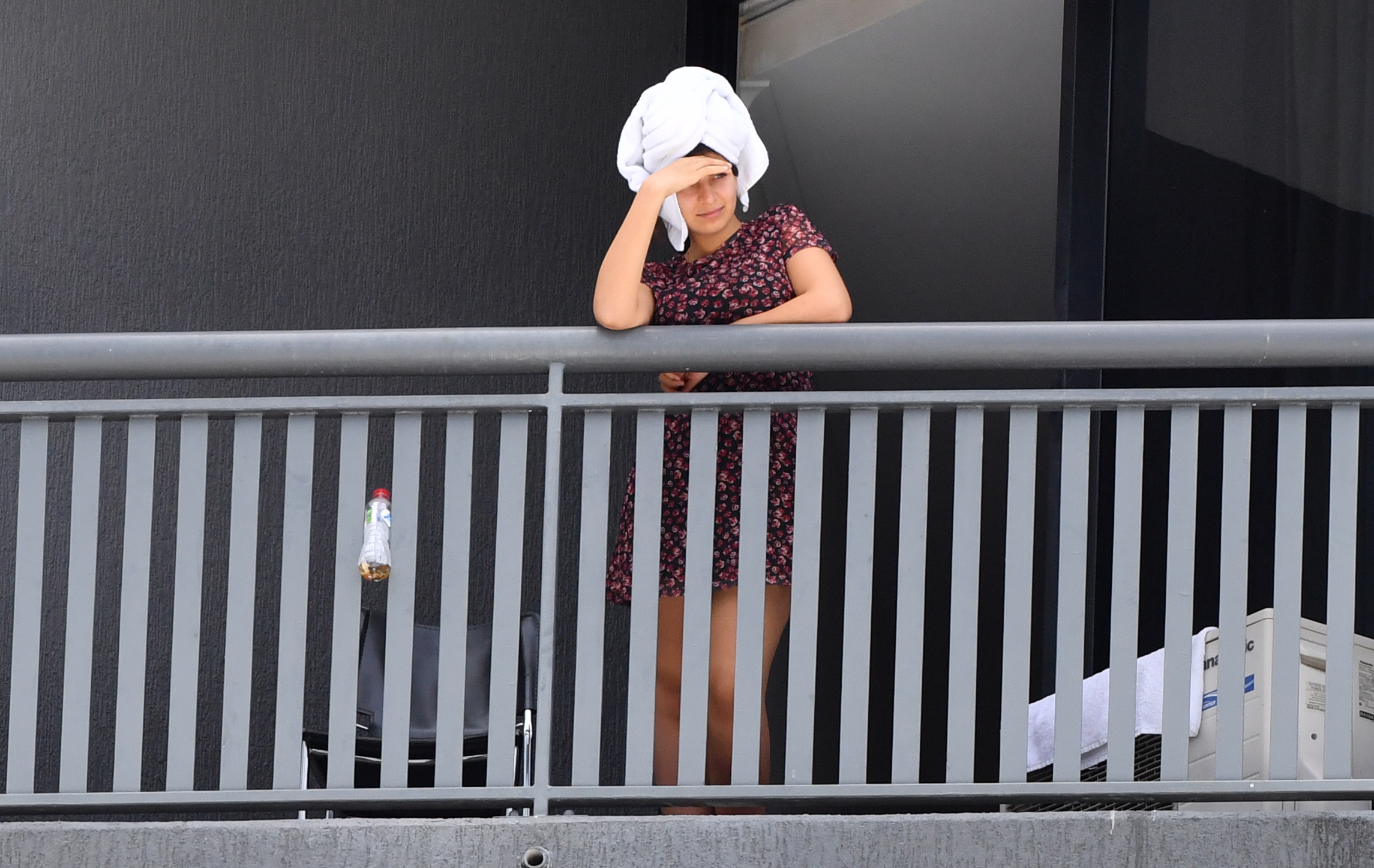 The UK government is considering forcing new visitors to isolate in hotels. A woman is pictured quarantining at a hotel in Brisbane, AustraliaCredit: EPA

Ministers last week ordered a study of New Zealand’s “directed isolation” policy where everyone arriving in the country is charged to stay at an airport hotel for two weeks, the Sunday Times reports.

Australia also has a similar scheme where travellers are charged up to £2,500 to stay in a hotel room for between 14 and 24 days.

And according to the report, the UK government also plans to use a system in which visitors pay for the hotels themselves.

Officials are also looking at a scheme in Poland where those isolating are subject to “enhanced monitoring” and are contacted once a day and told to send a picture of themselves at the location where they are quarantining.

The pictures are cross-referenced using facial-recognition technology and GPS data and those who fail to send a photograph in 20 minutes will be visited by police.

A senior government insider said the scheme would only apply to people arriving in the country and not those told to isolate as part of track and trace.

This comes after months of criticism that Downing Street is not doing enough to check people arriving in Britain.

But now it seems Number 10 is finally taking action.

Last week, it was announced that all visitors to the UK would be required to produce a negative Covid test on arrival.

And “air corridors” which allow people from certain countries to enter the UK more easily were dramatically scrapped this week.

It has been reported that Health Secretary Matt Hancock suggested a temporary ban on all international travel for four weeks in a drastic bid to stop the mutant variants. 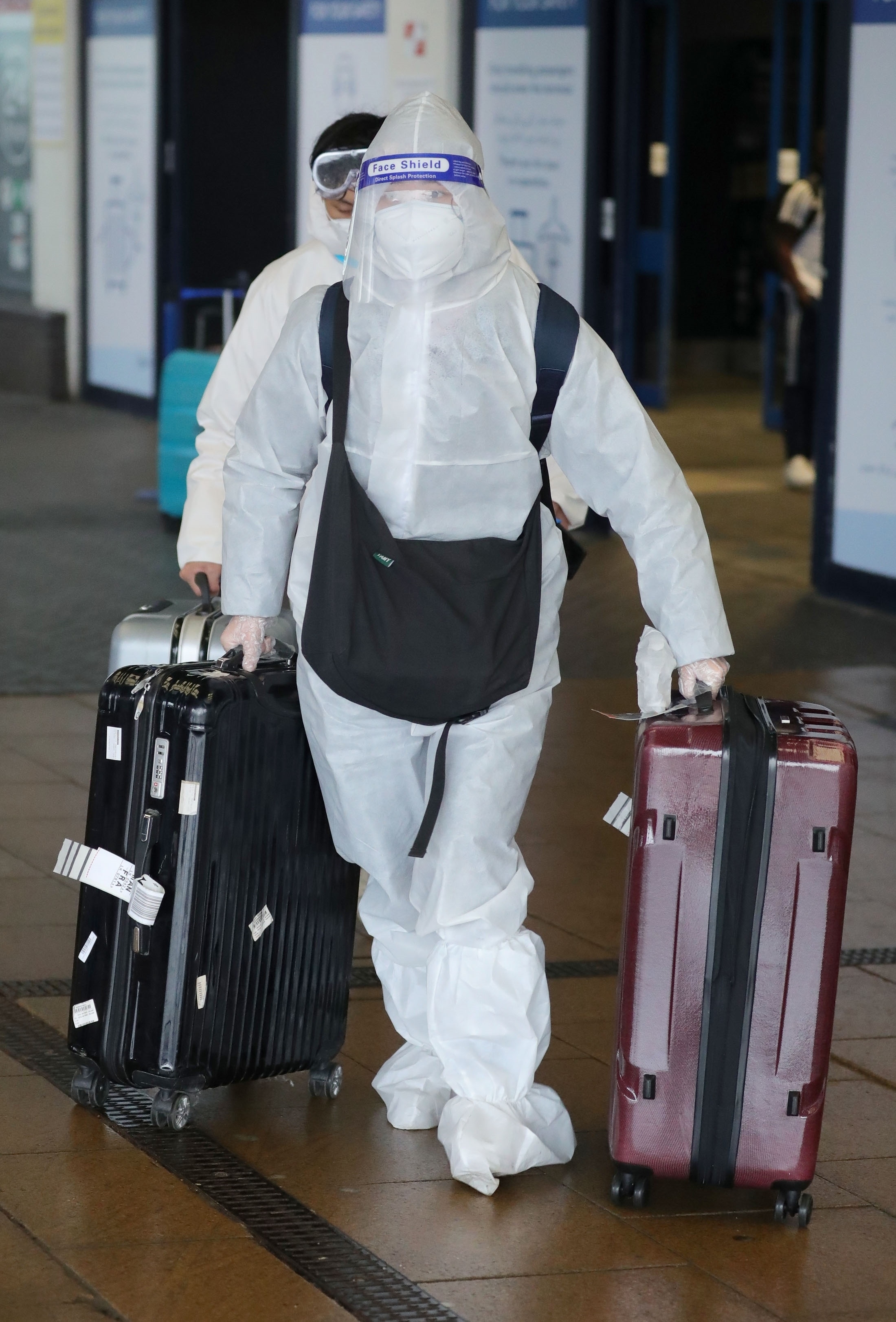 Yet, that idea reportedly faced pushed back from other cabinet ministers – including the Transport Secretary Grant Shapps – who insisted such a move would cripple trade.

Meanwhile, desperate Brits are scrambling to get some of the last flights home before travel corridors are axed after the weekend.

The strict new measures mean anyone coming into the UK from 4am on Monday will be ordered to isolate for 10 days.

Holiday makers who managed to dodge the lengthy isolation period were seen landing in airports up and down the country today.

Some took extra precautions in Manchester, donning hazmat suits and goggles to stop the Covid spread.

One woman was dressed head-to-toe in PPE as she struggled to push her heavy load through the airport.

Others heaved several suitcases at once as they trudged through arrivals in a desperate bid to make it back before Monday.