COVID-19 has sparked a rise in demand for online sperm donations, claims one dad who says he has “fathered 35 kids”.

Kyle Gordy, 29, says women from all over the world have contacted him and that he’s been busier because of the pandemic. 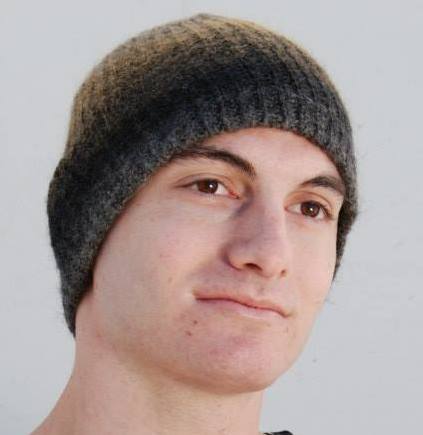 Kyle Gordy claims to have fathered 35 children with more on the wayCredit: Kyle Gordy

Mr Gordy works in Los Angeles in the US as a part-time accountant and also runs two Facebook groups dedicated to helping prospective parents find sperm.

He runs one group specifically for US donors which has nearly 15,000 members and is called Sperm Donation USA.

The other, named Private Sperm Donors, caters for people across the world and has around 8,000 members, including some from the UK.

Mr Gordy said he is set to travel to the UK later this year to meet a prospective female client.

He says he first started donating sperm at the age of 22 and The Sun previously reported on Mr Gordy in 2018 and at this point he claimed to had fathered 18 children.

Speaking to Sky News he said that he would be “considered as a dad, but sees himself as more of an uncle”.

He said: “It’s pretty cool helping these people out,” he adds.

“I get to travel to interesting places. It does feel like an adventure sometimes.

“I’ve been busier because of the pandemic. There’s definitely been an increase in women requesting sperm.” 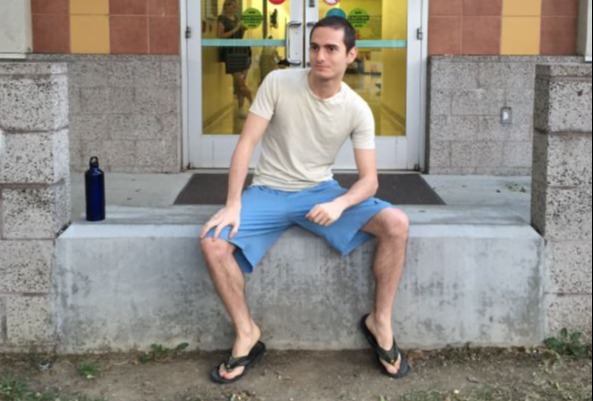 The 29-year-old says that demand for his service has increased during the coronavirus pandemicCredit: Kyle Gordy

Last month it was reported that the pandemic had affected the sex lives of Brits up and down the country.

In a recent survey around 40 per cent of Brits said there were having less sex and rules around social distancing have made it hard to date and form new relationships.

Mr Gordy previously said that he would have around 100 people a month contacting him through his Facebook page but didn’t say how much this had risen to during the pandemic.

He says that 90 per cent of his clients opt for artificial insemination but that the rest of the time they would have sex.

Usually, he says, the women chose how they want to go through with the procedure.

He added that he is tested for sexually transmitted diseases two to three times a year.

Mr Gordy’s claims that demand has gone up for his services since the start of the pandemic and it comes after it was reported that women had been turning to social media for helping sourcing sperm donors.

In the UK there are specific rules you have to adhere to if you want to have a baby via sperm donation.

These rules are created by the Human Fertilisation and Embryology Authority (HFEA), the body is also responsible for regulating fertility clinics in the UK.

Clinics in the UK are regulated so that mother and baby are protected from a variety of risks that are involved when it comes to sperm donation.

The board says that unregulated donors could miss potentially dangerous diseases and genetic illnesses that could go undetected.

It encourages both donors and patients to use licensed clinics rather than going through individual donors.

Mr Gordy says he isn’t paid for his sperm, but that he gets all of his travel expenses paid for. 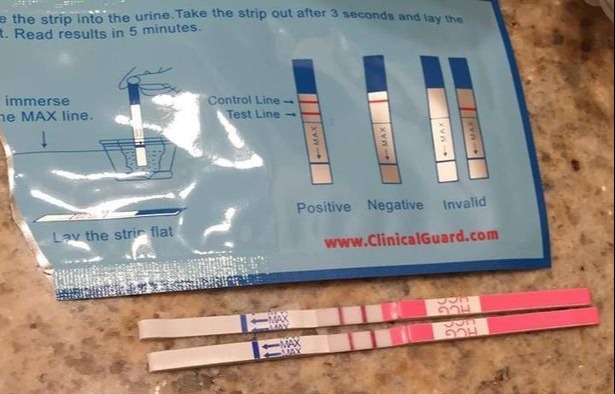 Licensed clinics are a less lucrative option but are regulated, and donors could receive compensation of up to £35 for each visit.

The HFEA states that a woman who gives birth through donation is always the legal mother.

However the sperm donor in a private arrangement – like Mr Gordy’s would be the legal father.

Men who donate sperm this way cannot opt out of it.