ALONE amidst a pandemic, Joe Burchell felt defeated, he had lost work due to the coronavirus and had just been in a fight with his friend.

The 33-year-old had struggled with his mental health for years but the lockdown and loss of work had pushed him over the edge. 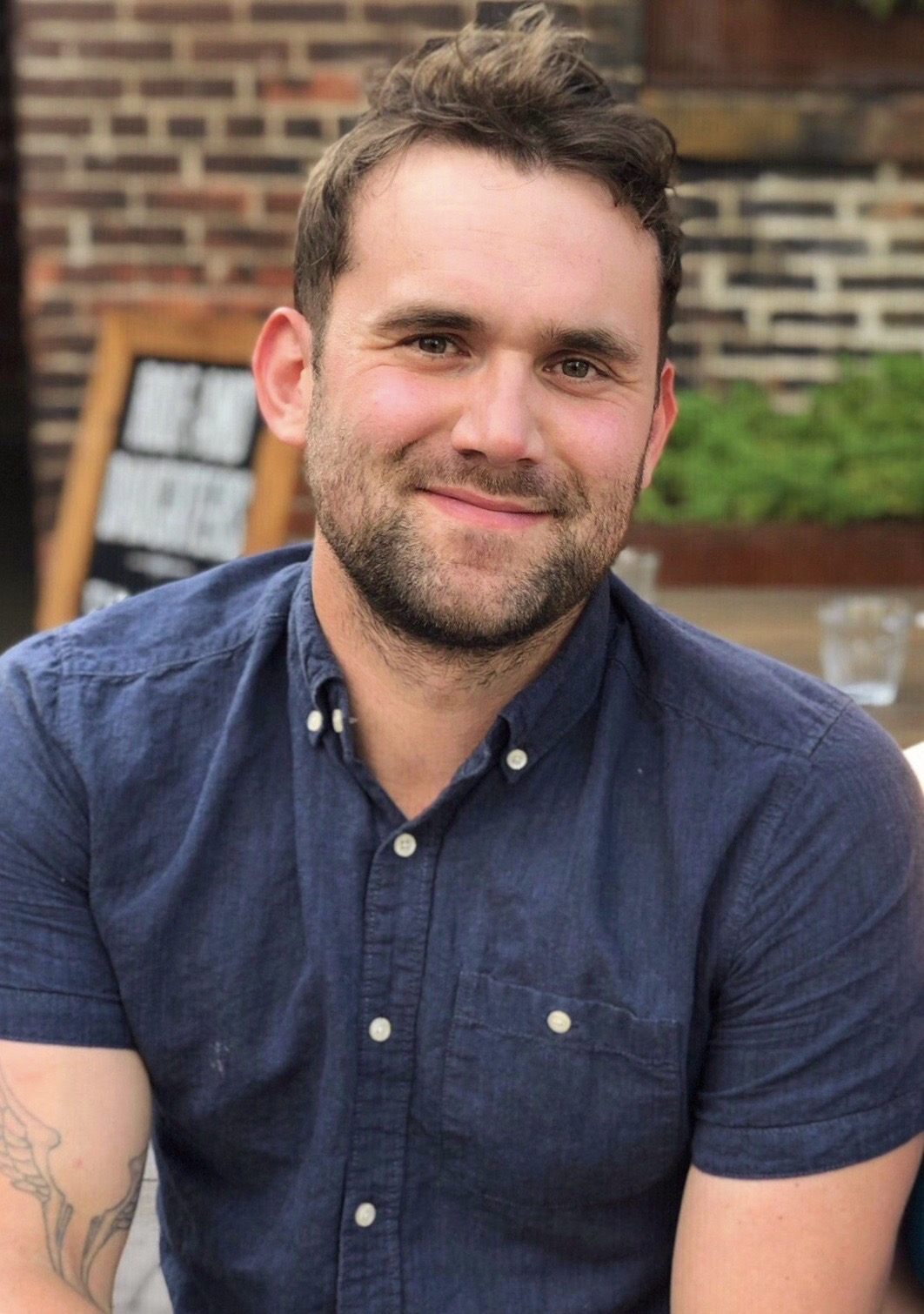 Joe Burchell felt defeated at the start of the pandemic and tried to take his own life Credit: Joe Burchell

And in May last year, he tried to take his own life.

Joe, who lives in Leicestershire, had worked freelance in events and when Covid-19 first swept across the UK in March 2020, many of his projects were cancelled due to lockdown restrictions.

He felt isolated and alone and said he struggled to see a way out.

“I was diagnosed with borderline personality disorder when I was younger, so mental illness and mental health is something I have been dealing with most of my life”, he told The Sun.

The pandemic meant that Joe was unable to live his life normally and bans on travel also meant he was unable to see his girlfriend who lives in the US.

He said: “The first half of the year was very difficult. I had the whole year lined up and it just got wiped out.

“My whole lifestyle changed, I worked a lot and this just pulled the rug from under me.” 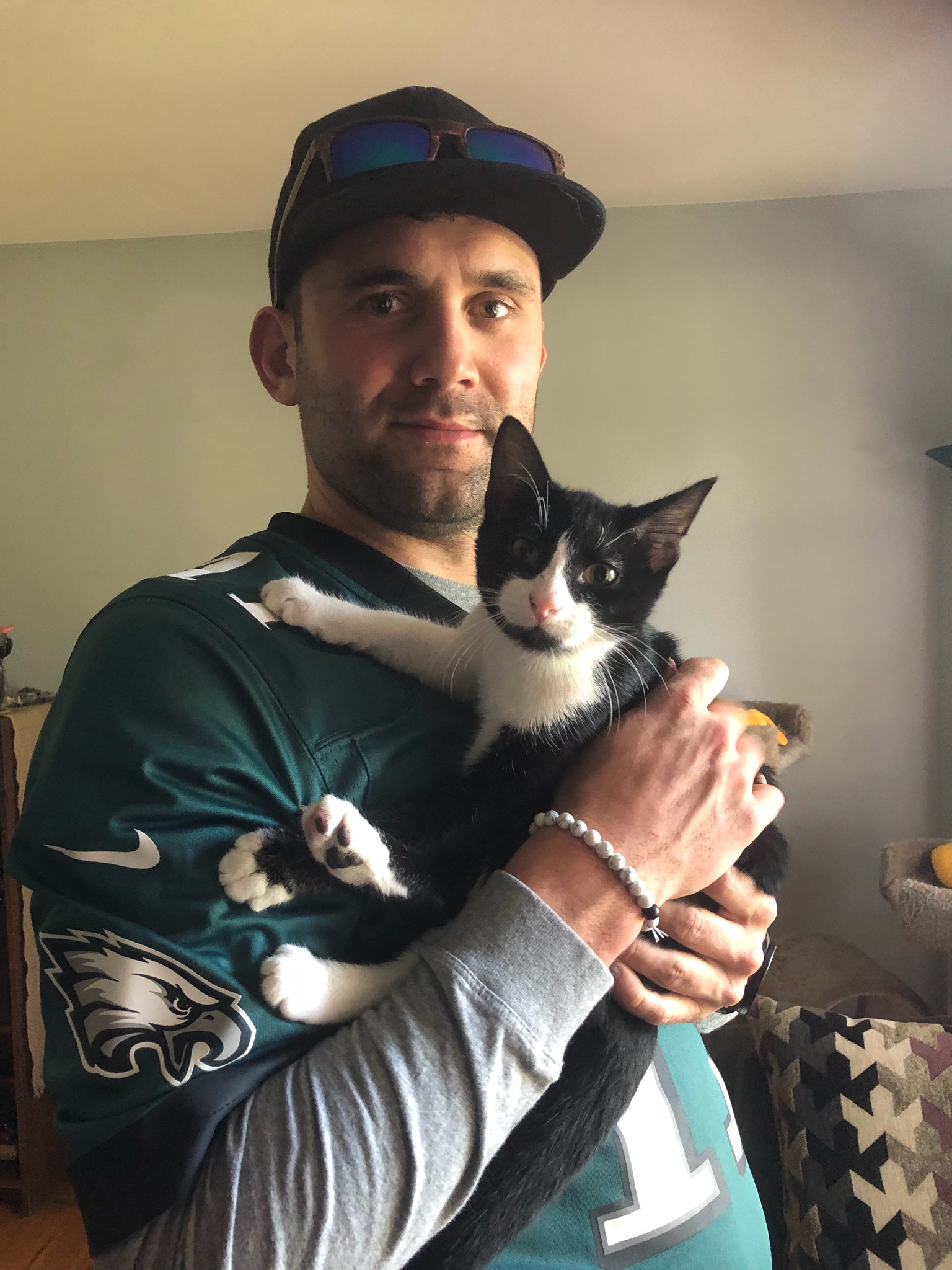 Joe said he regretted his actions and has found solace in talking to others about his issues Credit: Joe Burchell

Over the next two months Joe’s mental health continued to deteriorate and he said he started to get complacent.

“The lockdown was so triggering but I just didn’t see the warning signs. I sat on the sofa for months on end,” he said.

“I was struggling to get out of bed and I was just lying around all the time.”

Joe said he was “ignorant” to how poor his mental health had become, and as lockdown restrictions eased slightly, he went over to a friend’s house for drinks.

“I’d had some drinks and ended up getting into a fight with one of my friends,” he said.

“All these emotions I had ignored came flying out in one big burst.

“I left my friend’s house and tried to take my own life.”

Since lockdown started in March, suicide helplines have seen an uptick in calls.

Samaritans has had more than a million calls with Brits and data from Mind suggests that half of Brits felt their mental health had got worse in 2020 as a result of the pandemic.

Earlier this year it was also reported that male suicide rates in England and Wales have reached a 20 year high.

Data from the Office for National Statistics (ONS) stated that in 2019 there were 5,691 suicides registered which equates to around 11 deaths per 100,000 of the population.

Every 90 minutes a life is lost to suicide in the UK, which is why The Sun previously launched the You’re Not Alone campaign to remind anyone facing a tough time, grappling with mental illness or feeling like there’s nowhere left to turn, that there is hope.

Luckily, Joe’s sister found him just in time in his car, but Joe said that the experience made him feel “ashamed”.

Joe added: “It took me weeks to get back to feeling normal again and it was just the shame of it.

“People knew about what had happened and I just really regretted it.”

Joe’s sister introduced him to a friend who referred him to HUMEN, an online space that helps men with their mental health struggles.

HUMEN has physical spaces across the country, but due to Covid the sessions Joe took part in were all virtual.

He said just being listened to, and listening to the experiences of others helped him to start to come to terms with his feelings.

The 7 ways you can manage your health in lockdown

Practice HALT – The experts at HUMEN say using the ‘Am I Hungry, Angry, Lonely, or Tired is a great place to start. Answering these questions can sometimes help you work out why you’re feeling down.

Exercise – While we can’t go to they gym at the moment, experts say working out virtually with others can give you motivation and accountability to stick to a routine.

Make plans – Whether it’s a socially distanced walk or a virtual pub quiz, having something to look forward to is a great way to stay on track.

Don’t apply pressure – You can only get so much done in one day – don’t put overwhelming pressure on yourself or be productive 24-hours a day.

Get outside – Don’t let the lack of light get the better of you, try and schedule time outside before 3pm.

Be grateful – Don’t underestimate the power of a gratitude list, at the end of each day list 3 things you are grateful for.

Have a routine – Build a daily and weekly routine, one way to do this is to attend the virtual HUMEN space online every Monday at 6.30pm

Joe was 27-years-old when he first tried therapy, and said he always felt like he wanted to be part of a group, but said this was hard to find as he lives in rural area.

He said: “Being part of HUMEN has been great for me because sometimes when you’re having these feelings it’s harder to look further than your own nose.

“Sometimes I get more when I don’t say anything – every week there is a topic we all talk about and it’s great to learn from people who have been in similar situations.”

Joe continued: “There is a bit of a mental health revolution taking place in this country. Charities like HUMEN are helping men to stop bottling up their feelings, to feel that it is ok to talk and to encourage them to do it regularly.”