A “COVID jail” with a 15-foot barbed wire fence to house people who repeatedly break quarantine rules has opened in Germany.

The facility, in the northern province of Neumünster, is one of the measures being taken in the country to prevent the spread of the new mutant strain of coronavirus. 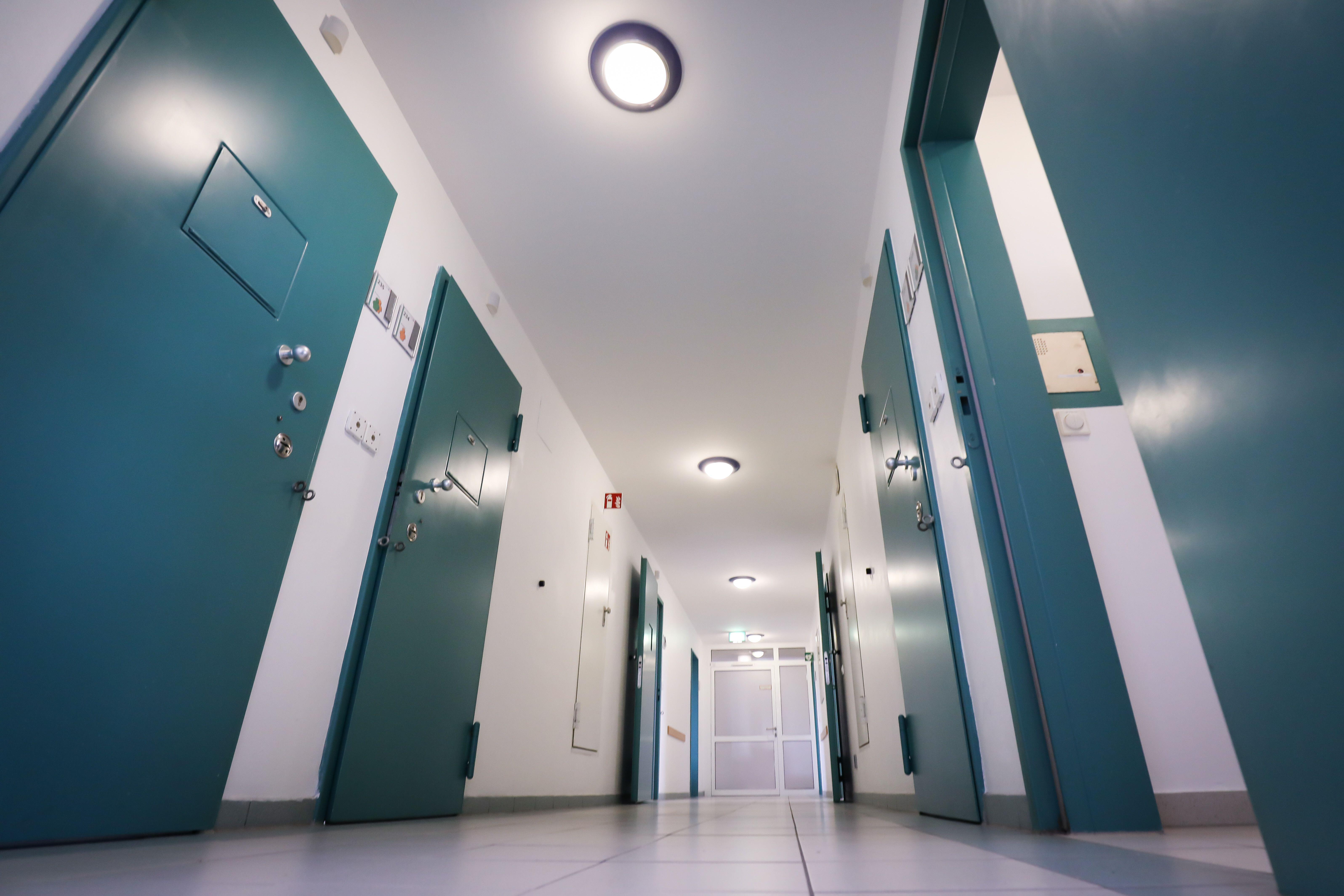 The facility has six cells in the annexe of a young offenders instituteCredit: Alamy 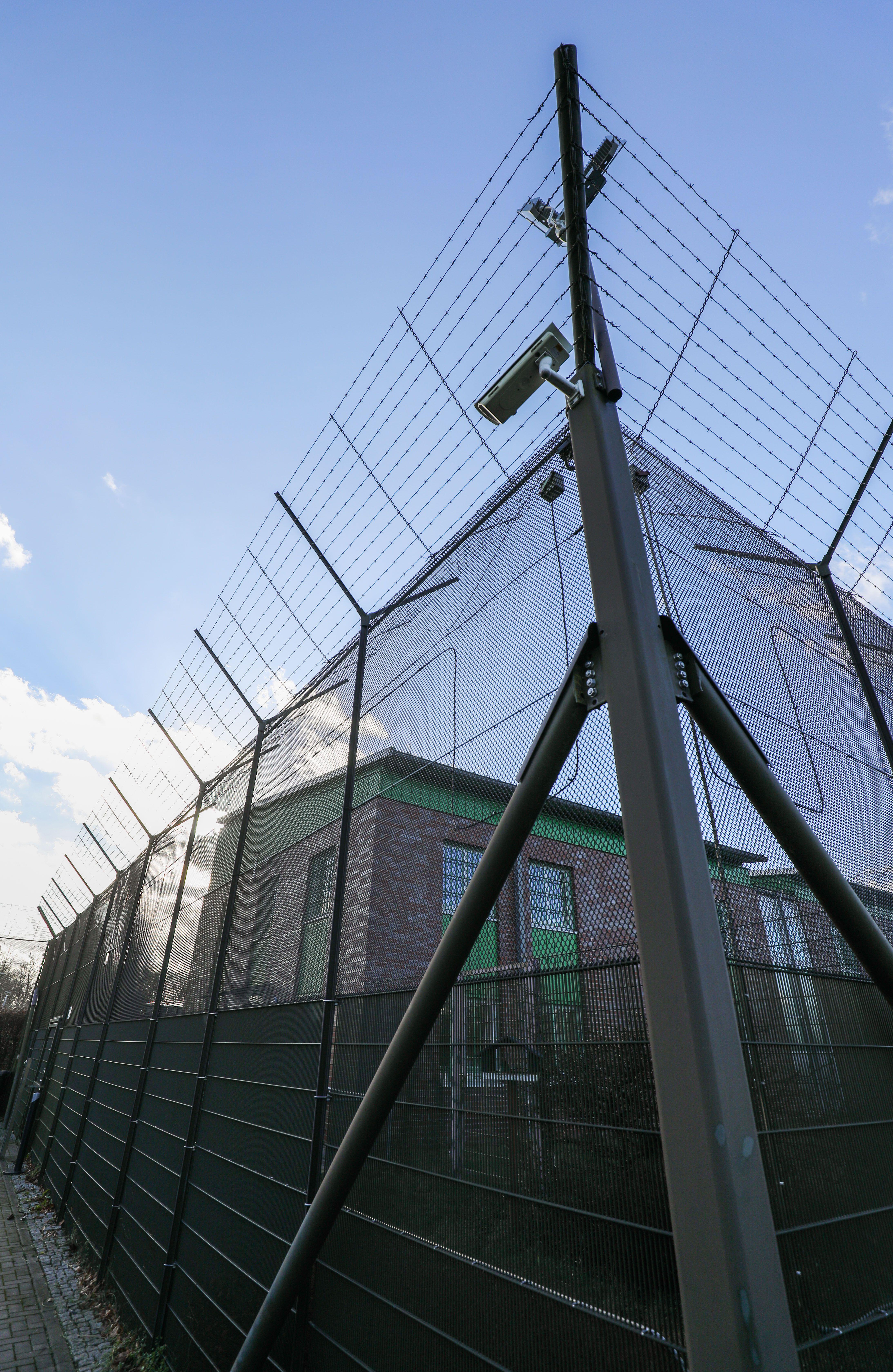 The facility is surrounded by a barbed wire fence Credit: Alamy

Rule breakers will be held in one of six cells in a vacant annexe of a young offenders institute, with 40 retired police officers guarding the site as volunteers.

Detainees will be allowed home comforts like televisions, laptops, and mobile phones, and will also be able to access psychological support if needed.

The prison will be used to enforce quarantine for people who have travelled, been exposed to coronavirus, or tested positive but refuse to complete an isolation period.

Local officials have said it will only be used as a “last resort” and that no-one will be imprisoned unless there is evidence to demonstrate they broke quarantine rules.

Speaking to reporters earlier this month, district councillor Sönke Schulz said: “The isolation of suspected infected people in their own homes is an essential element in getting the infection rate under control. 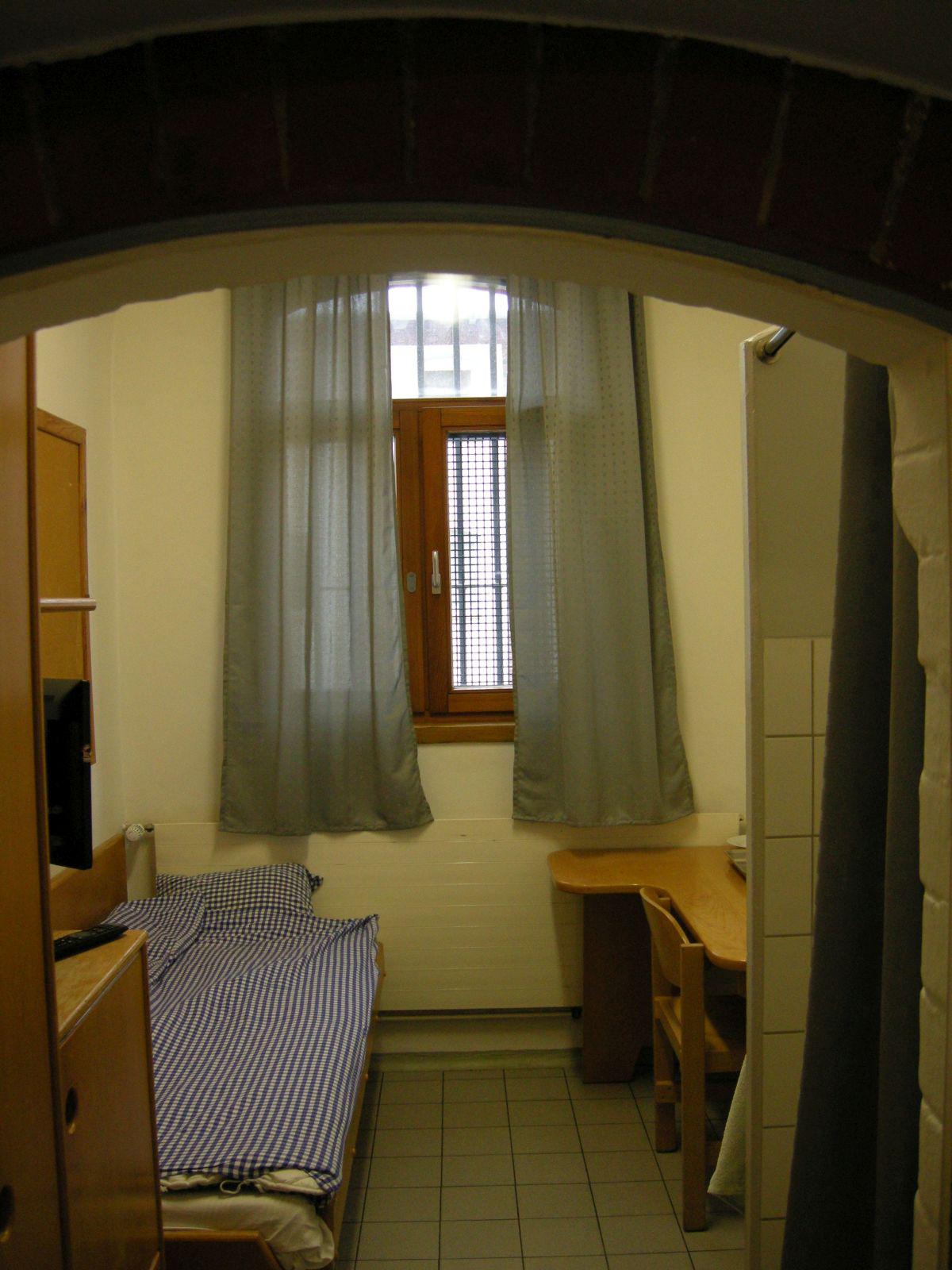 The inside of one of the facility’s cellsCredit: Alamy

“Anyone who does not comply with this is putting other people at risk.

“It should not really be any different from quarantining at home.”

At present, the quarantine period for anyone thought to have been exposed to the coronavirus is ten days.

Schulz said that by the time authorities are able to obtain a court order to mandate a person’s detention, it is unlikely many days of the period will remain.

Councillor Peter Schröder, who will be overseeing the facility, said it was intended more to “set an example” than to be in regular use. 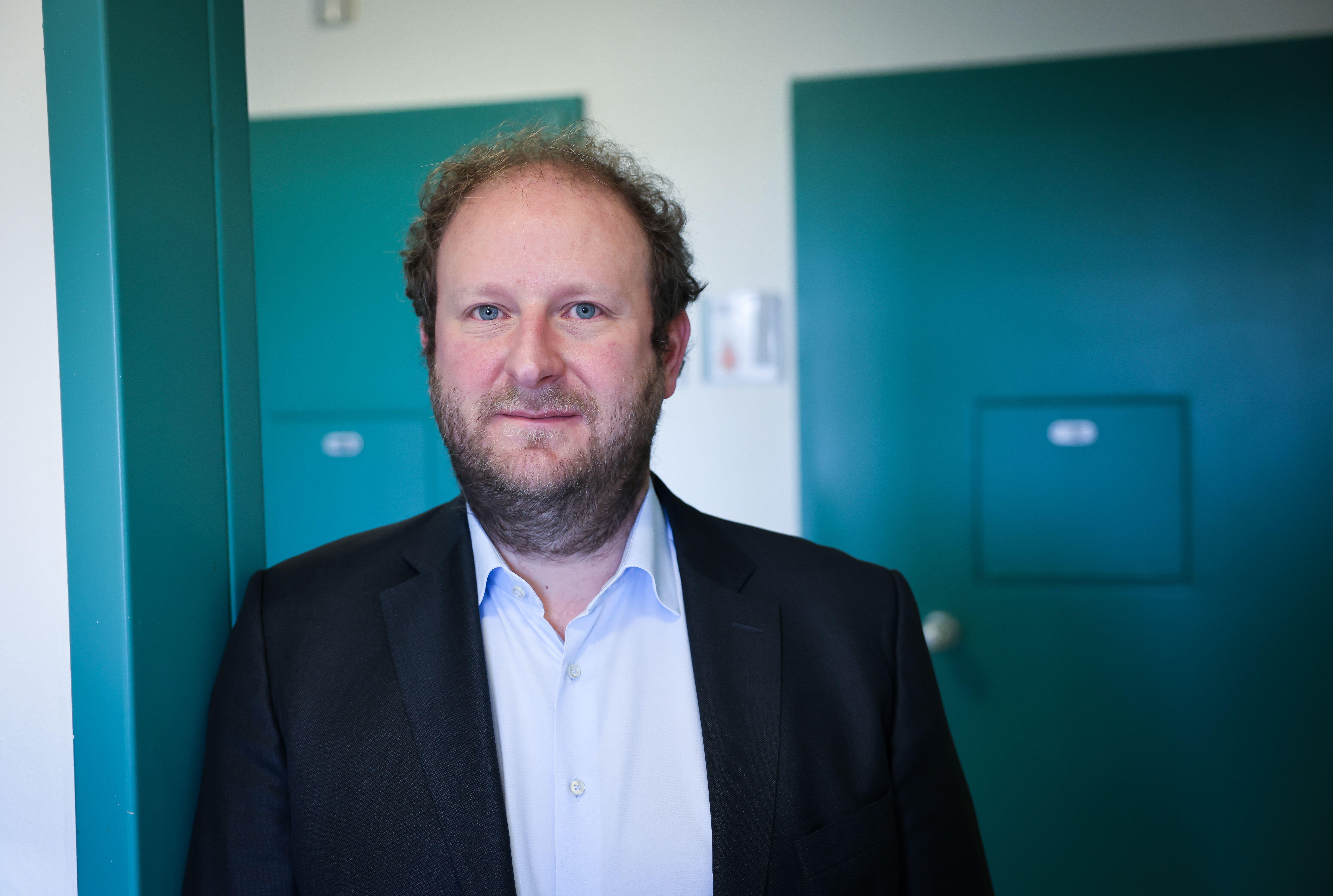 Sönke Schulz said he facility was an ‘essential’ part of controlling the diseaseCredit: Alamy

“We hope there will be hardly any [detainees]. Up until now there have not been many,” he said.

It comes amid concern over the possible spread of the mutant strain of coronavirus first detected in the UK in December.

The strain is thought to be up to 70 per cent more contagious than the original, and to have contributed to a rise in cases in the UK at the start of this year.

Earlier this month, Markus Söder, head of state of Bavaria, said the country had to take the “worrying” mutant strain “extremely seriously”.

Chancellor Angela Merkel is said to have told a working group of members of her Christian Democratic Union party that current lockdown measures may need to remain in place until the start of April.

Her government is also said to have considered tightening restrictions with a curfew and a ban on public transport in order to prevent further outbreaks.