COVID infections plummeted in March despite the re-opening of schools and easing of lockdown, a major study has revealed.

The React survey, by Imperial College London, found just 1-in-500 had the virus in England last month – a 60 per cent fall over February. 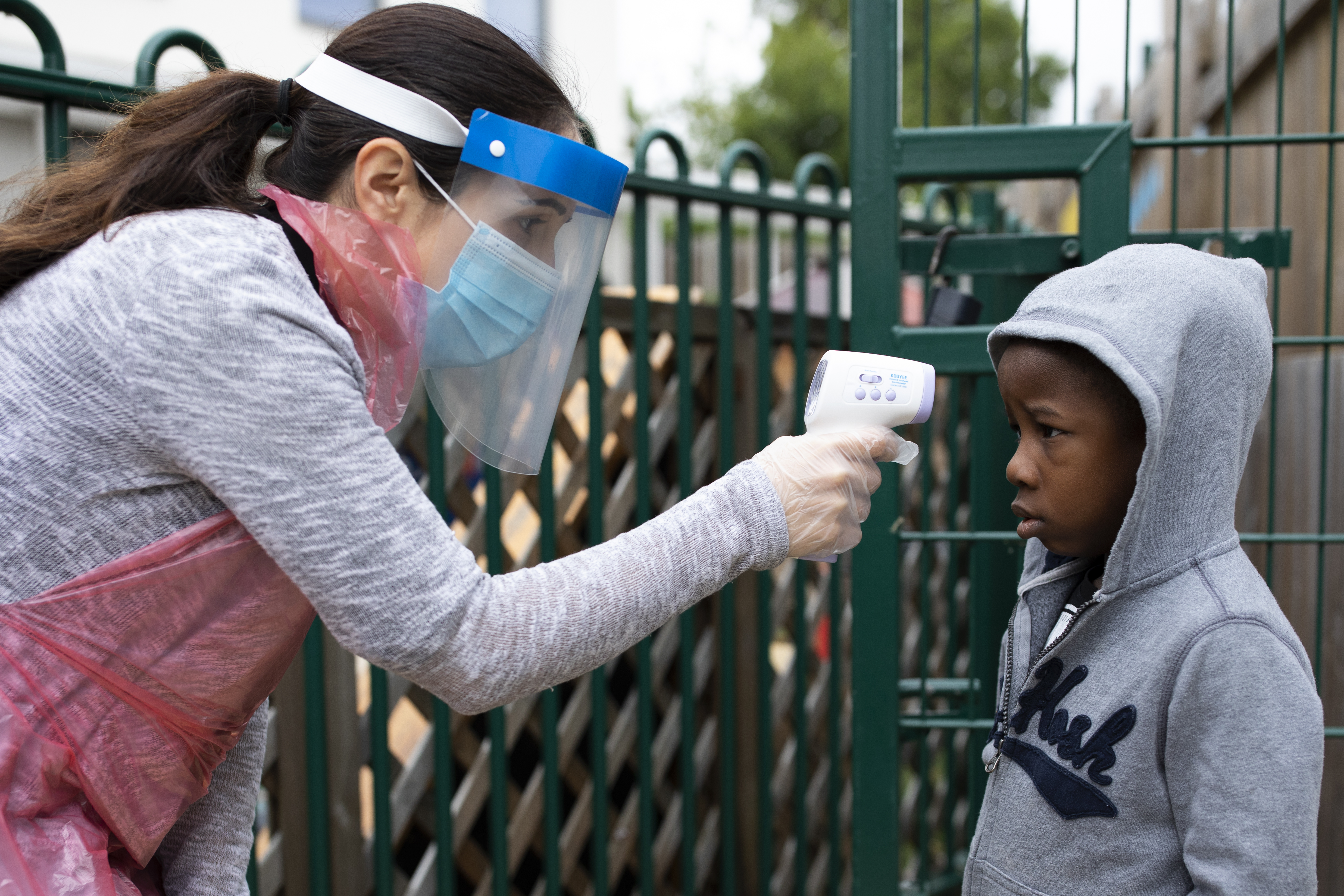 Covid infections plummeted in March despite the re-opening of schools and easing of lockdownCredit: Getty

Among older people, many of whom have had the vaccine, the infection rate was just one-in-1,000.

There were also fewer deaths per case of Covid, showing Britain’s mass-vaccination programme is working to prevent serious disease.

That compares with 689 in February.

The study is Britain’s biggest infection rate survey and is used by the Government.

Researchers found the R rate – the number of people each Covid sufferer goes on to infect – was steady at 1.0 during March.

However, there were big drops in certain areas, particularly London and South East.

Prevalence was highest in Yorkshire and the Humber.

Professor Steven Riley, of Imperial College, said: “What we are seeing is very good news.

“Prevalence decreased by approximately 60 per cent between February and March.

“While we didn’t see an obvious decline in March, the infection rate levelled off and we are seeing fewer hospitalisations and deaths per infection. 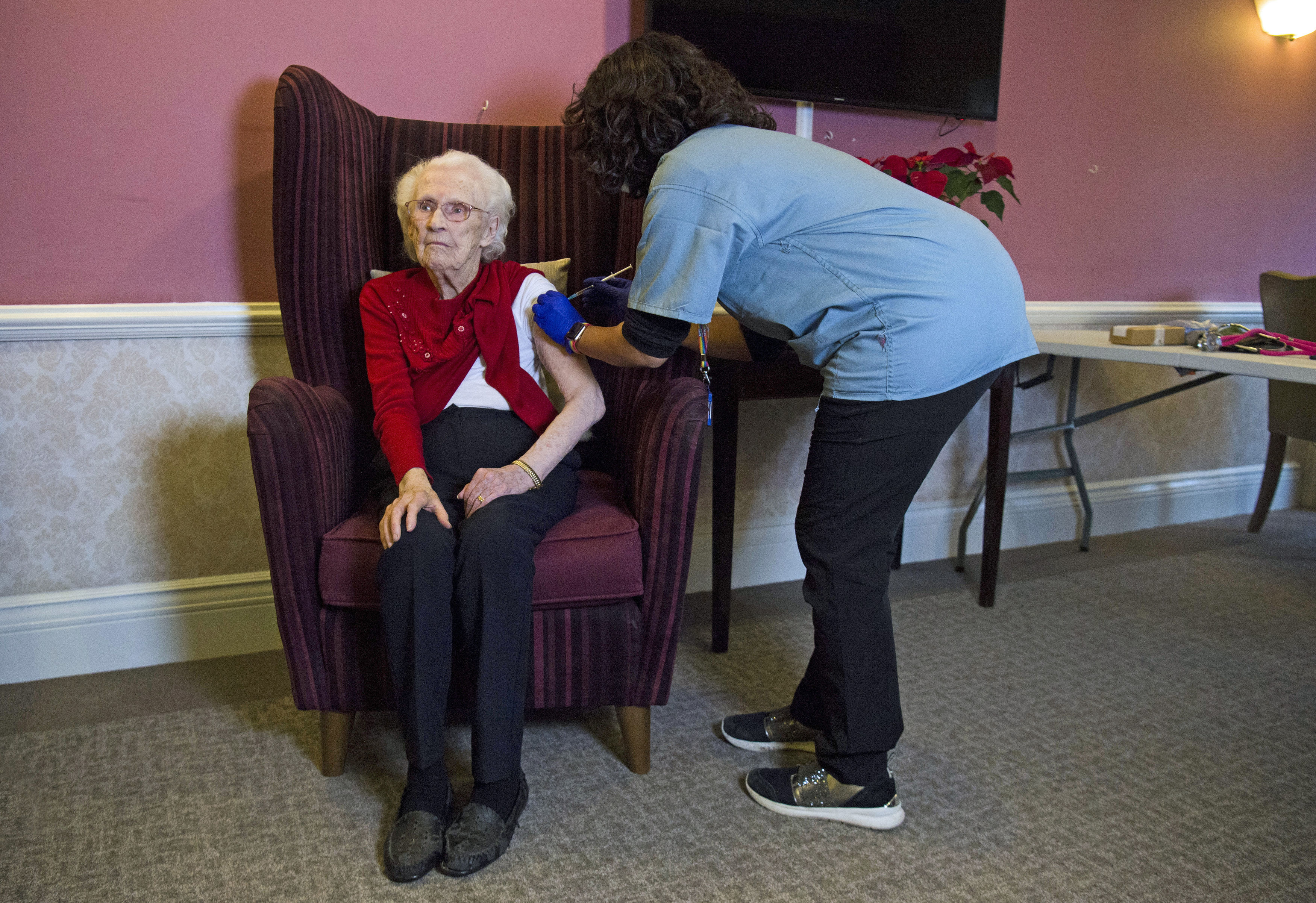 Among older people, many of whom have had the vaccine, the infection rate was just one-in-1,000Credit: PA

“We think this is a signal of how the vaccination programme is is breaking the previously strong link between the number of infections and the numbers of deaths and hospitalisations.”

The promising data comes despite the fact schools re-opened and lockdown restrictions were eased in March.

Thousands flocked to parks and beaches the soak up sunshine with family and friends after the Government allowed groups of six to meet outside.

Professor Paul Elliott, of Imperial, said: “It’s really good news that we’ve seen this big decline, and the R number did not go up with the opening of schools and more social mixing – because that was certainly a possibility. 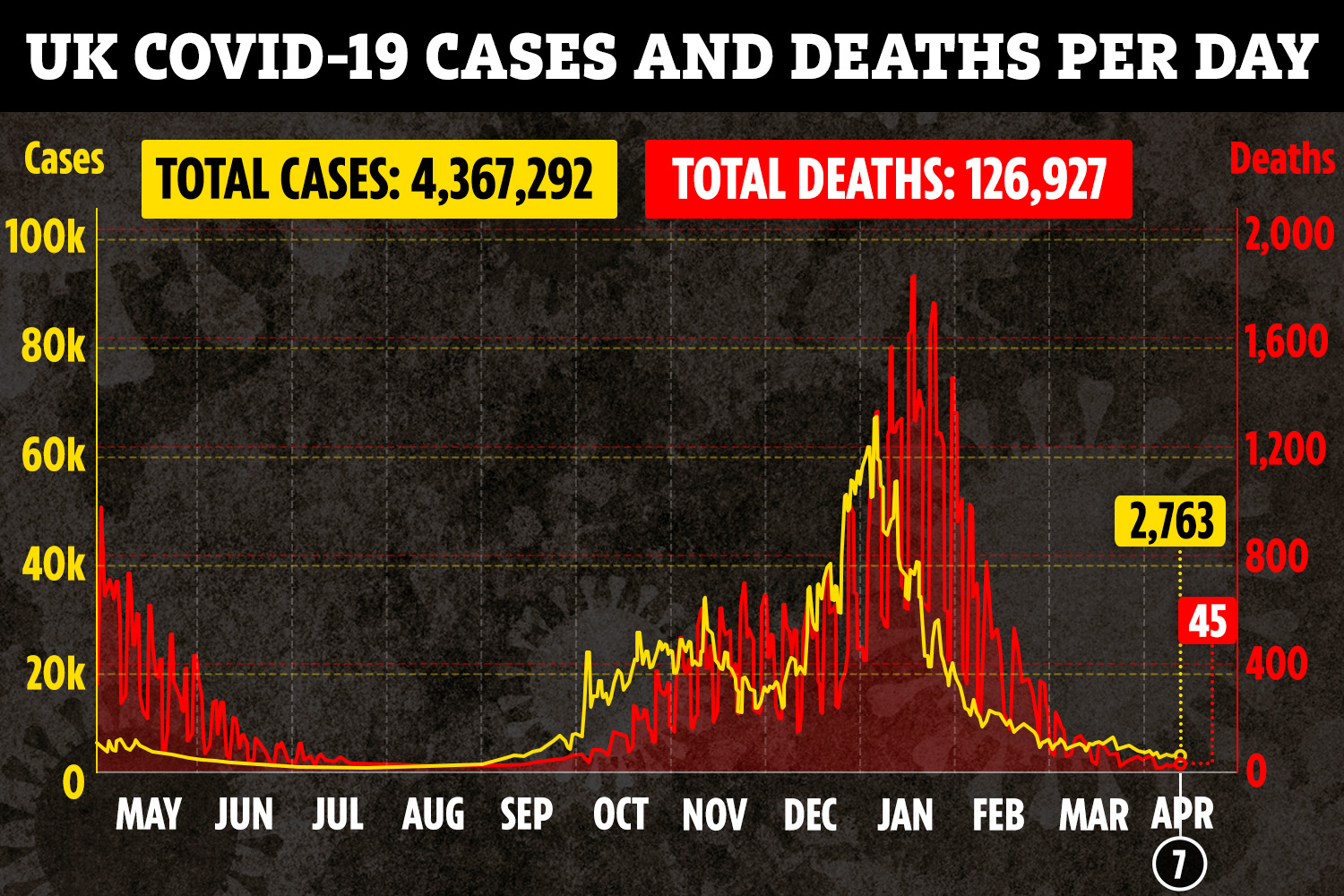 “Clearly we need to keep a close watching brief, as the lockdown eases further.

“It’s a careful balancing act – opening up society more increases the chances that people come into contact with someone who’s been infected, which could push the rates up.

“On the other hand, the rates have got much lower than they were at the beginning of January or the end of December. Two months ago it was much, much higher.”